Christmas Inspiration
(Notes from the designer)

She is wearing a Parol inspired costume by Santino Rivera. The parol is an ornamental, star-shaped Christmas lantern from the Philippines.

Traditionally made of bamboo and paper, it represents the Star of Bethlehem -which guided the Three Wise Men to the manger where Christ the Child was born.

In the yesteryears, the lighted parol illuminated the paths of the Filipinos during their ritual dawn masses of the Yuletide Season.

Today it does not only symbolize the victory of light over darkness, it is also a testament of the Filipino people’s resiliency.

The Binibinis of Bb. Pilipinas 2020 for Bragais Shoes (Part 1)

Make way for these wise queens as they shop ‘til they drop wearing BRAGAIS™️ Cristy & Darylle.

Then feel the power of our modern Filipina queens as they stood their ground confidently and independently with BRAGAIS™️ Gazini and Jehza. 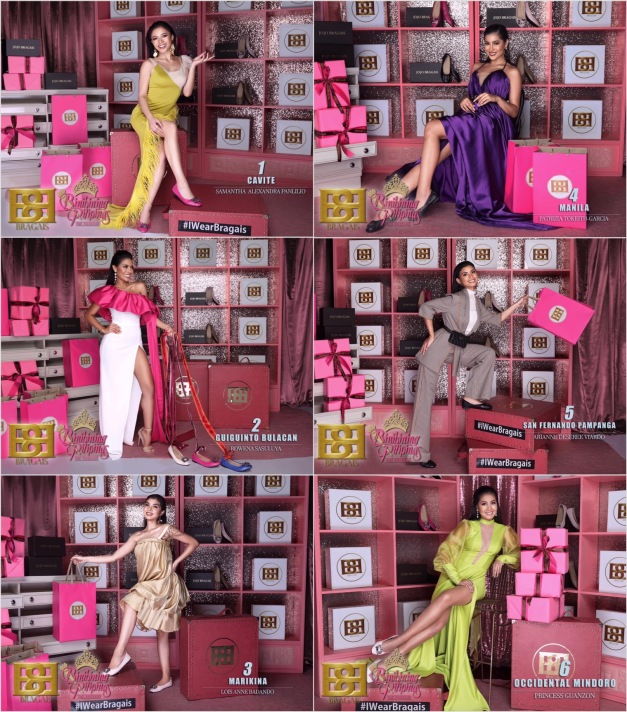 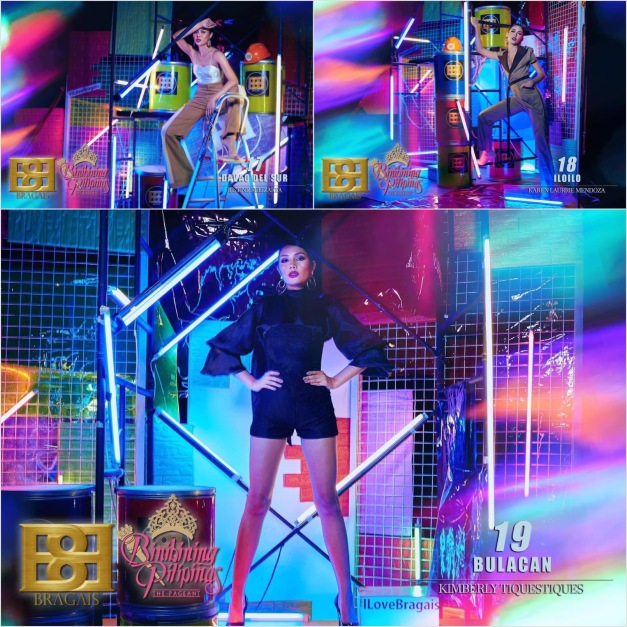 Note: Binibini20 Thea Cenarosa was absent during the shoot due to a small accident at home that prevented her from reporting to the activity.

Here are Binibinis 1-10 in their official swimwear photos for Bb. Pilipinas 2020. Release of the next group of ten will not automatically follow so you can appreciate this group first, as per BPCI’s social media team. 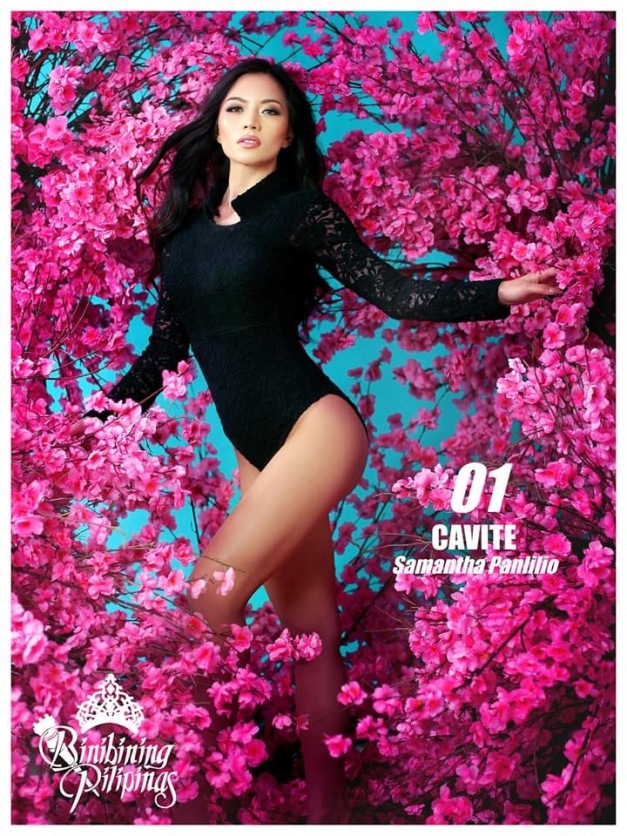 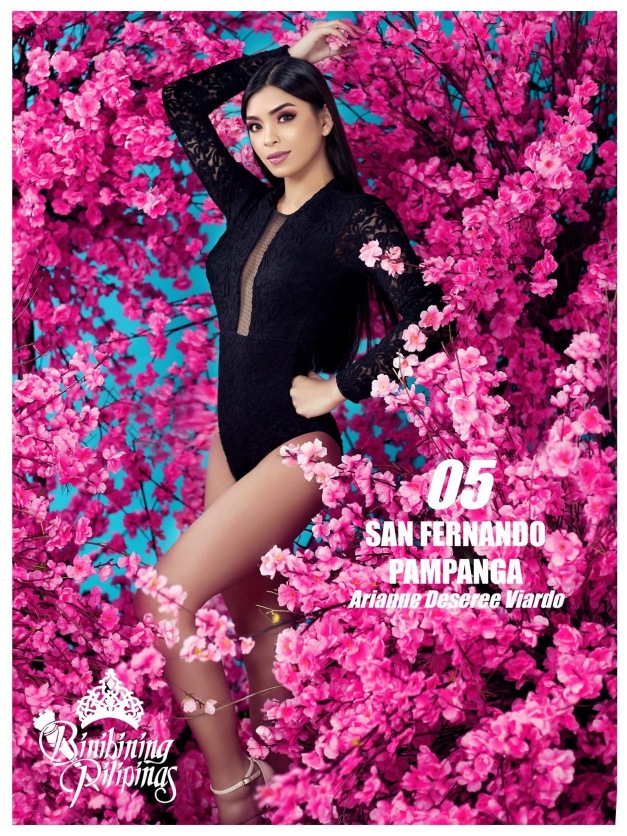 Who will win Mutya ng Pilipinas 2017? 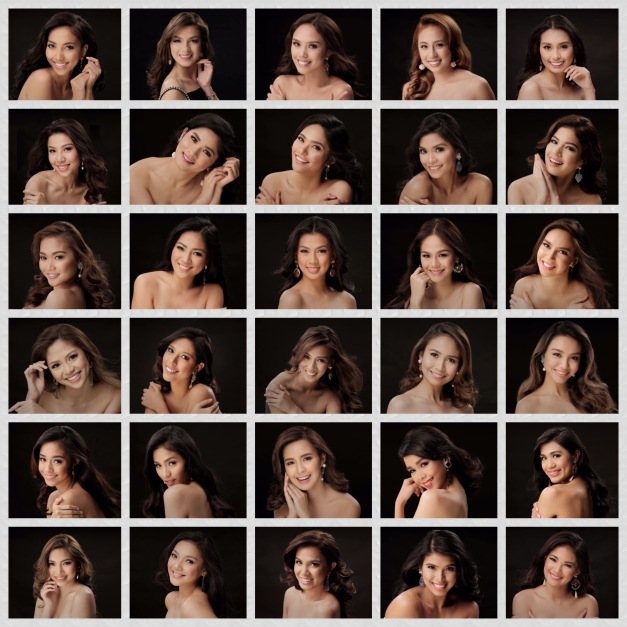 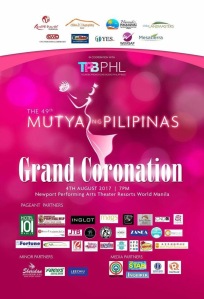 And from the lineup of thirty (30) beautiful candidates, I have trimmed them down to just twelve (12) contenders who – in my opinion – have the best chances of nailing victories, two (2) runners-up included.

Here now are my picks for the Top 12 (in the order of their assigned numbers): 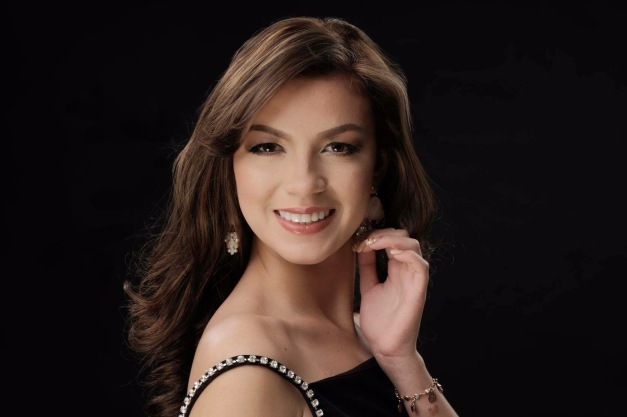 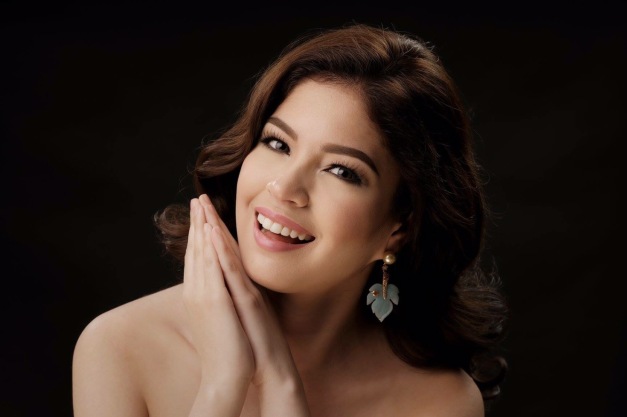 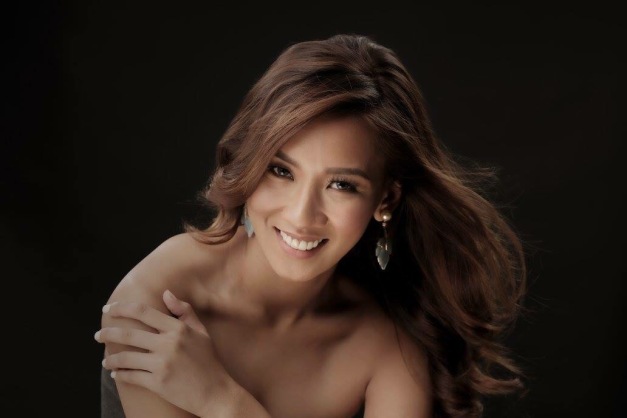 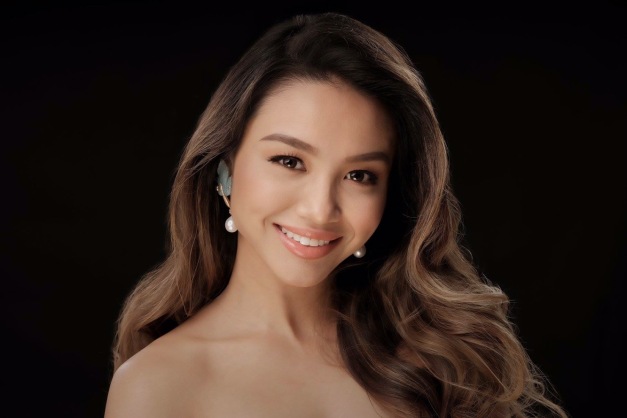 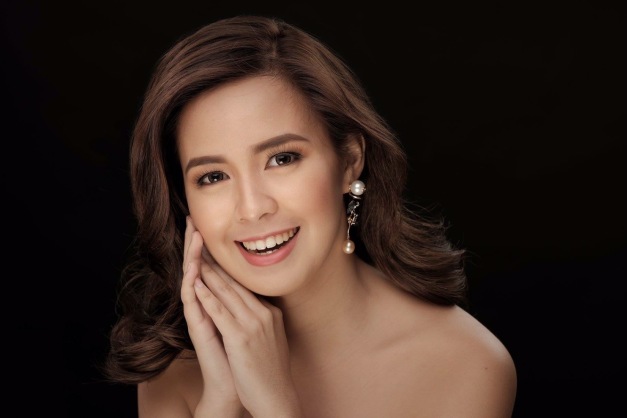 Truth be told, I can come up with three more additions to the above ladies to complete a Top 15 because this is a relatively strong batch to begin with. But the dozen I cited are the ones who have performed more consistently all throughout the pre-pageant activities. From where I stand, that is.

Now cutting the twelve down to just five is tricky because I want to pick the best from among the eight (8) coming from the overseas communities first. So if there will be a Special Title of Mutya Overseas Communities, I would hand it first to either Abagail Grigsby of Melbourne or Suzanne Perez of California.

With that matter finished, I can now move ahead with my personal Top 5:

The way I see it, Savannah Mari Gankiewicz of Hawaii and Jannie Loudette Alipo-on of Navotas City will face-off for the Top 2 titles. Actually, either one of them will do well in Miss Asia-Pacific International and Miss Tourism International. But at this point, I can see the latter as being the best fit for the Kuala Lumpur-based pageant. So that makes the Hawaiian lass as potential host delegate for MAPI2017 happening in our shores this coming October.

The Top Model title is and should obviously be given to a tall candidate. I can see 5’9″ Ilene Astrid de Vera of Cebu getting the nod. Actually, whoever wins this honor will have the luxury of time to prepare for the contest in Egypt next year. And the Cebuana should be able to transform herself more beautifully.

Cristelle Tolentino of Manila and Arianne Deseree Viardo of Pampanga complete my Top 5.

See you at Resorts World Manila tomorrow night for the culminating event of Mutya ng Pilipinas 2017! 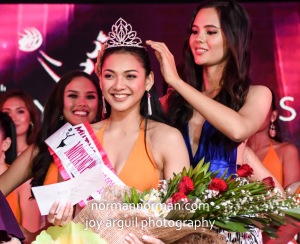 Over the weekend, the Mutya ng Pilipinas 2017 Swimsuit Competition was held at Hannah’s Beach Resort and Convention Center in Pagudpud, Ilocos Norte. The event was originally intended to unfold at the Premium Suites Poolside Area. But the uncooperative rains prompted the organizers to set up indoors at the Convention Hall. Other than that, the event went well as the thirty candidates presented themselves in two-piece swimsuits from Dollfins Swimwear, with Designer Sony Boy Mindo doing the Resort Wears for the second segment of the evening.

New leaders have emerged as Savannah Gankiewicz of Hawaii (fondly called “Moana” by the other candidates) zoomed her way to the top of the scoresheets and was named Best in Swimsuit. On the other hand, repeater Jannie Alipo-on of Navotas City is starting to show that 3rd time could be a charm after bagging both Best in Resort Wear and Mutya ng Pilipinas Hannah’s. Both ladies did very well during the preliminary judging interviews the night before and appear to be headed for front-runner status in the thick of the fight for the three crowns at stake.

Other ladies who did well were Lian Enumerable of Negros Island Region who was chosen as Mutya Photogenic, with Arianne Viardo of Pampanga and Suzanne Perez of California getting 2nd Runner-Up positions in the Swimsuit and Hannah’s categories, respectively.

Savannah Gankiewicz of Hawaii was adjudged Best in Swimsuit

Onwards now to the Regional Costume Competition which will be held at The Plaza of Resorts World Manila tomorrow night at 6pm. 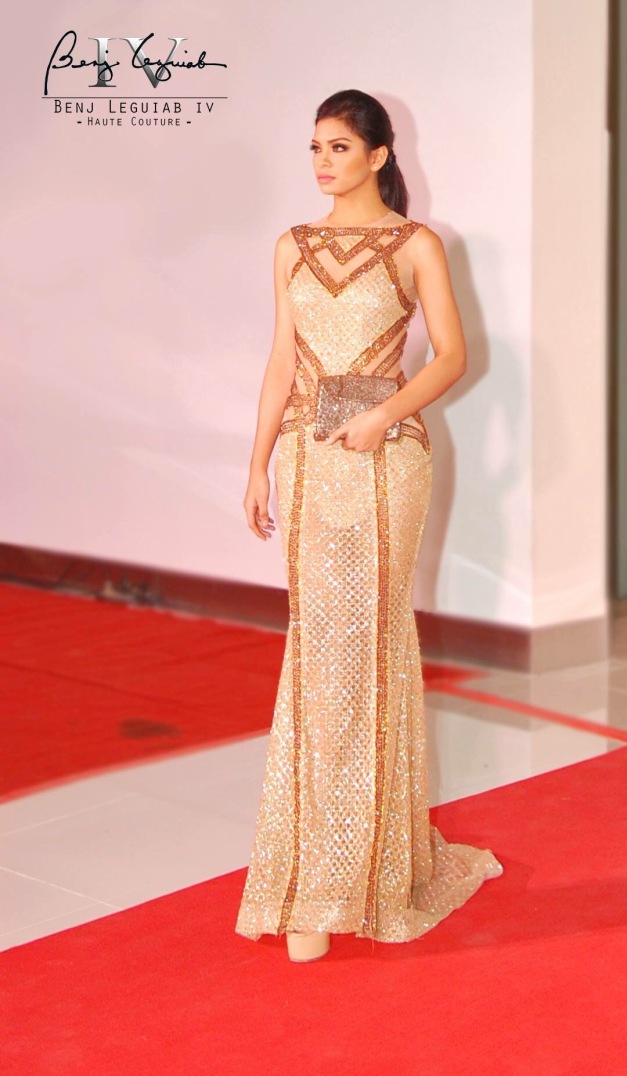 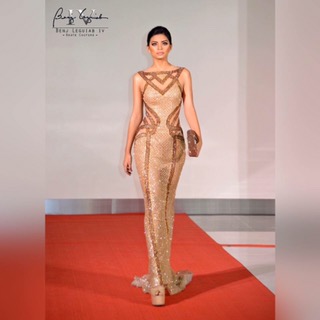 Alright, I’m not making this 2017 Pageant Watch-List a regular series yet. But expect me to make a feature on potential ladies for the nationals next year who deserve to be written about.

Arianne Deseree Viardo is Mutya ning San Fernando 2016. I caught a first glimpse of (and encounter with) this gorgeous Kapampangan during the said competition and boy, was I blown away with this 5’7″ stunner who moves and projects like a pro. You can tell that she has already been properly trained (my lips are sealed first as to who) for the provincial competition. But in my eyes, she is definitely ready for the big league come 2017. And I bet she will be one of those who will start wowing us before year-end in online posts that will herald possible contenders for next year’s crowns.

Watch out for Arianne. She is definitely a keeper! 😉