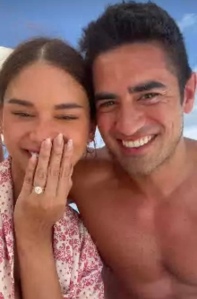 Reunited: For the Universe! 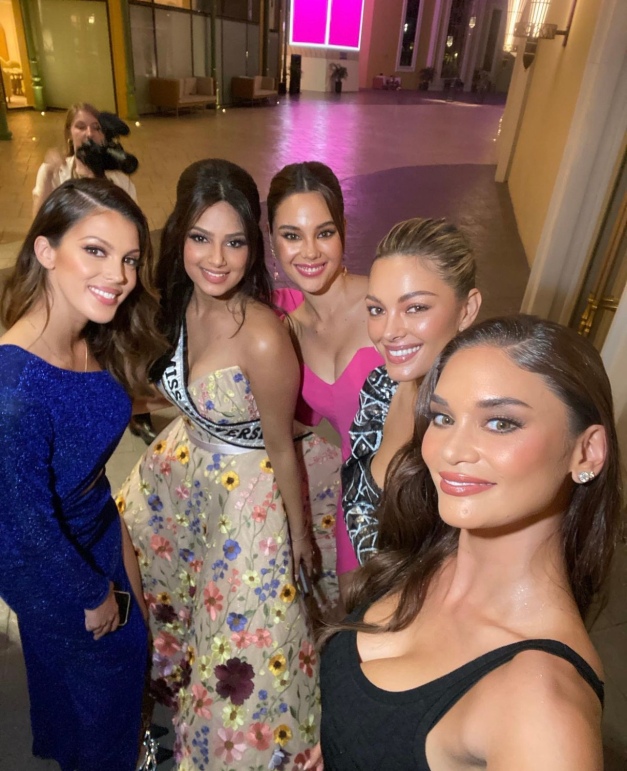 What a sight to behold! 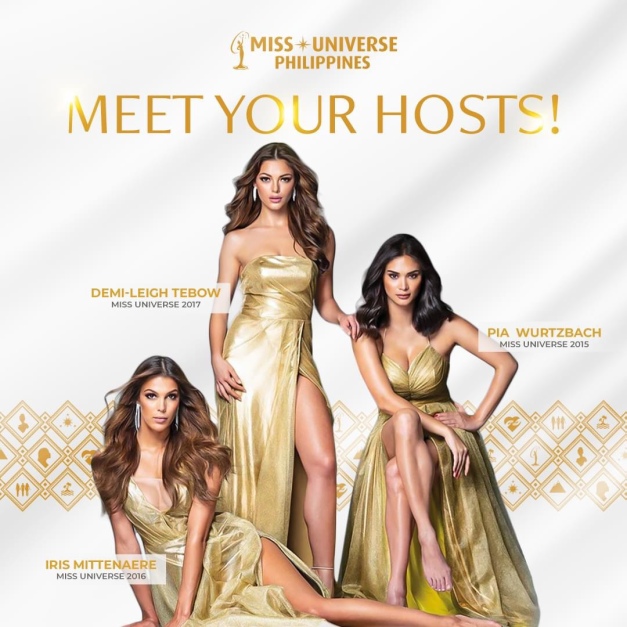 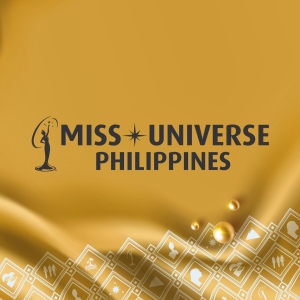 #UniquelyBeautiful meets #ConfidentlyBeautiful. You’re in for a phenomenal show, Universe!

Introducing the hosts for the Miss Universe Philippines 2022 Finals, April 30, at the SM Mall of Asia Arena!

More announcements about the special guests and ticket details soon!

Can you make “real friends” in pageants? 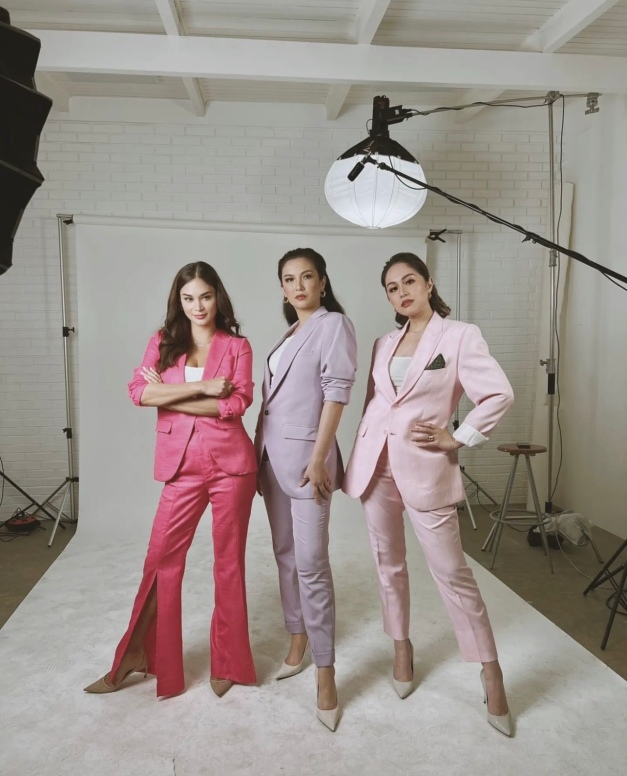 To answer the question above, “real friends” can be had in pageants. From my point of view, I can attest to that*. As far as numbers are concerned, though, the number is not that high. But what do I significantly know? I am simply coming from a blogger’s opinion. And experience-wise, 95% of the people I meet are always nice (or well-behaved) in my presence.

Take it from these ladies – Pia Wurtzbach, Bianca Guidotti and Carla Lizardo – who have solidified their sisterhood through the years.

* – I can say that my down-to-Earth friends among Queens include Cindy Obeñita, Rabiya Mateo, Chelsea Fernandez, Trisha Martinez, Leren Mae Bautista, Hannah Arnold and Angelee delos Reyes among others. 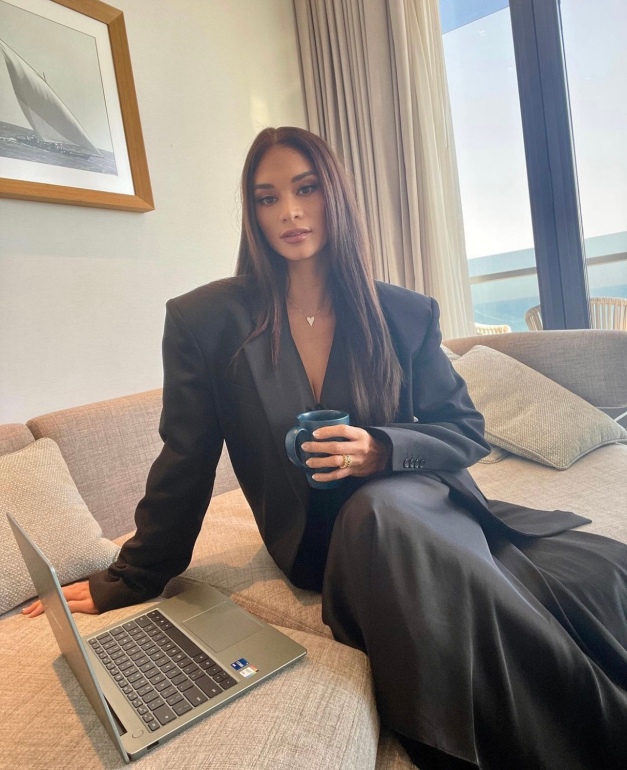 Reposting in full the experience of Miss Universe 2015 Pia Wurtzbach getting COVID-19 in the UK:

Posted @withregram • @piawurtzbach Long post ahead 🙏🏼 Sharing what happened to me recently.

I caught COVID here in the UK even though I’ve been fully vaccinated & received my booster shot already. Kumpleto din ako ng flu & pneumonia vaccines. I eat healthy & I’m active, but I still got it. I got all the symptoms too. Fever, sore throat, body pain, runny rose, cough, & I also lost my sense of smell & taste. It’s not like a regular cold or flu that goes away after a few days. I’ve never been sick for this long, which lasted more than a week.

I’m one day away into completing isolation with my sister, @sarahwurtzbach who also caught it. We both tested negative already, thank God. 🙏🏼

The worst is through. I am recovering well. I am beyond grateful my parents are safe. Di sila nahawa sakin. 🙏🏼

Guys, COVID is so real. My timeline shows that many have/had it too, both in the Philippines & abroad. And the numbers are going up exponentially. Please take this seriously cos anyone can get it no matter how healthy you are. Being fully vaccinated doesn’t stop you from getting the virus but it helps you overcome it. Please follow health & safety protocols. I think it’s the moment you put your guard down, doon ka mahahawa. You think you’re safe & usually yung makakahalubilo mo walang symptoms. Akala mo all is well. Pero, nahawa ka na pala at may possibility na maipasa mo sa iba nang di mo alam.

I hope we can start 2022 right. Let’s look after one other by getting those jabs, staying in isolation if needed, stop gathering in big groups, frequent hand washing, & please wear those masks properly. 🙏🏼

15 Minutes with Pia: You are not alone 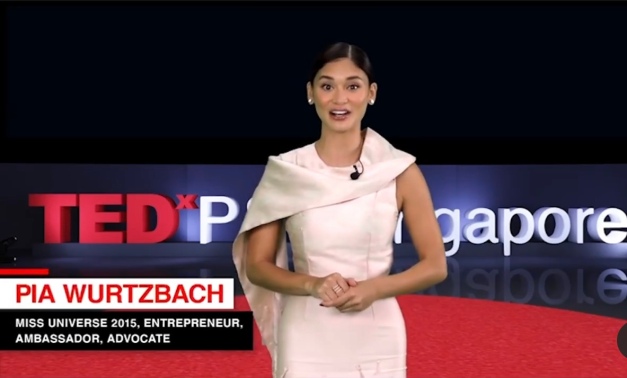 Sharing with you with 15-minute monologue of Miss Universe 2015 Pia Wurtzbach for TEDxP&G Singapore. She encapsulates in this clip the reasons why I always consider her a personal favorite. 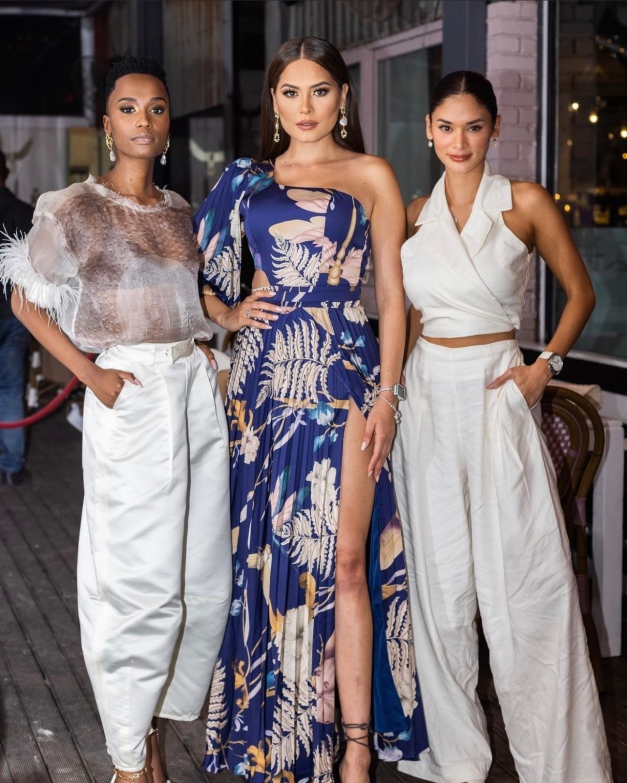 What a sight to behold!

Three of four Miss Universe titleholders are in South Africa for Miss South Africa 2021 that will have its finals this weekend.

In photos below are the reigning Andrea Meza, 2019’s Zozibini Tunzi and our very own Pia Wurtzbach from 2015.

They will be joined by Catriona Gray as well. 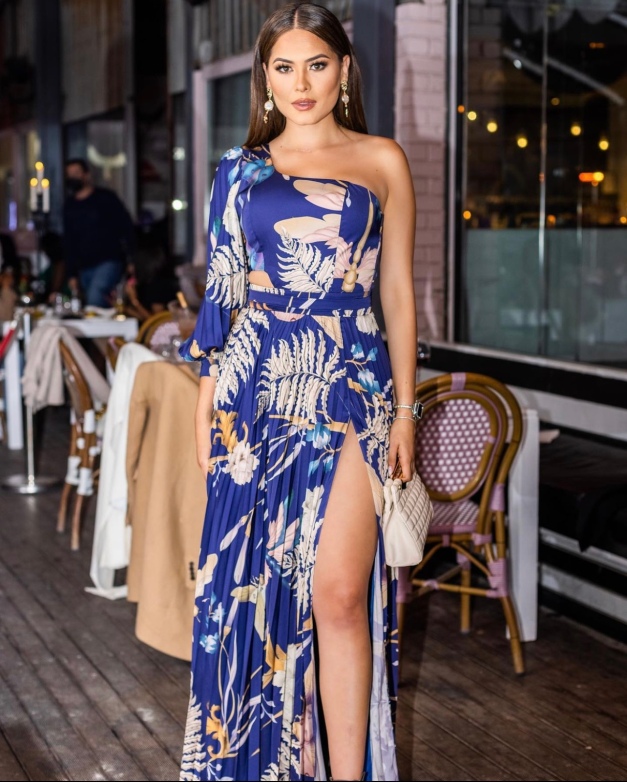 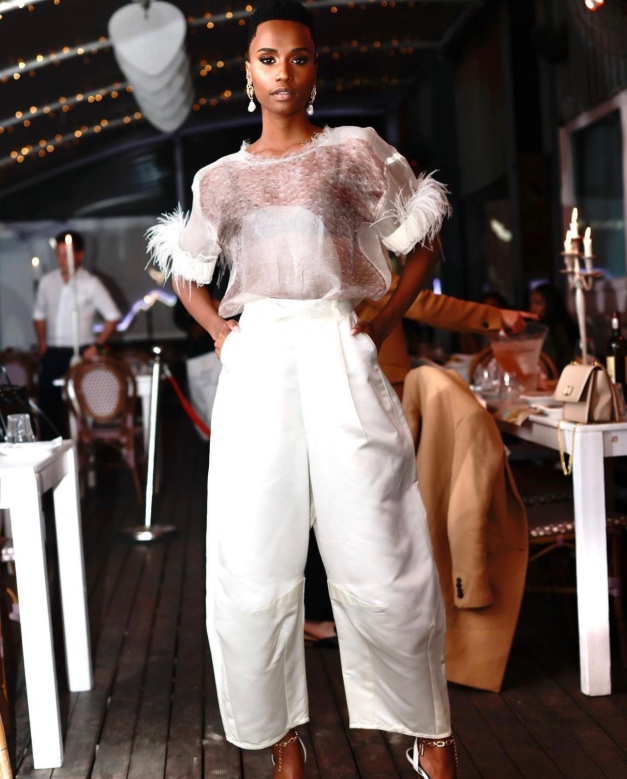 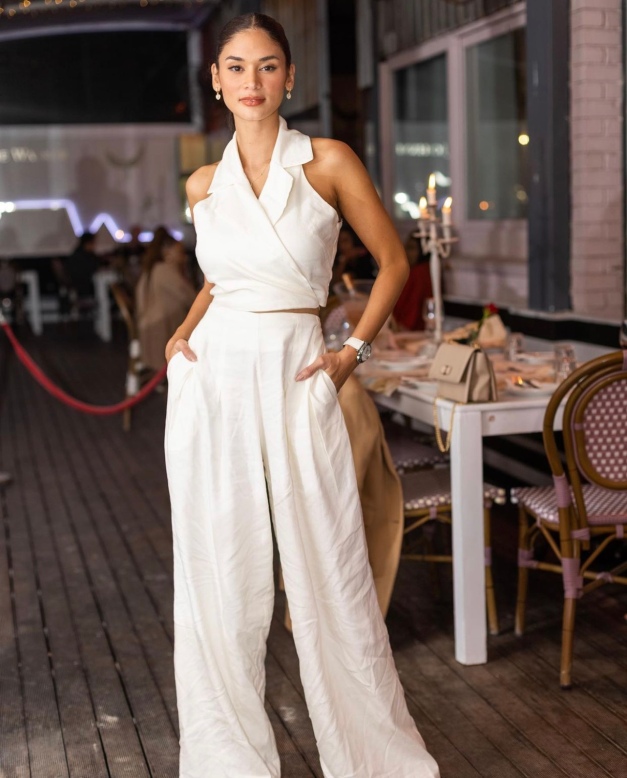 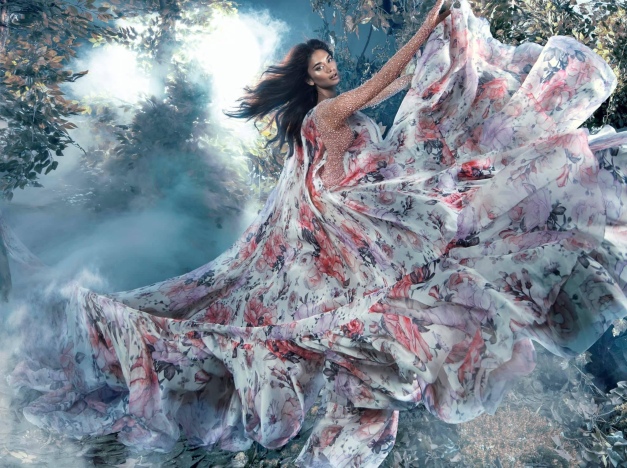 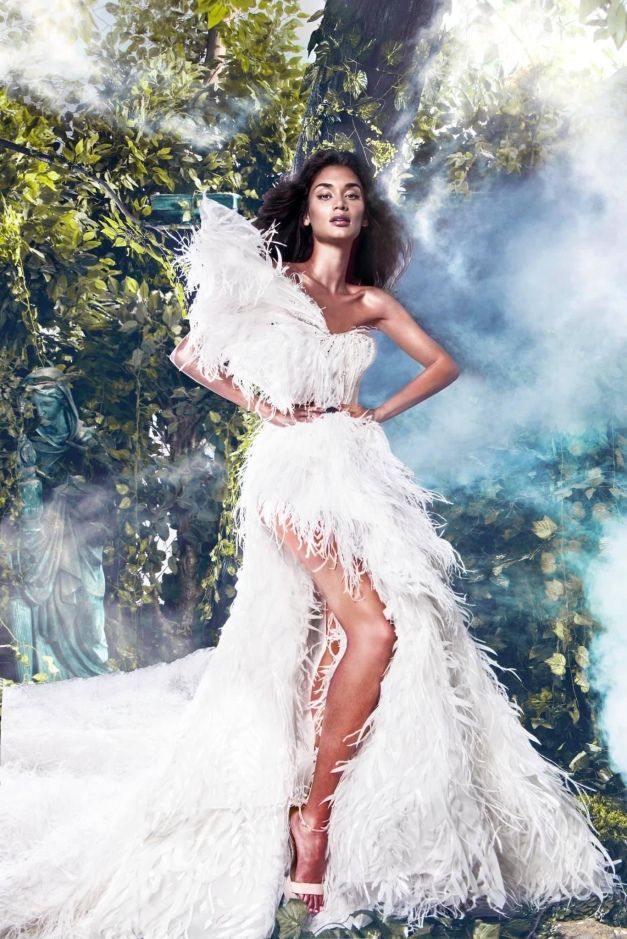 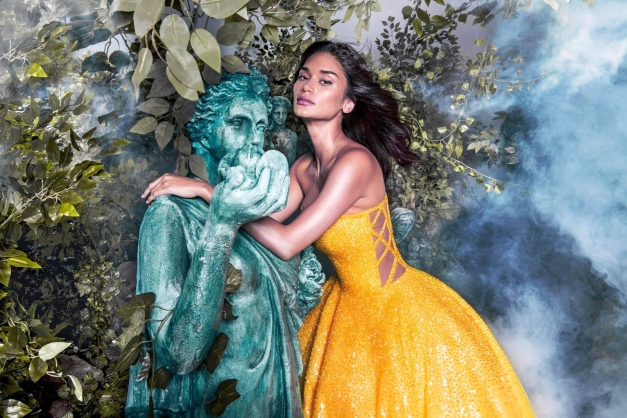 A Magazine Cover that is 6 Years in the Making 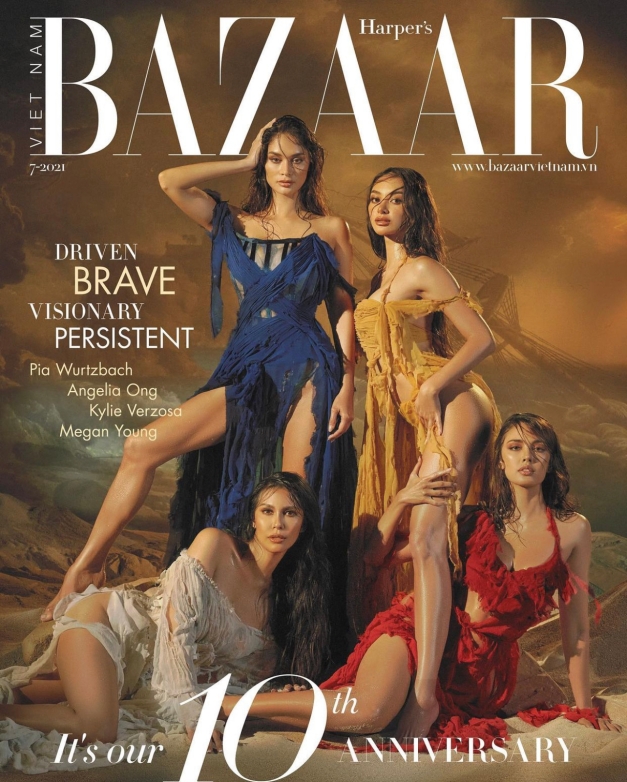 Transcending beyond our archipelago, our queens have not just only won the most elusive titles, bringing worldwide prestige and historical honor to our country, but have also become the flagbearers for all of Asia, setting a new standard for beauty queen excellence in the region, and solidifying the Philippines as the newest global powerhouse.” 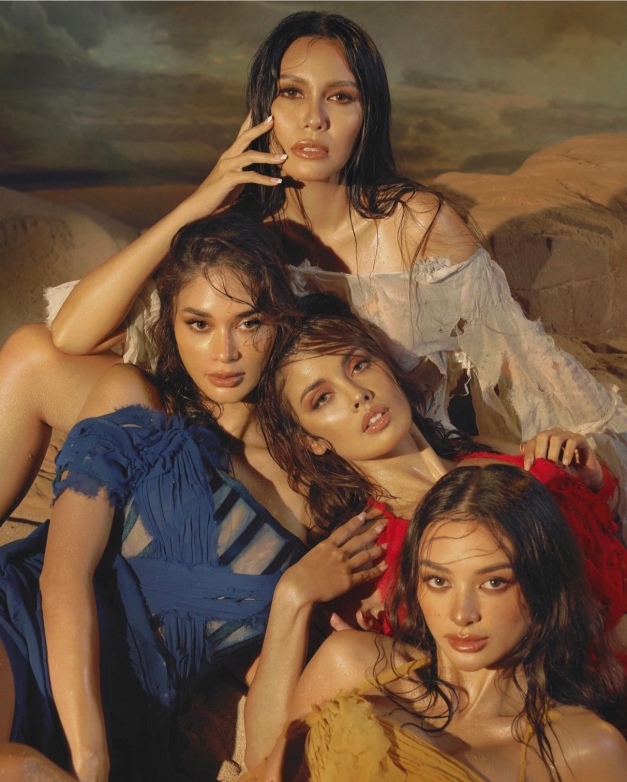 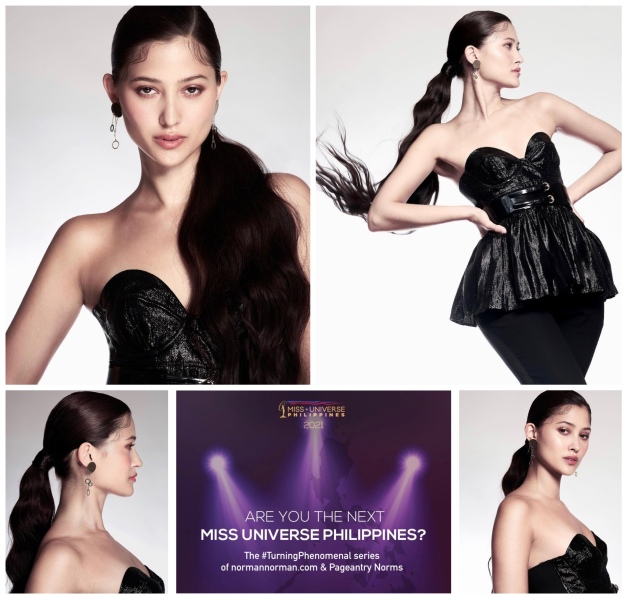 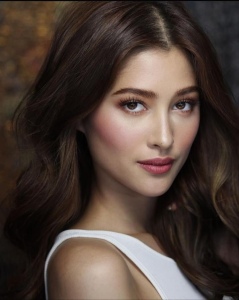 Since the date of submission for applications to Miss Universe Philippines 2021 ends exactly one week from now, this will be the last in my #TurningPhenomenal series. This entry is my 20th. So as not to preempt the start of online screenings – and given that there are still many rumored joiners who are classified as, yes, rumors – the buck stops here.

So will this Filipino-German celebrity be one of Miss Universe Philippines’next Phenomenal Woman? The talks are spreading, not like wildfire exactly, but enough for different pageant sites to be either excited or resistant to the idea.

Don’t get me started with the comparison to Miss Universe 2015 Pia Wurtzbach because other than the similarity in the descent mix, I see no useful parallelisms to use between Maureen and Queen P.

Sure they both entered showbiz, but keep in mind that Pia did so when she was only 11 and without any kind of solid achievement to back up her bid for stardom. Maureen, on the other hand, took advantage of her victory in Asia’s Next Top Model Cycle 5 to jumpstart a career in TV and commercials which included appearances on Eat Bulaga and that TVC of Palmolive Expertique. She also has a YouTube channel that has more than 162,000 subscribers to date.

So how does Maureen sit with you, dear readers? If the rumors are true and she ends up being the representative of Pangasinan or a city in NCR, will she get your full support?