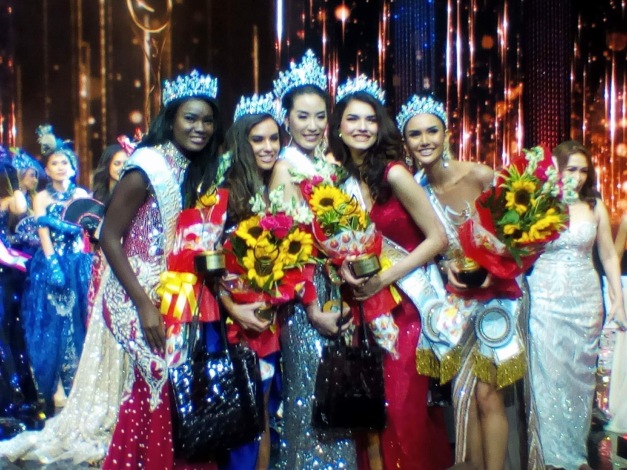 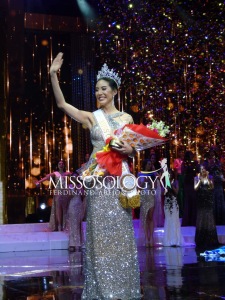 This event will serve as the Fashion Challenge of the competition. 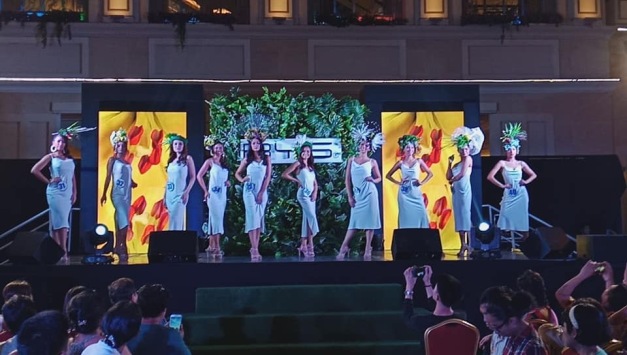 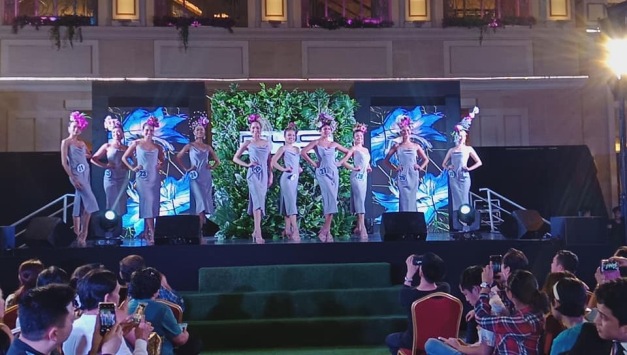 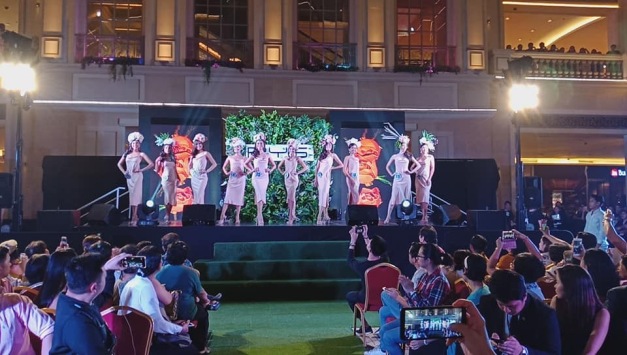 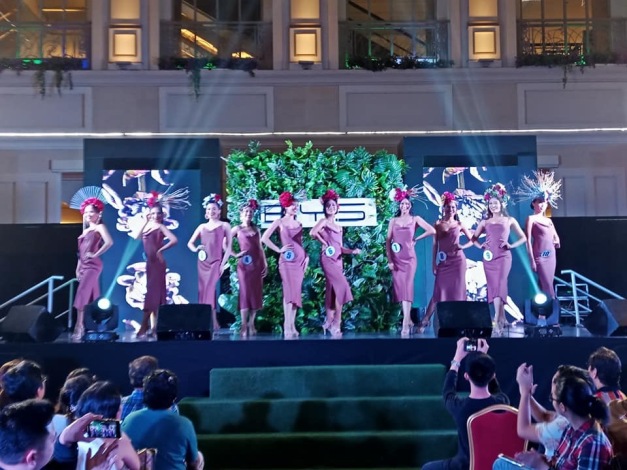 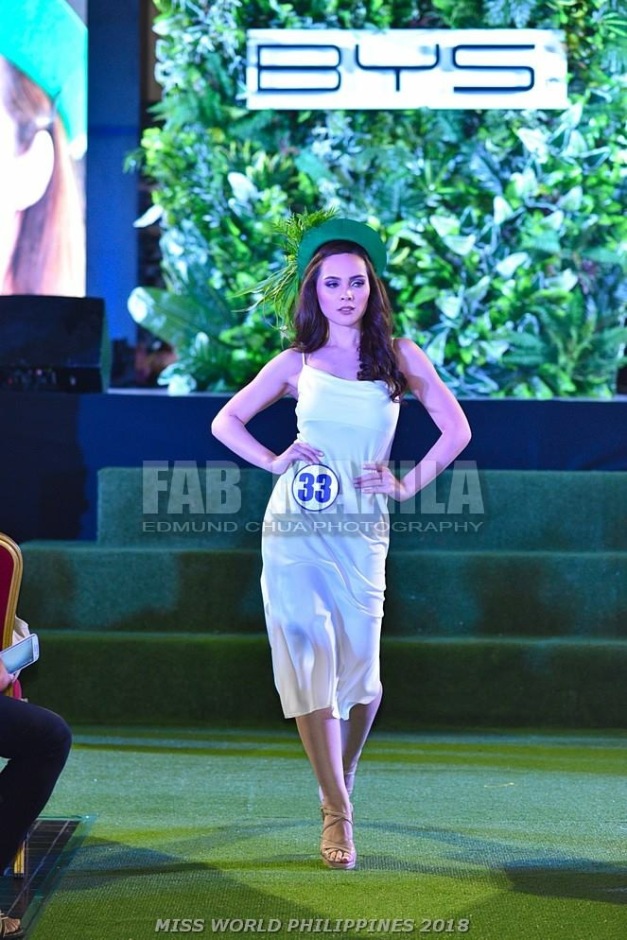 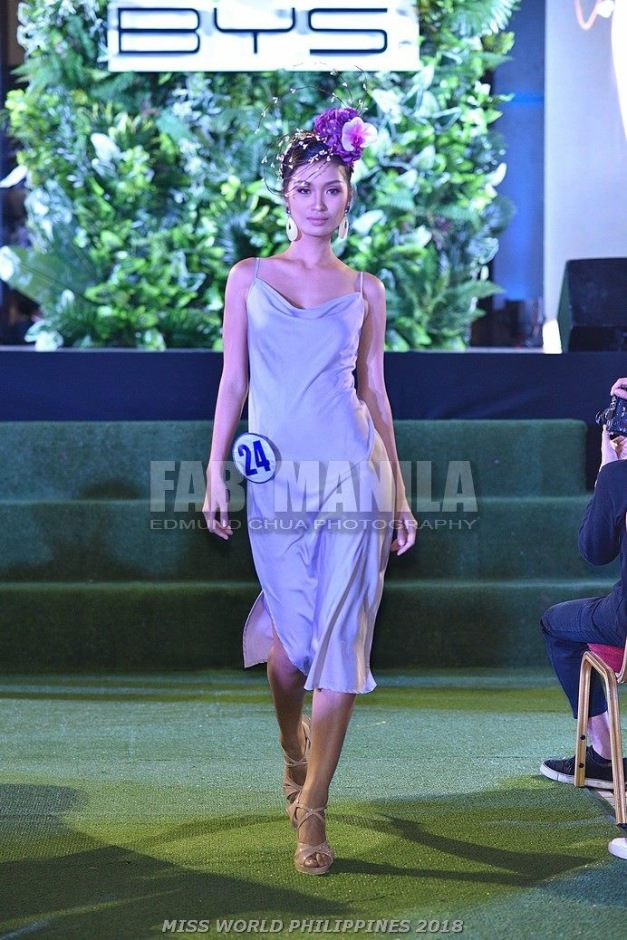 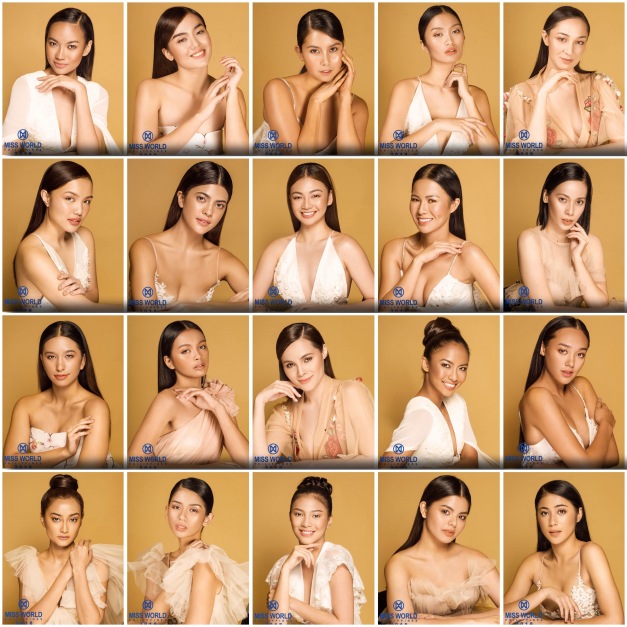 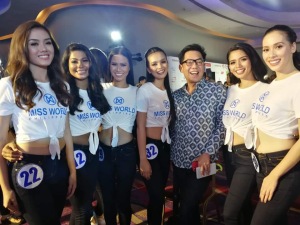 Yesterday’s Press Presentation of Miss World Philippines 2018 at the Vestibule Bar of Resorts World Manila was made more lively with the presence of fan groups who actively cheered for their favorites. Aside from a big turnout from members of the media, the supporters of popular joiners Katarina Rodriguez, Pearl Hung and Kim de Guzman were allowed entry. And it really made the proceedings even more unique as compared to the other national pageants.

National Director Arnold Vegafria even hinted during the open mic session that they are in negotiations for two (2) more international pageant franchise that would effectively raise the number of crowned winners to six (6). Between now and the first week of October, he stated that the new titles will be known through their social media page.

And as expected, the loudest cheers were reserved for Katarina Rodriguez who was visibly elated with the presence of her loyal support group. 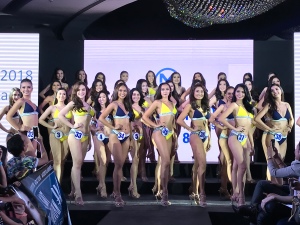 Finals will be held at the MOA Arena on October 7. But before that date, the ladies will have several pre-pageant activities including a trip to El Nido, Palawan for the Swimsuit and Beach Beauty competitions, a Charity Gala where the Talent Finalists will perform and numerous public appearances for sponsors and the charity beneficiary of the organization. 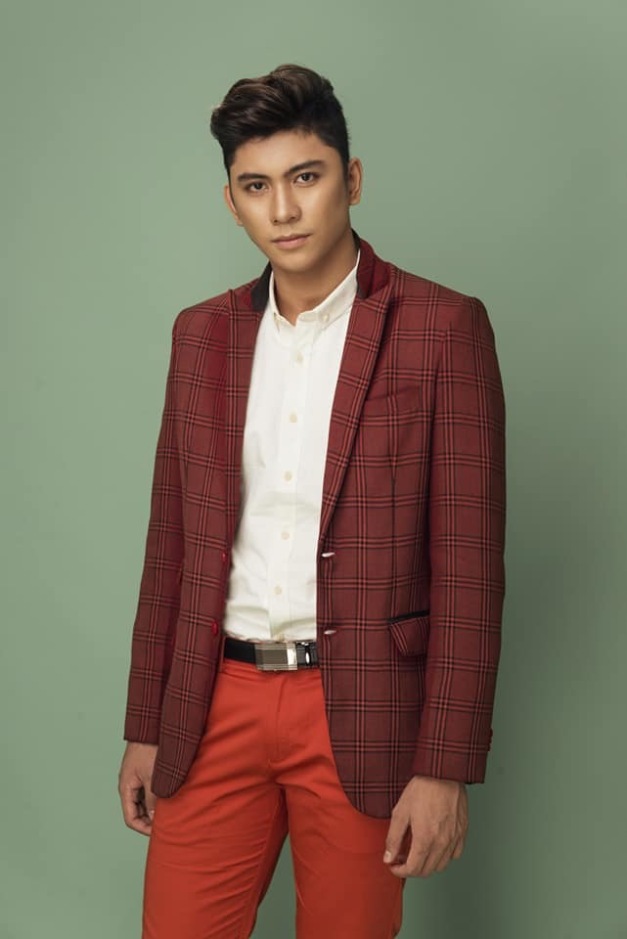 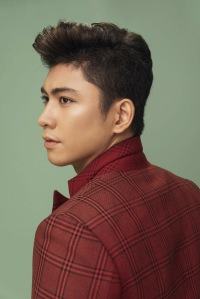 Last May 12, he was crowned Mr Hannah’s World Tourism Philippines 2018 at the Resorts World Manila. And as promised, he will represent the country in an international competition.

Officially now, the 23 Year-old 6’1” George Reylor de Lumen is Mister Universal Ambassador Philippines 2018 and will represent the country in this year’s edition of the male pageant in Jaipur, India this coming November.

More updates about his preparations for the big mission up ahead soon! 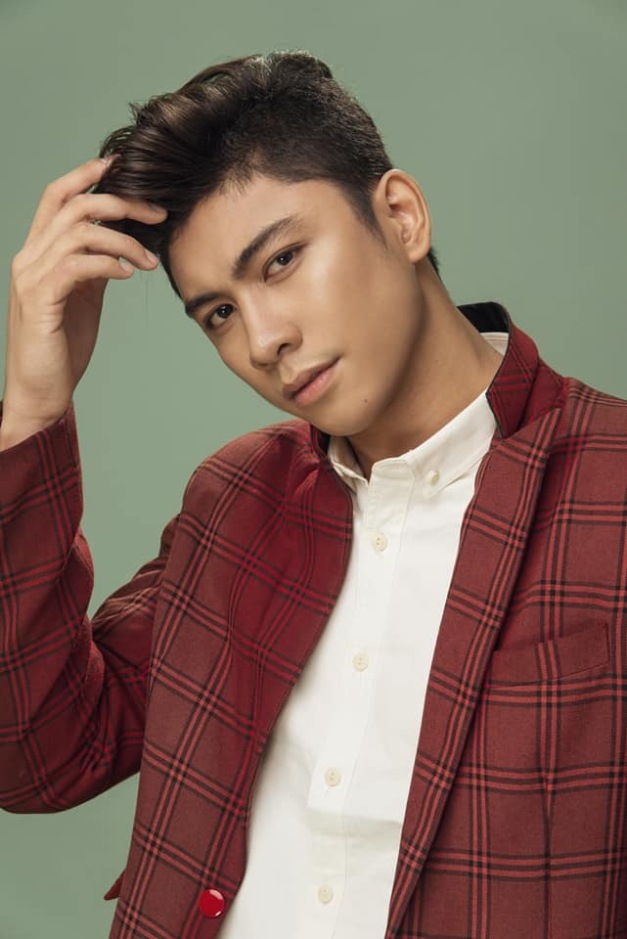 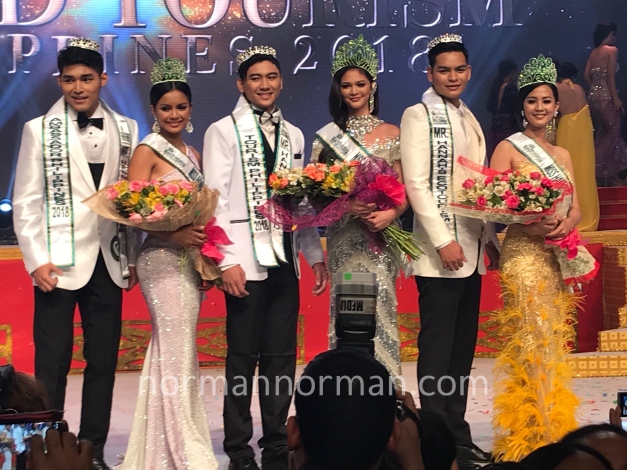 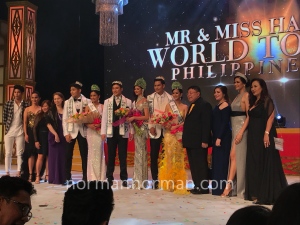 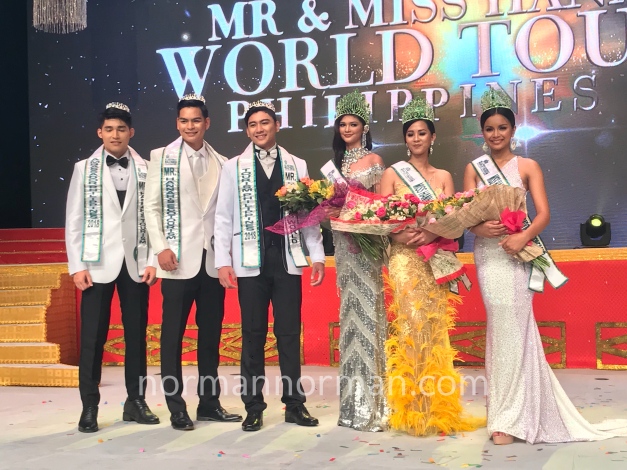 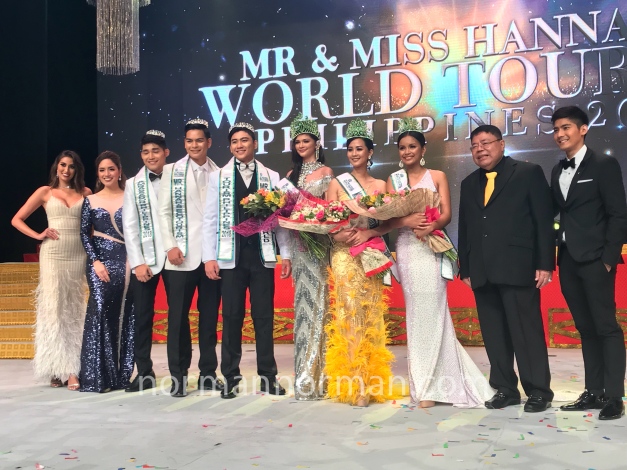 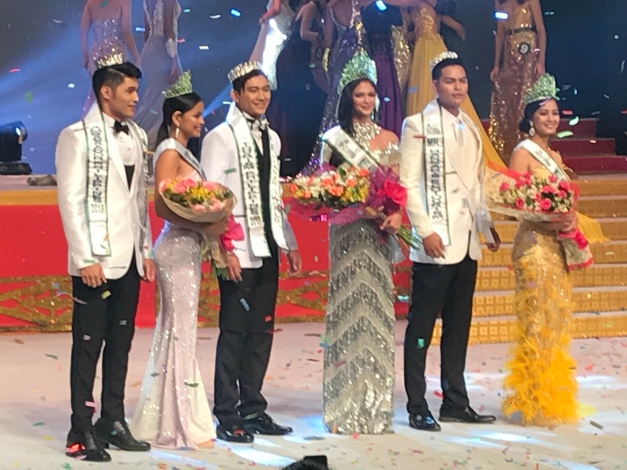 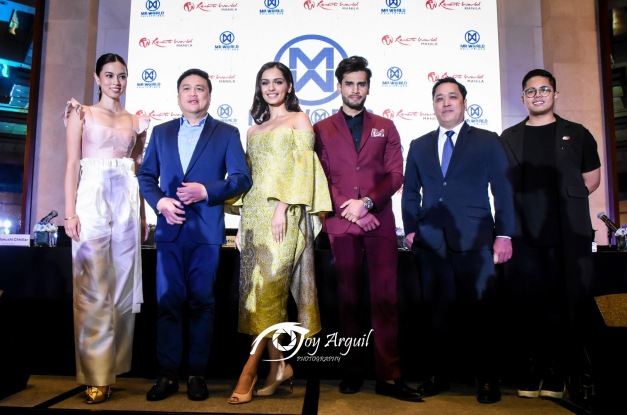 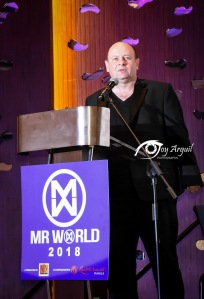 The ssarch for the World’s Most Desirable Man – originally scheduled for a September, 2018 finals – has now been moved to January 27, 2019 at the Resorts World Manila to give the host country more time to prepare for the next edition which promises to have at least a hundred male delegates. Big number for a Male pageant!

Here are more photos from the said launch. 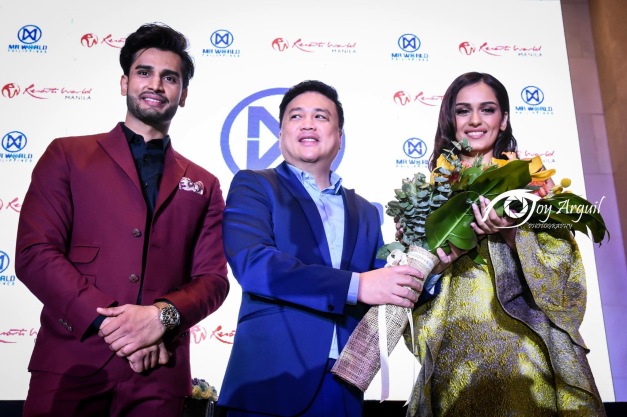 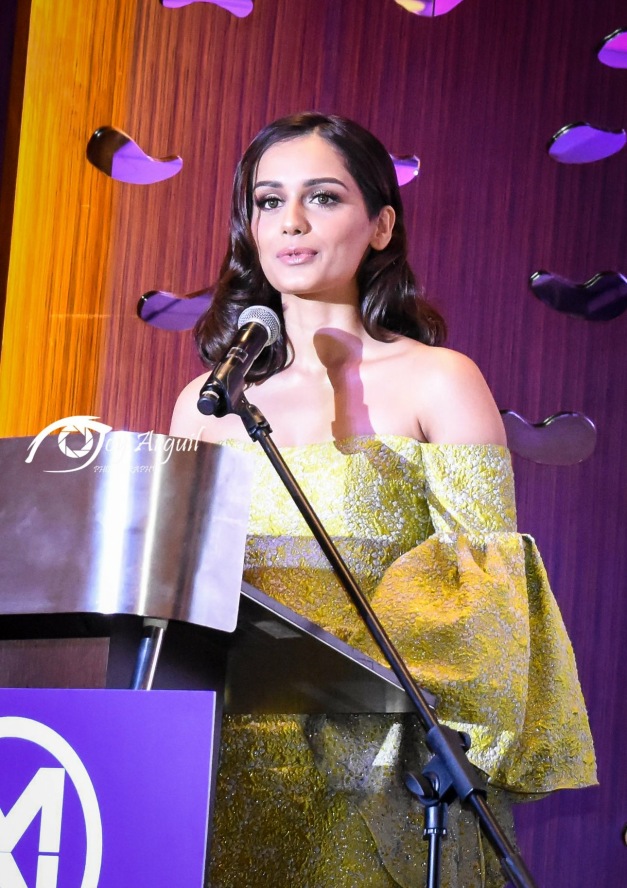 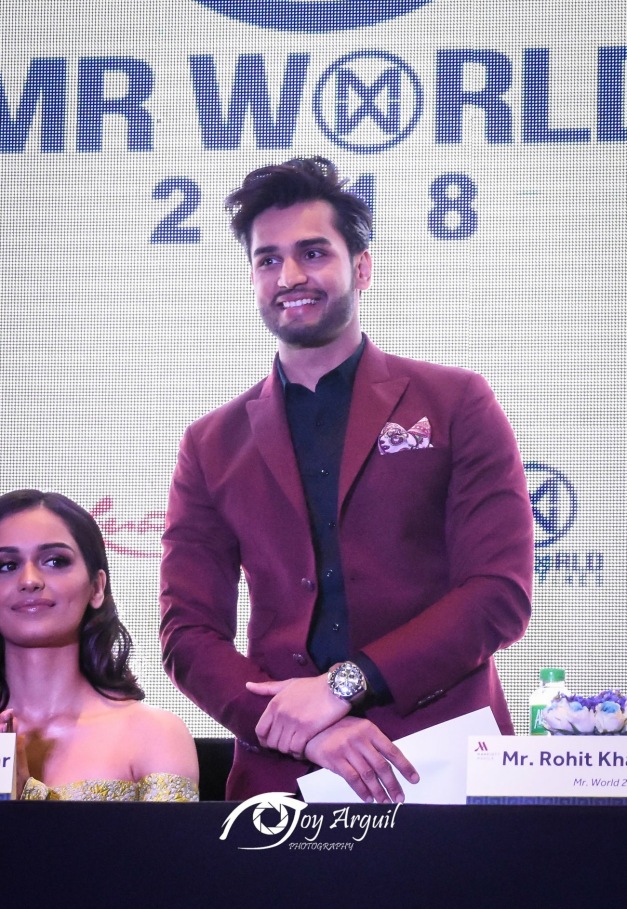 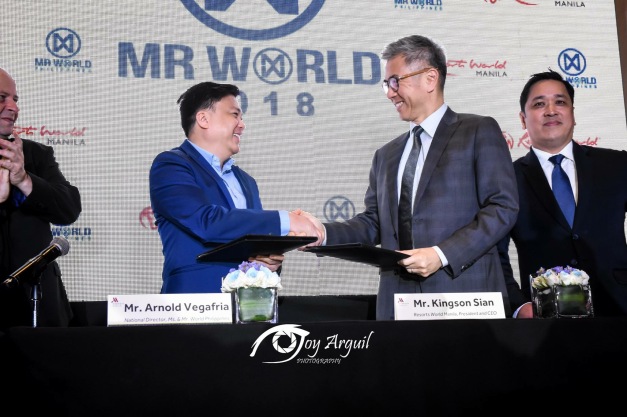 For more information about Mister World, you can log on to http://www.mrworld.tv. 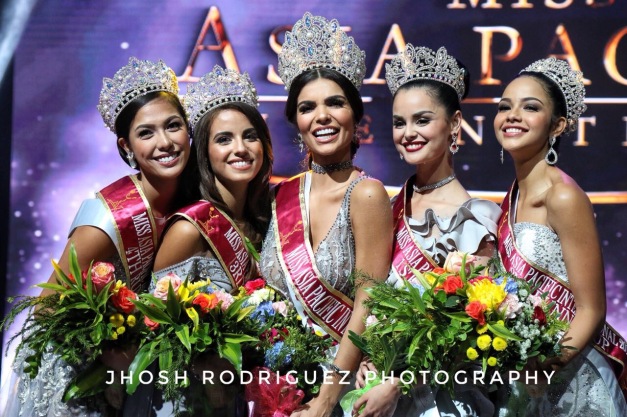 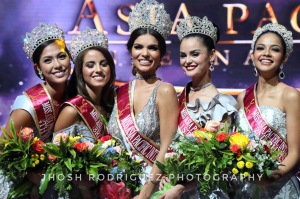 Just as I predicted, Francielly Ouriques of Brazil outperformed 41 other delegates to win Miss Asia-Pacific International 2017 at the Newport Performing Arts Theater of Resorts World Manila. She was crowned by last year’s Tessa Le Conge of the Netherlands.

Her court includes 1st Runner-Up Acacia Walker of New Zealand (who gave the Brazilian a big run for the win going into the final deliberation), 2nd Runner-Up Valeria Cardona of Honduras, 3rd Runner-Up Morgan Doelwijt of the Netherlands and 4th Runner-Up Ilene de Vera of the Philippines.

It was really tight between Francielly and Acacia since the former had limited facility in English as compared to the latter’s fluid articulation of thoughts. But since this pageant focuses less on endless speaking engagements and more on beauty tourism/cultural diversity, the kind-hearted South American lass nosed out the Kiwi in the endgame.

Congratulations to all winners! 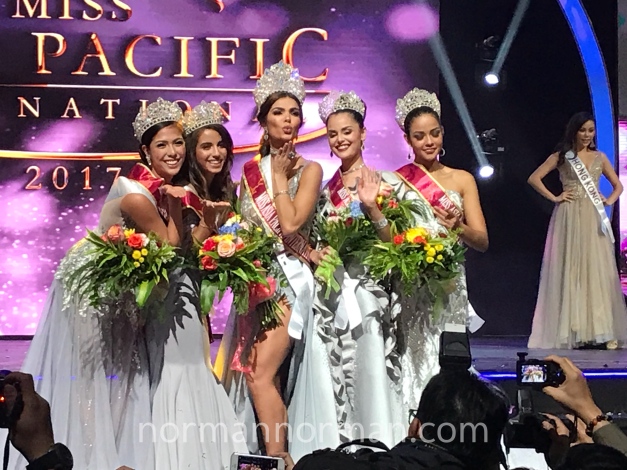