Once a Mutya, Forever a Queen: 50 Years of Mutya ng Pilipinas 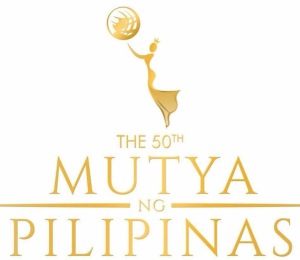 Can you still remember the less popular, but equally beautiful theme song of Mutya ng Pilipinas? Click below so you can listen to it while looking back at fifty (50) glorious years of the second-oldest national pageant in the country.

Some of its pageant-victorious pageant alumni include:

Below is a video made especially for Mutya Gold which featured stories of some of its past titleholders and how being a Mutya made them forever Queens.

And just to complete the throwback, allow me to share the grand opening number and crowning moments of the 50th Mutya ng Pilipinas held at the Mall of Asia Arena last September, 2018. This was a monumental effort spearheaded by then President Hemilyn Escudero-Tamayo (right photo with Joy Arguil and I) who pulled out all the stops to make the production her farewell legacy for the pageant institution.

23 comments on “Once a Mutya, Forever a Queen: 50 Years of Mutya ng Pilipinas”