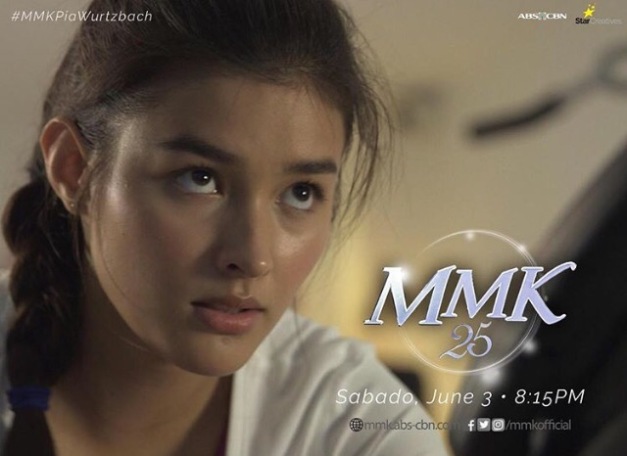 This coming Saturday, June 3, the life story of Miss Universe 2015 Pia Wurtzbach will finally unfold on the ABS-CBN weekly drama anthology “Maalaala Mo Kaya?” courtesy of the beautiful Liza Soberano who will play the lead. Focus will be given on her family life (and the drama surrounding her younger years) before achieving pageant glory. Her mother, Cheryl, will be played by actress Zsa Zsa Padilla.

Watch out for cameos of ladies from Aces & Queens – like Apriel Smith, Jessica Ramirez and Patricia Babista – during her training scenes at the beauty camp.

Don’t miss this episode of MMK! 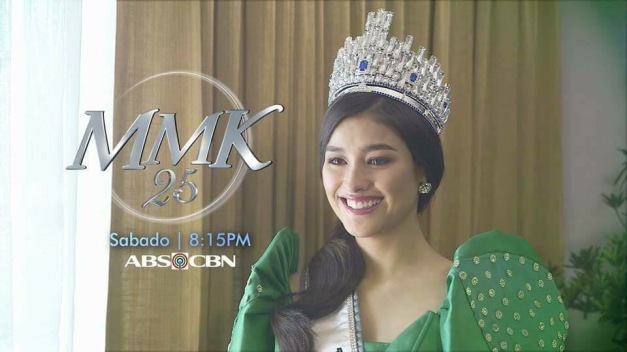 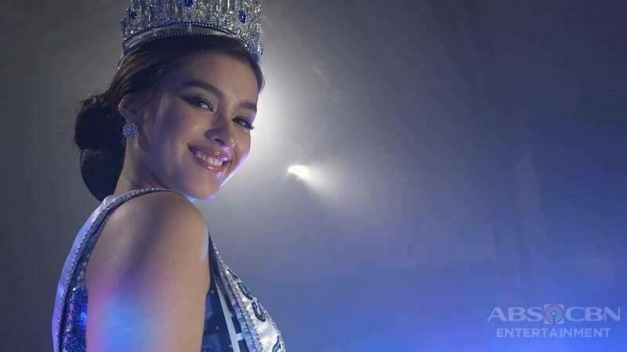 Something to watch out for: Liza Soberano as Pia Wurtzbach

Don’t look now, but beautiful ABS-CBN star Liza Soberano will star in an upcoming episode of “Maalaala Mo Kaya” (MMK) where she will play the role of Miss Universe 2015 Pia Wurtzbach. Of course, the story will partly revolved around Queen P’s rise to pageant superstardom, but it will also narrate details of her family life where her mother will be played by Zsa Zsa Padilla.

My favorite heels-maker, Jojo Bragais, created several custom-made pairs for Liza that resemble the exact ones Queen P wore during Bb. Pilipinas and her reign as Miss Universe.

Watch out for this episode which should air either this coming Saturday or next. 🙂 Angelia being interviewed by media after her crowning as MPE2015 (Photo credit: Collin Yap)

It amuses me – both positively and otherwise – to no end how watching a live or live stream of beauty pageants can bring out the (measly number of) good and (overwhelmingly) bad in people. Being judgmental seemed to be the trend last night when the comments on the Q&A of Miss Philippines Earth 2015 Angelia Ong (on Rappler’s FB Page) started a flood of mostly negative replies that brought out the grammar nazis and preachy individuals from their iron-clad shells.

There were those who questioned how the question about same-sex marriage should have been worded to elicit the right answer. And there were also the ones who poked fun at how Angelia mentioned “sex marriage” instead of “same-sex marriage” in her answer (keep in mind how the tension during the segment was extra palpable). But more glaring are the commenters who started spewing biblical quotes and religious beliefs after Angelia gave an affirmative response on the subject matter. It was a heady mix of exchange that effortlessly revealed how these people simply love their quick transformations to fault-finders extraordinaire.

I have no intentions of playing lawyer to Angelia’s defense. And I have long learned to ignore the proliferation of the grammar enforcers among us. But for the extremely religious, there is always a right time and place to air such fundamental thoughts. I like the way how a poster on writingforums.org named “Chicken Freak” stated the following on being preachy.

“…Don’t twist the story to serve the message. If the story can’t stand on its own just as a good yarn, it’s going to be a poor vehicle for carrying a message.

The example I quoted above may not serve the most effective argument (since the forum is primarily meant for aspiring writers), but it does make sense without taking things out of context or getting too sidelined by doctrined morality and the like.

How about you, dear readers?

I’d like to hear your inputs on the matter.

Zia Quizon: the daughter also rises and how!

Posted by Norman on October 8, 2011
Posted in: 8 CD Watch. Tagged: Ako Na Lang, Dolphy, Mambobola, So Much in Love With You, Zia Quizon, Zsa-Zsa Padilla. 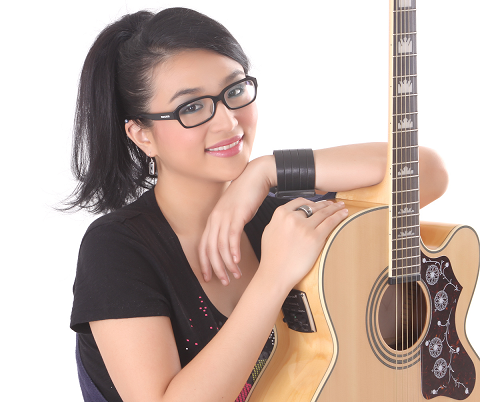 Being the daughter of comedian Dolphy and singer/actress/diva Zsa-Zsa Padilla has its benefits, pedigree being the primary reward. And to further discover that singing runs in her bloods, Zia Quizon is all set to take her celebrity status to the forefront with the release of her self-titled first (mini)CD “Zia”.

In the audio video below, Zia delivers her take on her mom’s hit song “Mambobola”

The girl can really sing. I can even add that, in a few years’ time, she will eclipse her famous mom in terms of vocal talent. The voice immediately reminded me of Norah Jones but a bit classier in sound and Adele but more cheery. Her cover verson of my all-time favorite “So Much In Love With You” was enough to melt me away. And her carrier single “Ako Na Lang” is a pop tune that doesn’t compromise too much in favor of commercialism.

Try listening to her own take on “Mambobola” and you will agree that this talent will go far.

You won’t regret buying her CD because all the six songs are ultra-listenable and worth every buck. 😉