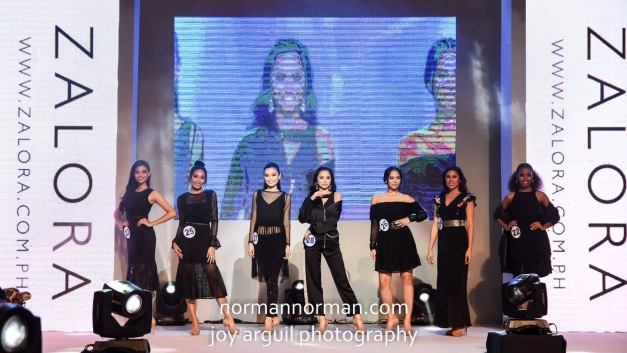 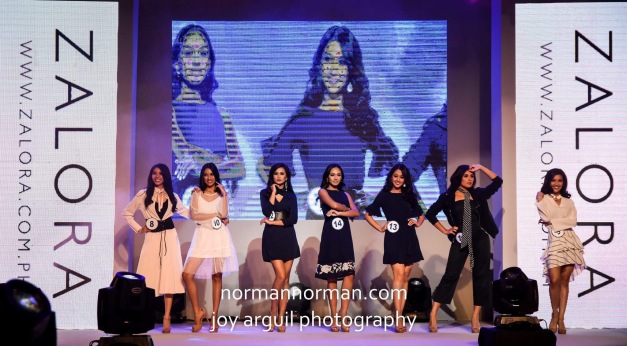 Yesterday afternoon at the Uptown Mall in BGC, the Miss World Philippines 2017 Top Model Challenge was held with all thirty-five candidates doing the runway wearing clothes provided by top online shopping site Zalora. The activity invited a large crowd made more busy by the presence of family members and supporters of the ladies who wildly cheered their respective favorites.

Host Gwen Ruais navigated the proceedings, with the Board of Judges – made up of MWP2014 Valerie Weigmann, model Tugs Sarauul, Celebrity Stylist Charmaine Palermo and Zalora Manager Zhina Berry – keenly sizing up every lady who walked onstage.

Here are the standouts in my opinion: 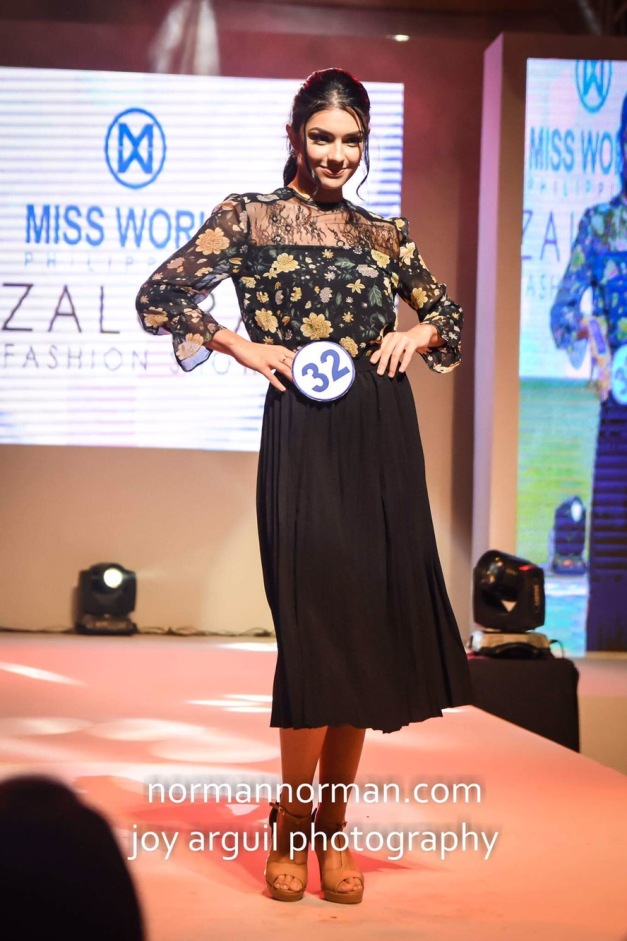 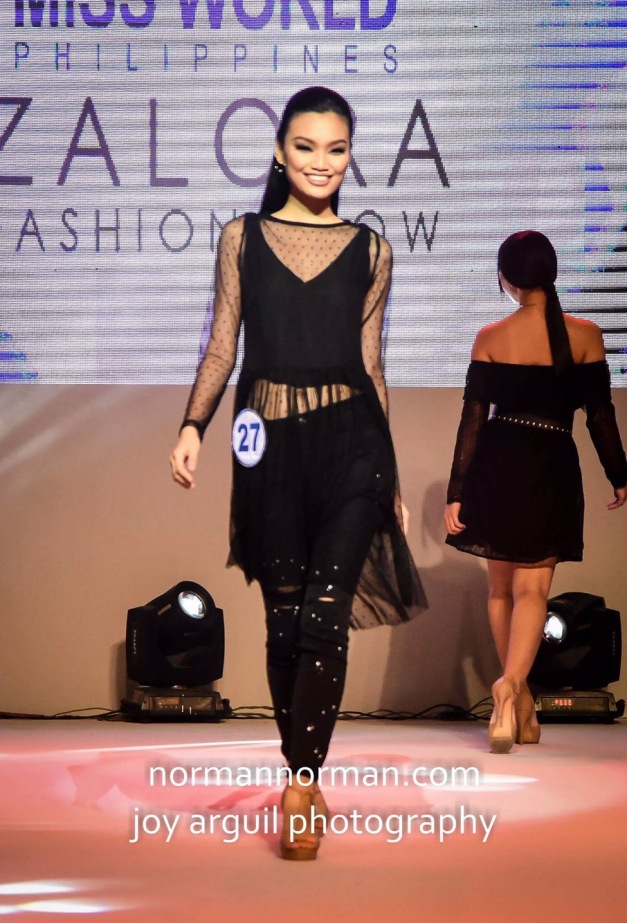 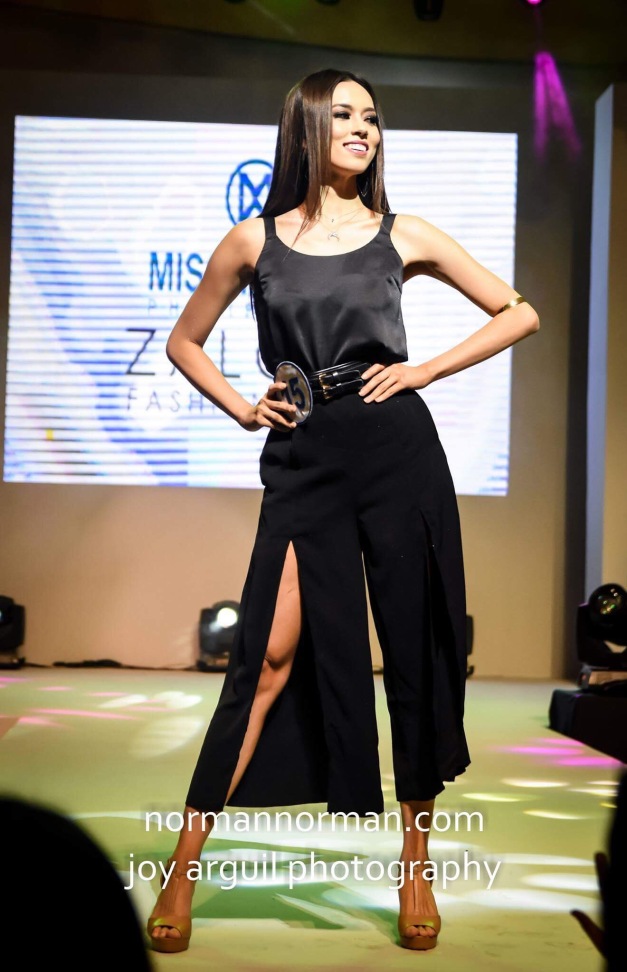 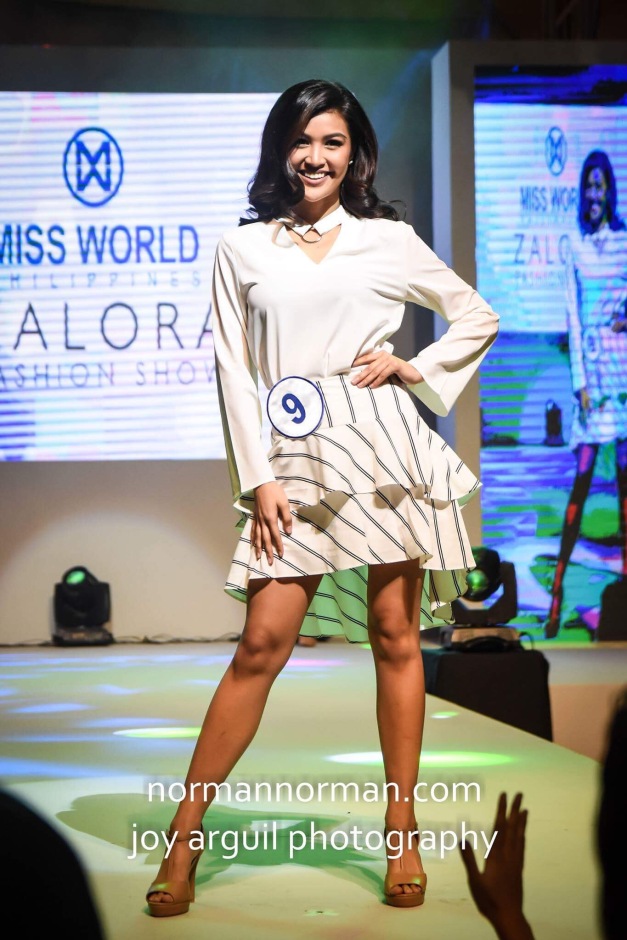 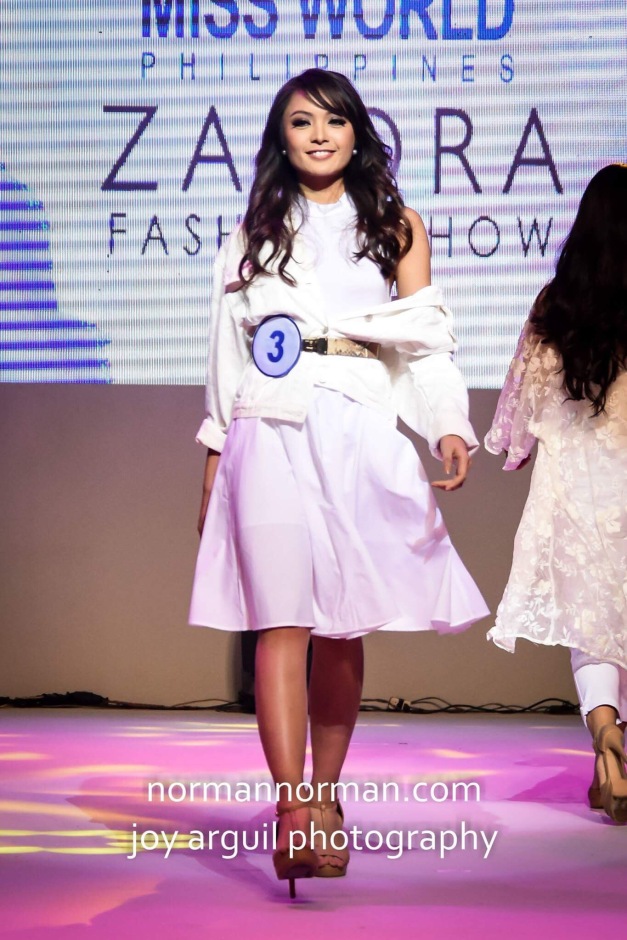 Let’s see who will be the announced finalists soon! 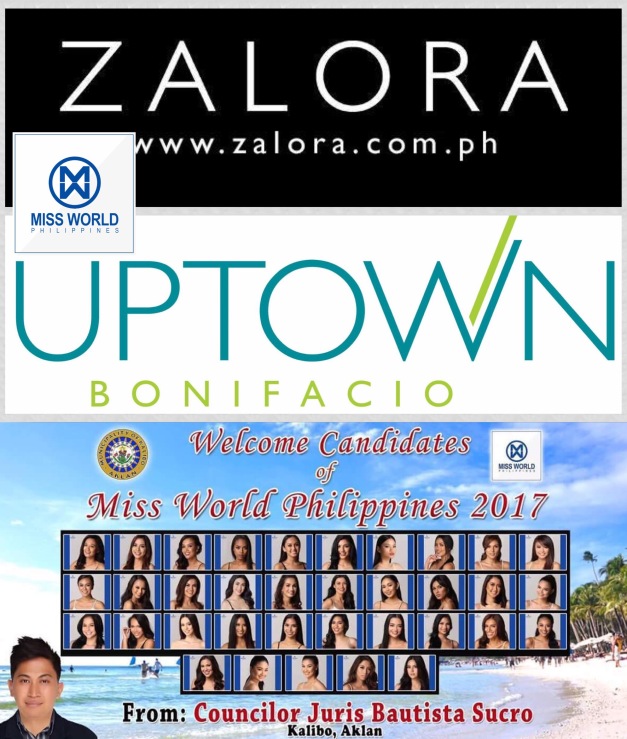 Later in the day, the candidates of Miss World Philippines 2017 will take part in the Top Model Challenge of the competition when the Zalora Brand Fashion Show unfolds at the Uptown Mall in BGC starting at 4pm. This is where the runway divas from among the contenders will shine bright, hoping to be one of the finalists for the fast-track.

And then tomorrow, August 22, the ladies will fly to Boracay via Caticlan for the Beach Beauty Challenge to be held at the Savoy Hotel and sponsored by the LGU of Kalibo, Aklan through Councilor Juris Sacro. Finalists for this segment will likewise be announced at the end of the event late Wednesday.

It will be a fun but hectic three straight days of fast-track competition for everyone. 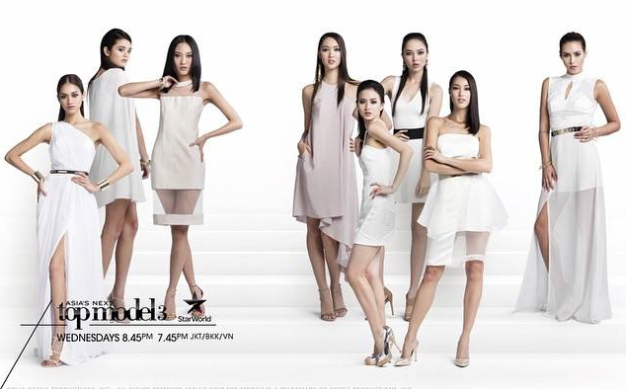 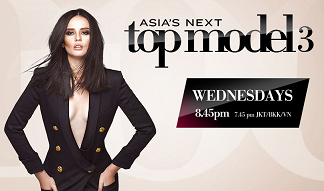 Episode 6 of Asia’s Next Top Model Season 3 started to show signs of some good old reality TV drama finally creeping in. For starters, Monika of the Philippines got her confidence rattled after her best friend Franchesca was booted from the show. And then there is Barbara of Japan who is being hounded by a barrage of comments about her outdated poses and giving rise to her bout with age crisis. Best of all, Tahlia of Indonesia broke the ice of intrigue. After winning the styling challenge, she got an extra five (5) minutes of photoshoot time which was effectively chopped off from another competitor of her choice. Monika was her target and our bet was stressed even more. And this is just the tip of the iceberg, I reckon.

The styling challenge with Megh Mistry of Zalora

In the crucial judging, two of the previous strong performers – Monika and Barbara – found themselves dwelling in the bottom 2. To their relief, this was a non-elimination segment so they still managed to save their spots in the Top 8. Gani of Indonesia got Best Photo for the first time and was given the prize of becoming Zalora‘s image model for one of its upcoming campaigns.

Now about that intrigue in the models’ house, something is definitely brewing between Monika and the Indonesians. Tahlia keeps on saying that she chose the former to get the ‘minus-five-minutes’ handicap for reasons of being threatened by her strong performance for two consecutive weeks. But in the dying minutes of the episode, she explained that she doesn’t click well with the Filipina, hence, the decision to “target” her.

And if the post-show sneak peek of this week’s installment is any indication, Monika is shown to be at odds with Gani. The former was seen saying “…but you lied to me!” and the latter blurting out a remark which went like “…you know what? you’re just a fake!”

Here’s the official teaser (with the Monika/Gani tiff edited out):

Watch the whole thing unravel tonight (plus an exciting Subaru challenge) at 8:45PM on Star World.

Save more moolah with iPrice Coupons!

I’m sure you do online shopping almost on a daily basis. And why not? If the products are to your liking and the price tags are way lower than the standard retail amounts in shopping malls and boutiques, then there simply is no reason to think twice.

Enter iPrice Coupons. The main concept here is that you can shop online, get hold of the marked down prices in the sites specified on the left, and go even deeper with the discounts by using the coupon codes available. It doesn’t get any better than that! …unless you’re getting an item for free – something hard to come by these days. 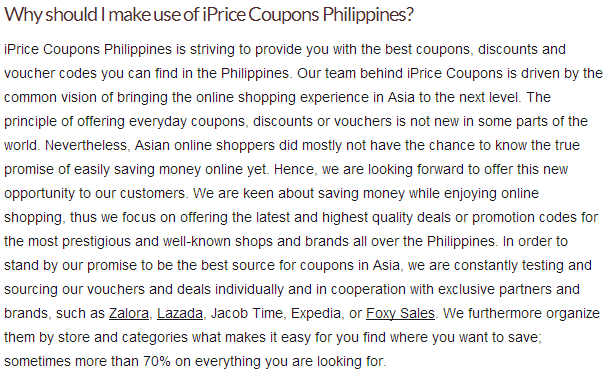 Now, if you are particularly a Lazada fan, click this LINK to go straight to the coupon codes so you can go online shopping right away!

Some of you might ask why I am endorsing use of the iPrice Coupons. Pretty simple. I’ve already benefitted from using coupon codes for many years now and with fab results (and prices) all the time. You can never go wrong with these deals. 😉