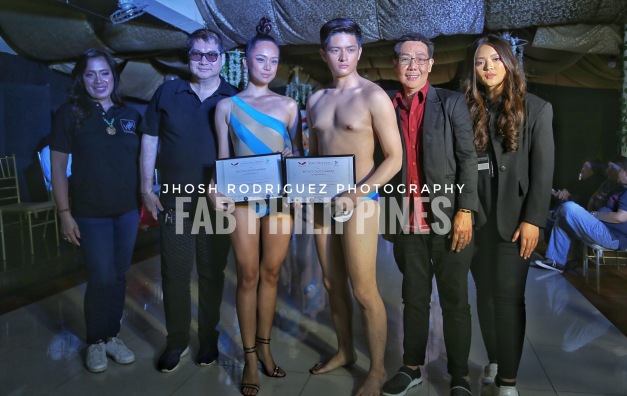 Earlier in the day at the Windsor Events Place in Marikina, the male and female contenders of World’s Best Models – Philippines – Second Edition were introduced to members of the media in the Press Presentation where the most promising ones were voted for as Media Choice – Keann Johnson and Gwendoline Soriano.

Present during the same are the Officers of Prowess Supremacy Productions organizing the event and they include Designers Edwin Uy & Dave Ocampo, Joseph Stephen Santos, Jinky Garcia and Jas Baldoza.

Above are some photos from the said event- hosted by Angelee Delos Reyes – as taken by EJhosh Gozum Rodriguez. Finals night is scheduled on the evening of February 9.