How do you like Sam Ajdani with long hair?

This was how Mr. World Philippines 2015 Sam Ajdani looked like during the TRESemme Runway Ready Backstage Fashion Show 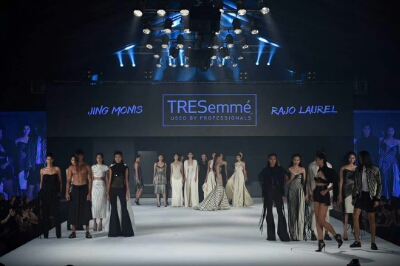 Don’t worry, dear readers. The look of Mr. World Philippines 2015 Sam Ajdani above was just for the TRESemme Runway Ready Backstage Fashion Show at the Sofitel Manila where he was part of the fashion ensemble presented by the team of Rajo Laurel and Jing Monis. In short, they are just hair extensions placed on all the male models to add more drama to the presentation.

Our gorgeous hunk is back to his usual fighting form in the photo below when he did a photoshoot for an issue of Forbes Magazine. 🙂 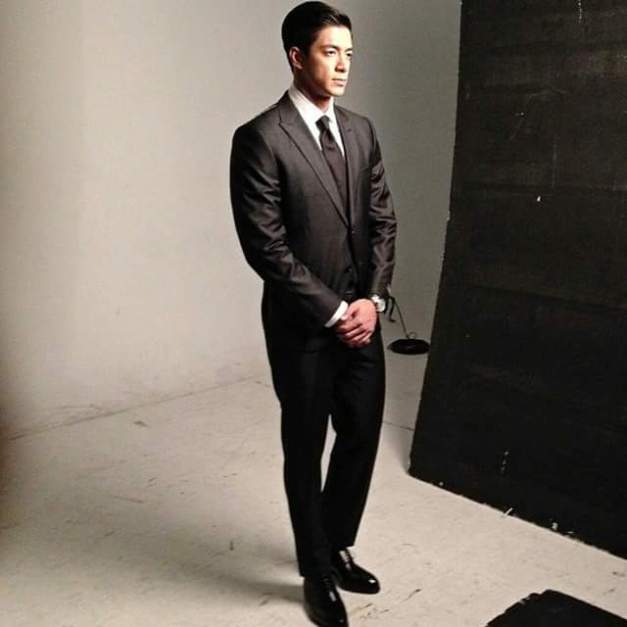 Back to his usual form in a Forbes Magazine photoshoot, Sam is.