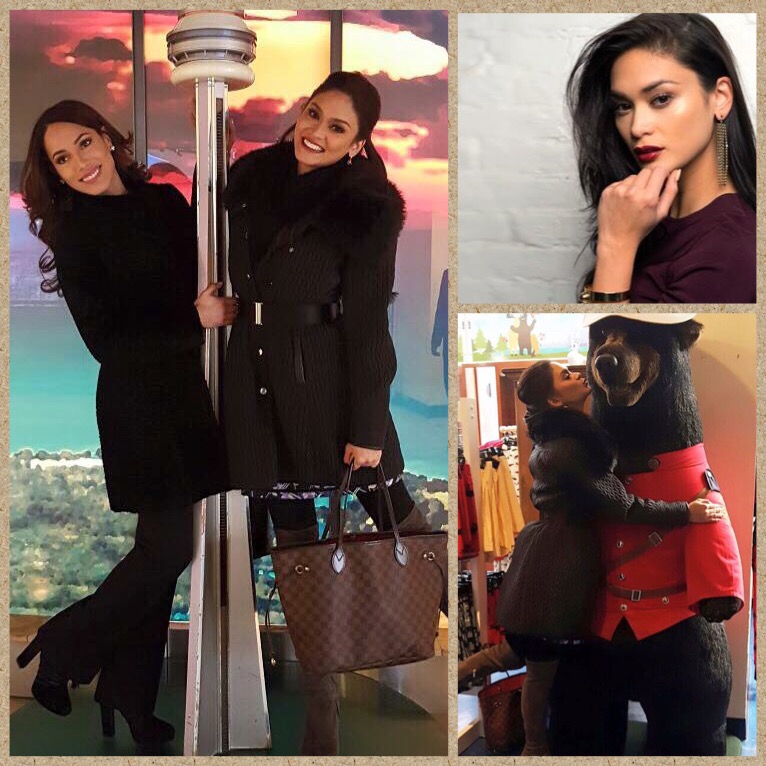 When she’s not on her official functions/appearances as Miss Universe, Pia Alonzo Wurtzbach also enjoys being just the regular tourist enjoying the countries she visit, like in Toronto where she visited. Her personal tour guide is Miss Universe Canada 2015 Paola Nuñez herself. Of course, the famous CN Tower is a must and that is where one of the images in the grid above was taken. A bit of shopping here and there and our Queen P is one happy lady. 🙂 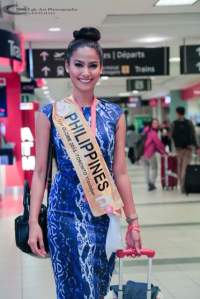 Ann Colis upon arrival in Toronto

Bb. Pilipinas Globe 2015 Ann Lorraine Colis arrived safely in Toronto, Canada where she was met by representatives of Miss Globe 2015 and was given her official sash as Miss Philippines in the competition. Fellow delegates from Nicaragua and the Dominican Republic also landed in almost the same time as her, hence, the photo ops with the two Latinas. Filipino fans and supporters also awaited her appearance after getting her luggage and they were treated to some groupie shots in the process.

Today, Ann will have already joined all the other contestants and ready to wage pageant battle with all of them.

Ann with some Filipinos who saw her at arrival