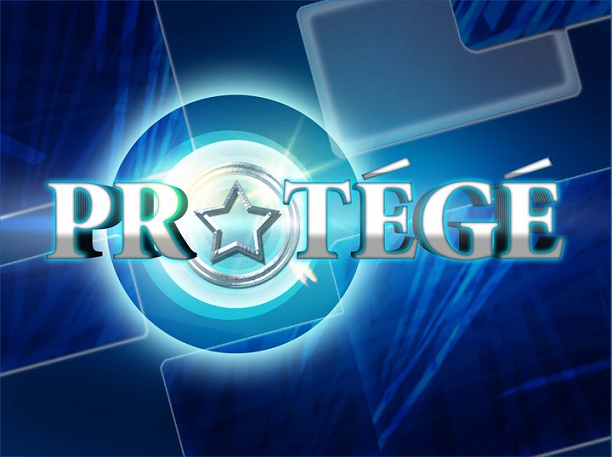 If you have been following GMA-7’s reality talent search ‘Protege’, you will already know by now the ten musical acts that made it to the Gala Night Performances this coming Sunday, October 16. From among the selected talents of mentors Rey Valera, Jay-R, Jaya, Janno Gibbs, Rachelle Ann Go, Imelda Papin, Claire dela Fuente, Gloc 9, Joey Generoso, and Aiza Seguerra, I separated the upper half who I believe will go far in the competition. See if you will agree with my pre-gala choices.

Here is Claire dela Fuente’s Protege’ Jensen Tenoso who is a complete package in my opinion. Aside from being beautiful, she has very powerful vocals that have been trained and polished close to perfection.

Here is Janno Gibbs’ Protege’ Lirah Bermudez who is a 13 year-old lass with very raw musical talent. But don’t let that fool you into thinking that she is a push-over. The girl can deliver the goods alright.

Here is Jaya’s Protege’ Lovely Embuscado, the poor teenager from Davao who used to sing only for her pet pigs. This is untapped talent at its’ finest. She hits the money notes splendidly well and with the proper mentoring, can do even better. As sidenote, she resembles topnotch singer Bituin Escalante in both the looks and talent department.

Here is Rachelle Ann Go’s Protege’ Nomer Limatog, Jr. a pint-sized 10 year-old from Cebu with the big voice of an adult twice his age. Some might think that the boy considers the show as pure child’s play, but wait for him to wow us even more.

Here is Jay-R’s Protege’ Kenneth Monico, the good-looking but melodramatic singer from Cabanatuan. His vocal quality reminds me a lot of his mentor’s style of singing. This guy, however, has more aces up his sleeve as he invades the competition, replete with some personal dramas to make the reality part of the competition more interesting for the televiewers.

Actually, all ten are very good singers. And the upper half of my lower 5 are more than capable of stealing one of the higher slots, especially Krizza Neri and Samantha Felizco.

This early, I can tell that the eventual winner will be a female contender, owing to the fact that there are only two individual male acts and one group with two male members.

The Gala Night Performances should be exciting, what with the useful inputs given by judges Bert de Leon, Joey de Leon and Homer Flores.

Watch out for it on October 16 right after Kap’s Amazing Stories. In the meantime, you can check out the ongoing fun and drama inside the Protege’ quarters every night from Monday to Friday (after ‘Time of My Life’) and Saturday (after ‘Imbestigador’). This is where the reality part of the show unfolds. 😉