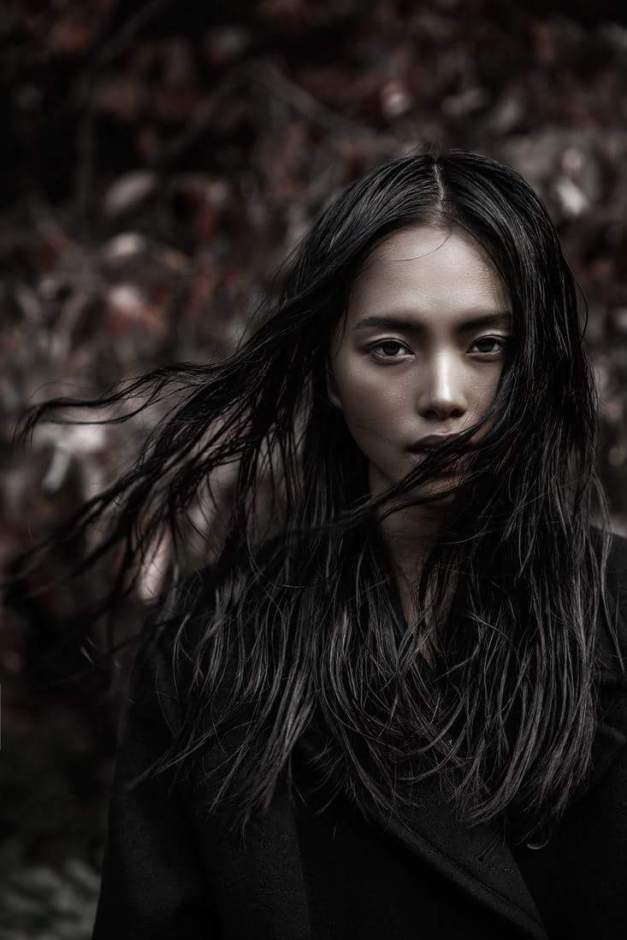 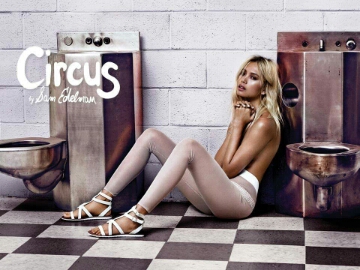 Charlene Almarvez can go as fun and free-spirited (for Seventeen Magazine) to editorially edgy (for Bonbon Magazine) to mesmerizingly mysterious (for Genlux Magazine) all the way to being shabby sexy (for Circus by Sam Edelman). And these are just the latest outputs from this very successful Filipina Supermodel whose excellent portfolio of works must have already been assembled many times over. She may have only landed 1st Runner-Up during the Ford Supermodel of the World finals in SaoPaulo, Brazil last 2010, but she is the perfect example of someone who took the modeling profession to heart, learned from the experts, paid her dues in the biz and is now harvesting all the fruits of her hardwork.

I chatted with popular Fashion Show Director Cata Figueroa, Jr. who gave me the following thoughts and recollections about Charlene:

“i discovered charlene almarvez in sta cruz, laguna during sa santacruzan designers’ competition. she was only 15 then and had a 5′ 9″ height. more than the height, it was her dusky filipina features that struck me most…i gave her my card & told her to call me up after a month. that is usually the time that i ask my discoveries to ponder & really decide if they want to pursue modelling… 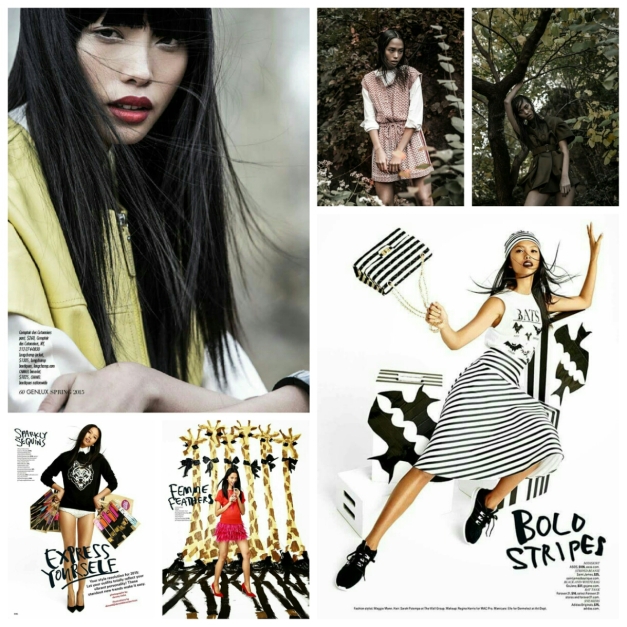 “one thing w/ charlene, despite being in new york for the last 5 years, she hasn’t lost her provincial innocence. she’s still the same girl that i discovered in laguna. she’s very unassuming & still maintains her values…

one thing is sure…she wants a filipino to be her lifetime partner despite the many good-looking guys in new york.” 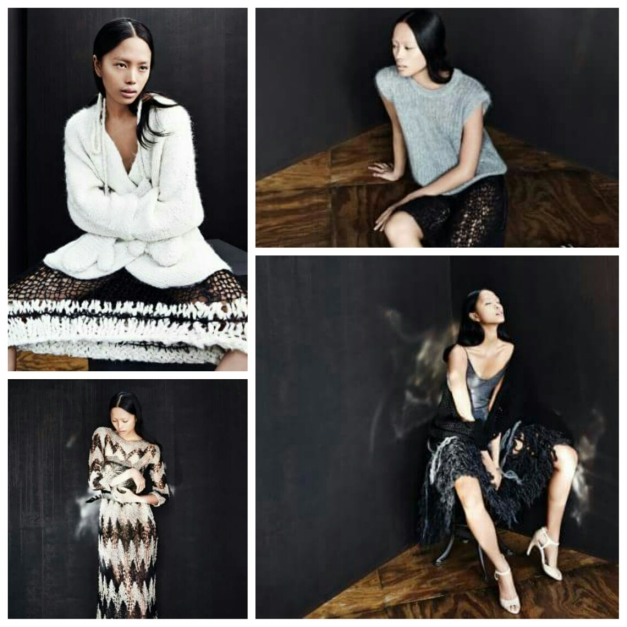 About Charlene’s success in New York, this is what Direk Cata had to say:

“the asian look will still be in for the next 20 years or so. her exotic looks, long legs, good attitude & professionalism are the things that make her click in new york.

more than her shows in new york, i’m also proud that she has done shows in london fashion week & has 4 brand campaigns in her sleeves.

she hasn’t been vacationing of late ‘coz of work & she’s not complaining.” 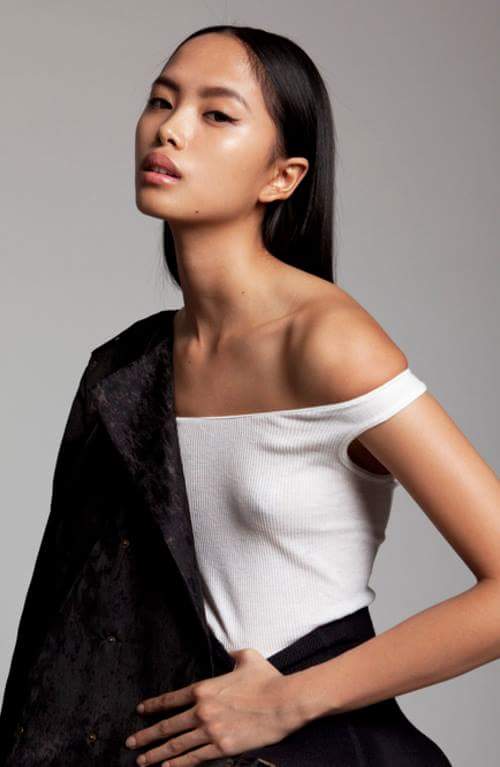 All I can say is, ‘Keep up the good work, Charlene!‘

Below is a 30-second video of the motion editorial she did with two other models for Circus by Sam Edelman.

Danica Flores Magpantay wins Supermodel of the World 2010 in NYC! 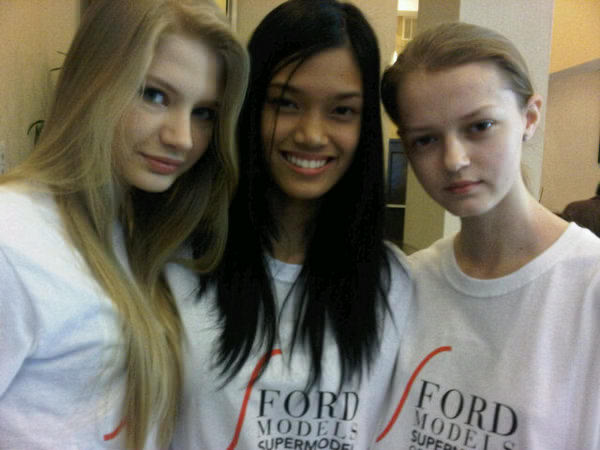 Danica Flores Magpantay won the Supermodel of the World 2010 competition in New York City. She is the first Filipina to ever reach the top of this modelling contest after near recent wins by Charlene Almarvez (1st RU last year), Charo Ronquillo (2nd RU a few years back) and Giselle Paqueo (Top 8). Danica, who is the daughter of model Lala Flores – herself a Supermodel of the World candidate in the 90s – is joined in the Top 3 by the runners-up from Lithuania and Poland.

Congratulations are in order for Charlene Almarvez, the Philippines entry to the recently-concluded Supermodel of the World 2010 in Sao Paulo, Brazil. She landed 1st Runner-Up to eventual winner Katrina Karlina Cauene of Latvia.

Supermodel of the World 2010: Starting them real young

Fashion models, just like gymnasts, need to be started young in order to make the most of their potentials before they even reach the age of 20. It can be a cruel world but who can resist the glitz and glamour of such a career? Hardwork and discipline are musts and this is where the line is drawn between those who are mere flashes-in-the-pan or those with the good chance of getting a long and profitable shelf life as one.

Anyways, here are some of the contestants in the ongoing Supermodel of the World 2010 being held in Sao Paulo, Brazil. Some of them look so young (like 12 or 13) that they should still be happily enjoying high school life or junior/senior proms.

Charlene from the Philippines

If you want to see all the girls competing this year, click HERE.

It’s really hard to tell which of these young ingenues will take the top prize for 2010. It can be quite an unpredictable competition. But let’s hope that they get undivided guidance from people who will insure that they still live a healthy, drug-free life in the world of fashion.