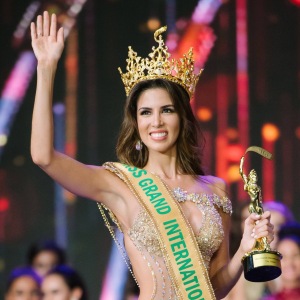 Right from the start, the competition to find the successor of Maria Jose Lora in Myanmar for Miss Grand International 2018 has never been a mysterious hunt. The favorites have started stamping their class early on and not one of them appears to be letting up in the process – not now when the new titleholder will be crowned tonight at The One Entertainment Park in Yangon, Myanmar.

So without further ado, here are my Top 10 Predictions to form part of the all-important cut before the magic circle of 5. In this order now:

Eva Patalinjug of the Philippines 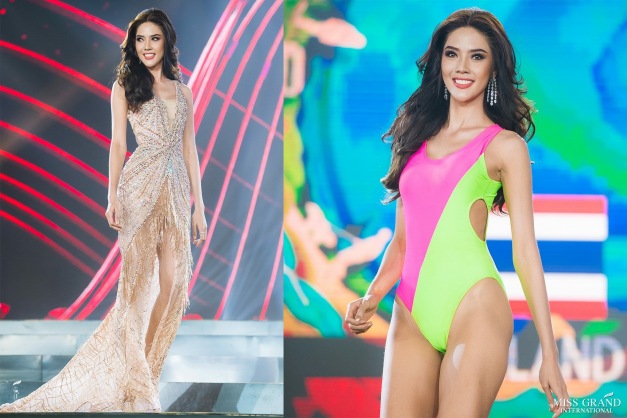 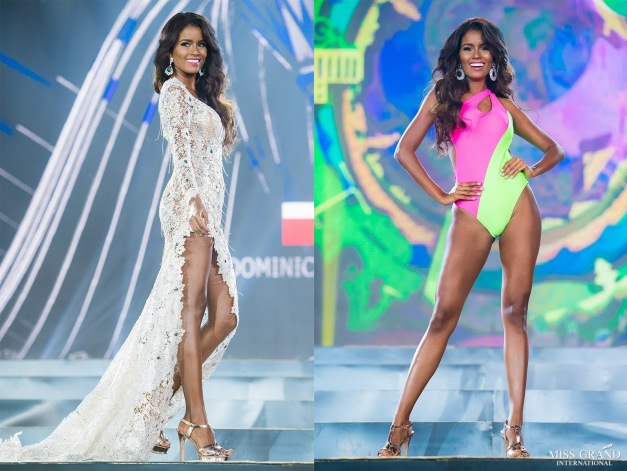 Mayte Brito of the Dominican Republic 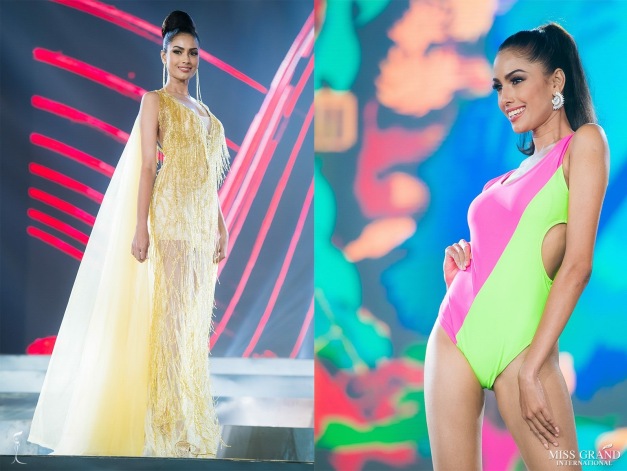 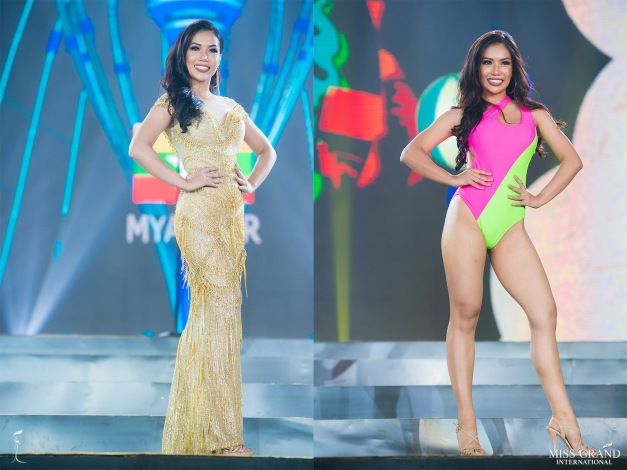 The way I see it, the top spot is a fight between Meenakshi of India and Eva of the Philippines. I could easily add Namoey Chanaphan of Thailand to make it a three-cornered fight. I remember owner Nawatt Itsaragrisil saying that he will not crown a Thai winner yet until after at least five editions of the pageant have passed. This is the 6th so there is already a good possibility of seeing a Thai take it all the way to the top.

The likes of Billianis of Venezuela and Clara of Paraguay sneaking in for the crown is not far-fetched. But the troika of India, Philippines and Thailand is way too strong in my opinion. I can only see one of the three becoming the big winner at The One Entertainment Park in Yangon.

Who are your choices, dear readers?