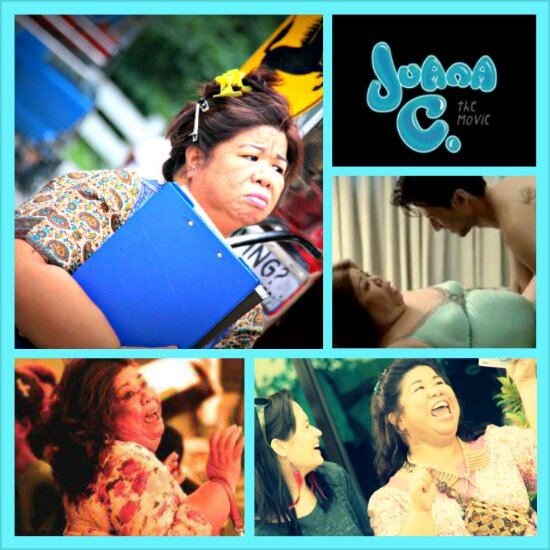 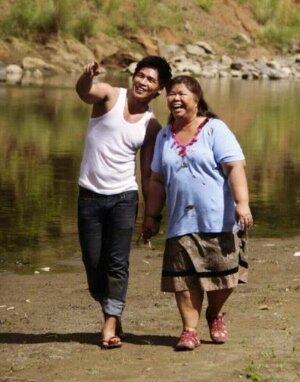 I’ve always had this fondness for international flight attendants with their fashionably crisp & tailored uniforms, strategically-positioned caps, and high-heeled gaits while pulling their travel-light luggages. So when GMA-7 started airing the trailer of their latest teleserye “Langit Sa Piling Mo” (Heaven In Your Arms or Heaven In Your Company), I watched it with much interest since the plot revolves around the life of a stewardess, the people around her and the ongoings inside the airport halls.

Here are the engaging trailers of the teleserye which will have its premiere on May 31 under GMA-7’s Telebabad primetime block:

Do give this teleserye a try. It looks promising. 😉