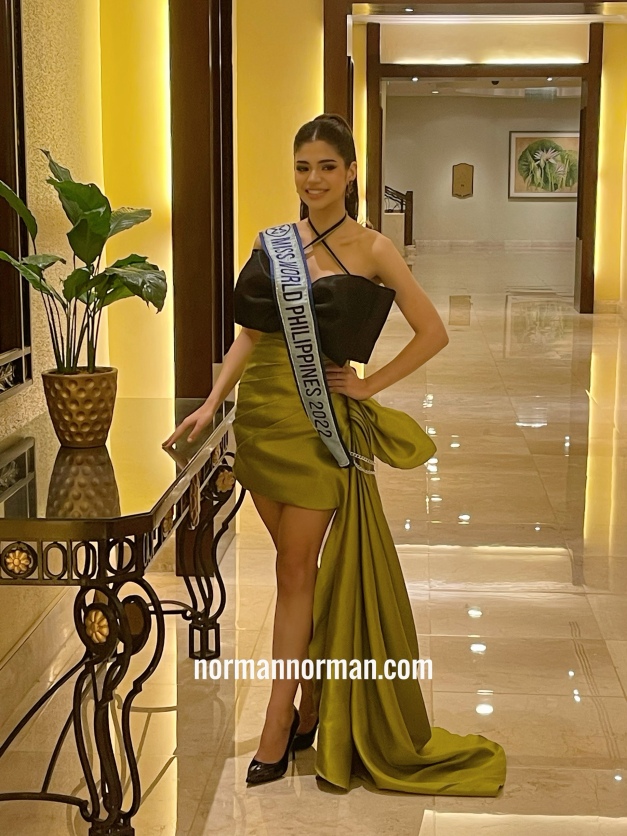 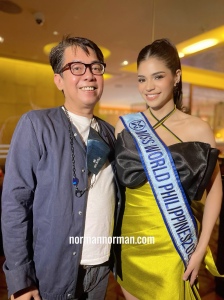 It was such a well-attended event with several members of the pageant and print media committing their support for Gwen’s bid for the country’s second Miss World crown. 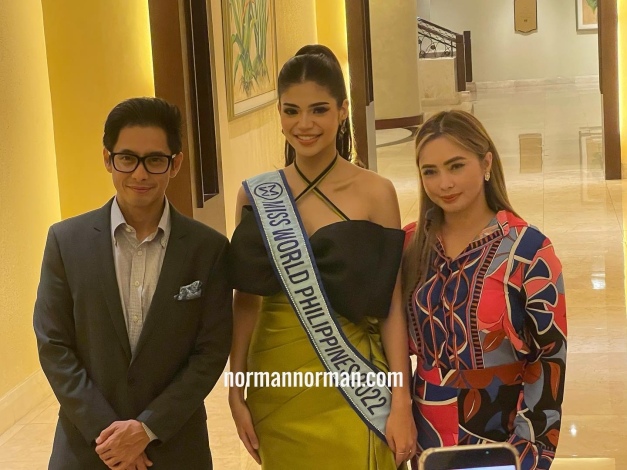 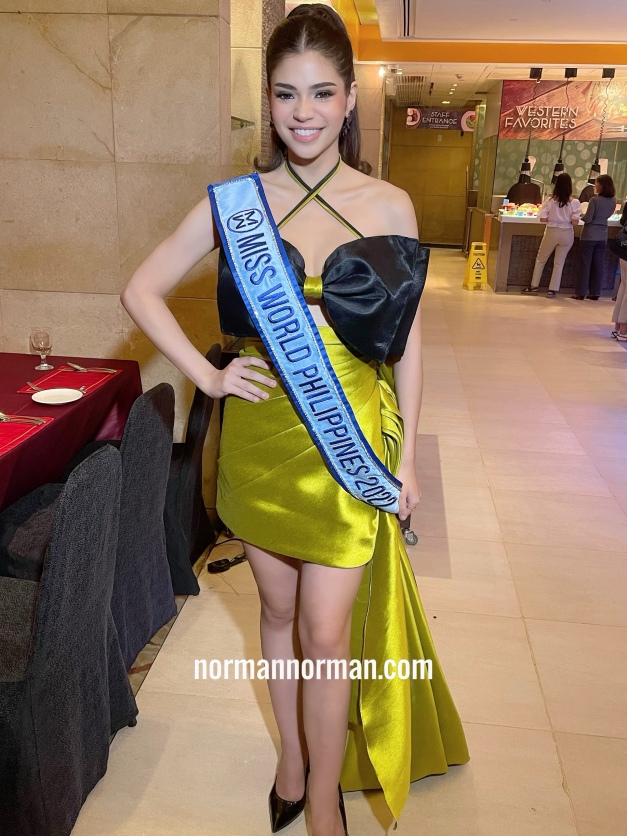 Below is Gwen’s message to her detractors.