Empty-Handed We Are Not: The Philippines and its Significant #1 Finishes in 2017

Now that the 2017 international pageant season is over, allow me to share you videos that look back to the significant #1 finishes of the Philippines this year. The country continues to ride the wave of successes in different beauty fronts. They may not be as uber thrilling as capturing our 3rd Miss Universe, 2nd Miss World or 7th Miss International. Nevertheless, these are still good reasons to celebrate our beauty and pulchritude in the global stage.

1) Karen Ibasco’s crowning as Miss Earth 2017 may have been met with a lot of bashings and controversies. But you’ve got to give to this 27 year-old from Manila because she was in her best elements all throughout the Finals night at the MOA Arena:

2) Teresita Ssen Marquez established a milestone of sorts after she was adjudged as Reina Hispanoamericana 2017 – the very first Asian and Filipina to do so in a competition dominated by Latin Americans. Indeed, she was sent to the right pageant as her showbiz background helped a lot in her overall performance in Bolivia:

3) Talk about sending the perfect girl to the most appropriate contest. Mutya ng Pilipinas Jannie Alipo-on was seen by many as the best fit for the contest in Malaysia even before she departed for Kuala Lumpur. She performed consistently in all pre-pageant events, was favored by the organizers to promote the finals and gained even stronger momentum during the Coronation Night held last December 6:

4) Now – on the male side – we are not totally left behind either. John Raspado went to Spain – armed with the heart and optimism – and set out to win the big prize. He was declared Mr. Gay World 2017 – the first ever Asian and Filipino to dominate the competition for gay men from different parts of the globe. His achievement was celebrated not only in our LGBTQi community but all over mainstream media.

And in the modeling world, Maureen Wroblewitz became the first Filipina to win Asia’s Next Top Model. She proved to all and sundry that height is not always might in a contest where statuesque wannabes prevail.

At the end of the day, we cannot win all the time. But hereon now, there will be no year that not even one among our representatives will come home without a crown to show everyone.

Here are the Kagandahang Flores (KF) beauties for Bb. Pilipinas 2017 as grouped according to my personal classifications of each one of them.

Let us start with Group #1.

These are the repeaters, or the ladies who have already joined and became Binibinis in previous editions and are in their second of third attempts.

Who do you think has the best chance of winning among them, dear readers? 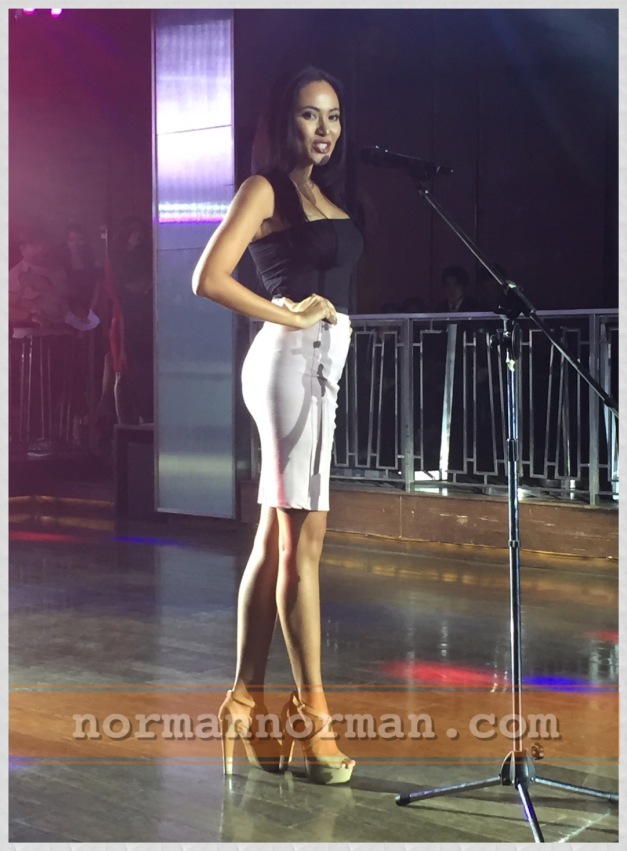 The Replacement Binibinis of Bb. Pilipinas 2016

These five ladies are the ones who were selected to replace the five (5) of the forty (40) originally-chosen Official Candidates of Bb. Pilipinas 2016 but were disqualified mainly due to height concerns.

Binibini 24 Niza Sabrina Sophia Limjap from Bacolod (Independent) who once hosted a morning TV show in her home province and was previously connected with the fashion merchandising team of Rustan’s Department Store.

Binibini 34 Sarah Christine Bona (KF) from Iriga City in the Bicol Region who was 2nd Runner-Up of Miss Bicolandia 2012 and holder of a string of regional beauty titles to her name.

And then there is Binibini 39 Sissel Ria Rabajante (A&Q). Need I say more about this beautiful lady? 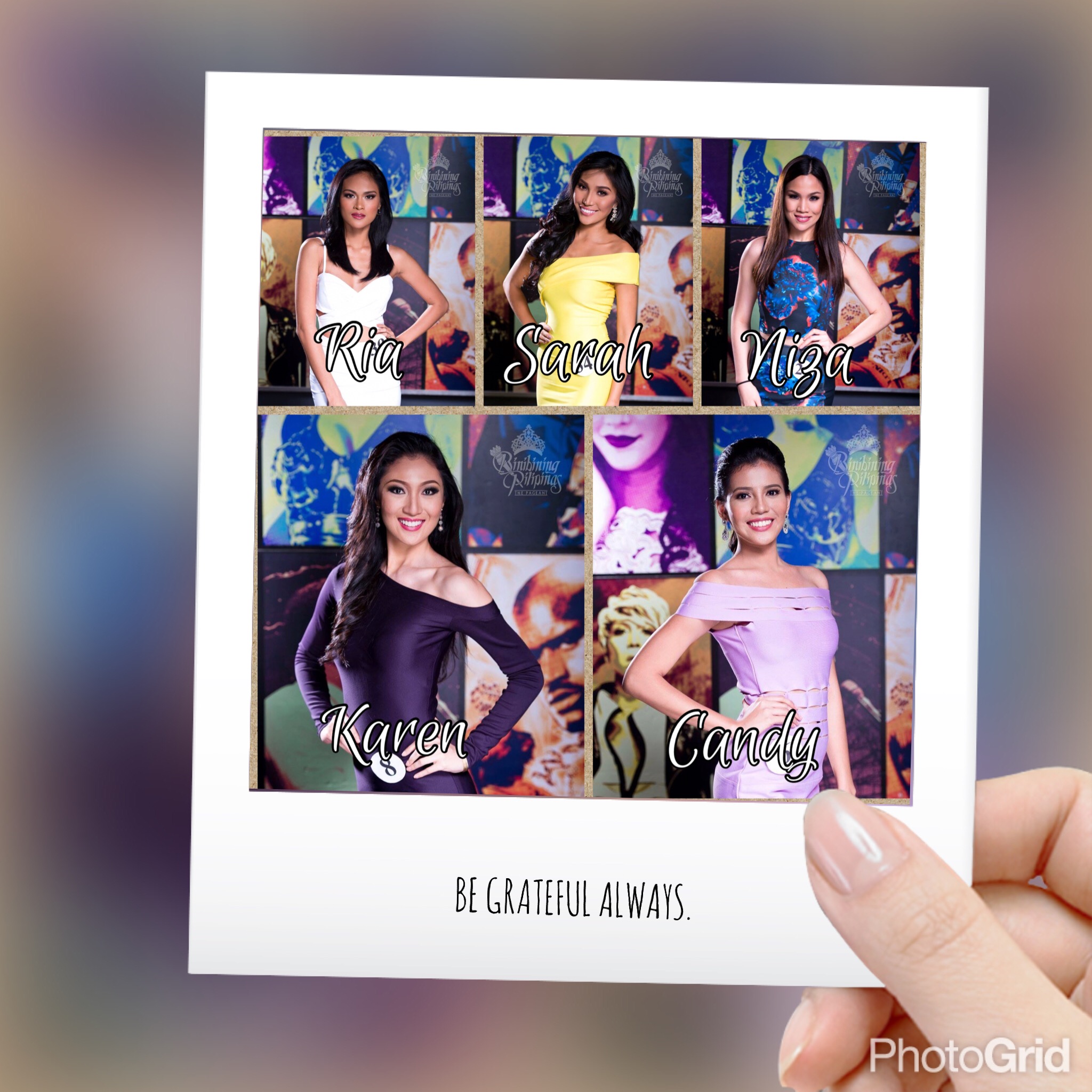