Fresh from the victory of his ward Nicole Schmitz in Bb. Pilipinas 2012, beauty queen-maker Rodgil Flores is now re-channeling his energy to the 12 ladies he has fielded for Miss Philippines Earth 2012. Collectively called “Kagandahang Flores, six of these ladies are – in my opinion – strong candidates in the environment-focused pageant. Check out the photos below courtesy of Gelbert Aplal of Rouge Studio +: 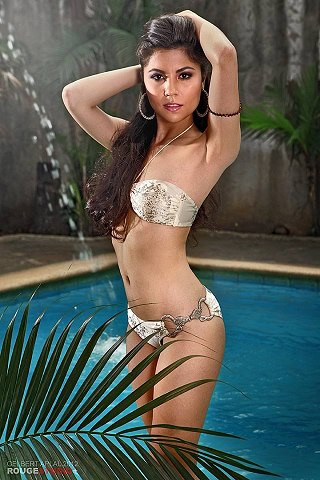 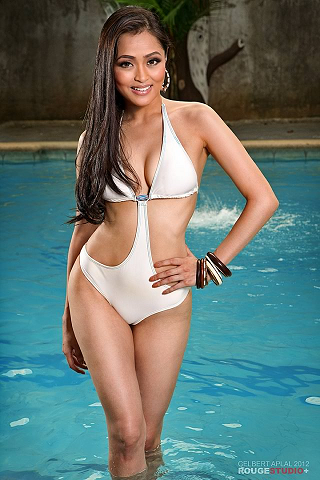 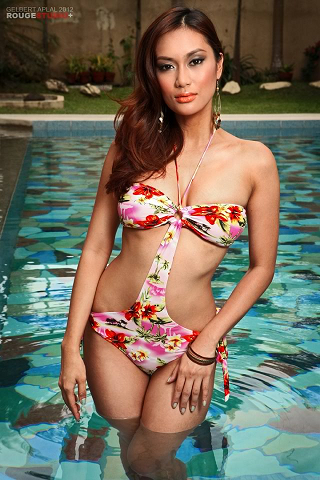 Princess Manzon of San Francisco, Cebu (remember her as one the PBB Housemates?) 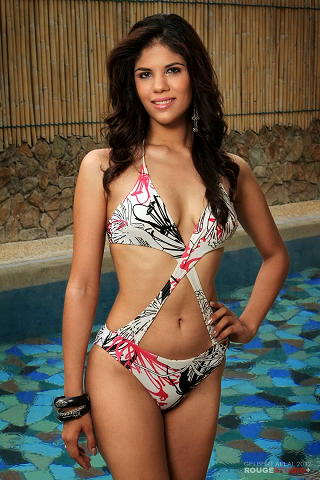 Roxanne Corluy of the Filipino Community in Belgium 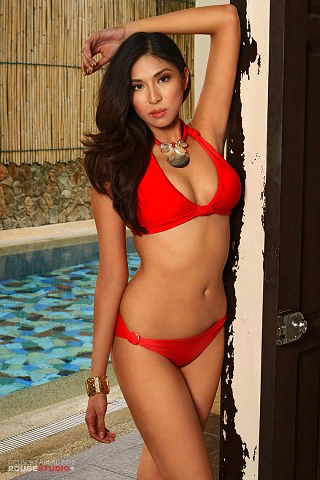 Knowing the unpredictability of MPE’s results, I could not yet forecast if one of the ladies above will walk away with the crown. Suffice it to say, all six are stand-outs and it would be a shame if not one of them gets to dominate Miss Philippines Earth 2012 on May 27.

What do you think, dear readers? 🙂 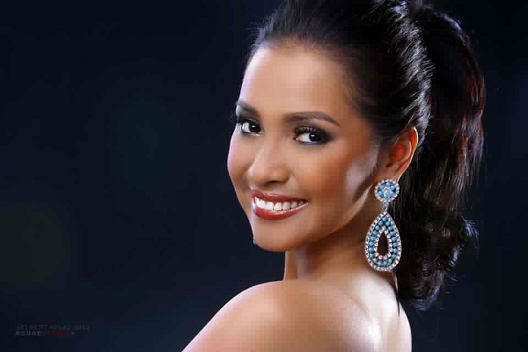 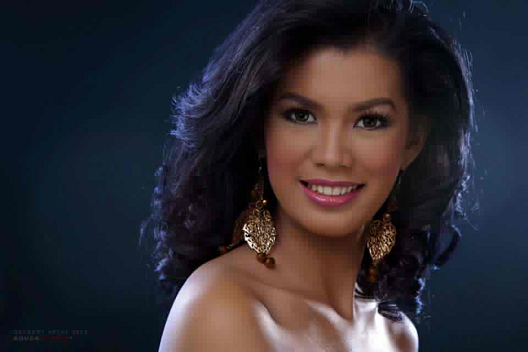 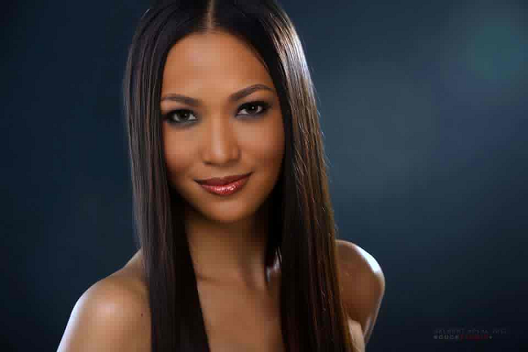 The names of the three ladies above have continued to be unreported up to now, but if any of our dear readers can accurately identify the trio, then it will be much appreciated.

They are the remaining bets in the Kagandahang Flores group. The photographs are courtesy of Rouge Studio+.

What do you think? Who has stronger entrants this year? Jonas Gaffud or Rodgil Flores? If you ask me, I don’t really want to pit the two in a contest among themselves. But it certainly can’t be helped. At the end of the day, all I want is to have the most deserving candidates win Bb. Pilipinas 2012 in order to sustain the momentum established by Venus Raj and Shamcey Supsup. That’s not asking too much, right? 😉

If Jonas Gaffud and Aces & Queens have paraded their beauties during the 1st Callback Screening of Bb. Pilipinas 2012, can Rodgil Flores be far behind? You see, these two camps are always neck-to-neck when it comes to presenting their bets in the annual search. In almost every year, they have at least one entrant landing a crown, like last year’s Shamcey (Jonas G.) and Isabella (Rodgil F.). 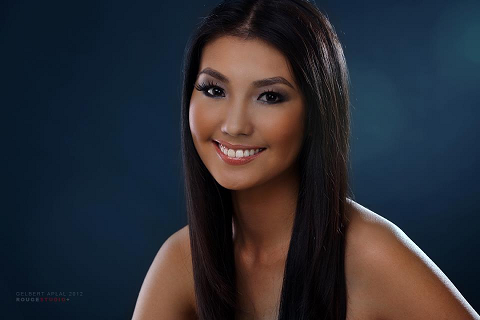 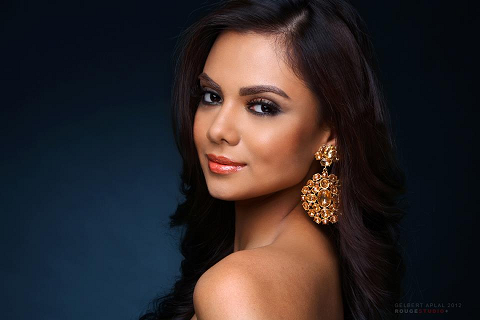 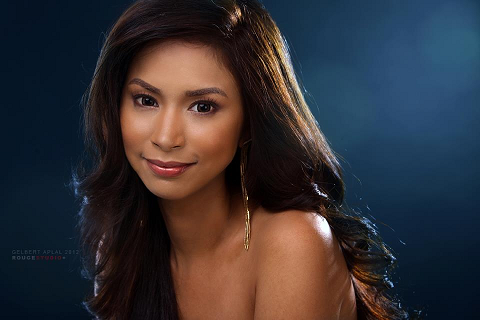 Angelee delos Reyes - she almost made it as Official Candidate last year. 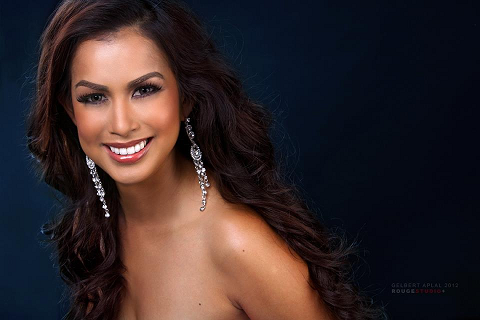 Nicole Schmitz - who doesn't know this girl by now?

These are just four of Rodgil’s powerhouse ladies for Bb. Pilipinas 2012. If all his wards make it as Official Candidates this year, then the finals on April 15 will be one hell of a tough time for all the judges.