One last time for your favorite and mine, Robert Davis 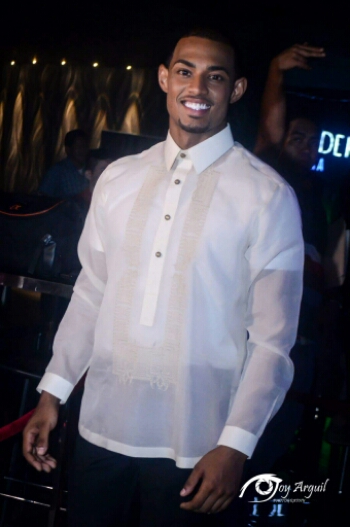 Mister United Continents 2015 may have assembled only seventeen (17) international delegates, but there is at least one who effortlessly stood out with his bright aura, engaging personality and highly photographable face. Mister Guam Robert Davis is the guy. And while he managed to get as far as the Top 12, loads of followers are wondering why he didn’t even reach the upper half and clinched at least a runner-up position. Sure, he is not as tall as the winner (who deserved the title, without a doubt) or two of the next placers. But his looks and efforts could have made him reach higher than what he ended up consoling himself with.

At any rate, I’d like to thank Robert for competing and giving it a good fight. You will be always welcome here in the country for any project/s that will hopefully land in your lap after the competition. 😉

My Top 6 favorites for Mister United Continents 2015 are (clockwise from top left): Kamel of Lebanon, Robert of Guam, Reginaldo of Namibia, Michael of Australia, Reynaldo of the Philippines and Bobby of Indonesia

The first-ever Mister United Continents 2015 will culminate with the Grand Finals at the Tanghalang Pasigueno this coming Friday, May 29. And from among the eighteen (18) delegates vying for the honor, I decided to share just my Top 6 Predictions for the title.

It’s looking like a literal three-cornered fight amongst the continents of Asia-Oceania, Australia and Africa in the homestretch. The Asia-Oceania candidates I like are Reynaldo Cataluna III of the Philippines, Robert Davis of Guam and Bobby Rahman Tehgu of Indonesia, with Reginaldo Antunes of Namibia as the sole African. Michael Catayas of Australia represent the 3rd corner. 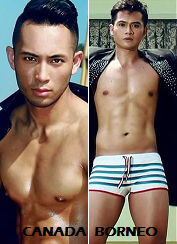 Kristian and Ezrie are my possible spoilers

Truthfully, I like Robert and Michael. While this duo may not be the tallest in the batch, they have the looks and personality for the victory. Either of them winning would make me happy. Host delegate Reynaldo Cataluna III, on the other hand, could be a shoo-in for runner-up position at this point. As for the remaining three, I would also approve of seeing Kamel, Reginaldo and Bobby taking their bids to the next level and ending up with good placements.

I will just add a couple of spoilers to spice things up a bit. Kristian Denver Diaz of Canada and Ezrie Haikal of Borneo are trailing next to the six above.

Let’s wish all the competitors the best of luck for the finals night. And kudos to the organizers for braving the strong waves of doubt in fulfilling the demands of an international male pageant from start to finish. 😉 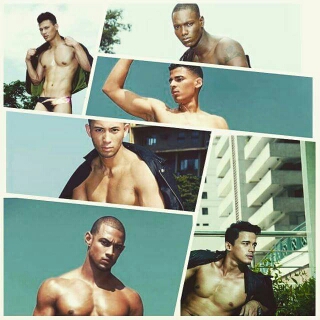 Things are happening left and right in the ongoing pre-pageant activities of Mister United Continents 2015. Headshots (above), Glamshots (left photo), Talent & National Costume Competition (below) and a visit to Villa Escudero in Quezon.

While the eighteen (18) guys in contention still fall short of the anticipated number of delegates, they are continuously enjoying the hospitality of the host venues, sponsors, organizers and the general public (particularly the ones who get to see them during scheduled appearances).

During the National Costume Competition of Mister United Continents 2015 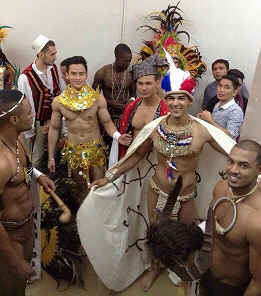 Next week will be extra challenging for the candidates because the important preliminaries will be conducted where their performances will be graded to see who will figure out well during next Friday’s Grand Finals at Tanghalang Pasigueno.

Top of my head right now, one of the several Asians could be the first-ever Mister United Continents titleholder. The entries from Lebanon, Indonesia, Malaysia and the Philippines are particularly noteworthy. I’m not counting out Australia, Guam and Dominican Republic, though. They could give the regional favorites a run for their money. 😉