Just as I predicted with the two highest title, here now are the winners –

In shots taken by Mark Neto Diaz with Creative Direction and Styling by Vhee Co plus swimwear by Bench Body, here are the 40 Beach Beauties of Miss World Philippines 2018.

By the way, they did their own makeups using BYS Cosmetics PH.

Be vertically challenged now with Official Candidates 1-40. Then share your personal favorites below:

The Beach Beauty Competition of Miss World Philippines 2018 in El Nido, Palawan was successfully held last night at the El Nido Municipal Court. Prior to the night event, the ladies spent two wonderful days at the Lio Beach Resort where they took advantage of the natural beauty of the place where they had their video and photo shoots.

And during the culminating activity, all forty candidates took to the spotlight and showed their best in the swimsuit competition. 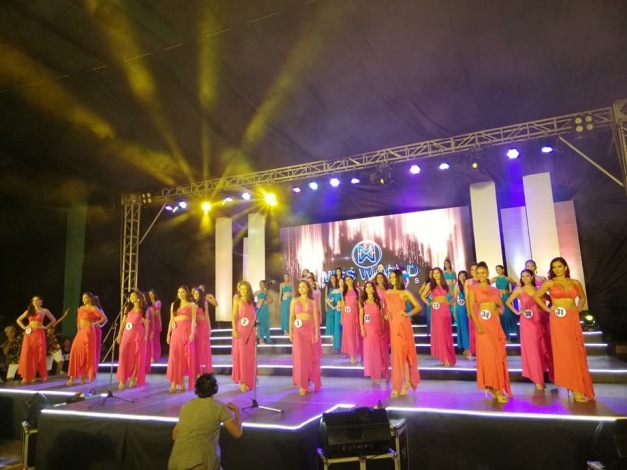 After the dust settled, I now present to you the contenders who made it to the Top 7 Finalists of the Beach Beauty Competition of Miss World Philippines 2018. The winner will be fast-tracked to the semis on October 7.

Yesterday’s Press Presentation of Miss World Philippines 2018 at the Vestibule Bar of Resorts World Manila was made more lively with the presence of fan groups who actively cheered for their favorites. Aside from a big turnout from members of the media, the supporters of popular joiners Katarina Rodriguez, Pearl Hung and Kim de Guzman were allowed entry. And it really made the proceedings even more unique as compared to the other national pageants.

National Director Arnold Vegafria even hinted during the open mic session that they are in negotiations for two (2) more international pageant franchise that would effectively raise the number of crowned winners to six (6). Between now and the first week of October, he stated that the new titles will be known through their social media page.

And as expected, the loudest cheers were reserved for Katarina Rodriguez who was visibly elated with the presence of her loyal support group.

Finals will be held at the MOA Arena on October 7. But before that date, the ladies will have several pre-pageant activities including a trip to El Nido, Palawan for the Swimsuit and Beach Beauty competitions, a Charity Gala where the Talent Finalists will perform and numerous public appearances for sponsors and the charity beneficiary of the organization. 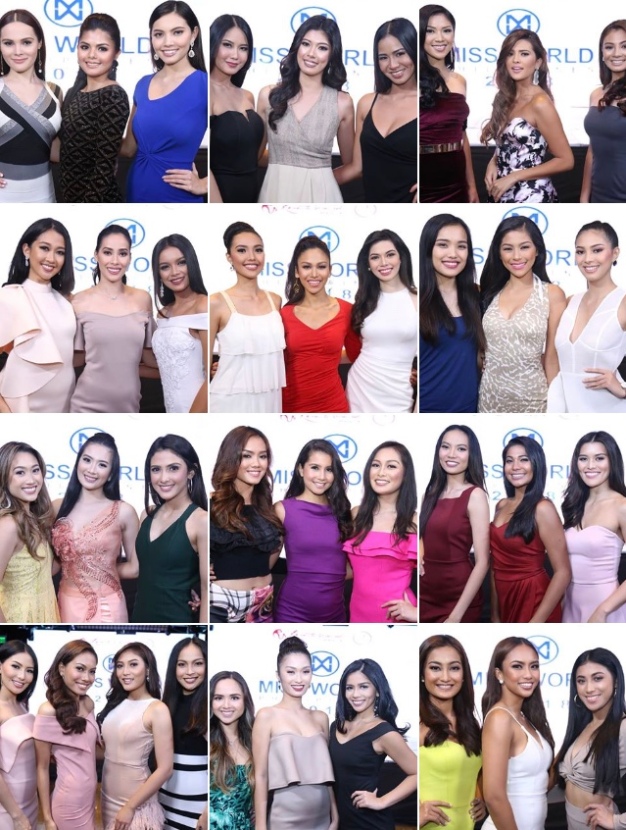 Congratulations are in order for these 37 (of 40) beauties! The Official Candidates of Miss World Philippines 2018

The last 3 ladies to complete the final 40 candidates will be announced next week because they will come from Filipino Communities overseas. #MWP2018

Above are just 36 of the ladies who are being screened right now for Miss World Philippines 2018. More should already be inside the restricted judging area. Around sixty-five (65) aspirants are expected to take part. 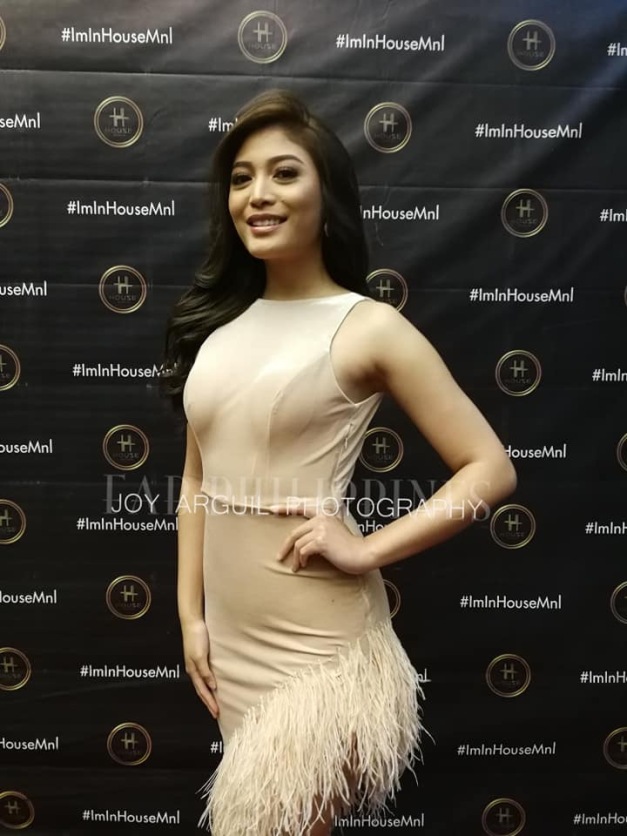 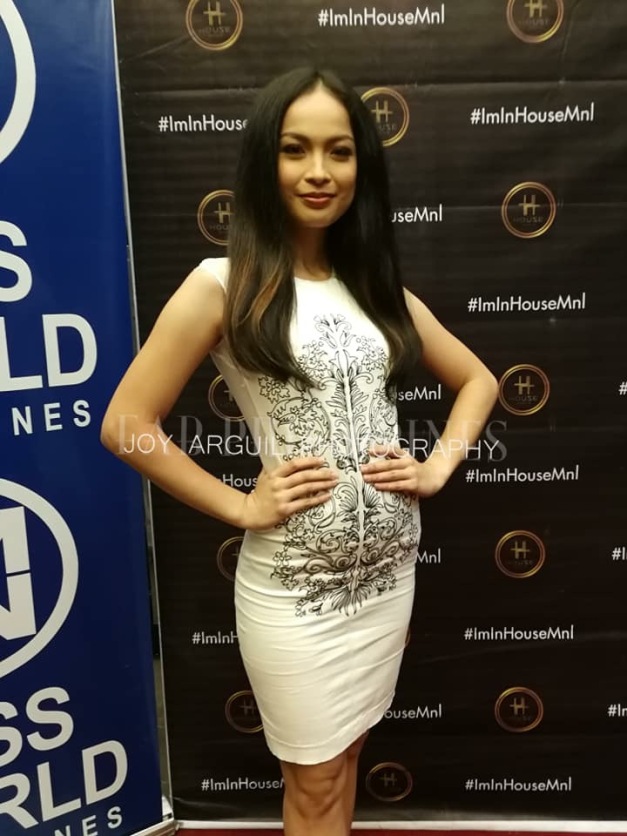 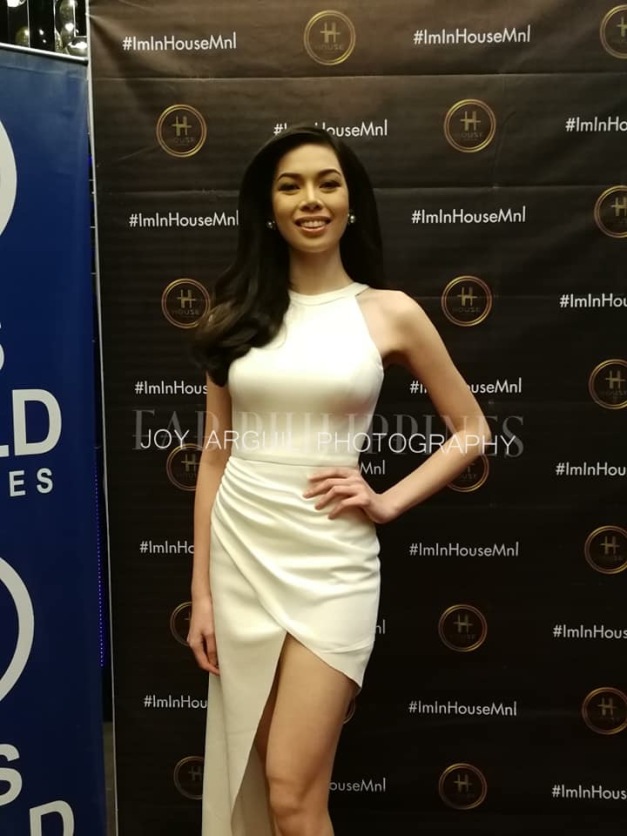 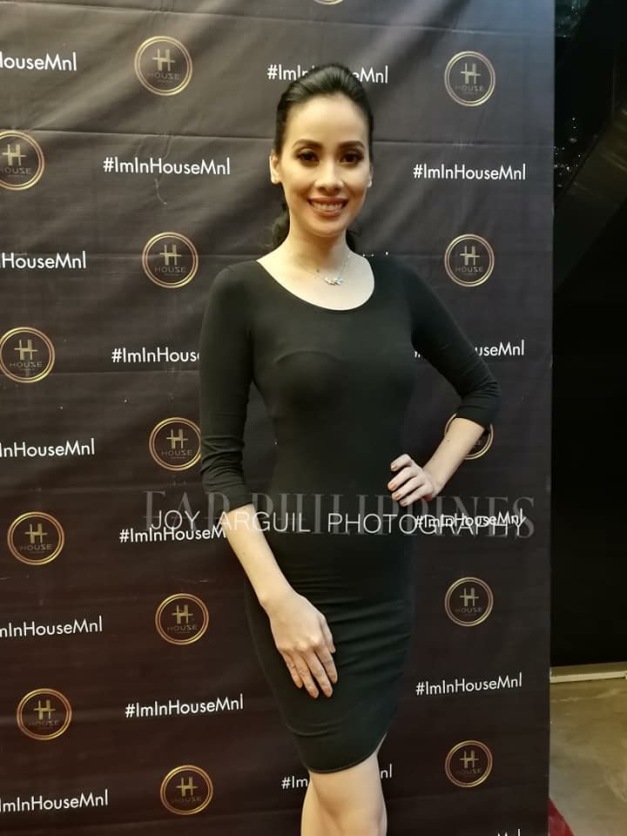