Miss Globe 2016 will go to Tirana, Albania for the Finals on November 25 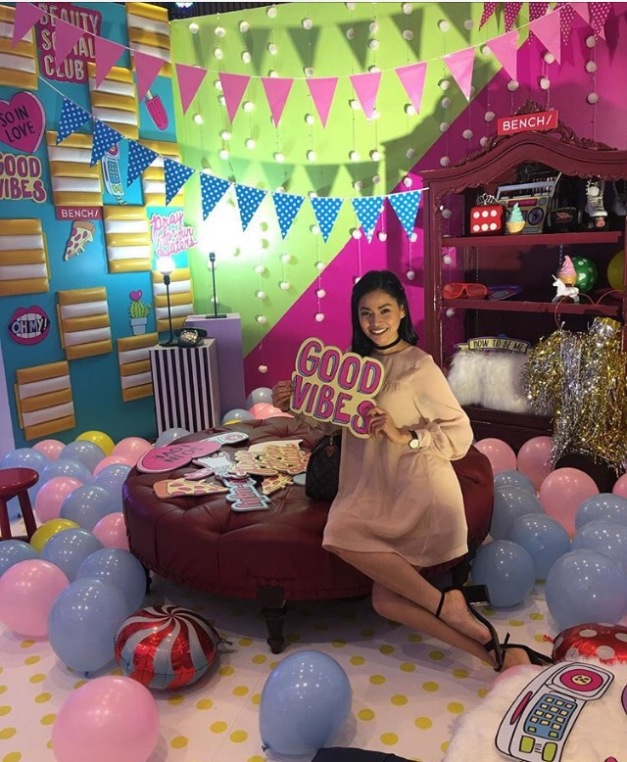 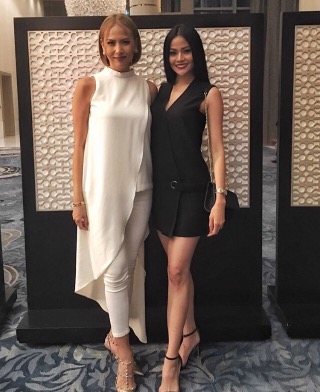 And Nichole Manalo’s date with destiny has been finalized!

Our Bb. Pilipinas Globe 2016 will travel to Tirana, Albania for The Miss Globe 2016 which will take place from November 13-25. The Coronation Night will be at the National Opera Theater on November 25.

Now this is the reason why the reigning winner – our very own Ann Colis – made a trip to the Albanian capital more than a month ago. The organizers are putting the final pieces on the hosting of the pageant’s 43rd edition.

Nichole will be the 4th Bb. Pilipinas 2016 Queen to compete (after Jennifer, Nicole and Kylie). Joanna Eden will be next come early December, with Maxine going for glory come January. 🙂