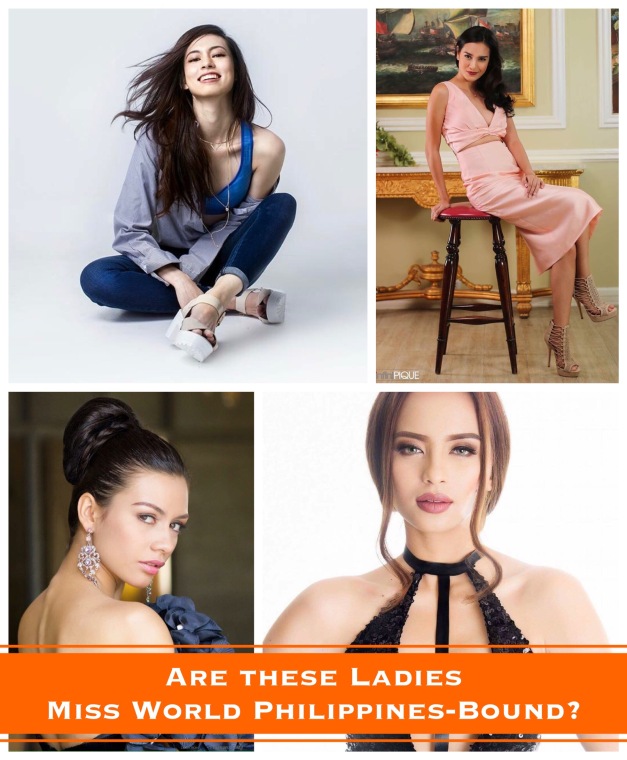 Talks are starting to get louder about the ladies who are planning/considering to join Miss World Philippines 2017. While nothing is set in stone for their eventual signing-up yet, there are discussions in pageant circles that four of the potential enlisters are as follows: 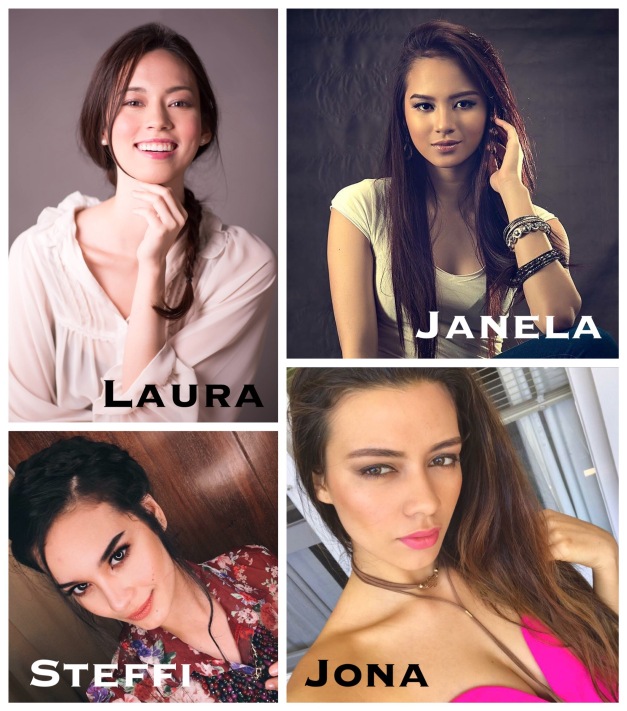 4) Steffi Rose Pearson Aberasturi – the Cebu-based beauty who comes from the popular Aberasturi clan. She was crowned Reyna ng Aliwan 2014 where she represented the Sinulog Festival

As I have stated above, their possible joining is not 100% so far, but coming close to it if all things fall in the right places in the weeks to come.

Watch out for more updates! 🙂 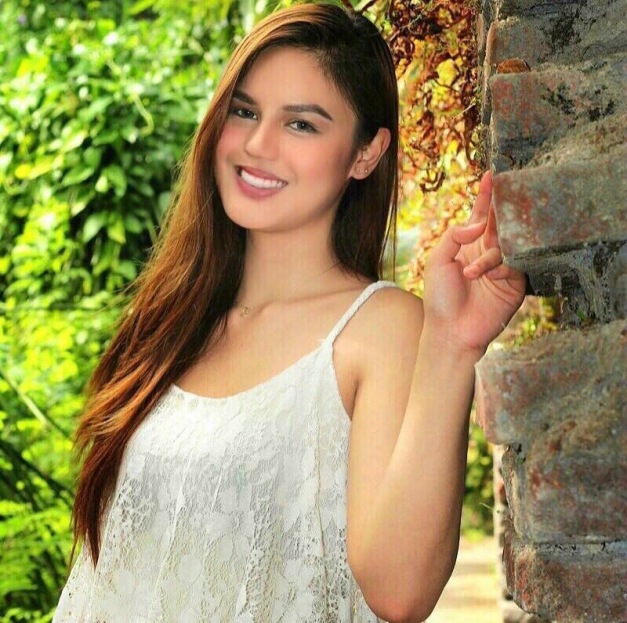 This beautiful lass from Tarlac is still undecided on whether to go for Bb. Pilipinas 2017 or wait for 2018 to come

For Dianne Irish Joy Lacayanga, Mutya ng Pilipinas 2016 was a good pageant experience that built up her confidence to go for bigger opportunities along the way. She segued to a couple of regional/provincial contests to polish her presentation skills even more and got to win smaller titles in the process of doing so. Is she ready to return to the big city (from Paniqui, Tarlac) and see if she can conquer the Big Dome?

I briefly chatted with her handler – Ef Taberna of KF Tarlac – and told me that they are still in the midst of a 50/50 evaluation of the final decision to go or to let go for now. There are factors that they are seriously weighing and if there will be clarity before the last week of February, then we shall see this girl at the BPCI Office all dolled up for the screenings.

Good luck in the decision-making, Dianne! 🙂

Miss Tourism International | One last pageant before calling 2016 a year

Jaya with the other candidates

Now that the 2016 Pageant Year is nearing its end, there is still one international beauty contest to blog about – the traditional New Year’s Eve-crowning Miss Tourism International which has returned to its home at Marriott Putrajaya for this edition.

Mutya ng Pilipinas 2016 Justine Mae “Jaya” San Jose is in the middle of all pre-pageant activities as she attempts to make one last hurrah for the country and hopefully end the year with a sweet bang.

This charming Doha-raised but Laguna-educated lass knows what is expected of her, as is mandated in all Filipina Beauty Queens and that is to bring the sunniest version of herself to the pageant and give the needed thrust for Tourism – the main objective of it all.

Do watch a video of the ladies during their Press Presentation now.

Watch out for more Jaya San Jose and Miss Tourism International 2016 updates in the days to come!

Jaya was easily one of the most looked-upon candidate aside from the fact that she is wearing the Philippine sash. She knows how to work her charm with people and establishes a pleasant impression right away.

But since this is just the beginning of her mission, Jaya still needs to maintain a solid public presentation all the time, aside from showing the organizers that she is a definite contender for the title.

Jaya with Misses Japan and Romania

Another photo with Miss Japan

Ashley with her mom

Today will be the Pre-Judging of Miss Tourism Queen of the Year International 2016/17 in Shanghai, China. And our representative – Mutya ng Pilipinas Ashley Nicole Singh – is drawing additional strength and moral support from her mother and two of the Mutya organizers who have already arrived in the host city to be with her till the finals of the competition on Sunday, December 18.

Ashley, while she may have only replaced the originally-scheduled Eva Patalinjug for this mission, is stepping up to the challenge with the best fighting spirit she can muster and the back-up of the Filipino nation. Her task may run simultaneously with the more eagerly-anticipated Miss World 2016 happening in the US but it doesn’t dampen her enthusiasm at all.

Let us wish her the best in the finals soon! 🙂 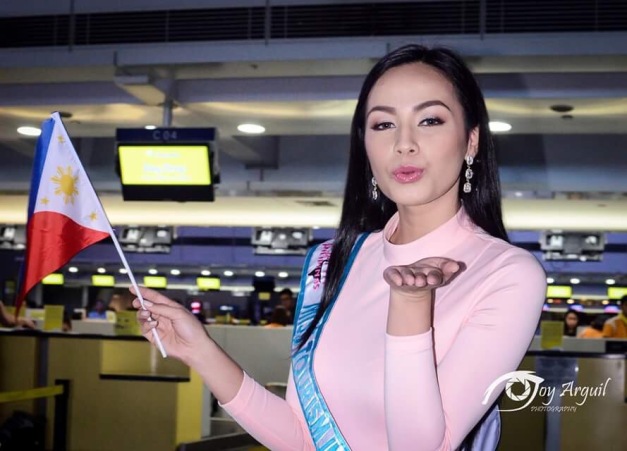 Last night, Mutya ng Pilipinas Tourism International 2016 Justine Mae “Jaya” San Jose departed for Kuala Lumpur, Malaysia to compete in the 2016 edition of Miss Tourism International which will be held on New Year’s Eve. She has really transformed well, with a marked sense of confidence and more queenly bearing that should make her stand out in the competition. And even in the way she answers questions during the impromptu interviews conducted right before check-in, she was a picture of joy and optimism. She knows it won’t be easy to fulfill her mission with a personal guarantee right away, but she promises to do everything according to her gameplan – be the friendliest to everyone and the fiercest when the going gets tough onstage and during closed door interviews plus public appearances.

Here is a quick video message from Jaya for normannorman.com

Keep your spirits high all the time, Jaya. Next to Miss International, Miss Tourism International is the pageant where we have the most number of overseas wins. Who knows, she could be the next pride #ForThePhilippines! 🙂

The last International beauty pageant for 2016

Miss Tourism International has already established itself as the last international beauty pageant to be held every year, with the annual finals always happening during New Year’s Eve. And for 2016, Mutya ng Pilipinas Tourism International Justine Mae “Jaya” San Jose is the Filipina who will travel to Kuala Lumpur, Malaysia to represent the Philippines in the 2016/17 edition.

This beautiful lady from Pila, Laguna – whom we recently saw as one of the PBA Muses for Rain-or-Shine Elasto-Painters – is more than ready to give her best for the country. She wants nothing more than to add another crowning achievement to the long list of Filipinas who have helped make the country a true pageant powerhouse around the world.

And Jaya will get all the support that she needs – from the Mutya ng Pilipinas organizers to her family to the big group of fans and supporters who have pledged to back her up all the way. 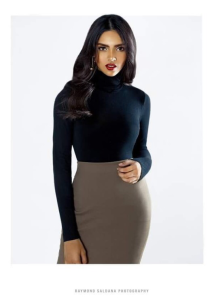 Have you recently checked out the Facebook page of Miss Asia-Pacific International? There are already forty-four (44) candidates included in the album. These ladies are expected to arrive in Manila a little after mid-November to be gathered as one group for the Press Presentation before flying altogether to Puerto Princesa, Palawan for the competition proper and finals that will take place at Sheridan Beach Resort and Spa.

In the meantime, feast your eyes on our host delegate – Mutya ng Pilipinas Ganiel Krishnan who is raring to lead the whole beauty flock to an enjoyable stay in the Philippines and show the best of the world-renowmed Filipino hospitality to everyone.

Good thing Ganiel was able to fix her work concerns with ABS-CBN Sports Channel. She was supposed to co-host the Annual UAAP Cheerdance Competition scheduled at right about the the same time of the pageant period. She now has a replacement for that particular event.

So on with the show!

Venue for the finals of MAPI2016

Michelle Thorlund: This California girl has turned into a Mutya ng Pilipinas 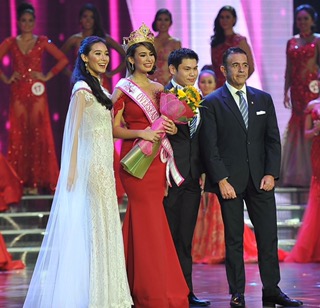 I got the chance to know a little more about Mutya ng Pilipinas Overseas Communities 2016 Michelle Thorlund before she was adjudged the best among the several entries of the Fil-Comm entries in the national competition. Here is a talented and intelligent girl from the US West Coast – California to be exact – who wowed everyone when she was introduced to the media during the Press Presentation and stayed on the hunt for a crown without letting up.

And now that Michelle has earned for herself a well-deserved recognition and crowning as one of the best in the 2016 batch, she can use the platform to further reach out to the full stretch of her Filipino roots and make herself a more inspiring role model to all beautiful ladies who want to be exactly just like her. 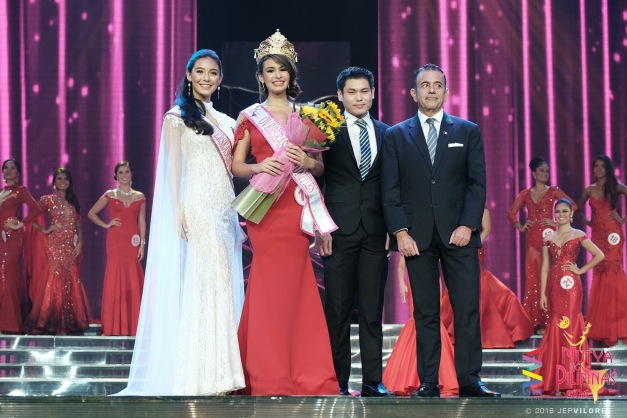 And her victory message?

“…I’m so extremely blessed to have received the title Mutya Ng Overseas Communities. Thank you to everyone who has supported me along this wonderful journey with Mutya Ng Pilipinas; everyone’s kind words have really helped me pull through to bring home the crown.

In life there will be people who will try to tell you what you can and can’t do — there will be people who will do you wrong, but as strong individuals we need to stand up for who we are and be confident in ourselves from the core of our beings. I’m so thankful that such a distinguished pageant organization and panel of judges saw me for who I am, saw me for what great things I can bring in to the world and granted me with such a prestigious title. Thank you again to every last person who has supported me and I am truly proud to be your MUTYA NG OVERSEAS COMMUNITIES 2016!❤️👑

﻿Ganiel Krishnan: She claimed the Mutya ng Pilipinas crown. And she got it! 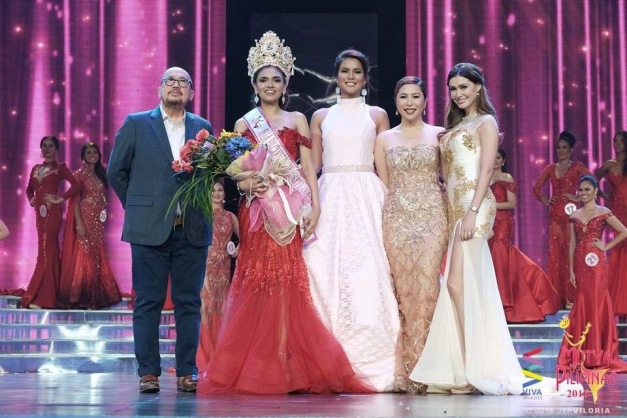 Right after her crowning

“I want to do better here and of course prove everyone that I can compete in national pageants.”

Those were the exact words of newly-crowned Mutya ng Pilipinas Asia-Pacific International 2016 Ganiel Akrisha Krishnan when I interviewed her weeks prior to winning one of the three (3) crowns at stake in the national competition. And she certainly did a lot better in the tougher pageant compared to the 2nd Runner-Up finish she got from Miss Manila 2016 last June.

It was definitely a victorious fate for this Filipina-Indian charmer whose gift of gab adds up to the arresting facial beauty that she impresses everyone with in photographs. What’s more, she has an exciting reign ahead considering that the organizers are definitely pushing through with the long-awaited comeback of Miss Asia-Pacific International penciled for an October date in our shores.

The favors are coming Ganiel’s way, and the potential rewards can only get better as soon as steps up in her training for the bigger pageant mission up ahead. And this girl won’t leave any stoned unturned in her search for that shining target in the international level, coming from a city-wide to the nationwide search.

You are on a roll, Mutya ng Pilipinas! 😉

Right after being announced as winner