Neither sisters nor cousins, Apriel and Marah represent the best of Cebu and Davao for Model Supremacy 2017

First off, this blog post is not part of my Bb. Pilipinas 2017 Watch. Some may quickly conclude that these beautiful ladies will file their application forms for the nationals, especially the appearance of Apriel Smith who was a Top 15 finisher during Bb. Pilipinas 2016.

Apriel Smith and Marah Smith represent the best of Cebu and Davao – respectively – in the upcoming Model Supremacy 2017 for Mossimo Bikini Summit Philippines. They are not related at all. It just so happens that they share the same surname. And in terms of modeling style and potentials, they have entirely different personal pegs as well. While the former possesses a sophisticated exotic quality, the latter exudes a raw soulfulness that you can definitely see and appreciate once the competition to find the most supreme models of 2017 goes full blast starting March till May. 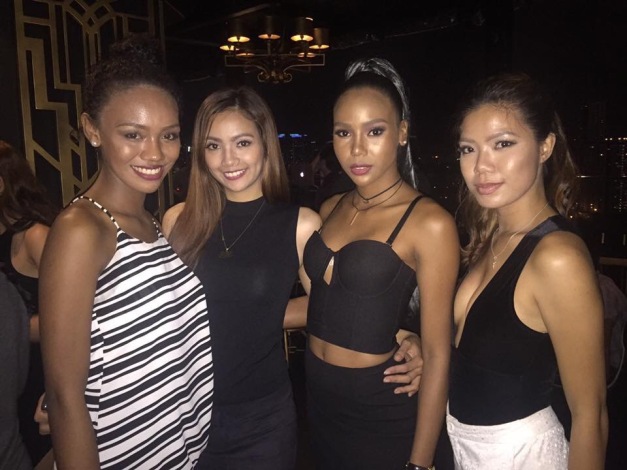 Apriel and Marah are just two of the many promising personalities on the runway, in shoots and videos in motion who will make Model Supremacy 2017 the biggest and the hottest search to come out of the popular Mossimo Bikini Summit PH league.

Watch out for more about Model Supremacy 2017 soon! 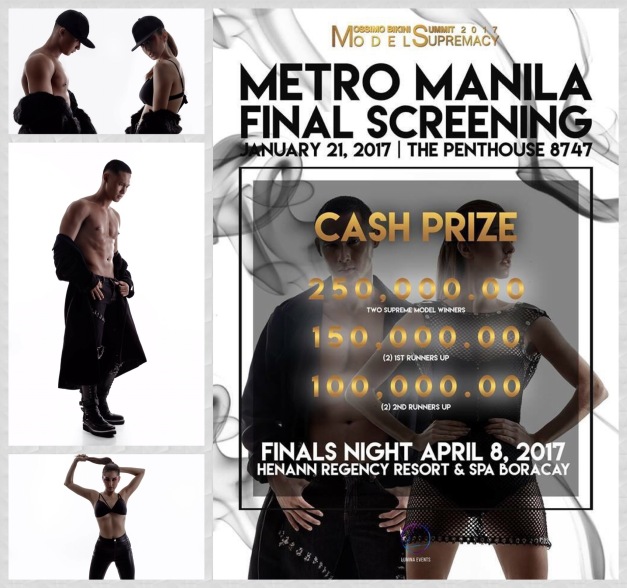 This is it, supreme beings!

Don’t be left out. There’s one and only one final day of NCR screening for Model Supremacy 2017 Mossimo Bikini Summit PH remaining. It’s going to be this Saturday, January 21 at The Penthouse 8747 from 10am-onwards.

Come Sunday, January 22, Final Selection of the Official Candidates will already be conducted where thirty-two contenders will be announced (16 male, 16 female). They will vie for the top prize of the model search which will have its finals on April 8 at the Henann Regency Resort and Spa in Boracay. 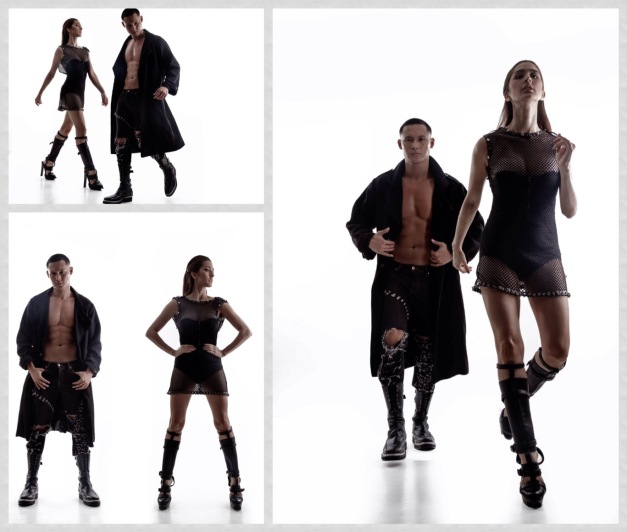 Don’t miss the final day of NCR screening on Saturday!