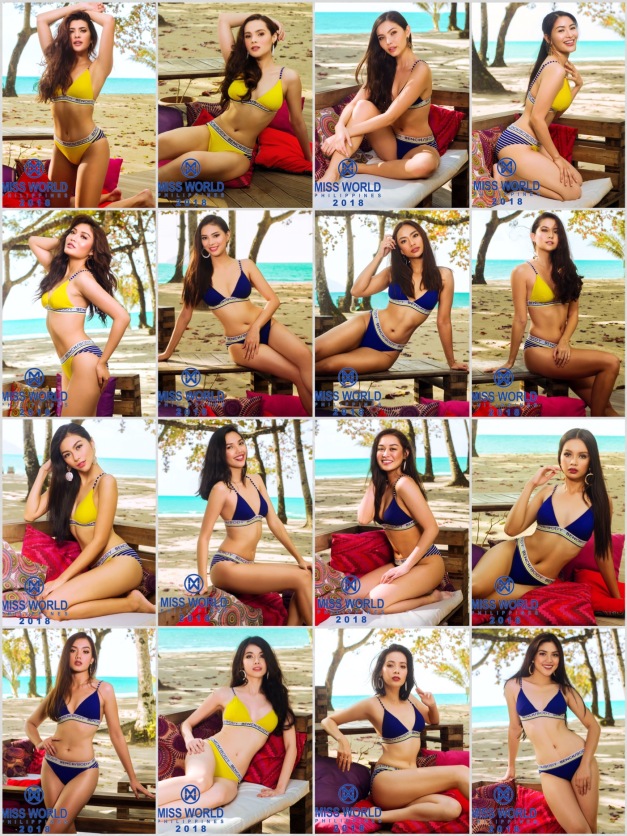 “My name is Angelica Tuzon, however I go by Monique. I am 25 years old. I just got back in Manila from living in Charlotte, North Carolina. I graduated with a Communications- Mass Media degree from the University of North Carolina Charlotte.

Being a Filipina in Charlotte, I really embraced my heritage representing the Filipino Community at Miss Asia Carolinas (2012) where I won the title.

I am currently a producer/reporter at Solar Entertainment Corporation. My hobbies are cooking and eating because it’s where I can spend quality time with my Lola. She is Kapampangan, so she has secret recipes that date back to our great great grandparents. I also love to travel. I actually took a year off after college to travel and backpack around Southeast Asia!

My advocacy is that I support same sex union and provide them with equal rights. Brief but meaningful.”