Arcel before departing for Miami early this morning

So when Arcel left for Miami, Florida early this morning to represent the Philippines in Mister Model International 2015, the three others were present in spite of running on just two hours of sleep and helping their brother do the last-minute packing. It’s such a welcome sight to look at. And I am extremely happy to stand as one of their father figures (mother, if you will) ever since they won Misters2015.

Some of us may already be aware of the split in the middle due to the separation of the franchise holders in the organization – Rein and Rick on one end, Arcel and Willan on the other. But this did not divide them as individuals. It strengthened their bond even more. And regardless of what the upcoming months may bring, they will remain as such. 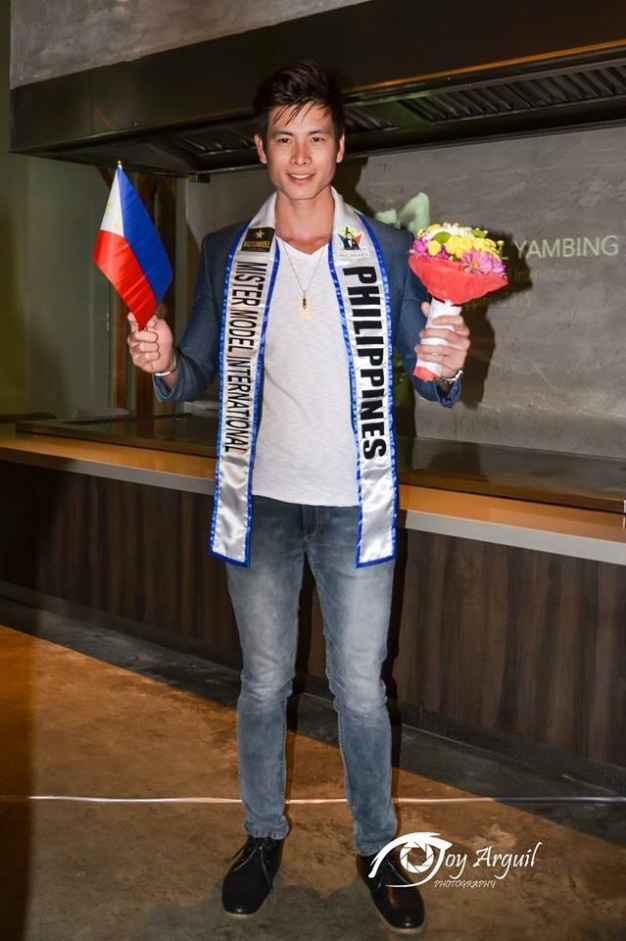 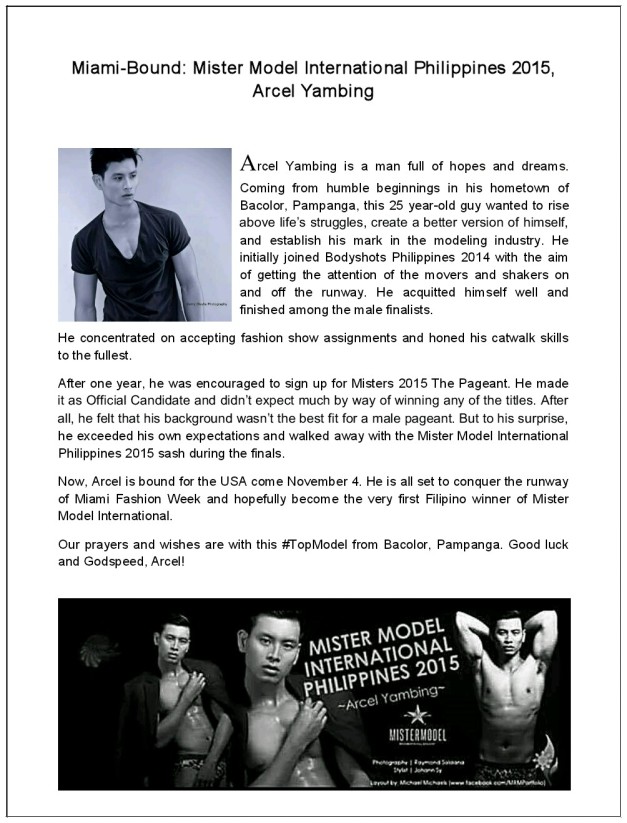 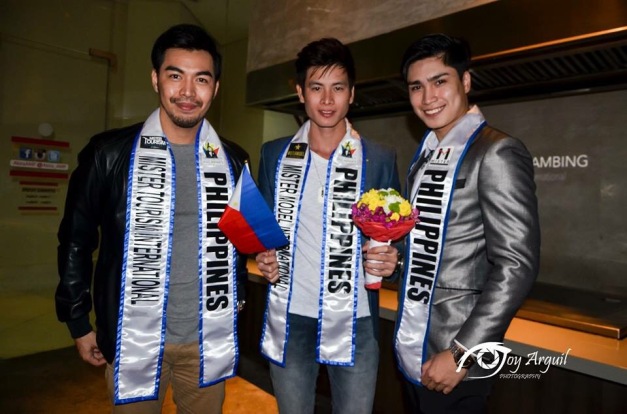 Gentlemen of the Philippines, they are. Willan, Arcel and Jolo will be part of the reigning titleholders for a new male pageant next year!

Attended by members of the Press from TV networks to cable channels to broadsheets to tabloids to online media, Arcel was visibly elated by the healthy turnout of love and support for him. He enjoyed the moment inspite of the controversies riding with the happy affair.

Arcel and Mister Tourism International Philippines 2015 Willan Pagayon are now the first reigning titleholders of “Gentlemen of the Philippines”, the new male pageant set to start in 2016. Along with Mister Worldwide Philippines 2015 Jolo Dayrit who was made part of the send-off as well, the three of them make up the core winners of the same, which is now under the leadership of Ms. Precious Anne Medina.

By now, Arcel is busy packing his bags for the highly-awaited Miami trip. Our best wishes to him! 😀

Many thanks to Mr. Miguel dela Rosa of Akira Alphaland Place for his warm generosity in providing the venue for the send-off. 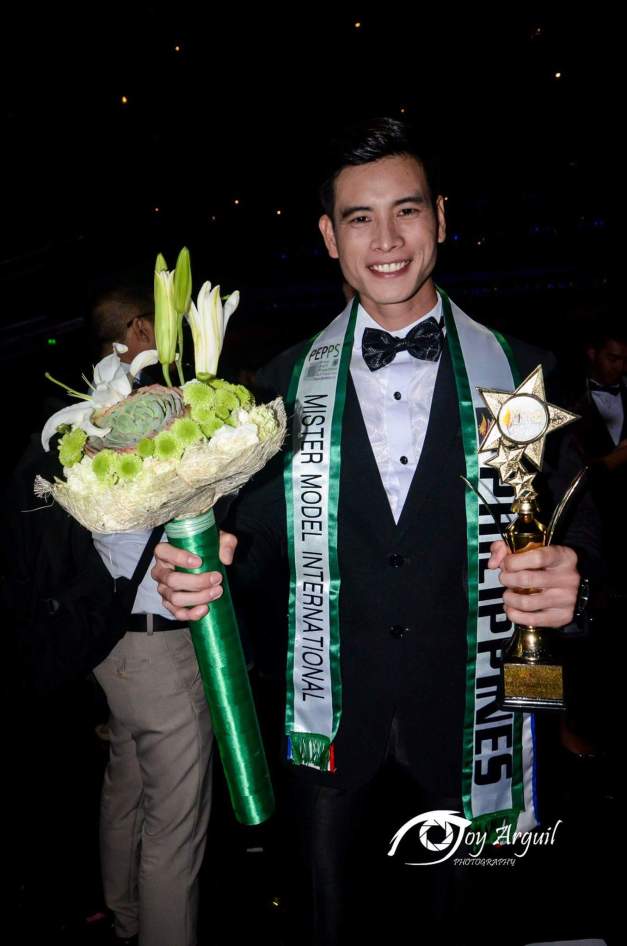 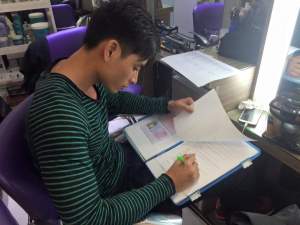 Arcel filling up his application for Mister Model International 2015

Mister Model International Philippines 2015 Arcel Yambing is very busy nowadays. Fresh from his victory during Misters 2015 The Pageant, he is the first among the four titleholders to compete abroad. And he doesn’t have the luxury of time to take it easy. For starters, he needs to acquire a US Tourist Visa before October 28, the day when he should ideally depart for Miami, Florida – this year’s host. Next, he needs to assemble an exacting wardrobe that will put him at par with the other confirmed delegates. The latter doesn’t bother me. I trust our bet’s fashion sense and he has a game plan for this part.

But more than anything else, I am most anticipating Arcel’s impact among his fellow candidates. Believe me when I say that he is one of the nicest Misters ever. Down-to-earth is a quality that comes as second skin and he plays it with the most charming and unassuming ways.

Good luck in the next few weeks, Arcel. You know that I will always be of help in whatever assistance you will require. 😉

Once everything is in place, Arcel will fly to Miami on October 28