And then there were two

Maria Gigante of Cebu and Charyzah Esparrago of Taguig – the last two women standing in the Miss World Philippines 2022 Head to Head Challenge. Only one of them will be announced as winner on June 5 during the Finals.

It was a tough challenge from start to finish, that much I can say. And to make it to the Top 5 and the Final Round of the Miss World Philippines 2022 Head to Head Challenge is already an achievement. This year’s roster of candidates is a really strong group of speakers.

The Top 5 of Miss World Philippines 2022 Head to Head Challenge:

Onwards to the final round in Twin Lakes Hotel Tagaytay tomorrow!

The challenge lasted almost the entire day. If you have the time (and patience) to watch through the entire activity, click below. 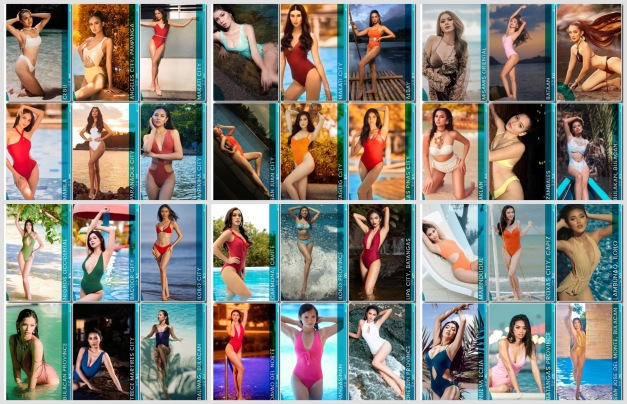 Here are the official entries of the 36 Miss World Philippines 2022 Official Candidates for the MWPH 2022 Swimsuit Challenge!

Gwen Fourniol: The Best of Pinoy and French worlds in one Miss World Philippines Candidate 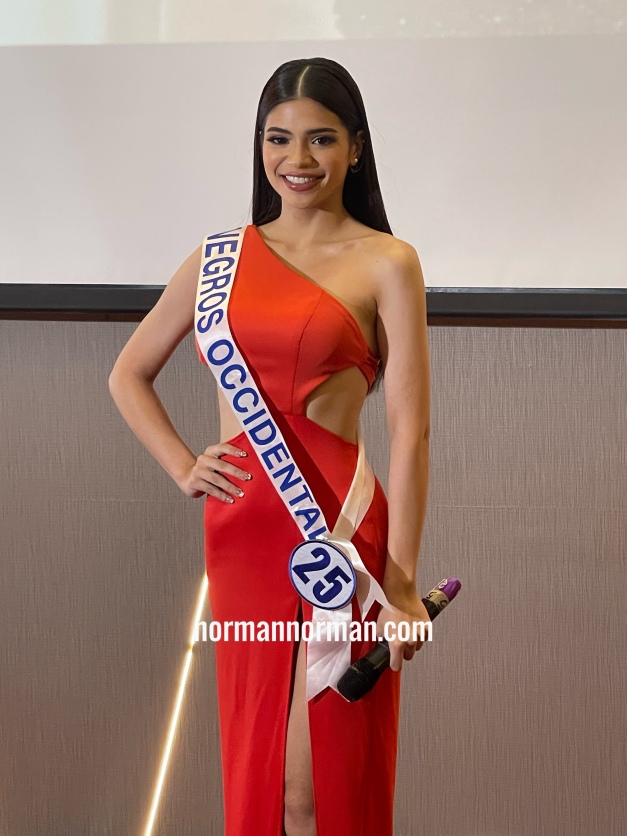 Late yesterday afternoon, a meet-and-greet event was held at the Celestial Ballroom of Luxent Hotel in honor of Miss World Philippines 2022 official candidate Gwendolyn Fourniol of Negros Occidental. Organized by ProMedia Philippines headed by power couple Paul Izon and Jam Aquino (left photo), the 21 year-old Filipina-French beauty was formally introduced to more than two dozen members of the pageant media that convinced everyone of her good chances in figuring out well in the competition.

Gwen showed flair in answering just about any type of question thrown at her. She showed her independent-minded spirit while maintaining poise all around. In the video above, she explained to this blogger what Pinoy and French qualities are inherent in her to come up with a potential big winner come June 5.

Trilingual as she is, Gwen fluently speaks English and French, and can do more than conversational Filipino. She is mighty proud of her Pinoy heritage which can be traced in the Himamaylan and Kabankalan regions of Negros Occidental. Asked about what song describes her personality, she named the popular French classic “La Vie En Rose” – a reflection of her positivity as a young individual. She gamely obliged everyone with some lines from the song below.

Gwen is looking more and more like a potential spoiler in the national pageant. Given that this is already her second stint in Miss World Philippines, she took great effort in transforming herself into a highly competitive challenger – ready to win the highest crown possible if the stars align in her favor.

Let’s wish her the best in all the remaining weeks of the pageant before the crowning of winners at the MOA Arena on June 5. 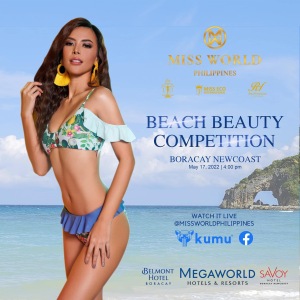 The rains didn’t cooperate during the actual event, but the ladies were the least bit bothered. They wanted to get it over with and done. The rain-drenched effect created a less than appealing view of the proceedings, but if you were in Boracay actually watching the show, it looked like an epic display of beach bodies and confident challengers all throughout.

After the candidates concluded their Beach Beauty competition and the succeeding deliberations, the ten (10) candidates below emerged on top:

Find out who wins the Beach Beauty competition on June 5 during the Coronation Night.

Let the temperature rise as our ladies captivate the lens of Charvin Valdez Torne in the Boracay photoshoot for Miss World Philippines 2022.

Find out who wins the Beach Beauty competition on June 5 during the coronation night at the Mall of Asia Arena . 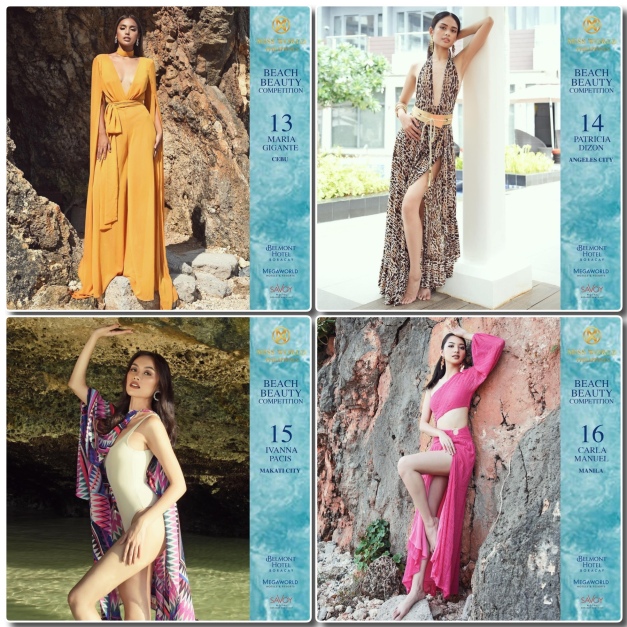 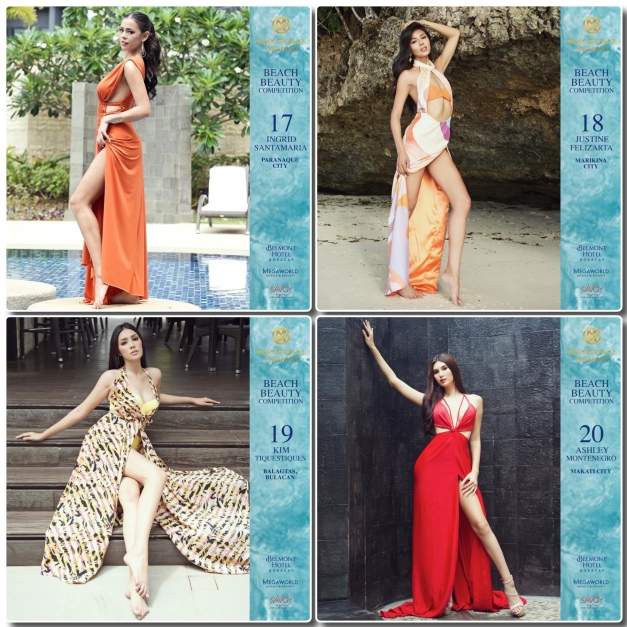 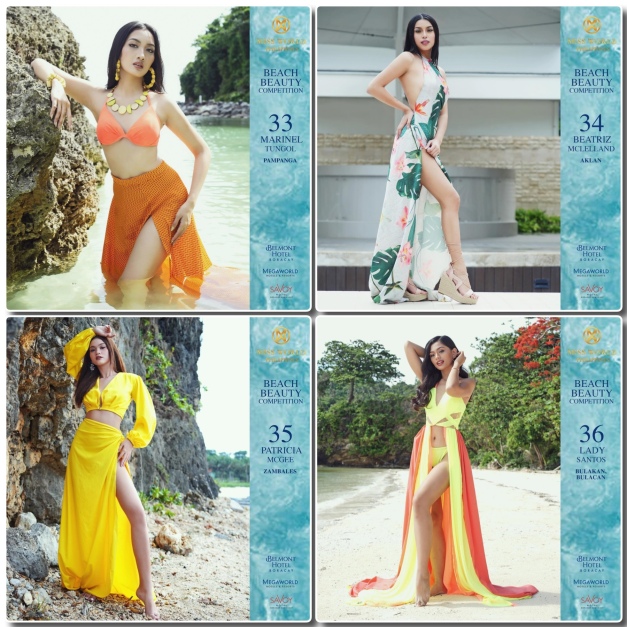 The Filipina, who is both Exceptional and Empowered, is celebrated with the pomp of pageantry, here at Miss World Philippines 2022.

As the final selection draws even nearer, let us take a closer look at the ladies who are coming out from dimness to luster. Truly, no amount of drawback could overshadow the beauty of the Filipina’s heart and soul because she is Exceptionally Empowered.

The Miss World Philippines 2022 Press Presentation was successfully held at the Cove Manila of Okada Manila where the thirty-six (36) Official Candidates were introduced to guests and members of the media. Hosted by Emmanuelle Vera and Riana Pangindian, they took turns in taking the spotlight.

Above is a video clip of them wearing identical white swimwear by Jhong Sudlon.

Ashley Subijano Montenegro was given the sole special award of Miss De Meur (a corporate sponsor).

A Q&A with the pageant press was also held and it allowed majority of the ladies to show their communication skills to everyone who attended.

Time to move on and shift our focus on Miss World Philippines 2022. There are 36 Official Candidates. Here are their first official portrait photos for the competition. It also serves as their first-ever challenge during the final screening. 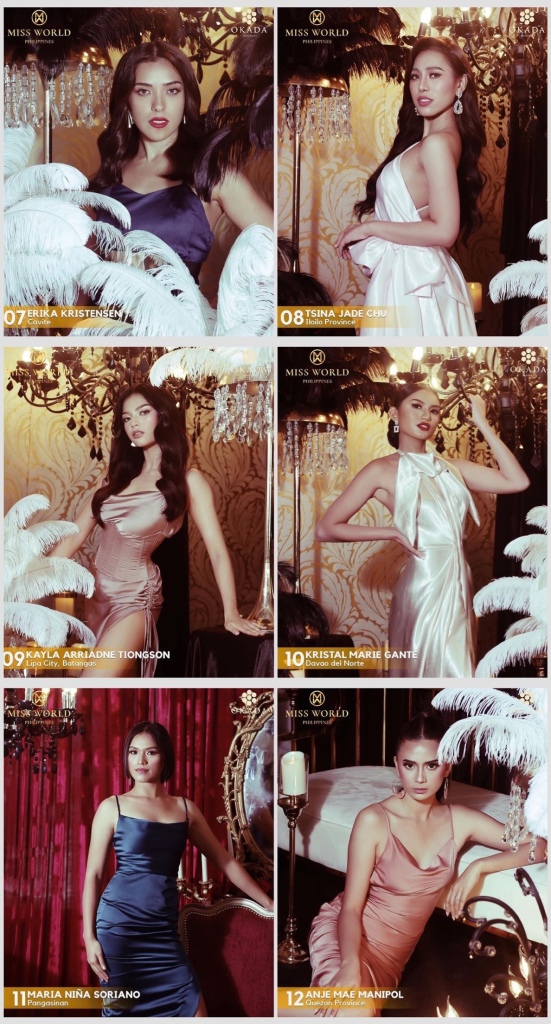 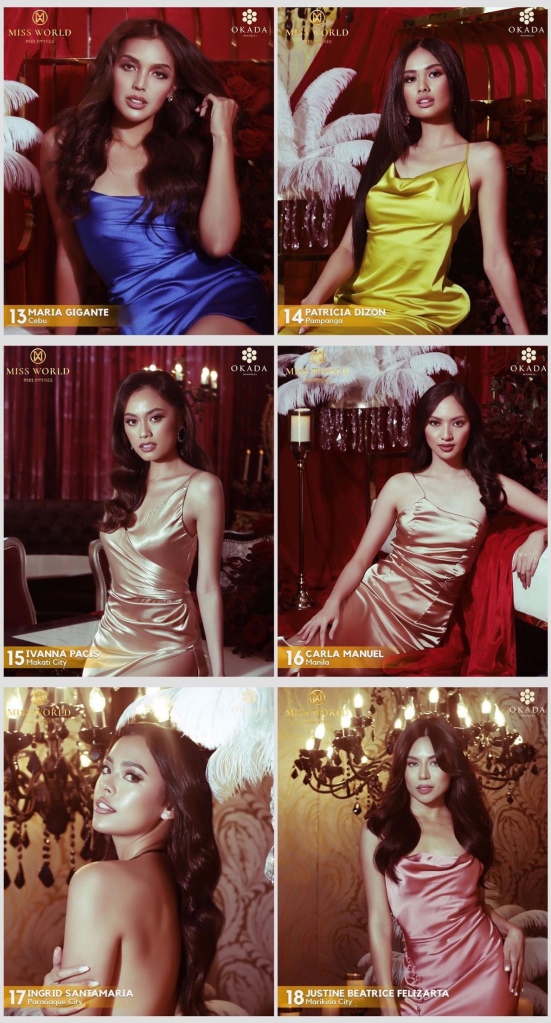 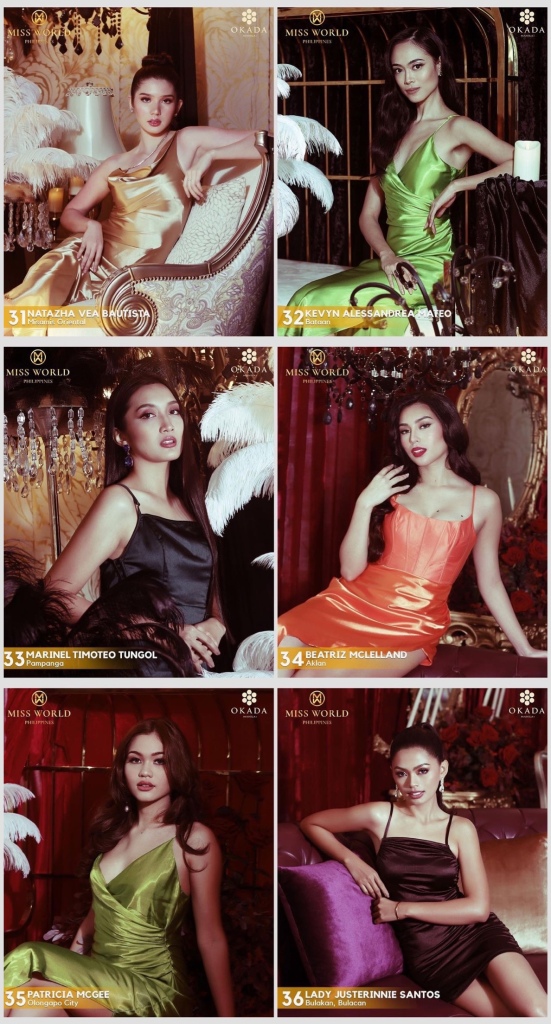 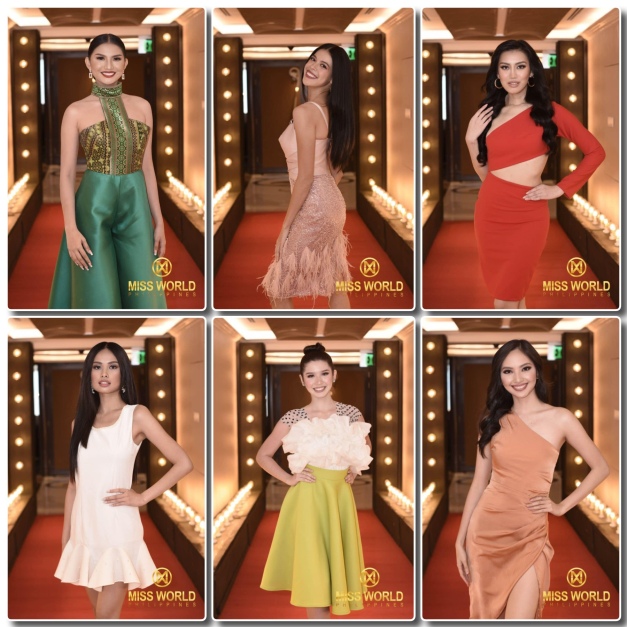 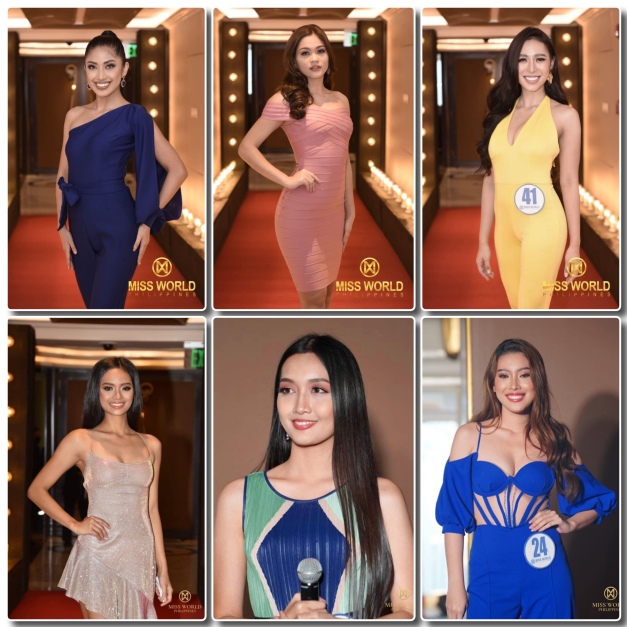 Here now are the Official Candidates of Miss World Philippines 2022: