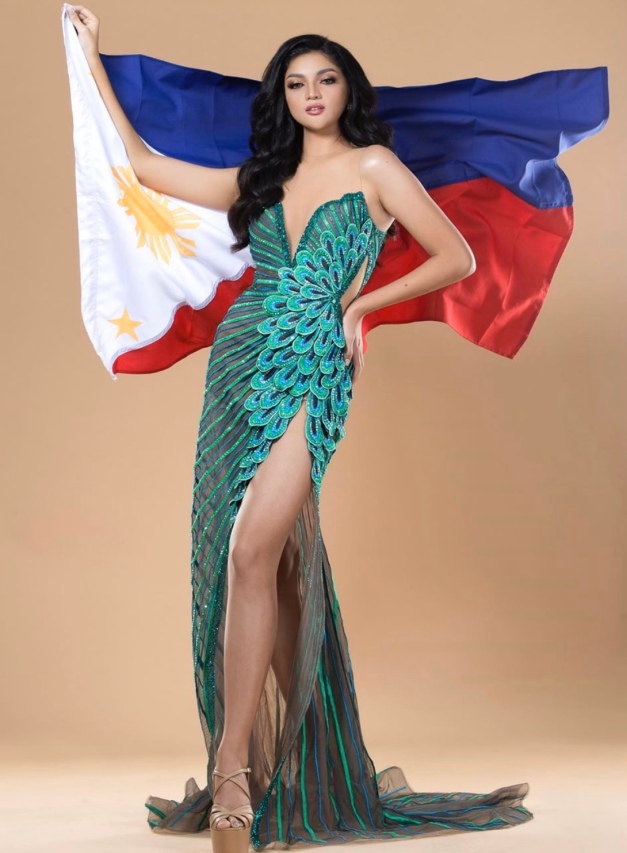 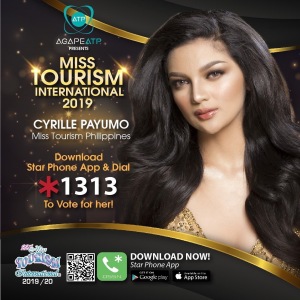 Last day of voting for Miss Tourism International 2018/20! Let’s push it even more in showing our support for Mutya Pilipinas Cyrille Payumo in the competition. Just download the Star Phone App and dial *1313 to cast your vote.

In the photo above, Cyrille is wearing a beautiful Benj Leguiab IV creation with the Philippine flag in the background. 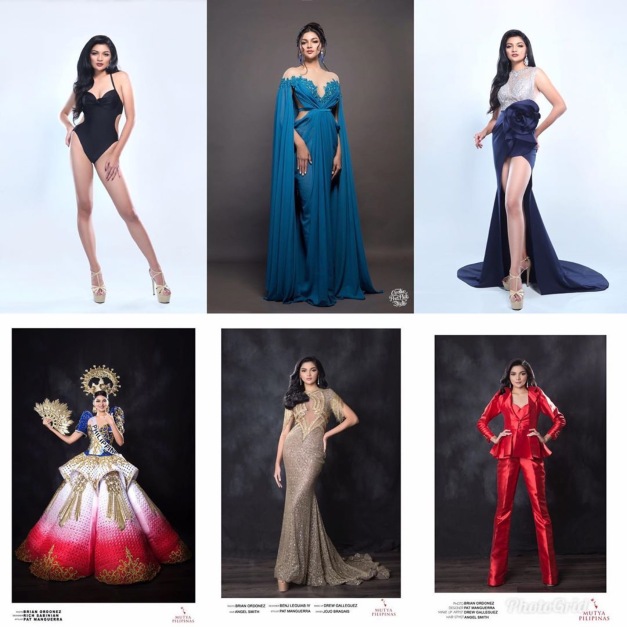 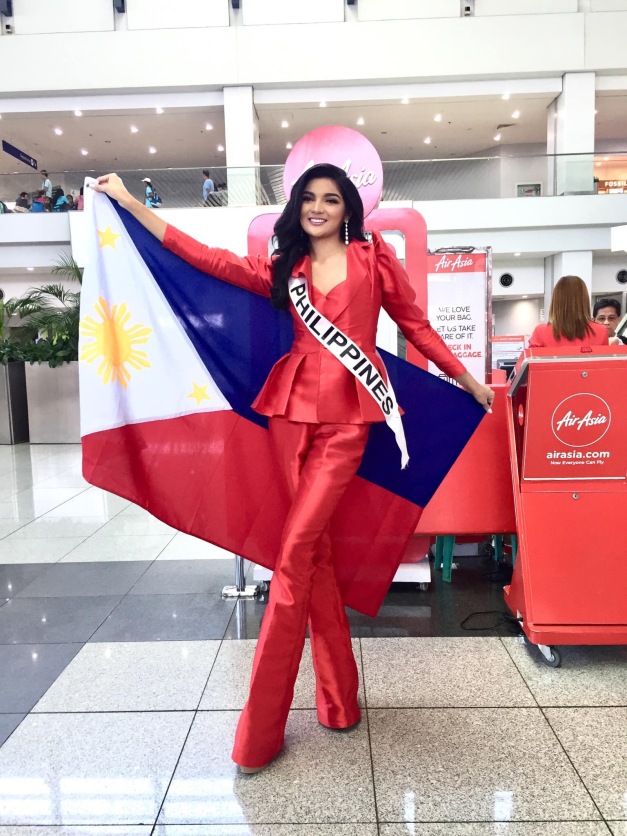 Bring back the crown to the Philippines, dear! 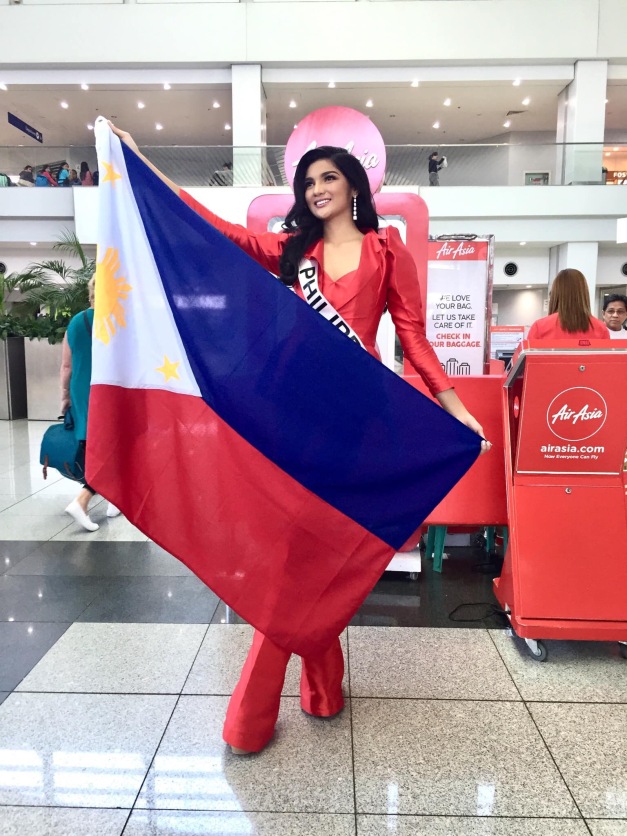 Tyra Goldman out, Cyrille Payumo in for Miss Tourism International 2019 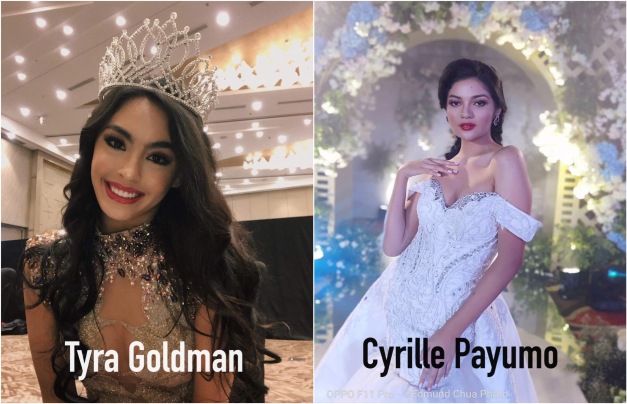 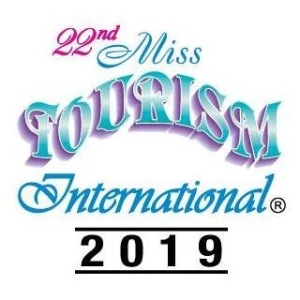 Mutya Pilipinas recently announced that – due to the new policy of the Miss Tourism International Pageant in Kuala Lumpur, Malaysia – and in compliance with their latest rule, being “naturally-born in the country the candidate represents and no-dual citizenship”, Miss Cyrille Payumo, First Runner Up will replace Miss Tyra Goldman in the November 2019 Competition.

“We respect the rules of the Organization and assure them of our 100% compliance“ said Cory Quirino, President of Mutya Pilipinas after her telephone conversation with Tan Sri Datuk Danny Ooi, President of the Miss Tourism International Pageant.

“However, so as not to deprive Ms. Goldman of her opportunity to compete, we are presently studying possible options for her in other respectable international competitions. She is a gem of a beauty queen who can proudly and ably represent the Philippines”, stressed Quirino. 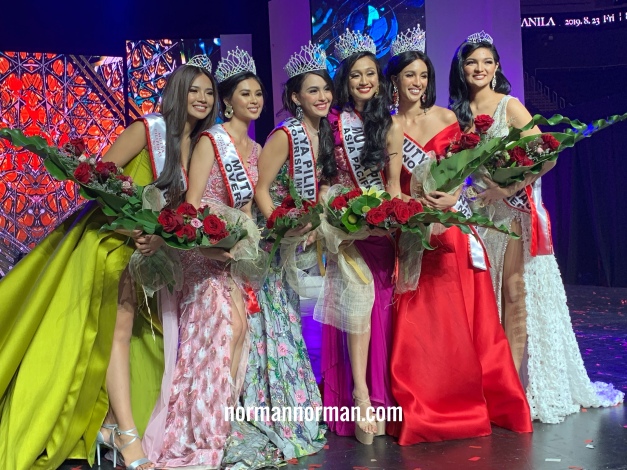 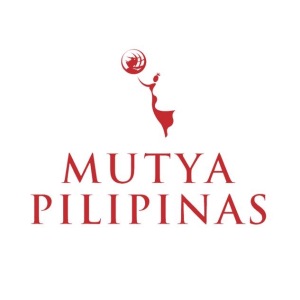 5’9″ Klyza Castro of Davao City and 5’11” April May Short of Zamboanga City made it a 1-2 punch of victory for Mindanao in Mutya Pilipinas 2019 after they were crowned as the country’s representatives this year for Miss Asia Pacific International here in Manila and World Top Model in Monaco.

Both ladies will have their hands full the coming months as they prepare for their respective pageant missions.

Tyra Goldman of Nevada is now the first overseas community representative to win the right to represent us in Malaysia’s Miss Tourism International.

Early strong contender – the statuesque Cyrille Payumo of Pampanga – faltered in her Top 6 Q&A and settled for 1st Runner-Up honors. 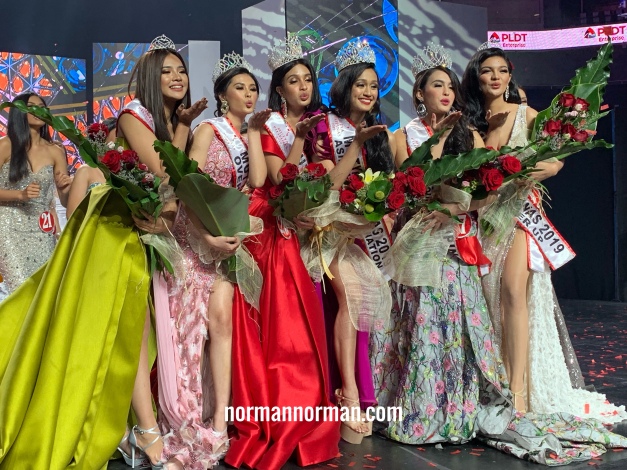 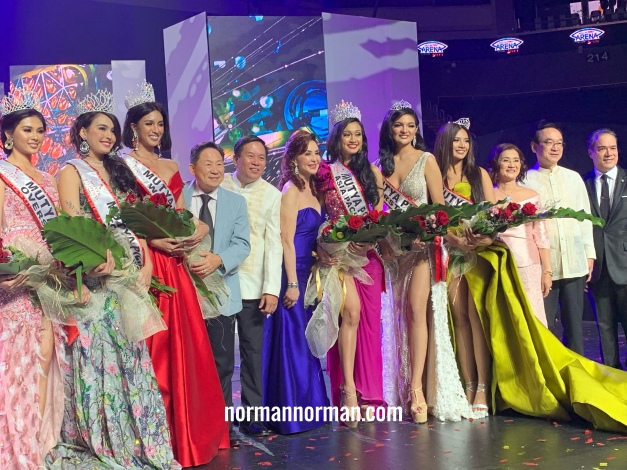 Tomorrow night at the Mall of Asia Arena, the 40 Official Candidates of Mutya Pilipinas 2019 will step up to the stage and vie for national pageant glory. Four of them will be crowned as the new titleholders (with two runners-up), as follows:

Who will reign supreme among them? Who will be tasked to represent the country in international competitions here and abroad? Witness their shining moments LIVE.

GET YOUR TICKETS NOW AT ANY SM TICKETS OUTLET NATIONWIDE OR VISIT smtickets.net 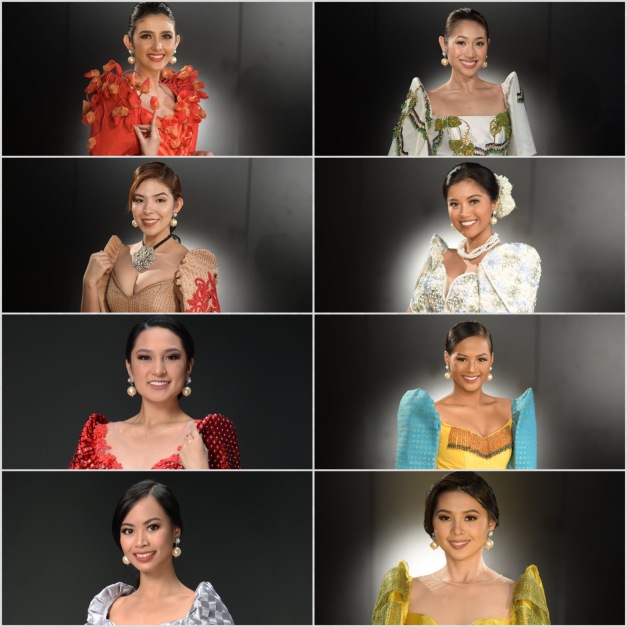 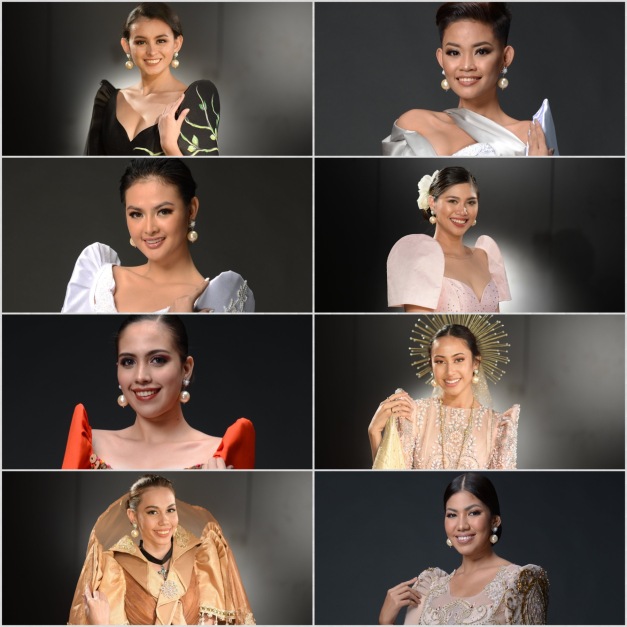 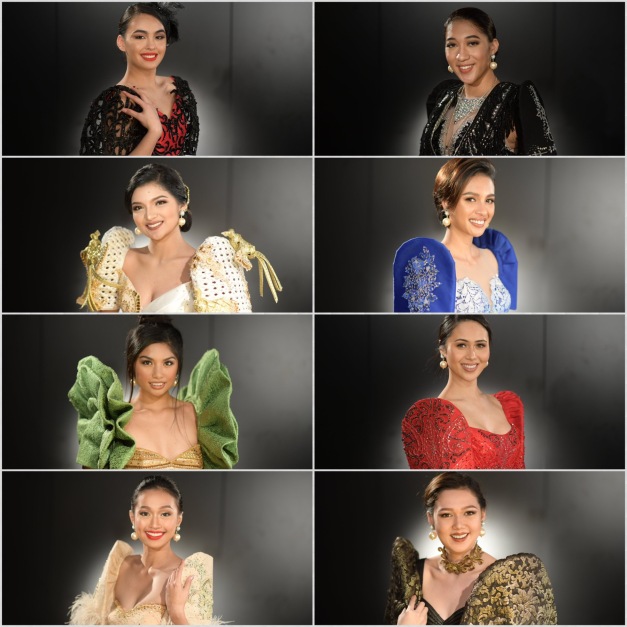 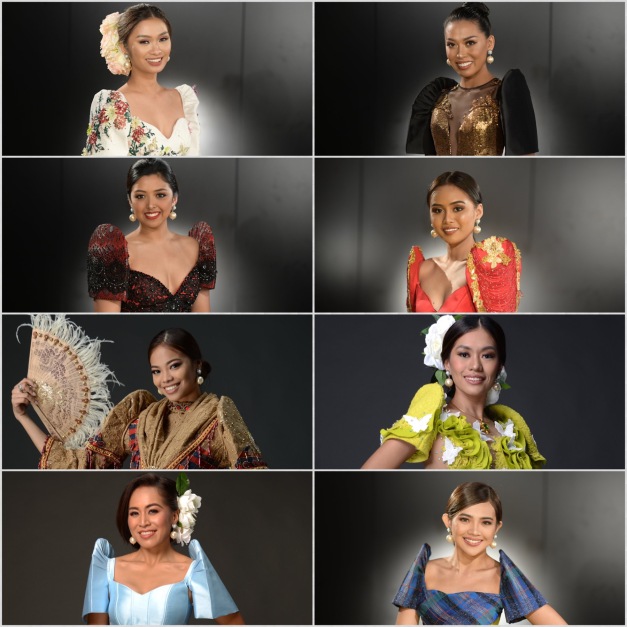 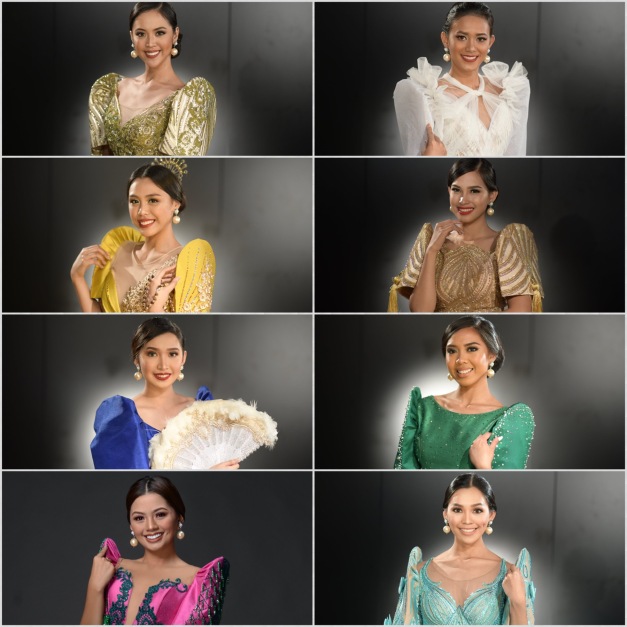