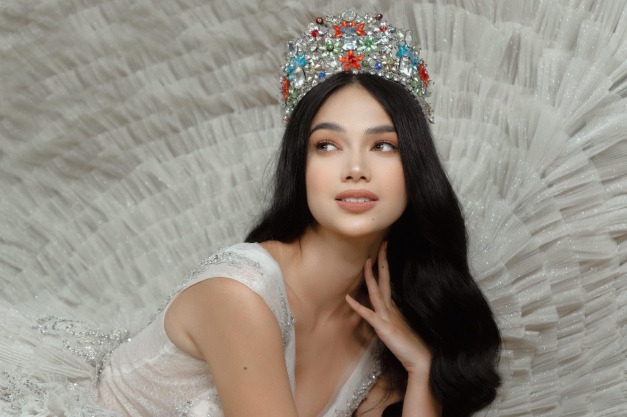 Your reign may be nearing its fruitful end this coming Sunday, but I have always thought of you as a most visible Miss Philippines Earth inspite of the pandemic. Everytime I miss your face and smile, I just turn on the television, and you glow in those TVCs where your love and zest for life is shown in rich color (I didn’t know you play the guitar hehe). You guested on Pageantry Norms a record number of three times and I always enjoy talking to you and taking in all the positivity that you bring. As you enter a new life chapter next week, there is still the responsibility for Miss Earth that you have to fulfill. But I know that whatever you embark on will be just as successful because you always bring the sunshine to a cloudy day, the freshness of a cool spring on a hot afternoon and the breezy air of the dark evening sky with only the flames from a bonfire lighting up the darkness.

I will always love and support you, Roxie Baeyens❣️ 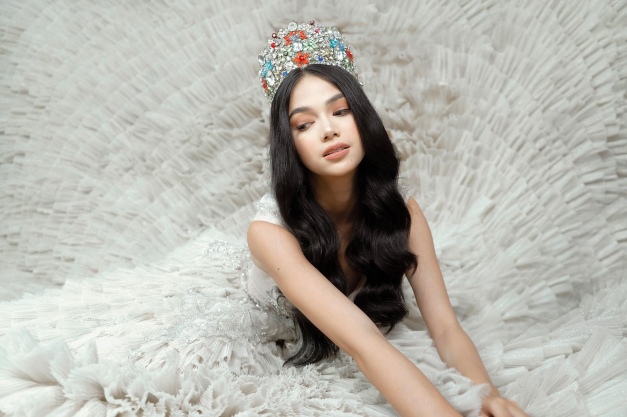 The actual crowning that almost did not happen until now.

We all know that Miss Philippines Earth 2020 Roxie Baeyens went through a virtual pageant in winning the national title that led to her representing the country in Miss Earth and winning Miss Earth Water in the process.

She was never crowned by her predecessor Janelle Tee then.

In these photos, the two ladies re-enact the crowning moment several months after the finals. 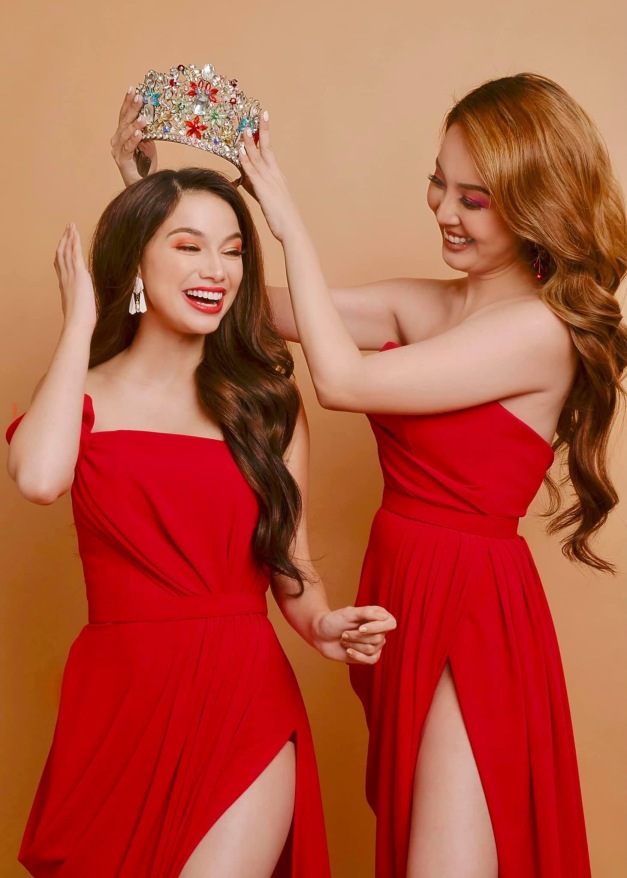 Roxie Baeyens has a good chance of winning Miss Earth 2020

Here are the latest photos of Miss Philippines Earth 2020 Roxie Baeyens as photographed by Stefie Uy.

Truth be told, I have never openly rooted for a Miss Philippines in Miss Earth – until now. Host delegate or not, this lady has one of the strongest chances to take it all the way. She knows how to keep herself afloat amidst the presence of the 81 (eighty-one) other Eco Angels. And she has one of the sincerest dispositions of an environmental advocate I have seen so far. 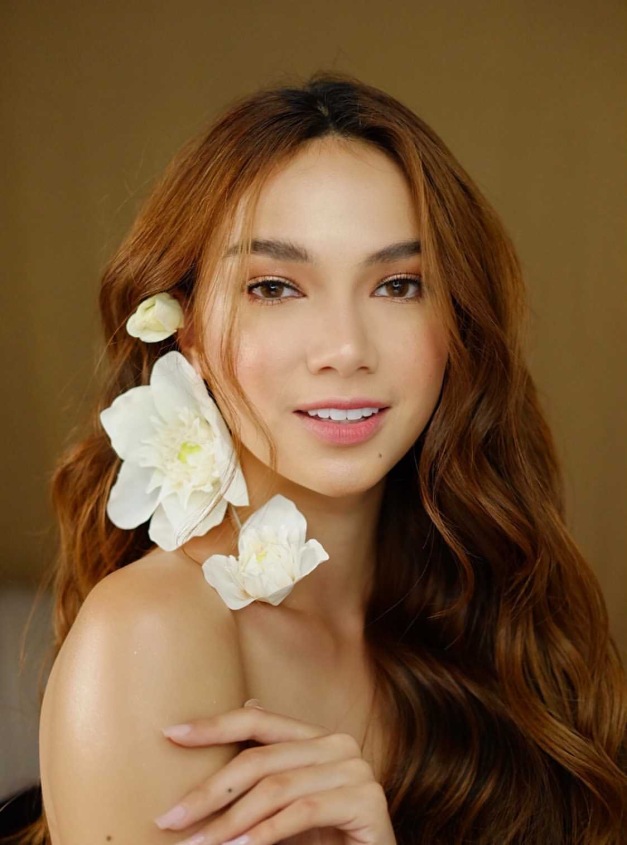 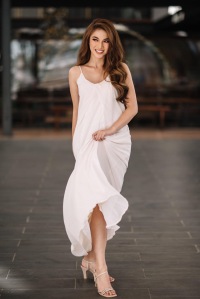 So how is Miss Philippines Earth 2020 Roxie Baeyens doing in the Miss Earth 2020 competition? Very well, in my opinion.

Roxie has never been this lovelier. She has truly mastered the art of a virtual competition. And on an international level at that.

I won’t be surprised if she nails our country’s 5th Miss Earth crown, or come so close to grabbing it. 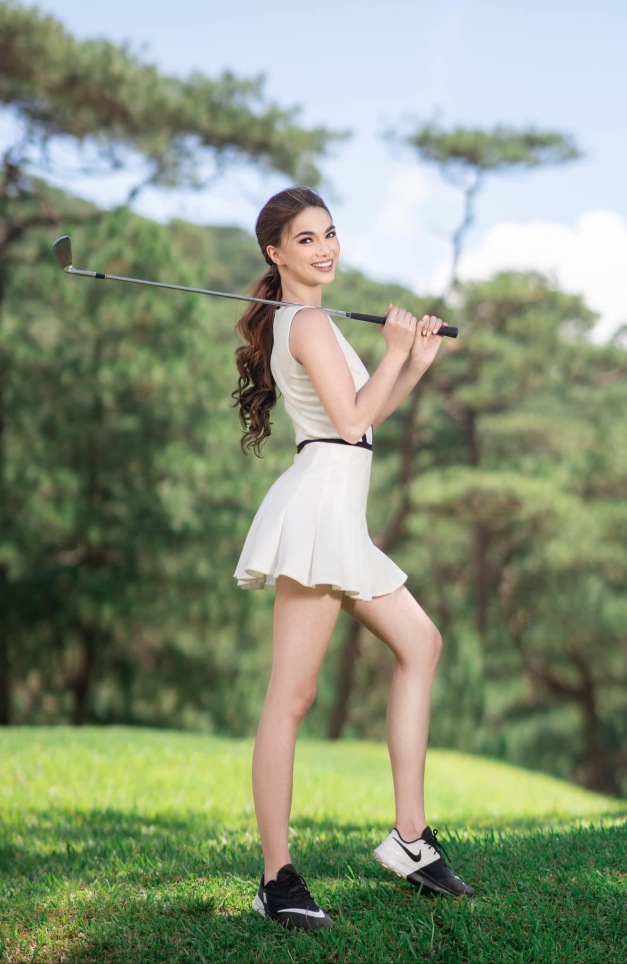 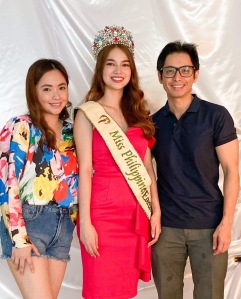 Here are some behind-the-scenes snaps from the recent photoshoot of Miss Philippines Earth 2020 Roxie Baeyens for UltraLife.

#Ultra is the Ultimate in Health and Beauty with capsules and soaps containing the highest milligram and potency active ingredients to help you transform and achieve the ultimate life.

A Vision of Beauty

The long wait is over and Fair Magazine is finally out featuring the newly-crowned Miss Philippines-Earth 2020 Roxie Baeyens. Urban gardening is what she advocates that made her outstanding among the rest. Find out more about her including her beauty secrets that make her look regal.

Special thanks to Lovely Lavarias and Lucas House of Plants 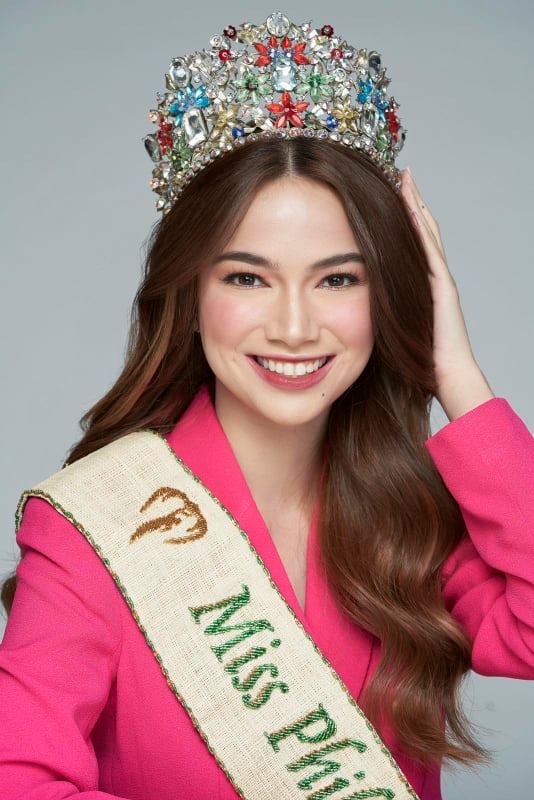 Miss Philippines Earth 2020 Roxanne Allison Roxie Baeyens is a keeper of a Queen in the photo above shot by Edward Keeler.

Meanwhile, some of her official images as the new titleholder are shared below. 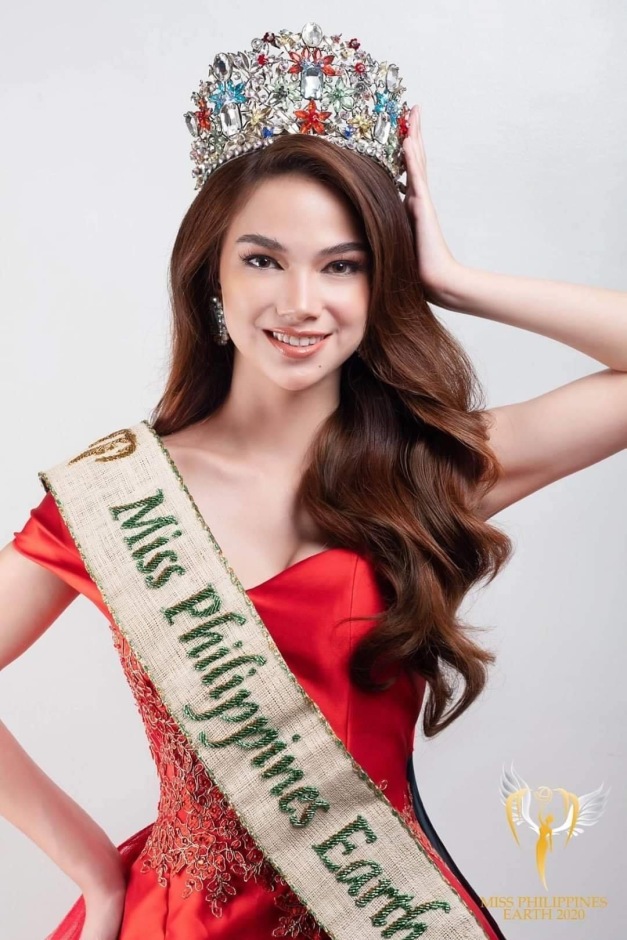 After the online edition of Miss Philippines Earth 2020, the virtual version of its international counterpart can never be far behind. And so, for the 20th Edition of Miss Earth, it will go beyond a territory no other recognized worldwide beauty competition has ever traipsed before.

Miss Earth 2020 will go online from start to finish – all in a period that will run for two months – with the finals set for November 8.

Read the news report posted by my colleague Armin Adina on Inquirer.net:

“I don’t think flights will be available by November, we will not be able to go around,” Carousel executive vice president Lorraine Schuck told Lifestyle.

“I also do not want to take the chance to expose the girls to the risk of infection. I find it a little insensitive having the international delegates come here. I don’t want to put them in trouble, or get sick because I got them all together,” she added.

Carousel Productions has been staging Miss Earth and Miss Philippines Earth since 2001. The beauty contests aim to raise environmental awareness.

Philippine beauty contests have taken a huge hit from the enhanced community quarantine. Binibining Pilipinas postponed its 2020 edition, while Miss Universe Philippines moved its finals from May to later this year.

Even international competitions have announced cancellations. The Japan-based Miss International has moved its 60th edition to next year, while the Philippine-based Miss Asia Pacific International said it was “indefinitely” postponing its 2020 edition.

But Schuck said Miss Earth was sticking to its guns since “this is our 20th edition, I really do not want to skip a year.”

Her team had tested the waters, and found a way to adapt to the “new normal” by holding Miss Philippines Earth online.

The delegates to the national competition had already been selected before quarantine measures were implemented in March, and traditional live coronation program had been set in May.

But a week into the quarantine in Metro Manila, Schuck said she proposed to her team to mount the contest and coronation online…

“We did not want to stop doing it this year,” she explained. “We believe that with technology, it is doable. So we decided to go through with it.”

All preliminary activities were conducted using the video conferencing platform Zoom, and were shown real-time on the contest’s official Facebook page.

For the final coronation program, telecast on GMA 7 on July 5, the delegates paraded one-by-one through individually shot videos in the different segments of the competition.
Even the crucial question-and-answer round was conducted virtually.

Belgian-Filipino Roxanne Allison Baeyens from Baguio City bested 32 other aspirants for the crown.

But Miss Earth may be a tougher nut to crack, what with some 90 delegates spread across different time zones.

Schuck said her team is planning a two-month contest season, which will start in the first week of September. Preliminary activities will be held separately in four groups according to time zones.

“We have tentatively scheduled the coronation on Nov. 8,” she said. 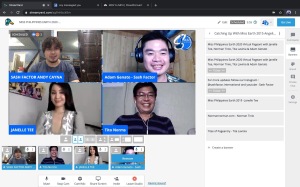 Below is part 2 of our Post-Pageant Review of Miss Philippines Earth 2020 hosted by MPE2019 Janelle Tee and Sash Factor, along with Tita Lavinia and Adam Genato.

The actual discussion lasted for more than two hours and a half. Editing was done to leave out some of the relatively unrelated small talks. 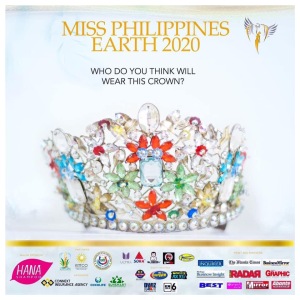 Last Sunday night, your blogger had a video collaboration with Miss Philippines Earth 2019 Janelle Tee and Sash Factor for the post-pageant review of the online edition.

Tita Lavinia of Titas of Pageantry also joined us, but she will most likely be in the second part of the discussions. Janelle split it into two because we lasted from 7pm-9:30pm. I was so drained that time with the activities starting as early as 10am. You might gradually notice that I was getting low batt as the talk progressed.