The Return of Mutya ng Pilipinas 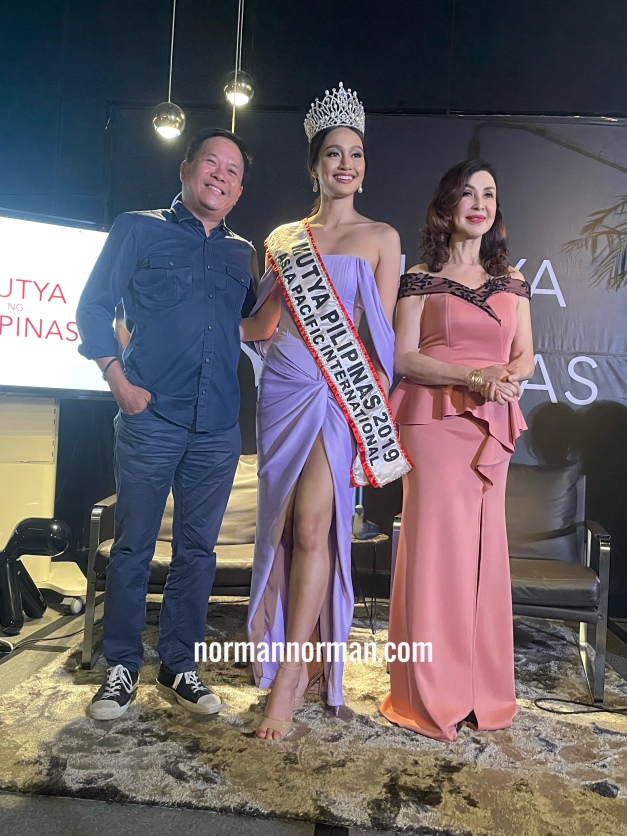 In an event that aims to celebrate the organization’s new vision of creating a better tomorrow where true beauty establishes the standard for an optimistic future, Mutya ng Pilipinas is finally returning after more than two full years of absence in the national pageantry scene.

Earlier today, a Press Conference was held inside CWC Interiors at the Ground Floor of Milestone in BGC.

Mutya ng Pilipinas Chairman Fred Yuson and President Cory Quirino presided over the event where they announced the Launch of Mutya ng Pilipinas 2022. If you will notice, the “ng” is back, signaling a return to its roots. A November, 2022 schedule has been set for this year’s Finals. Three titles will be handed out: 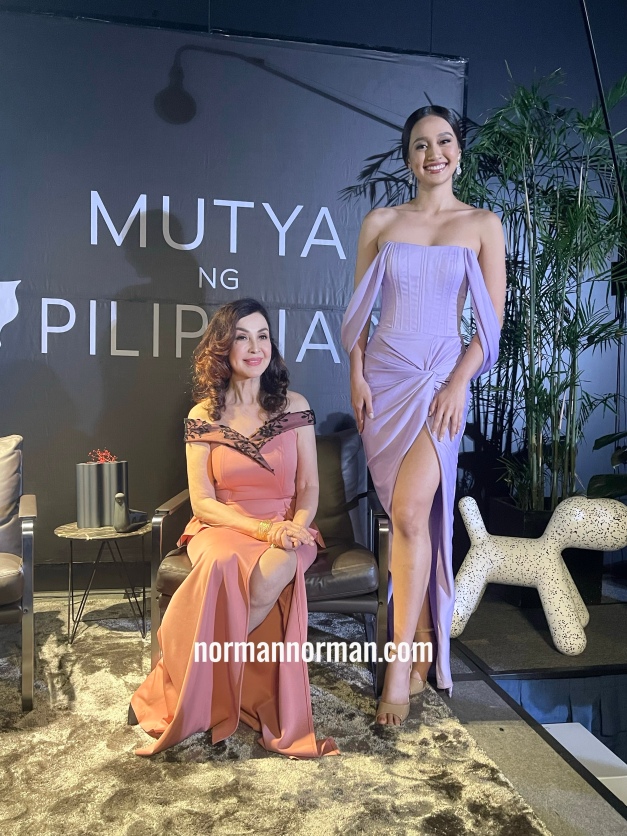 A surprise announcement was made by Mr. Yuson regarding the inaugural edition of Miss Mutya International in 2023 – a pageant that will endeavor to assemble the best and most beautiful of Filipinas with foreign lineage as well as international delegates coming from different parts of the world. This effort will be akin to the Miss Maja International which established the “Maja” brand for several decades. “Mutya” will be the first Filipino-named and branded pageant.

This year’s theme for Mutya ng Pilipinas will revolve around inclusivity and sustainability, to go hand-in-hand with the “Shine Hometown Girl” catch phrase started back in 2019.