Miss Multinational 2017/18 is Sophia Senoron of the Philippines!

Here’s a brand-new victory for the Filipina in the international pageant stage. Miss Philippines Sophia Senoron was crowned the inaugural edition of Miss Multinational 2017/2018 during the finals of the pageant held at the Kingdom of Dreams in Gurugram, India. She defeated twelve other contenders for the title. First runner-up is Miss Germany, Saskia Kuban and 2nd Runner-up is Miss India, Shefali Sharma.

National Pageant Director Arnold Vegafria went to the host country to personally witness another achievement for the Philippines after he also flew to Bolivia for last Reina Hispanoamericana won by another one of his titleholders, Teresita Marquez.

Below is her crowning moment video.

Sophia Senoron and her mission in India 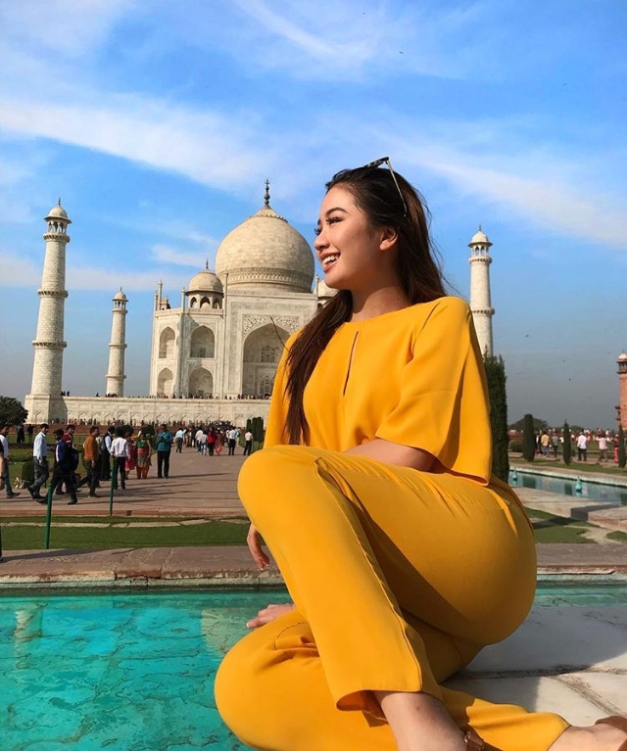 Sophia at the Taj Mahal

Miss Multinational Philippines 2017 Sophia Senoron is having the time of her life in New Delhi, India as the country’s representative in Miss Multinational 2017/2018. Just the other day, she went to Agra to visit The Taj Mahal along with the other candidates. One item off her bucket list at a young age.

Yesterday and today, they were immersed in an environmental seminar where individual advocacies – whether directly or indirectly related to the protection of nature – were shared. Once completed, an online voting for Miss Environment will begin and this is where your support for our bet will be much appreciated. 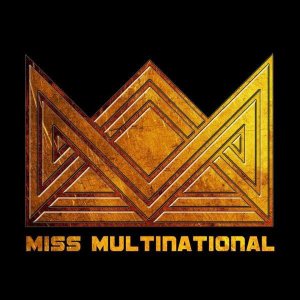 Early next week on February 26, the finals will be held at the Kingdom of Dreams in Gurugram where the winner will be crowned. Aside from the Miss Multinational 2017-2018 title, four other continental titles will be awarded.

More about the mission of Sophia in India soon. In the meantime, here are more photos of her and the candidates. 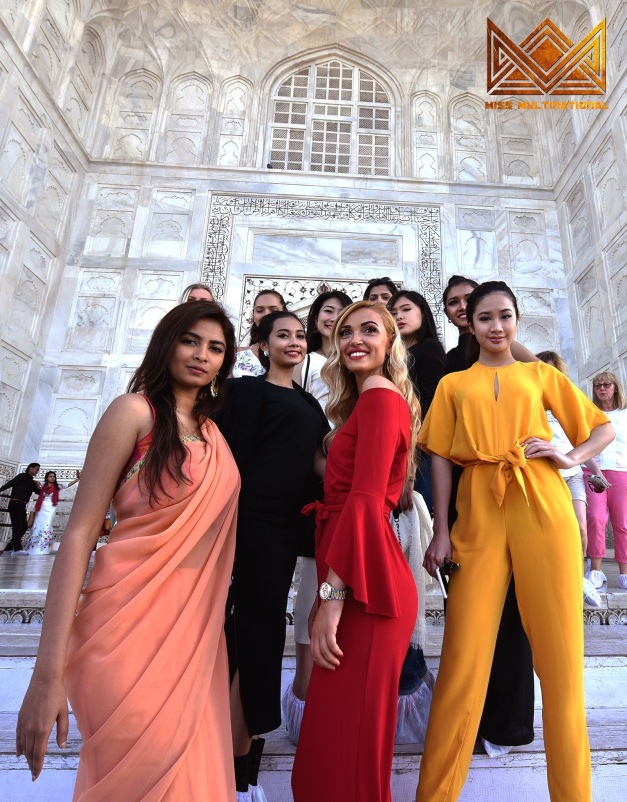 Sophia with her mom

Watch parts of the said send-off in the video below recorded by Joy Arguil for normannorman.com.

normannorman.com’s Early MWP2017 Picks | On a per Crown basis 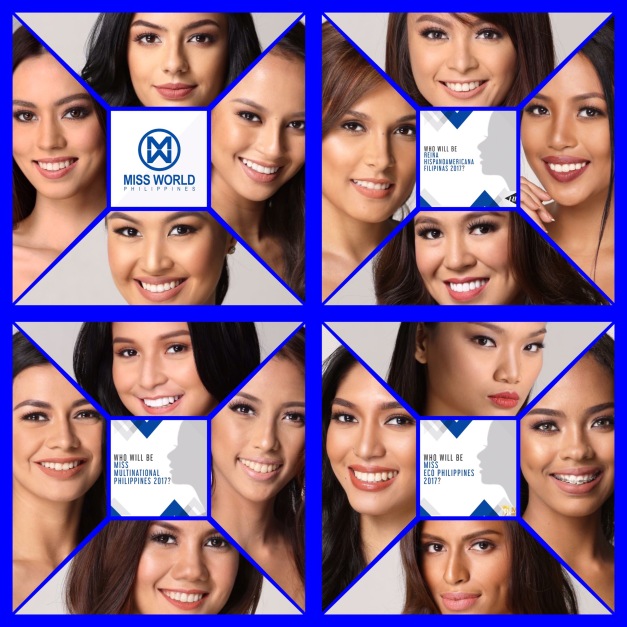 Having personally met and talked to the 35 Official Candidates of Miss World Philippines 2017, I am sharing my early choices but tweaking the presentation just a little bit. There are four (4) titles at stake, so I decided to come up with four (4) potential winners for each one of them. Of course, it would be possible for four choices for the highest title to grab all crowns in the end. But that would be spoiling the chances of the rest who will definitely make the all-important first cut of the pageant. But in essence, these are the sixteen (16) contenders I am shortlising for now.

For Miss Eco Philippines where the winner will travel to Egypt for her competition, I have placed (from top photo clockwise) Ella Eiveren Lubag, Chelsea Manalo, Rose Flores and Nikki Deveza. This is such a diverse quartet with a Chinese-looking, a half-American, a half-Indian and a full Filipina in the mix. The competition and varied preference in the host country could favor one of them.

For Miss Multinational Philippines who will fly to New Delhi, India in December, I have set aside (from top clockwise) Sheila Marie Reyes, Trizha Ocampo, Jeanyfer Ozbot and Jona Sweett. Methinks that the host country would love to see either a sweet-looking lady (Sheila or Jeanyfer) or a fiery Pinay with Latina-ish vibe (Trizha or Jona) representing the Philippines. 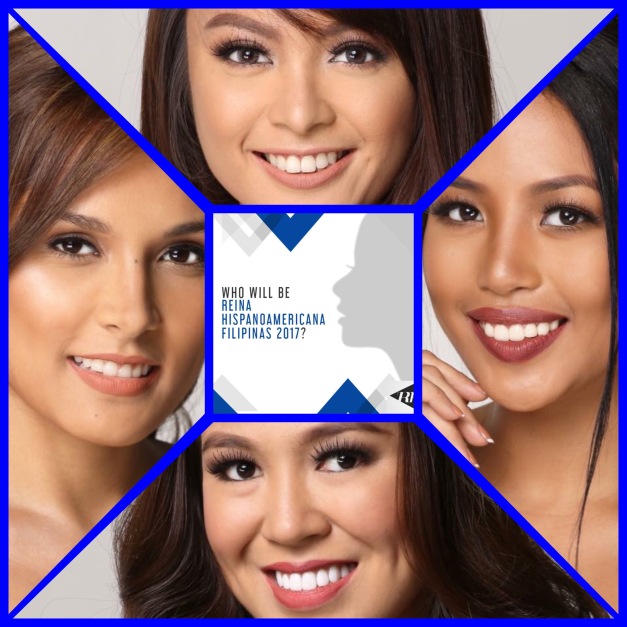 Now it gets more interesting for Reina Hispanoamericana Filipinas who will visit Bolivia in South America for the first time. Do we favor a Spanish-speaking Barcelona-raised Gabriela Ortega as shoo-in? Or do we go for the exotic and statuesque Ethel Abellanosa? How about world traveler Zara Carbonell? Or maybe the Australia-raised Boholana Glyssa Perez? It’s supposed to be free for all, but this is one title that Gabriela should have in the bag at the onset. Unless she allows the other comers to nose her out.

And the biggest title of them all? There are four in the hunt for Miss World Philippines who will fly to Sanya, China for Miss World 2017. And they are – without a doubt – the solid front-runners this year. Heck, they might even be the four eventual titlists! Consider Cynthia Thomalla, Janela Joy Cuaton, Teresita Ssen Marquez and Laura Lehmann. One of them is very likely to succeed Catriona Gray, in my opinion.