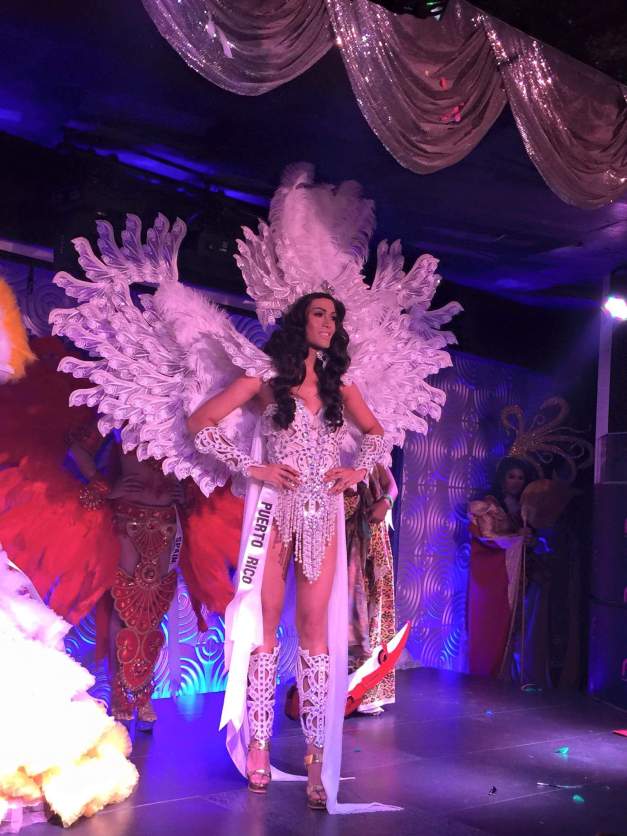 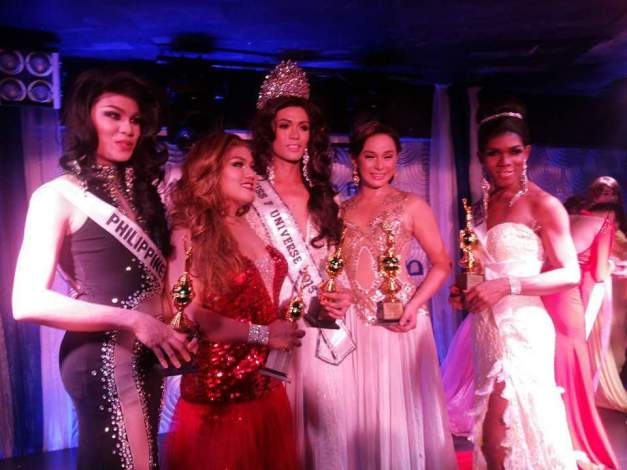 The board of judges (top) and winners

The pageant finished in the real wee hours of the morning, but Miss F Universe 2015 started with a bang and culminated in a festive coronation of the winners at Fahrenheit in Quezon City. Patrick Isorena, representing Puerto Rico, won a close battle for the title against Prince Dawn Sachi for Venezuela who settled with 1st Runner-Up honors. Coming in as 2nd Runner-Up is Inyaki Yuson who wore the sash of Iraq. Michael Cabrillas Johnson copped 3rd Runner-Up for Angola and Cassy Lopez of the Philippines closed the Top 5 as 4th Runner-Up.

Congratulations to all the winners! But most of all, kudos to F Owner Wilbert Tolentino (who also takes photo credits of the finals in this post) for the successful staging of the 13th Annual Search for Miss F Universe. 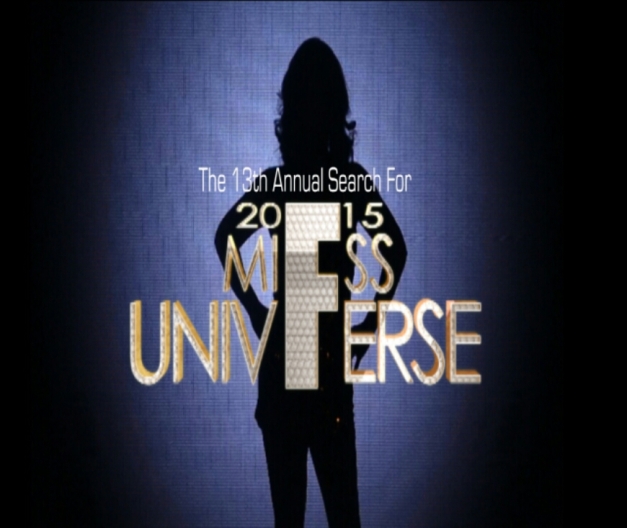 The 13th Annual Search for Miss F Universe will happen this Saturday, August 8

Come Saturday, August 8, the 13th Annual Search for Miss F Universe will take place at Fahrenheit in Quezon City where 24 lovely candidates will vie for the title in a pageant that will be judged by some of our popular beauty queens led by Miss Universe Philippines 2014 MJ Lastimosa (with more coming from KF). The winner will also join the list of twelve (12) predecessors (bottom photo) who have successfully claimed the crown in the same number of previous editions.

But what is Miss F Universe all about? Here is a brief on the competition.

Miss F Universe is a gay parody of the Miss Universe beauty pageant. The ‘F’ stands for Fahrenheit, derived from the club’s name. It is the country’s only longest running “Category B” gay beauty pageant since 2003. It was first suggested as an experiment by Ryan Soto. However, due to its success, it became an annual event. The pageant’s original slogan is Body, Beauty, Brain & Humor.

Gay beauty pageants in the Philippines are labeled in two categories based from the gay orientation of the contestants.

The pageant is owned by Fahrenheit Cafe Fitness Center, which is now F Philippines by Wilbert Tolentino, the country’s first Mr. Gay World representative in 2009 and a former I Am Pogay weekly finalist.

Watch the promotional video for the contest below.

Do watch it live if you have time this coming Saturday. It will be fun. See you there! 🙂