The relative dominance of Asia/Pacific in 2018 Male Pageantry 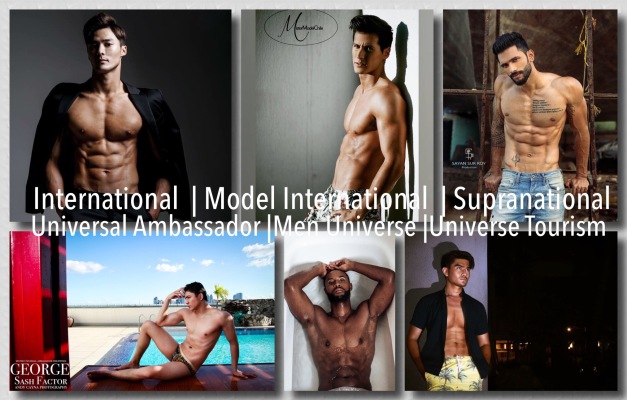 In 2018, it would be safe to say that the Asia/Pacific nosed out the other continental regions in international male pageantry with wins courtesy of Seung Hwan Lee of Korea in Mister International, Prathamesh Maulingkar of India in Mister Supranational, George Reylor De Lumen of the Philippines in Mister Universal Ambassador and Brata Angga Kartasasmita of Indonesia in Mr. Universe Tourism (who took over the reign of another Asian – Ion Perez of the Philippines). José-Manuel Alcalde of Chile snatched Mister Model International and Anthony Clarinda of Curacao copped Men Universe Model. There are several other male competitions to cite, but you can also add the victories of Vietnam in Man of the World, Tahiti in Mister Grand International, the Philippines in Mister Model Worldwide and Nepal in Mister Model of The World to add up to the score card of AsPac.

For 2019, we have the two biggest international male pageants happening in our shores come February (Mister International) and March (Mr World). So there really is so much to look forward to this side of the tilts in the Year of the Earth Pig!