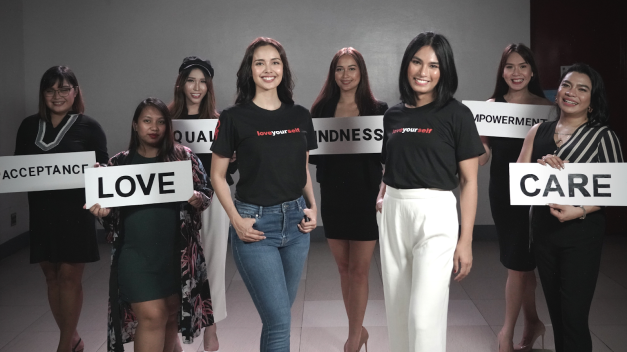 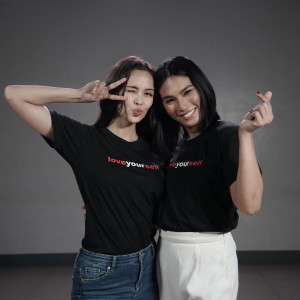 Women of the 21st Century Transcend to Break Free

Together with the community volunteers, Megan and Mela headline Transcend by LoveYourself’s women empowerment segment of its latest campaign, #BreakFreePH. This campaign hopes to inspire ciswomen and transgender people to fight off the stigma surrounding sexual health and ensure their holistic well-being. Women deserve to be taken care of and respected even for their sexual health choices.

Filipinos should also continually welcome newer perspectives and create more inclusive actions for all genders. Megan and Mela, whose purposes are beyond their beauty and title, aim to enable voiceless women to break free from any form of abuse, discrimination, and violence. 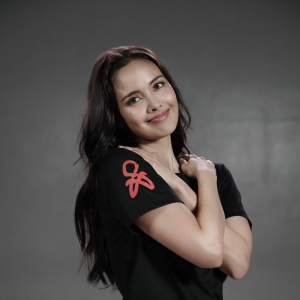 In the #BreakFreePH campaign video (http://bit.ly/MeganBreakFreePH), Megan emphasized that society is never just a man’s world and that empowered women are no different. As women of the 21st century, “We are not limited by our sex and physical built,” Megan stressed.

Mela, a woman of trans experience, underscored that trans women are valid and refuse to be seen differently. She mentioned that transgender people can fulfill roles regardless of gender, such as being parents, having a business, or being in anything they choose to pursue.
Mela highlighted that trans people definitely exist as an essential part of the country’s developing society. “We are not limited by our gender transition,” she firmly said on another #BreakFreePH campaign video (http://bit.ly/MelaBreakFreePH).

Transcend by LoveYourself was established in 2020 to address the lack of services catered for trans health issues such as biomedical transitioning and ciswomen’s sexual concerns. It was finally made into fruition in view of expanding the services offered in the country’s first community-led transgender health center called Victoria by LoveYourself. This community center offers free gender-sensitive HIV testing and transition counseling and consultation services, among others. 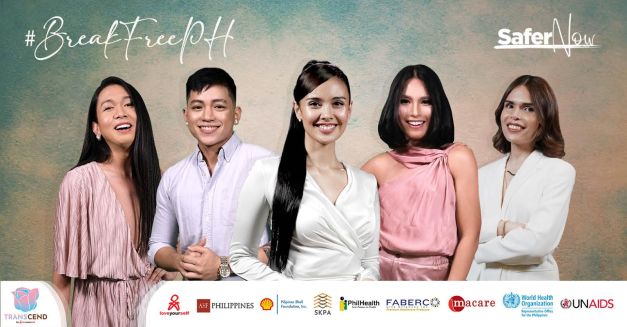