Pia, Maxine, Ara and Catriona for the ABS-CBN Ball 2018 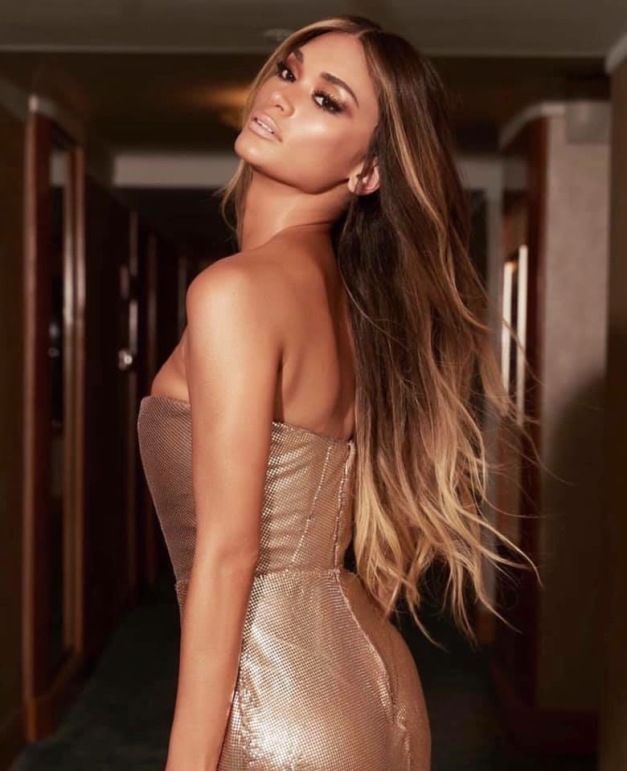 Here are photos of Miss Universe 2015 Pia Wurtzbach and boyfriend Marlon Stockinger during the ABS-CBN Ball 2018 tonight at Makati Shangri-La, Manila. What can you say about her look and styling in that Martin Bautista gown? 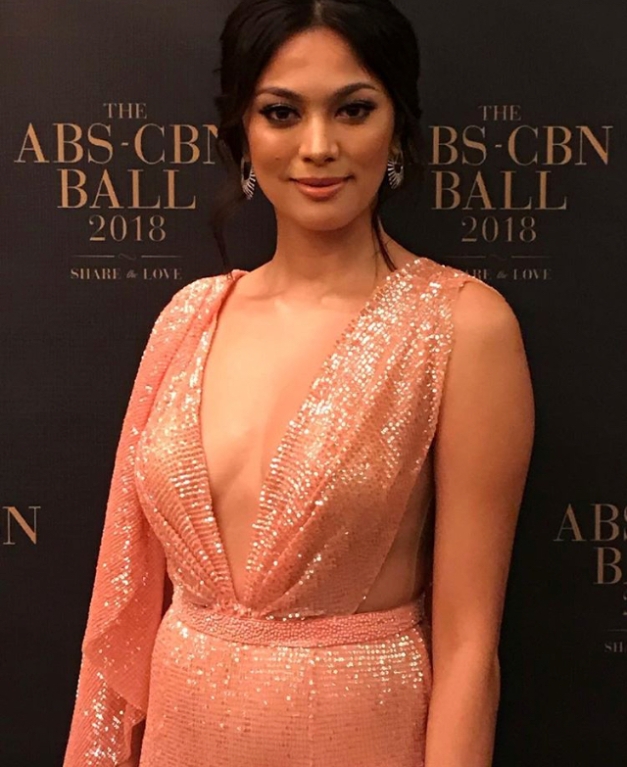 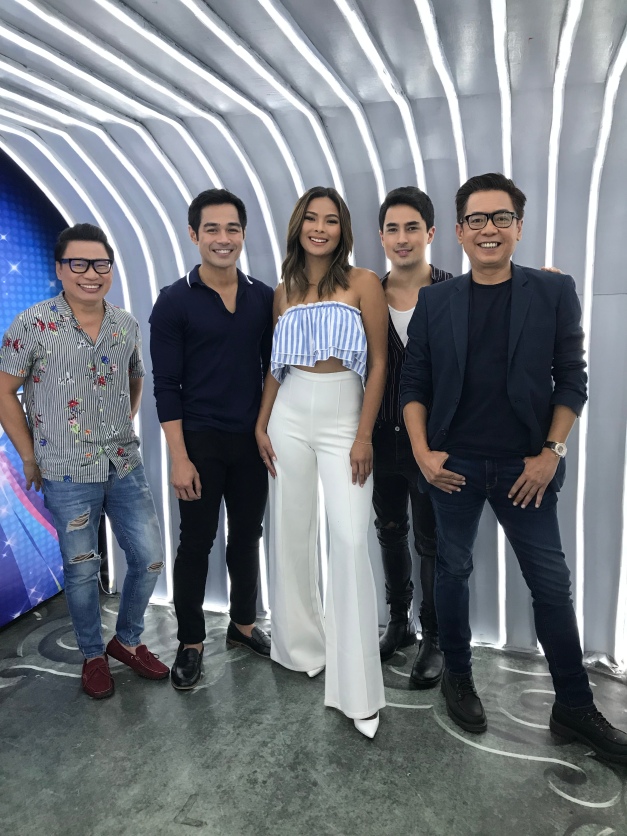 Check out today’s Super Sireyna of Eat Bulaga on the noontime show of GMA Network where I will be briefly introduced as one of the judges for the post-program #PreJudging of one of the more anticipated beauty contests on nationwide TV.

I will join Miss Universe Philippines 2016 Maxine Medina, actor Benjamin Alves and celebrity/car racer Marlon Stockinger in the panel for the Live Stream of the Pre-Judging in FB and the show’s YouTube channel.

This is going to be exciting because I have reviewed the 46 Official Candidates and they look gorgeous! 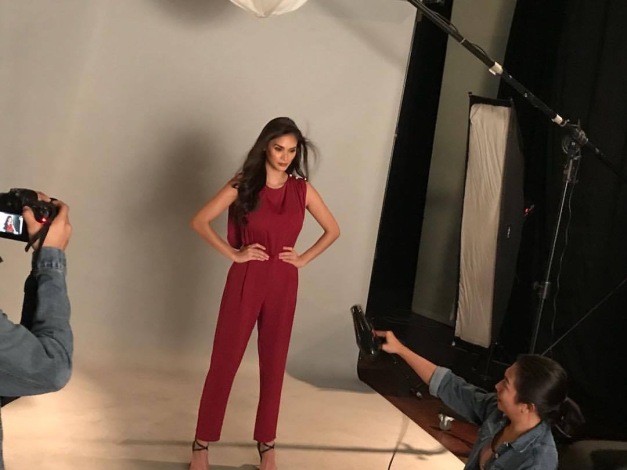 Queen P was emotional during the Tribute

Marlon Stockinger was with Queen P

Last night was the “Queen of the Universe” Tribute given in honor of Miss Universe Pia Alonzo Wurtzbach. Mercator Models, Aces & Queens and Sofitel Manila joined hands in organizing the event with the added cooperation of the Miss Universe Organization which allowed the attendance of the 65th Miss Universe contestants who joined in some of the fun.

Queen P was emotional almost all throughout as the entire proceedings traced her growing up years and the struggles before finally becoming the country’s 3rd Miss Universe. But for the enjoyment of the delegates, there was videoke singing that they gamely participated in.

What made the event more meaningful for the honoree was the presence of her loyal Pianatics as well as her special someone Marlon Stockinger who stood by her side.

We will miss your reign, Miss Universe! 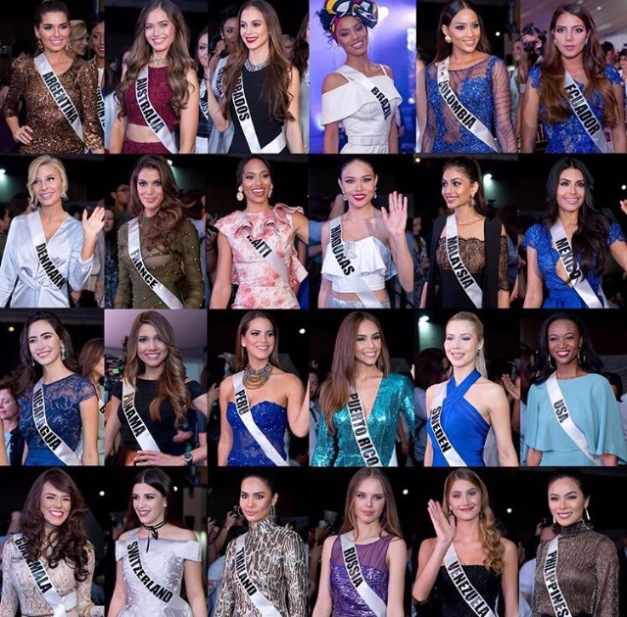 Photo grid of the candidates’ arrival (courtesy of Bruce Casanova)

PS. I just really wish that the MUO would relax their Press restrictions just a wee bit more. Last night, it was made difficult for the accredited media to make a proper coverage of the event. And the organizers could do no more than to just follow the strict instructions. I know it’s all for security. But there needs to be a balance somewhere as other preferred media personalities were allowed to roam freely on the floor to cover the entire event. 😦

It’s no secret in the pageant world that the Dr. Mike-Pia pairing is now a thing of the past. It was a short-lived news-hugging affair that actually elicited mixed reactions from numerous fans and followers of Queen P.

Enter Car Racing Champion and eternal hottie Marlon Stöckinger who is hitting closer to home with the reportedly blooming togetherness that he shares with Miss Universe. The two look good together in fairness – he a Fil-Swiss and she a Fil-German who are both proud of their mixed roots and even prouder that they represent the Philippines in two different areas of achievement.

Will the couple level up beyond hashtag status and go farther in the pursuit of love and happiness in each other’s arms? I sure hope so. 😉