Five of the many standouts during the Beauty of Face and Poise Preliminaries of Miss Earth 2017 – Thailand, Switzerland, Guatemala, Ecuador and Venezuela

During the Beauty of Face and Poise Preliminaries of Miss Earth 2017 held at the Joy~Nostalg Hotel, the candidates presented themselves to the judges with practically no make-up on – the better to see who among them can still stand out even without the facial enhancements that they normally can’t live without.

And boy, were there a good number of impressively-looking ladies IM this batch during the Prejudging. Aside from the five above – Thailand, Switzerland, Guatemala, Ecuador and Venezuela – below are the other ladies who just cannot be missed. 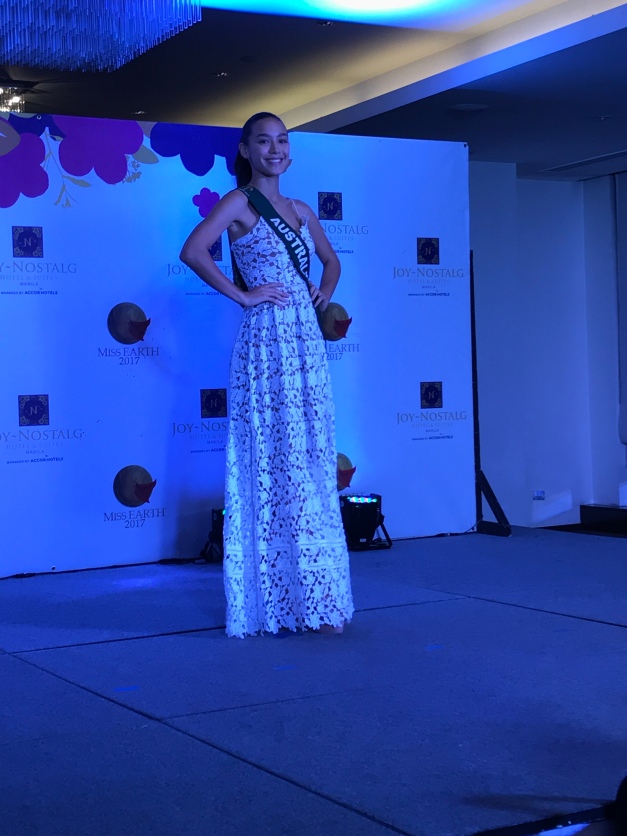 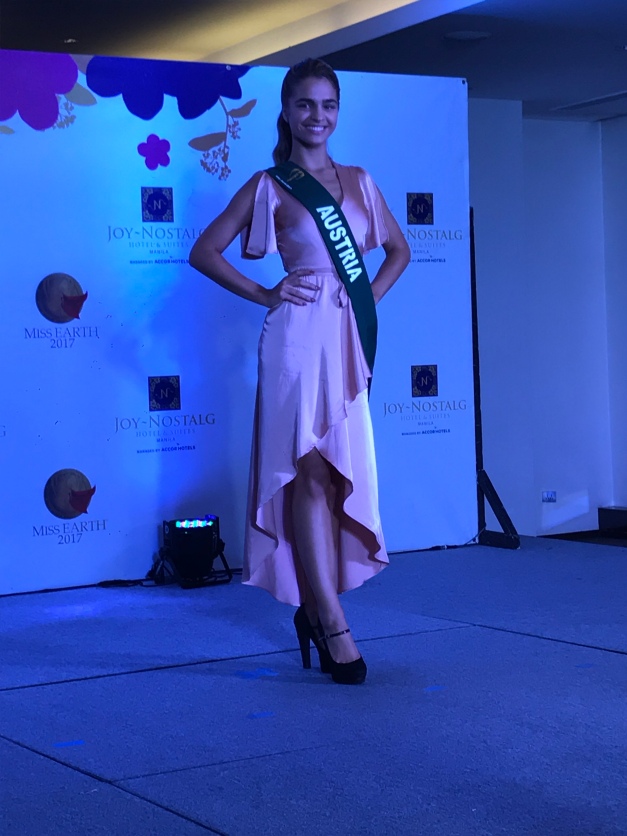 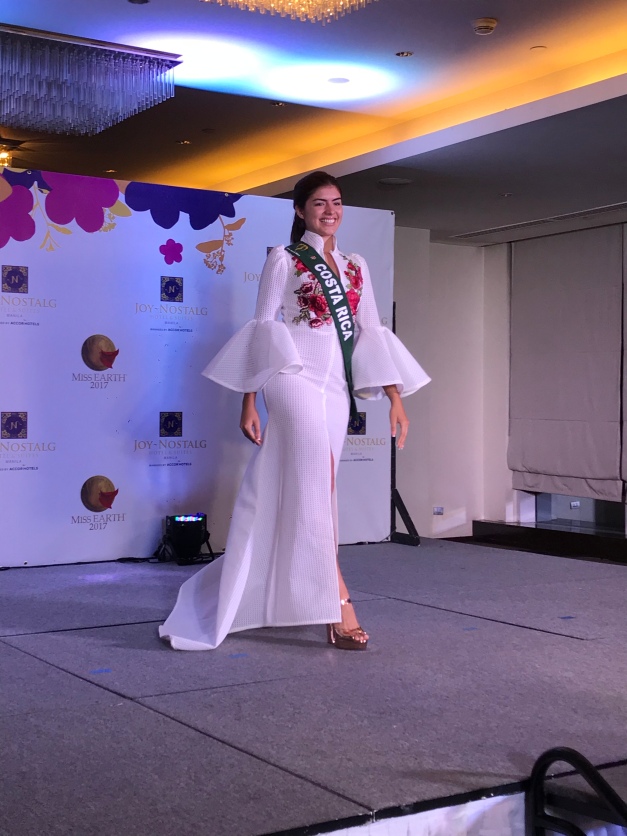 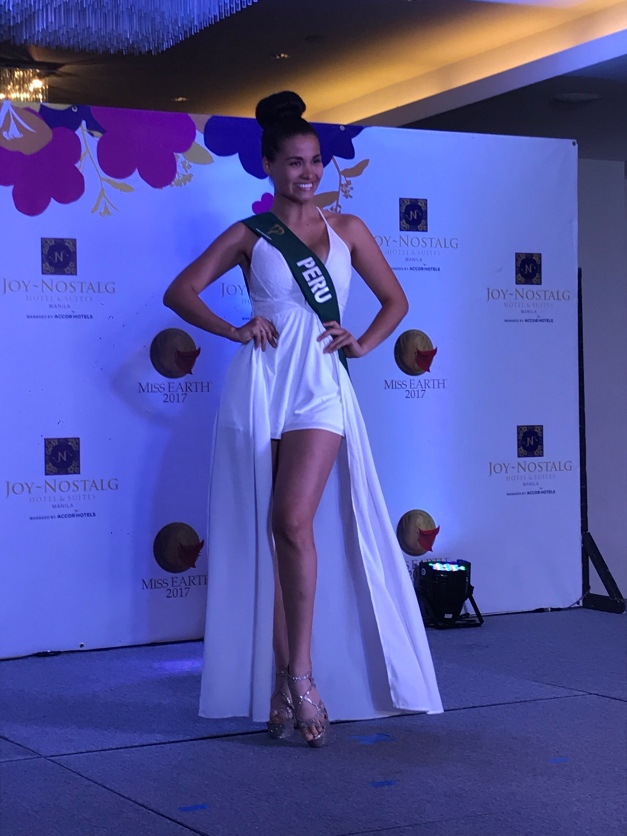 Of course, the host delegate – Karen Ibasco – is also part of the positively-projecting group as she actually looked so much better during that night. Here is a video of her introduction.

Sunday Specials: A Weekend with Miss Earth at Hannah’s

Miss Thailand Paweensuda “Fahsai” Drouin drew one of the first blood of sorts as she was crowned Miss Earth-Hannah’s during the weekend where ten of the Miss Earth 2017 delegates were flown to Pagudpud, Ilocos Norte as special guests of Hannah’s Beach Resort and Convention Center. Initially, the representatives of Austria, Czech Republic, Ecuador, Guatemala, Israel, Korea, Sweden, Thailand, Uganda and Venezuela attended the Blessing and Inauguration of the new 2-storey Building in the Crown Jewel of the North. Thereafter, a special mini-pageant was held to choose the one delegate who will serve as one of the foreign spokespersons of the renowned beach destination. They competed in swimsuits, evening gowns and Q&A before the beautiful Thai delegate defeated everyone else to be declared the best among them. Ninoska Vasquez of Venezuela and Lessie Giller Sanchez of Ecuador completed the Top 3. 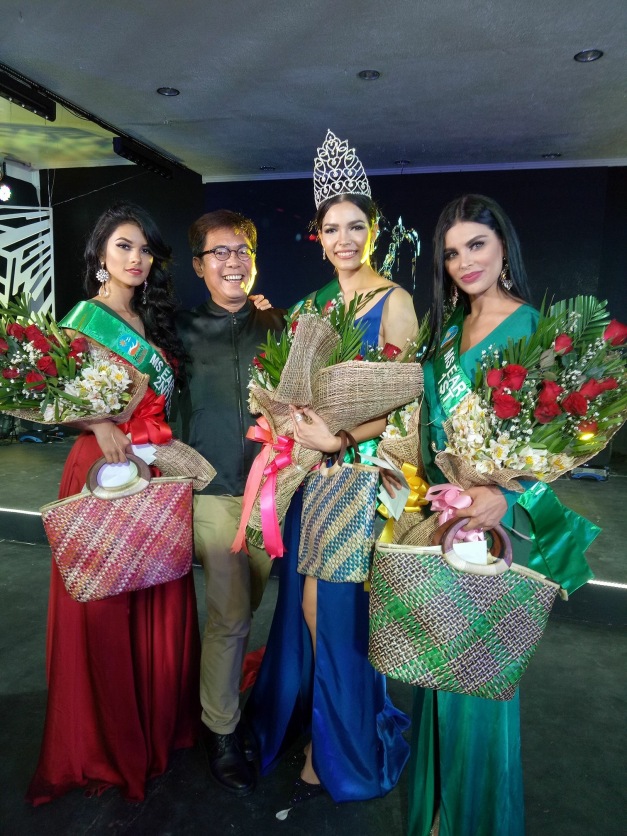 It was a very enjoyable weekend for the ladies who were given the VIP treatment all throughout. They were able to try out almost all the amenities that the place has to offer. And for sure, it is one trip they will not easily forget. 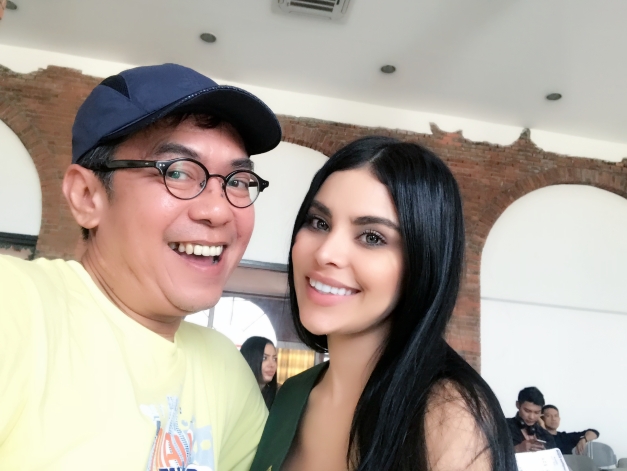 With Ninoska Vasquez of Venezuela