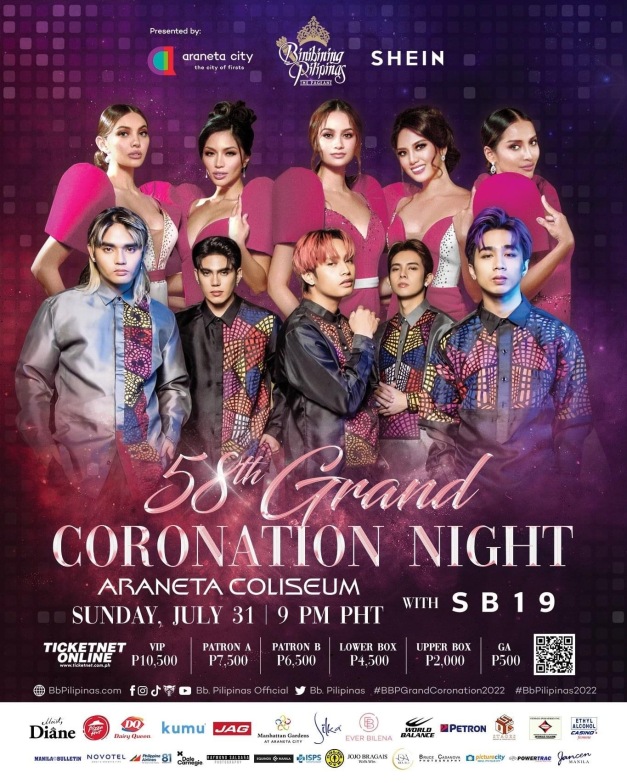 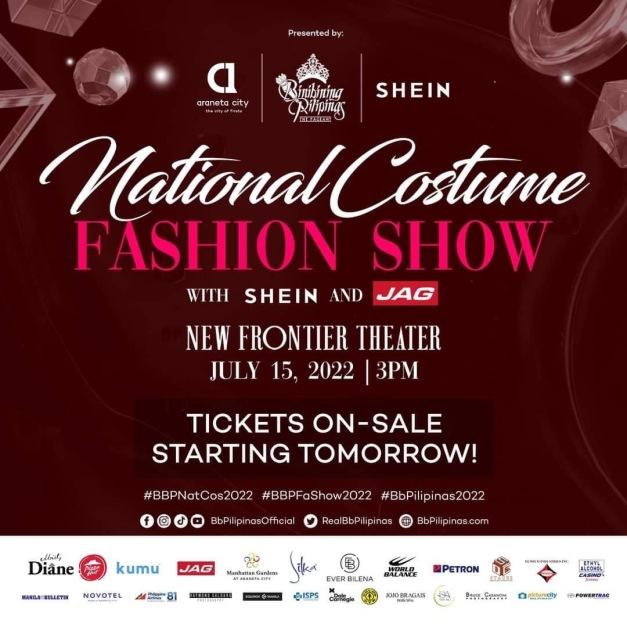 In random order, here is the fourth group of eight photos for the National Costumes of Binibining Pilipinas 2022 shot at Las Casas Filipinas De Acuzar Quezon City by the duo of Raymond Saldaña and Owen Reyes. 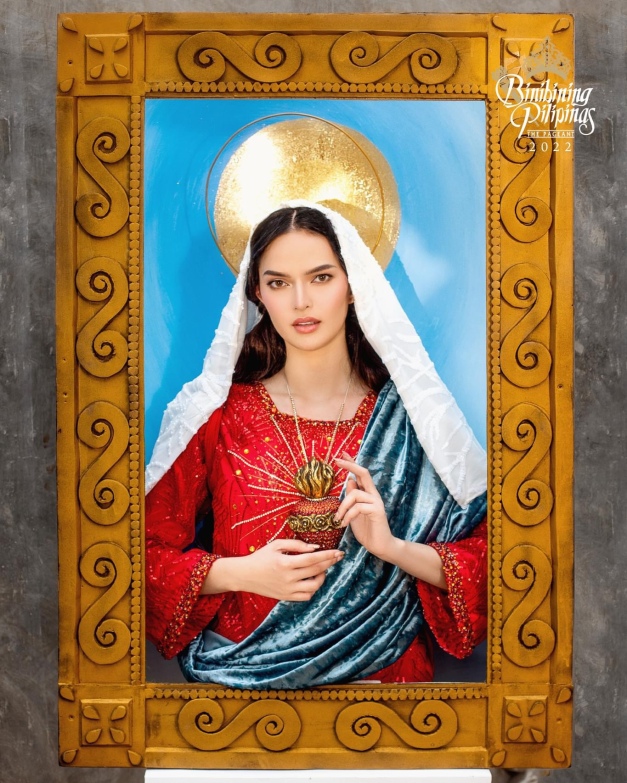 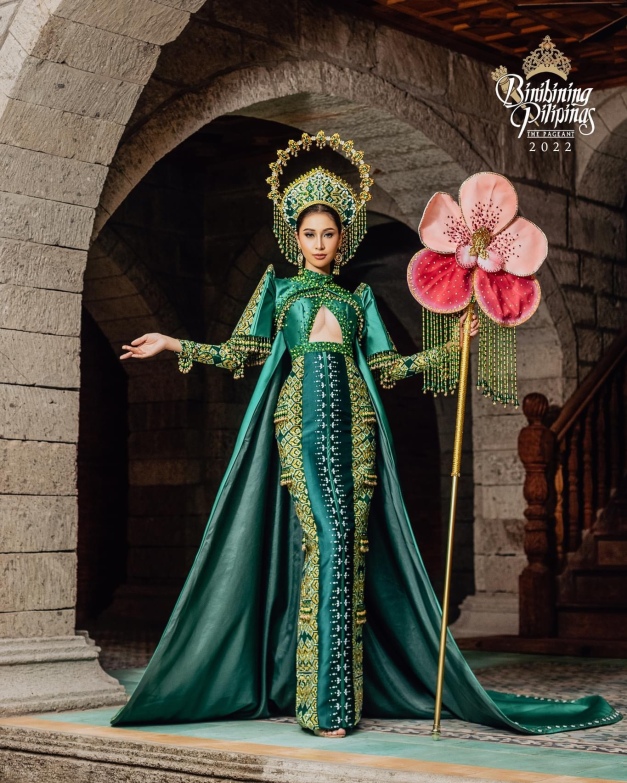 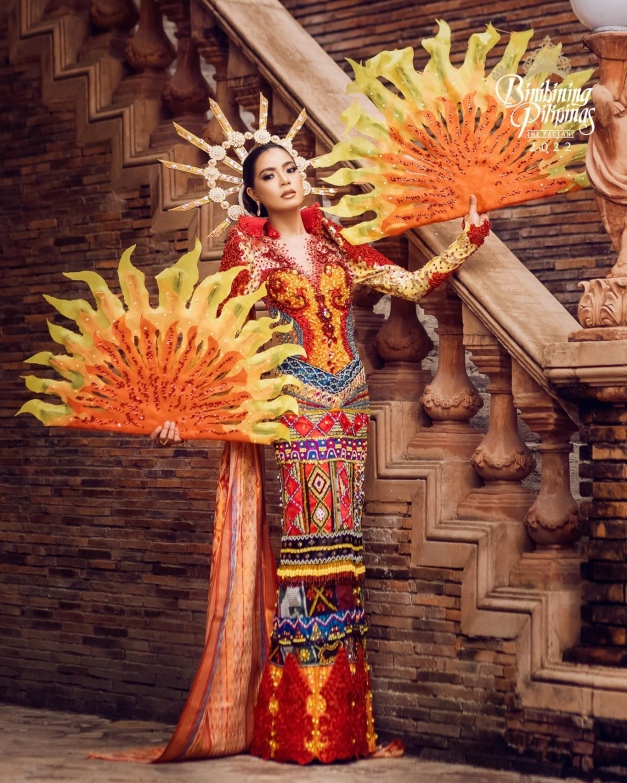 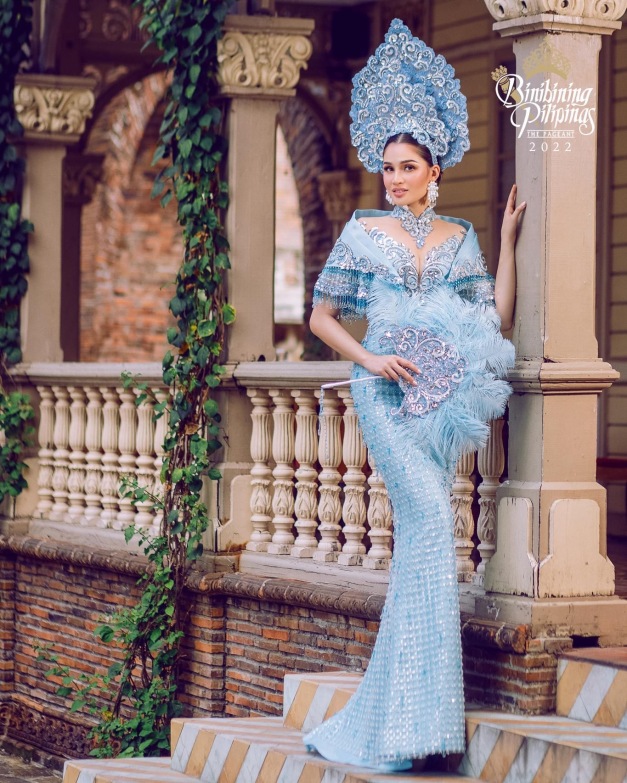 In random order, here is the third group of eight photos for the National Costumes of Binibining Pilipinas 2022 shot at Las Casas Filipinas De Acuzar Quezon City by the duo of Raymond Saldaña and Owen Reyes. 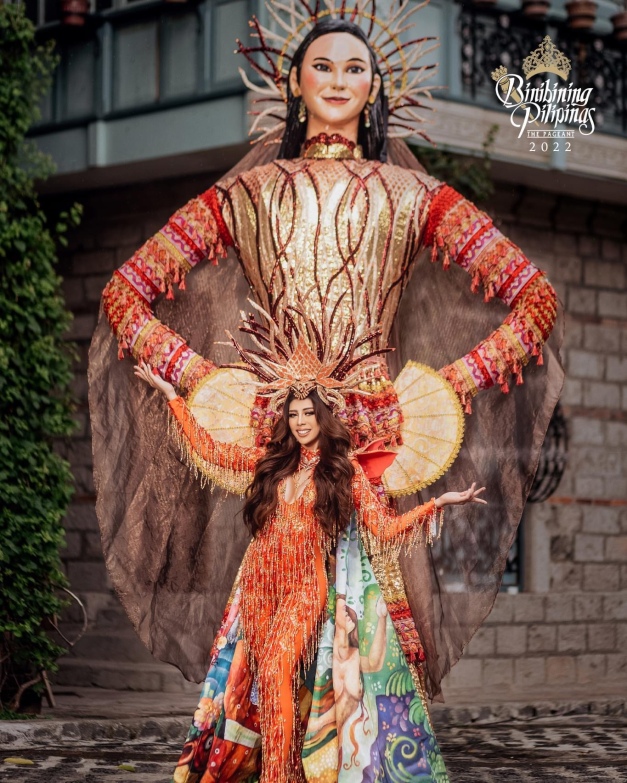 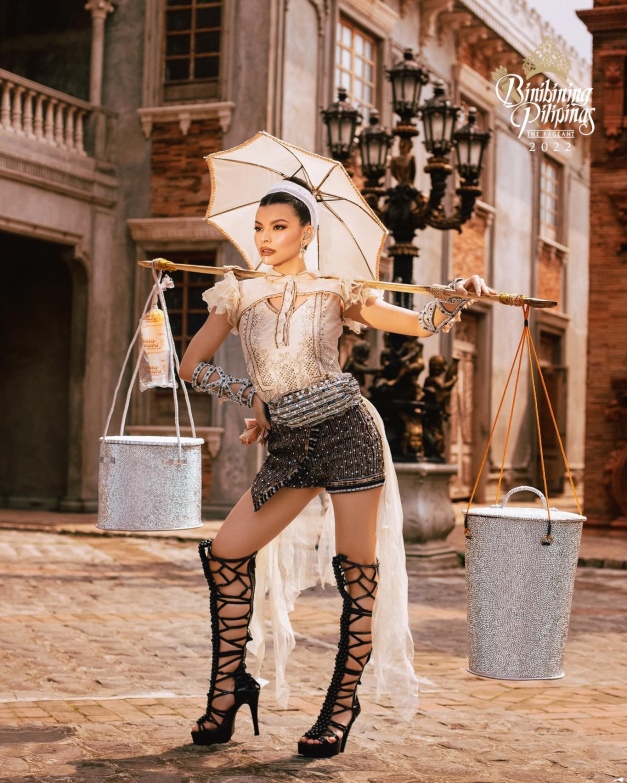 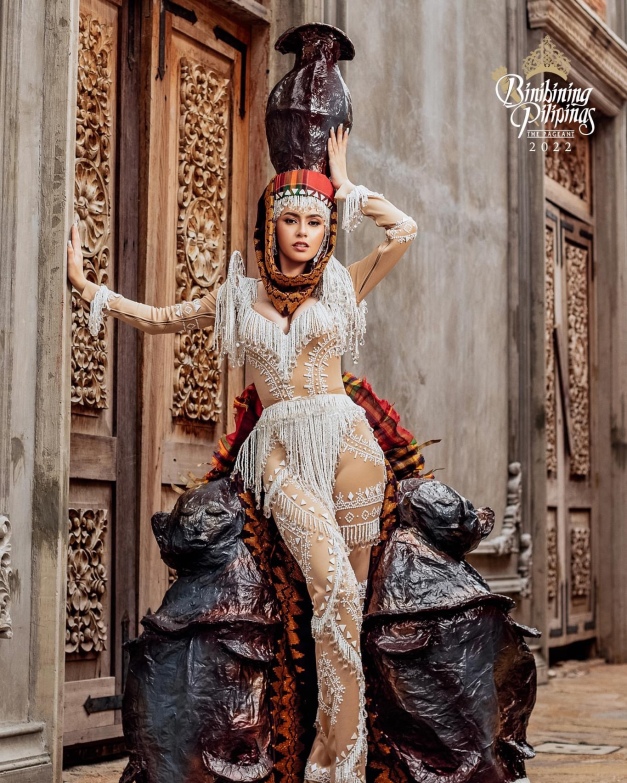 In random order, here is the second group of eight photos for the National Costumes of Binibining Pilipinas 2022 shot at Las Casas Filipinas De Acuzar Quezon City by the duo of Raymond Saldaña and Owen Reyes. 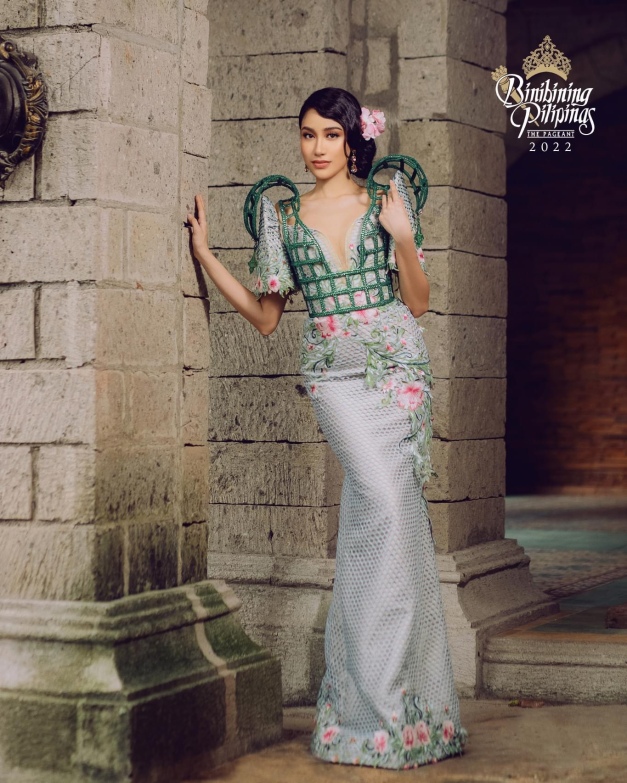 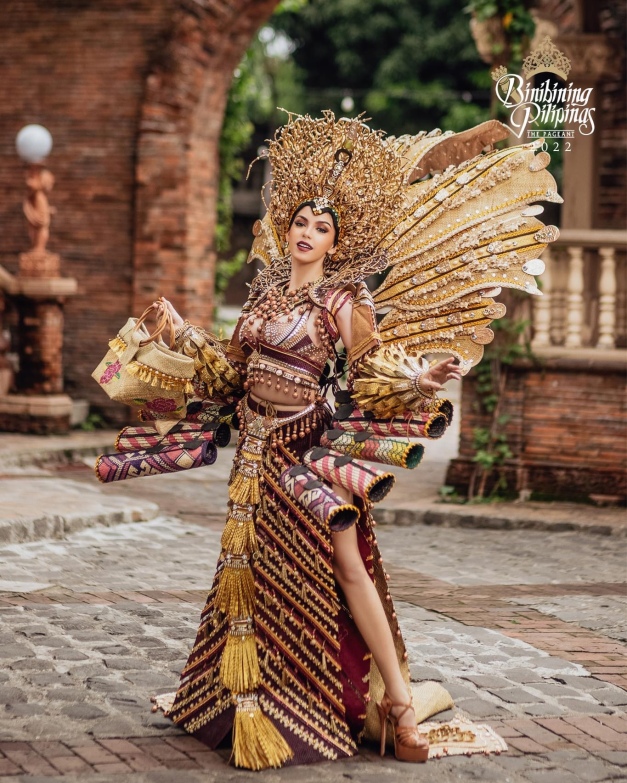 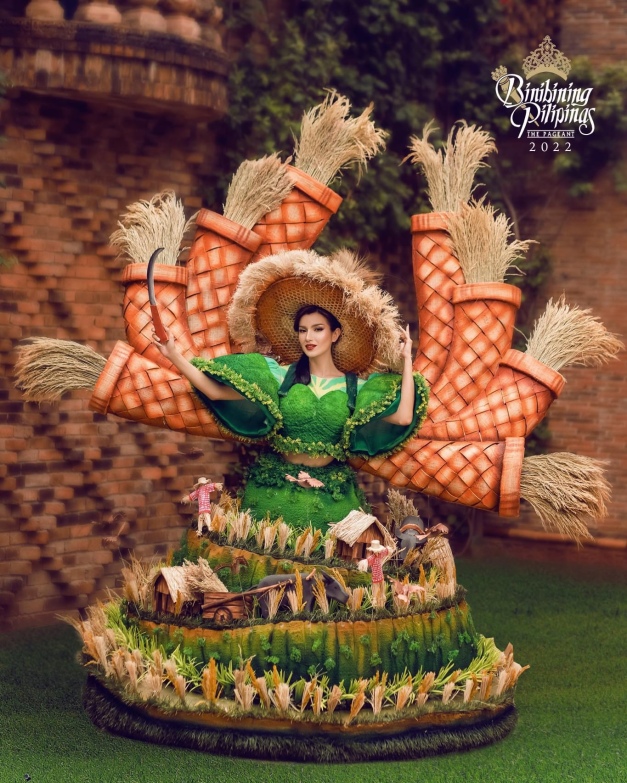 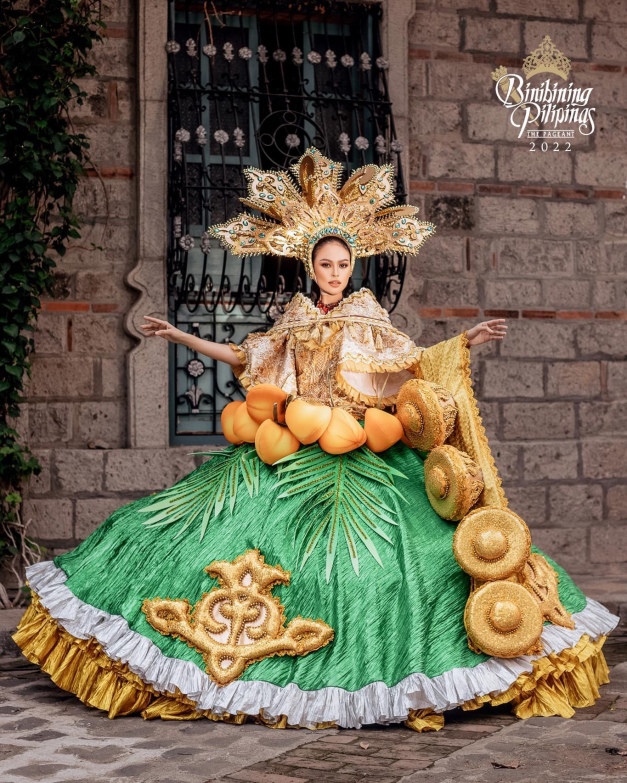 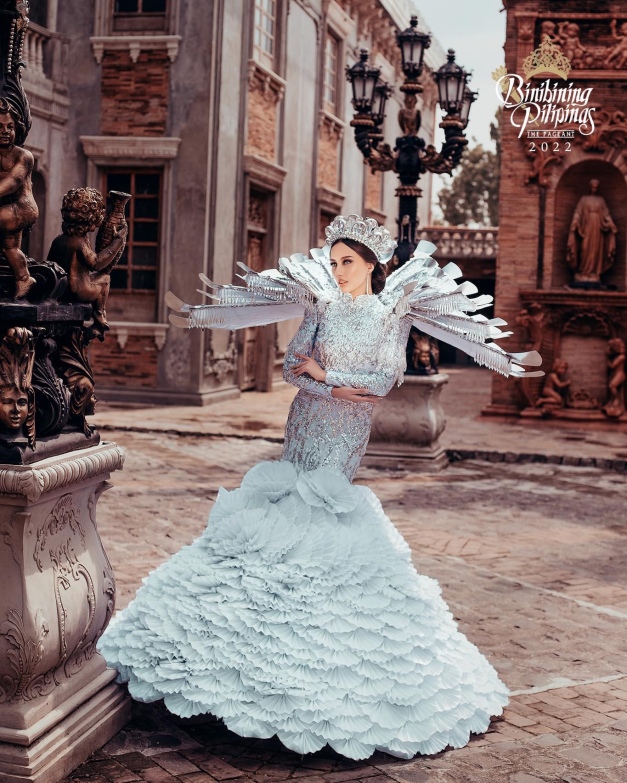 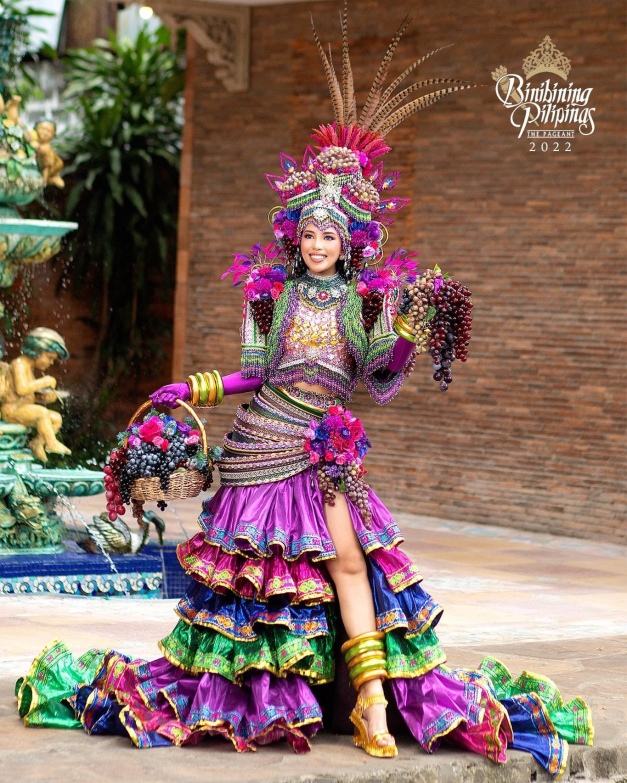 In random order, here is the first group of eight photos for the National Costumes of Binibining Pilipinas 2022 shot at Las Casas Filipinas De Acuzar by the duo of Raymond Saldaña and Owen Reyes. 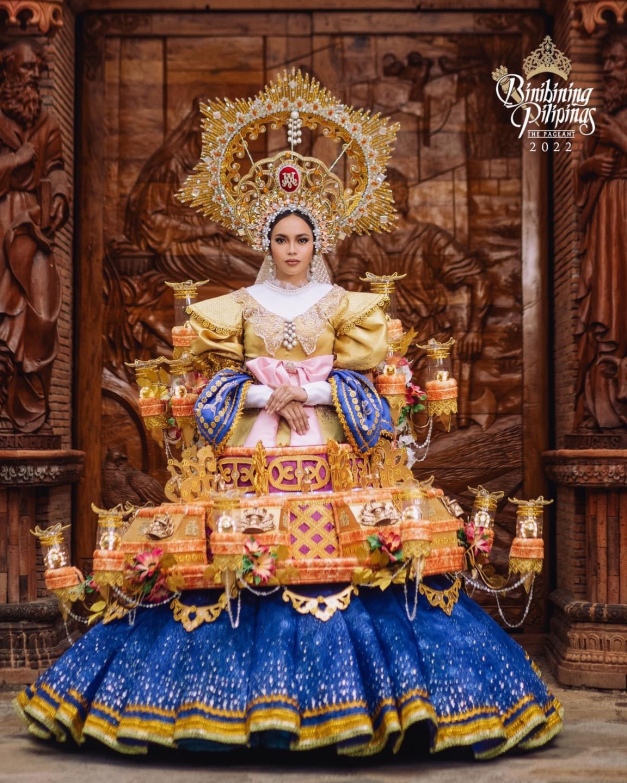 Sunday Specials: The Road to the Crown of Bb. Pilipinas 2018

This will be the continuation of a more Binibini-filled weekend as we approach the homestretch of the competition in the coming week. After yesterday’s Grand Parade of Beauties at the Araneta Center, get ready to watch the ABS-CBN TV Special “The Road to the Crown” featuring the forty (40) Binibinis during all their pre-pageant activities with focus on their stay in Las Casas Filipinas de Acuzar in Bataan where they did network-exclusive OBB shoots and pictorials that will also be shown on Finals Night.

In the meantime, here are the 35-seconder video clips of the ladies for tonight’s TV Special. It will air right after GGV.

Workshop in Bataan for the Binibinis 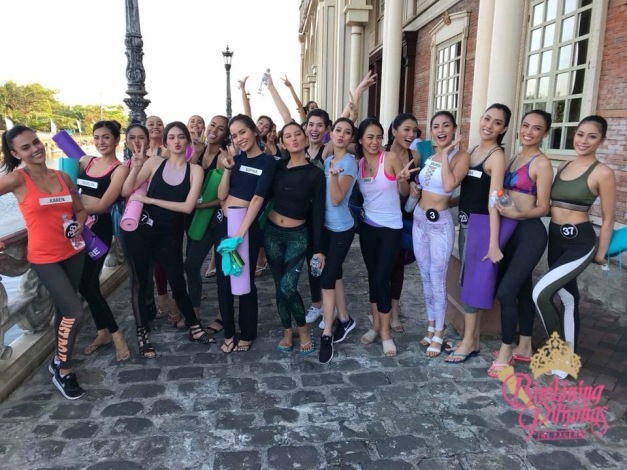 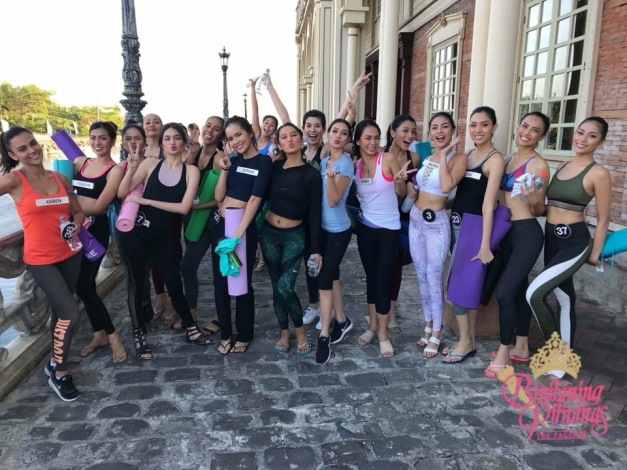 The Binibinis are now back in Manila after spending more than a few days at Las Casas Filipinas de Acuzar in Bataan for photoshoots, a workshop and pure bonding time with each other – just like what the 2017 batch did in Subic. This allowed all forty (40) ladies to get to strengthen their sisterhood even more so that they become a cohesive group all the way to the finals next month.

The photoshoot in their respective National Costumes will also give the official photos a more interesting backdrop once uploaded for everyone to enjoy.

Sunday Specials: Doing lunch with the Miss Grand Thailand Queens plus One 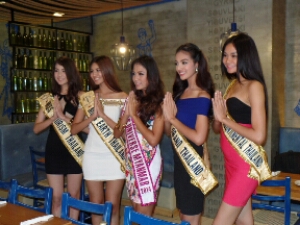 I was fortunate enough to be invited by Gouldian Atelier (Pawee Ventura, Macoy Manlapaz, Mario Bergantinos et al) to a late lunch at Cyma Greek Taverna in Shangri-la Plaza Mall, together with the four Thai beauty queens of Miss Grand Thailand 2014 plus the reigning Miss Universe Myanmar. It was so much fun bonding with these ladies. And despite the limitations in communicating themselves in English, the ladies made up for it by turning up the charm meter even more.

Posing with the ladies in a group shot now

But the five girls were a joy to watch and share small talks with. In fact, I even shared with them a small slice of my lovelife in Bangkok which took place many years back. Among the four Thais, Sasi had the most amount of English knowledge so she took the initiative of interpreting my light questions to the rest. Pla, First and Ploy can do simple answers in the same, though.

Not surprisingly, Sharr from Myanmar was the one who had the better command of the language. And given her husky voice and all, she actually comes off as quite smart and sophisticated. She added that watching lots of American movies each day helped improve her English a lot.

Individual shots with the ladies plus Nawat Itsiragrisil

I was also formally introduced to Mr. Nawat Itsaragrisil who owns the Miss Grand Thailand and Miss Grand International pageants. Of course, a photo op with him also followed.

By Monday, their first training immersion will officially begin at the Las Casas Filipinas de Acuzar in Bataan. Photoshoots galore. And there will also be life coaching sessions scheduled in between the various modules prepared for them.

Good luck, ladies! And enjoy your stay in the Philippines! 😀