Angelica Alita will walk down the aisle soon! 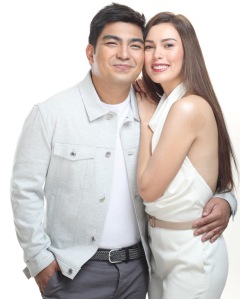 Someone very dear to me will finally hang her pageant heels for good and become a beautiful bride and a love-filled wife before the year ends. And I am truly happy for her.

Much as I still want to see this lovely lady give the nationals another try, Bb. Pilipinas 2016 1st Runner-Up Angelica Alita has decided to pursue a different path – this time as the future better half of Jolo Revilla, son of Senator/Actor Bong Revilla and Lani Mercado.

More updates on her big day as the date nears! 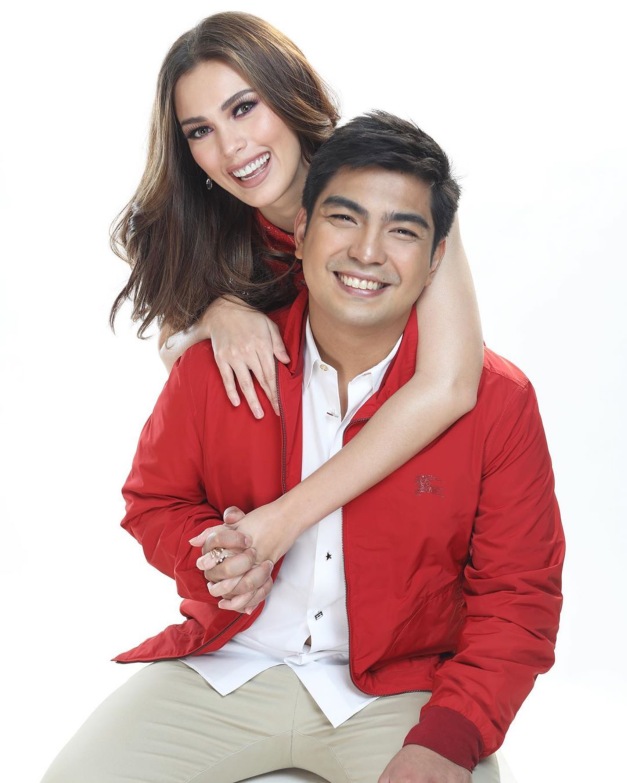 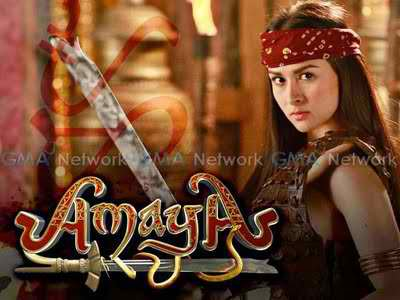 Bar none, “Amaya” is the biggest and most expensive Philippine-produced TV series aptly called an “epicserye“. GMA-7 made sure that no stones are left unturned in coming up with a production that will set a new trend in television viewing.

The cast of Amaya

So far, hundreds of millions in pesos have already been spent in meticulously detailing the various sets in three different locations, designs, costumes, plus a cast committed to making this one of the most unforgettable Pinoy series ever. Historians from the University of the Philippines also collaborated to insure the accuracy and authenticity of the same.

“Amaya” will have its premiere on May 30 on GMA-7’s Telebabad primetime block.