As photographed by Ben Watts in Hollywood, Florida, here are some of the sizzling hot photos of Kelsey Merritt for Sports Illustrated Swimsuit 2021. 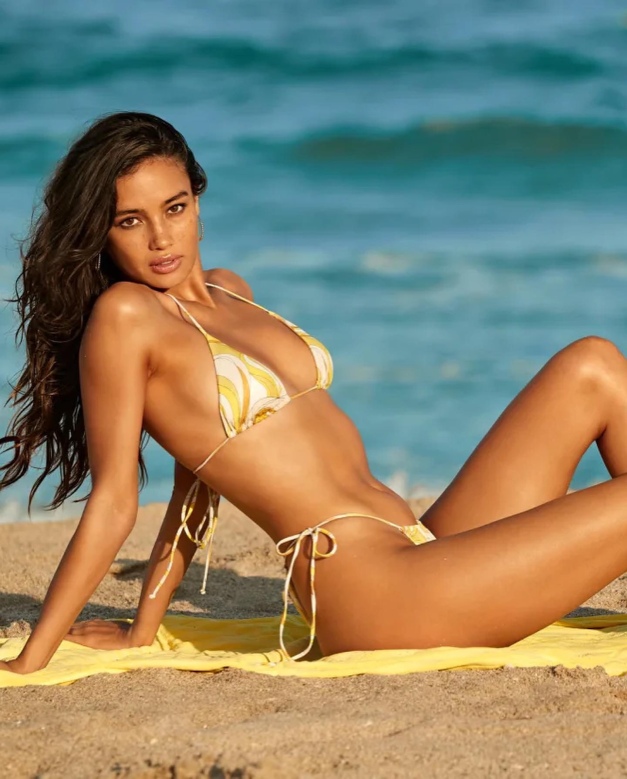 “SI Swim is such a powerful and iconic brand that celebrates women of all color, size, age and ethnicity. Whenever I see them do something groundbreaking that no one else has done before, I am in awe that I get to call this brand my family. They continue to shatter ceilings for inclusivity. I am so proud and honored at the same time to be amongst the company of strong, confident women that encourage everyone to be their true authentic self.” 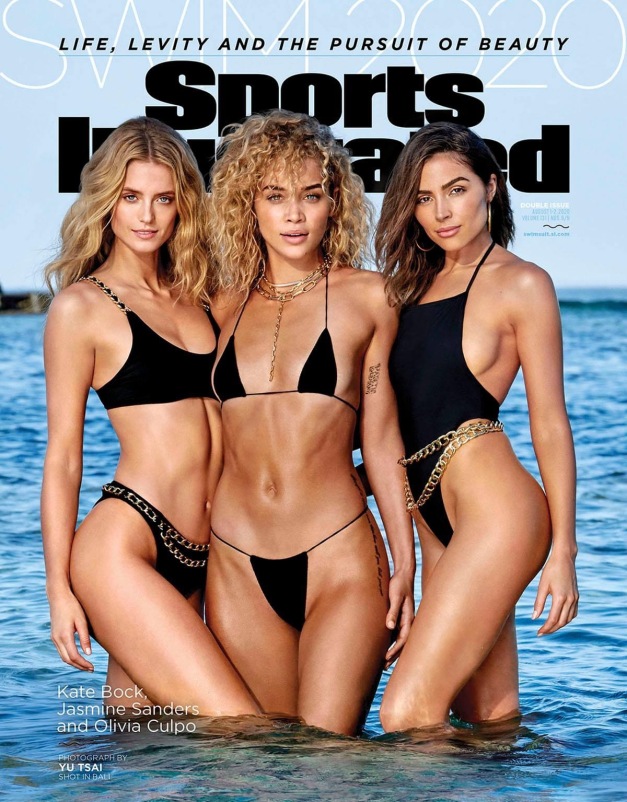 That body is just wow! 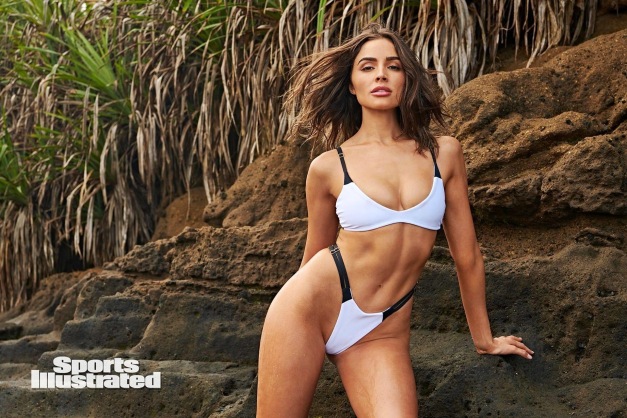 Here is a newly-released photo of Alaiza Malinao for social media.

Does she remind you of a morena version of Arci Muñoz or a pageant-ready version of Kelsey Merritt-cum-Isabelle Daza? 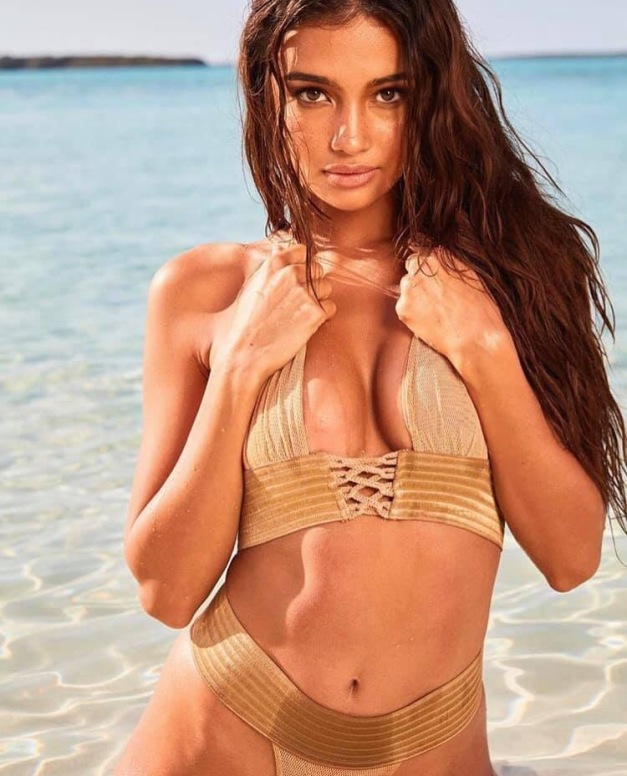 Guess who’s one of the members of the Sports Illustrated Swimsuit Rookie Class 2019? Kelsey Merritt!

Above and below are short clips of Kelsey while at Exuma in the Bahamas for the shoot with photographer Laretta Houston, while the image above is a sneak peek into one of her pics for the final cut.

Catriona and Kelsey: Separate this time around

Since #ValentinesDay is just a couple of hours away here in the Philippines, I am sharing more photos of Miss Universe Catriona Gray during the Naeem Khan fashion show at Spring Studios where – underneath a leopard-print coat – she wore a red dress that suits the color of #HeartsDay.

Photos by Nicholas Hunt/Getty Images for NYFW: The Shows

Miss Universe Catriona Gray and Kelsey Merritt are very visible in most of the shows for New York Fashion Week. In this entry are two of their separate appearances.

Queen Cat and Kelsey together

Below are their individual shots during the event. 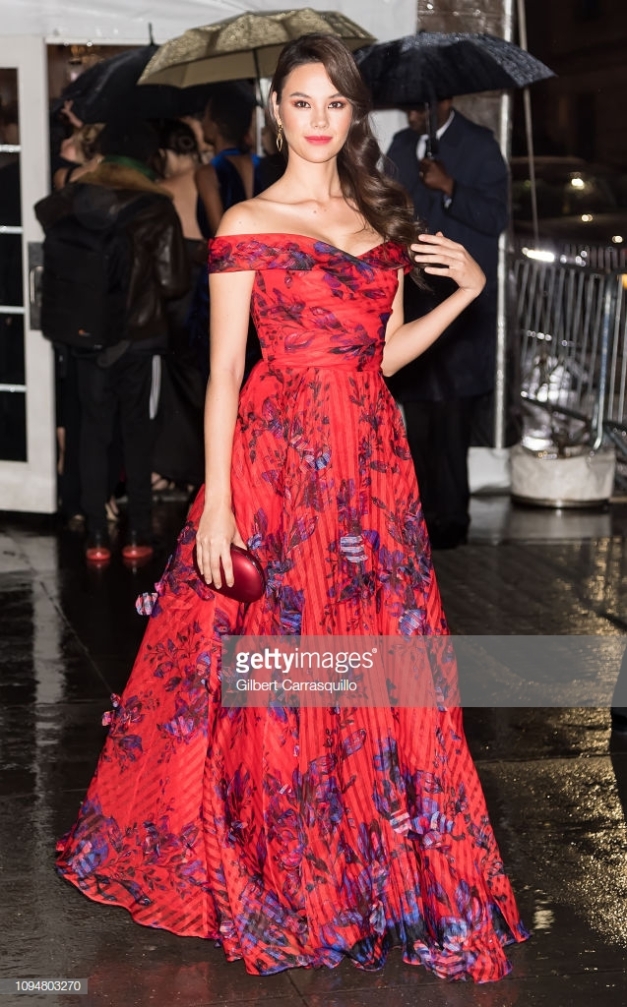 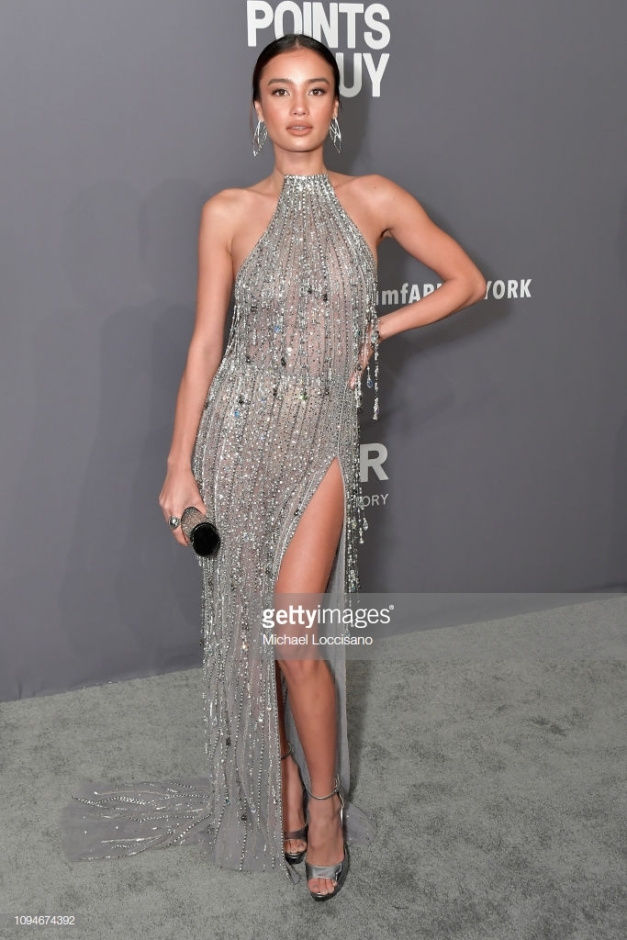 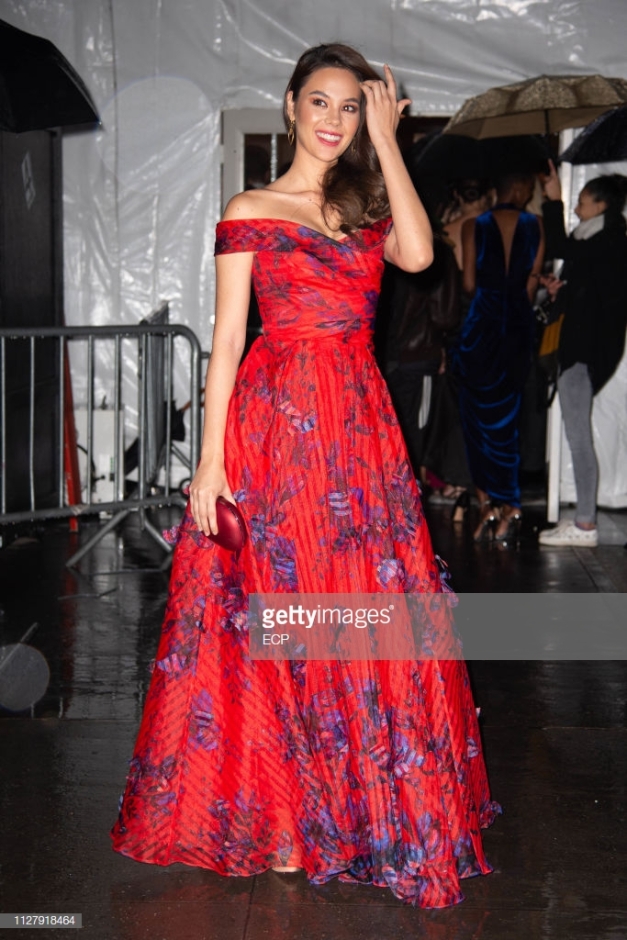 After her debut in the Victoria’s Secret Fashion Show where reviews gave her positive marks, check out her video for Vogue where she discusses her morning makeup routine and how to handle freckles and apply better brows. 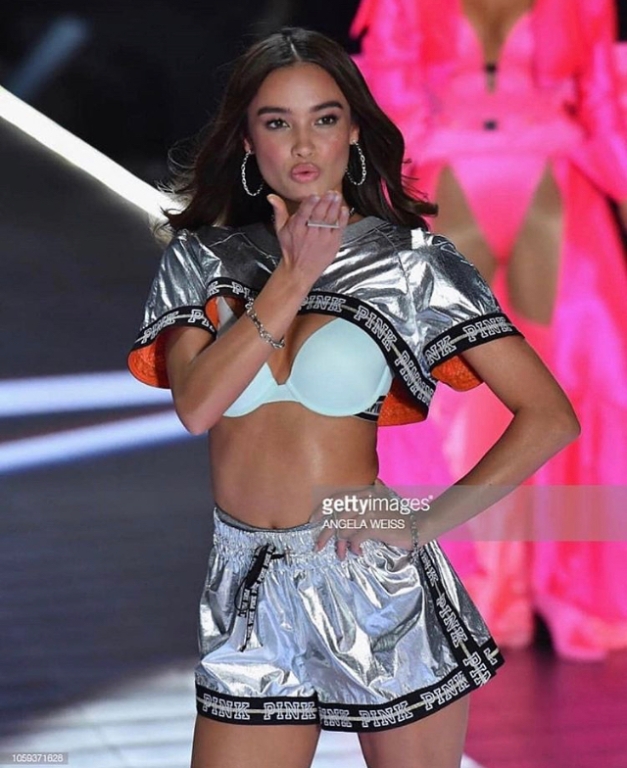 By walking for Designer Sherri Hill in New York Fashion Week, Miss Universe Philippines 2018 Catriona Gray has accomplished something big considering her status as a contestant for Miss Universe 2018. Previously, we have seen the titleholders themselves – like Pia Wurtzbach, Demi-Leigh Nel-Peters and Olivia Culpo – do the runway for named designers after they have won the big crown.

But instead of reading too much into her participation, let us be happy that she got the break which comes on the heels of yesterday’s blog about Kelsey Merritt getting booked as one of the angels in the Victoria’s Secret Fashion Show 2018.

Do watch the entire Collection now.

The secret is out: Kelsey Merritt will walk for Victoria

A flying kiss from the first Filipino to walk in Victoria’s Secret Fashion Show 2018 – Kelsey Merritt.