Miss Grand Philippines 2014: The Way I See It 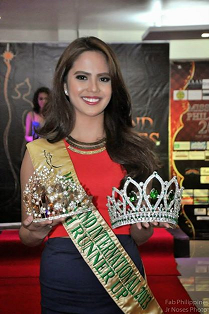 Tomorrow night at the GT-Toyota Asian Cultural Center in Diliman, Miss Grand Philippines 2014 will be crowned by last year’s Ali Forbes. The winner will also have one month to prepare before leaving for Bangkok to join the other delegates who will take part in Miss Grand International 2014.

With nineteen (19) hopefuls, I opted to just come up with a Top 5 forecast instead of a Top 10 which will leave only nine of them un-mentioned. And it comes as no surprise that the ladies I have been eyeing on from the start have maintained the momentum until the tail-end of pre-pageant activities.

And so, my top choice is Kimberly Karlsson, the Fil-Swedish Equestrian from Oriental Mindoro. 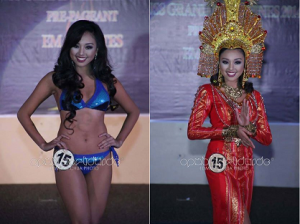 There is no question that Kimberly is the most prepared and polished among them. While that may not be saying much by way of comparison, it still shows in the way she walks, projects and styles herself. It also helps that her communication skills are better than reliable.

Now if the organizers only had the luxury of time to intensively transform their winner, then my second pick would be a nice fit. #7 Rosevemme Marie Fajardo of Surigao del Sur definitely has the pretty face (that won’t go unnoticed in Bangkok if ever) and potential to bloom into a strong contender. But at this point, she still needs loads of sharpening and improvement to upgrade the budding strenghts inherent in this Erich Gonzales deadringer. The rawness is unmistakeable, but not impossible to work on. 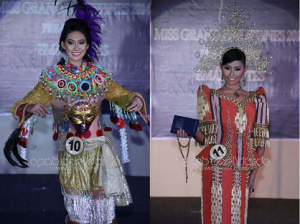 The same applies to the third-in-line among my choices. #15 Mary Theresa Erna Gomez – the ballerina from Tarlac – has all the important basics laid down strong for initial consideration. While she may possess a middling height, her brightly-lit face shines everytime she takes her spot onstage. She also speaks with confidence. But with barely thirty days to make an improved competitor out of the titleholder, she might still need at least an extra month to get her in good international stead.

Now for my 4th and 5th picks, height is might. #10 Kathleen Matillano of Bacolod City and #11 Jean Marie Feliciano of La Union are both standing in the 5’9″ range. But it doesn’t just stop there. They possess their own unique charms, even if facial features do not have an instant grab to the more discerning pageant armchair judge.

There are at least three other delegates (Edlean Sierra, Hyra Desiree Betito and Kristine Lozano) who have the chance to register well, but I am sticking it out with the quintet above. They are the ones I can visualize as the successor of Ali Forbes. 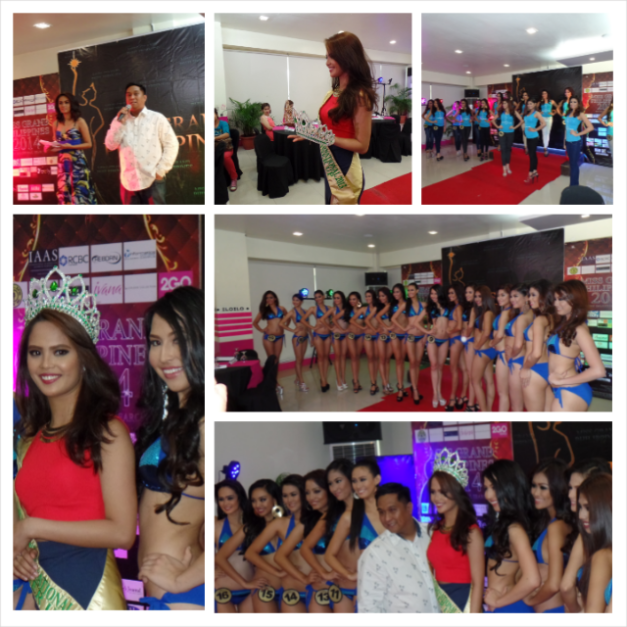 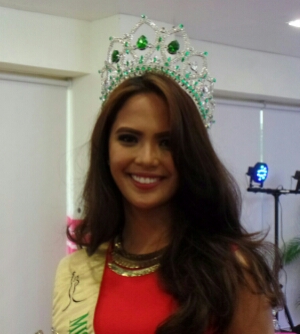 On a rainy Thursday afternoon, the Press Presentation of Miss Grand Philippines 2014 took place at The Hub@Kilometer Zero. Good thing it was held indoors. The downpour alternated between strong drizzles and flash rains. But rain or shine, the organizers remained undaunted. The enthusiastic contenders pulled it through, regardless. Hosted by Binibini 36 Krystal Alonday from Bb. Pilipinas 2014, the whole program moved at a quick pace when it started a little past 3pm and wrapped up before 5pm. Pageant Director John dela Vega also spoke about his long-term plans for the national pageant he started.

As you all know by now (and based on my previous post introducing the ladies), there are no familiar names and faces among the wannabes. And you could look at it two ways. For starters, the competition is fair game for the OCs. There is no particular bet being automatically seeded for the win this early. On the other hand, some quarters feel that this is quite a risky move because there are higher expectations on the Philippine rep to Miss Grand International 2014 coming from a fourth-place finish last year courtesy of Ali Forbes who was already a Bb. Pilipinas-trained runner-up prior to her stint in Bangkok.

Be that as it may – and inspite of the less-than-pleasant feedbacks early on – there are a few potential surprise performers in the roster. With dedicated training, styling and make-over to the eventual winner, whoever will make that trip to the Land of Smiles could still provide good competition vis-a-vis the foreign delegates from all over the world. 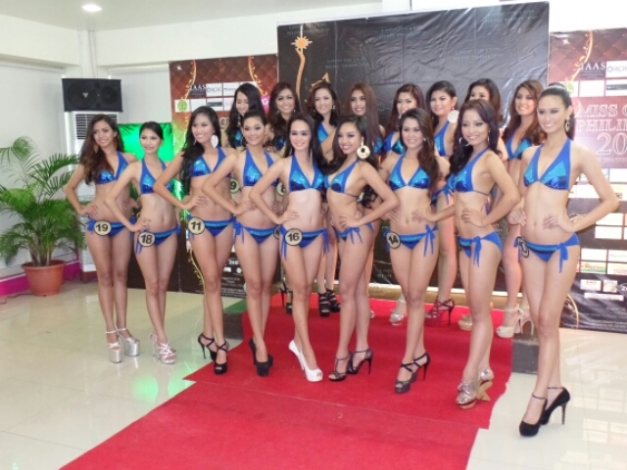 Some of the girls I'm keeping an eye on are scattered in the images above.

Let’s see how things will pan out before the finals two weeks from now.

Before the scheduled Press Presentation of the Miss Grand Philippines 2014 Official Candidates tomorrow afternoon, allow me to introduce to you the nineteen (19) confirmed ladies who will vie for the crown. Alongside with this, I would also like to inform you of the online voting (powered by ZED) that will give one lady a very special award come August 16 finals night at the GT-Toyota Asian Cultural Center. So if you already have favorites to support, you can start voting now. Just type G(number of candidate) and send to 8933.

The photos of the candidates in each grid correspond to their respective numbers and names below on a left-to-right-to-left-to-right orientation from the top to the bottom. 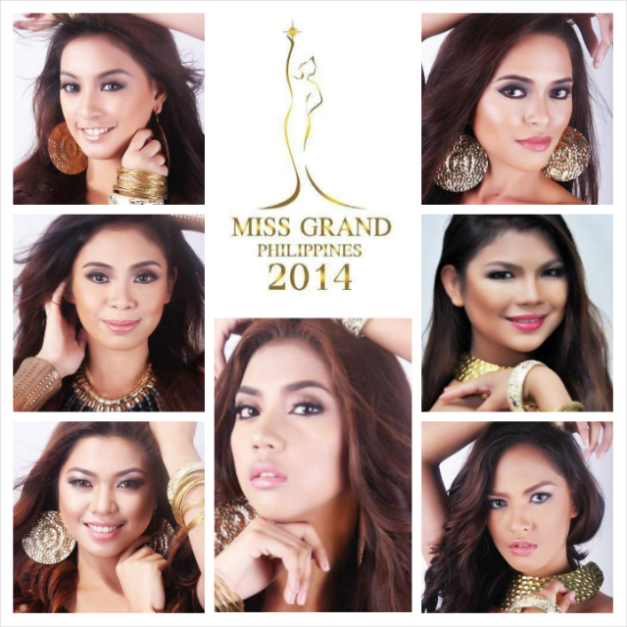 Once more, you can participate in the online voting by clicking this LINK. You will only need to type G(number of candidate) and send to 8933.

My report on the Press Presentation will be posted late tomorrow or early Friday. 😉