Bb. Pilipinas 2000: The edition that ushered in the new millennium and the start of the dark period for the Philippines in Miss Universe 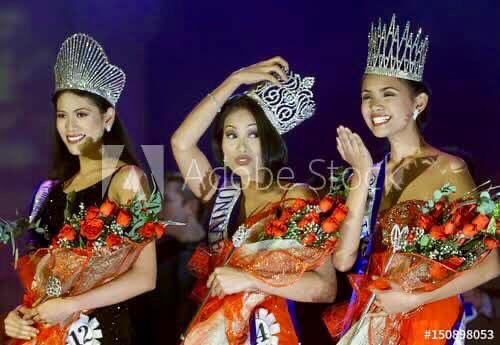 Not a bad time for Miss World and Miss International, for sure. But For Miss Universe, it certainly was. Never was there a decade in the entire MU history that the Philippines neither placed nor grabbed a runner-up position. Name the decade, we have cited representatives – the 50s, the 60s, the 70s, the 80s and the 90s. For the uninitiated, Blesilda Ocampo was the first Miss Philippines who advanced to the semifinals when she made the Top 16 during the 1954 edition.

As for the years 2000-2009, the Philippines was clearly wiped out and remained in the background (or backstage) after the first cuts were made – from Nina Ricci Alagao in Cyprus all the way to Bianca Manalo in the Bahamas (insert Zorayda Andam, Karen Agustin, Carla Balingit, Maricar Balagtas, Gionna Cabrera, Lia Andrea Ramos, Theresa Licaros and Jennifer Barrientos in between). Let us now watch the Bb. Pilipinas 2000 edition which many pageant enthusiasts claim as the year that started the dark years of the country in our all-time favorite beauty pageant.