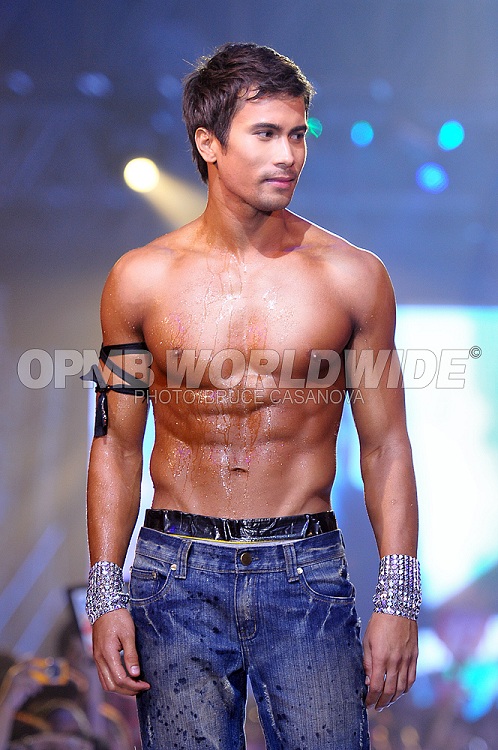 Less than tamed for one night - Sam Milby 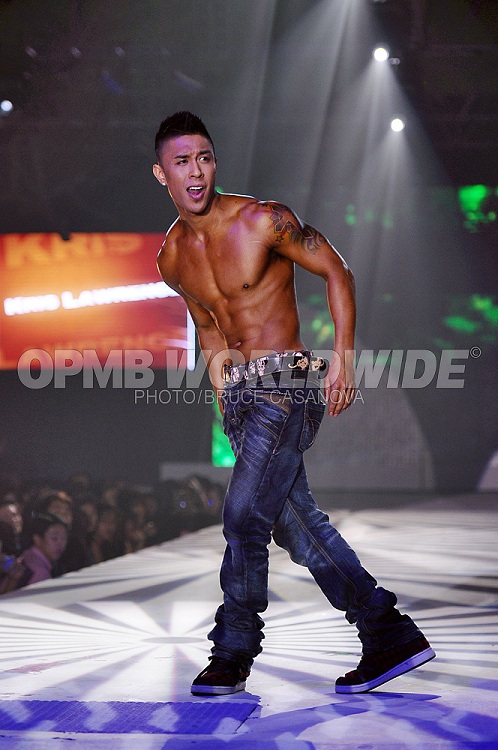 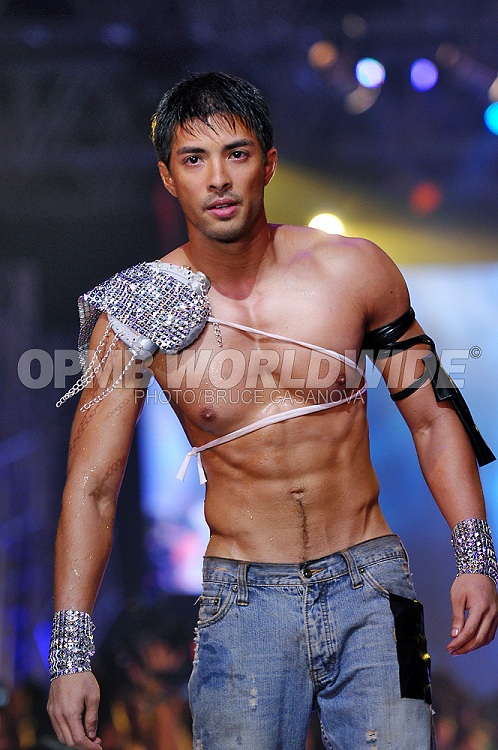 Shedding off his wholesome image this time is Joross Gamboa

After surviving Ranong in Thailand and a broken heart from Marian Rivera, Ervic Vijandre has started his showbiz trek with a bang

Matteo Guidicelli's time to shine has come and how!

Equus was a tough act to follow for Marco Manalac but he still is more obliging than the rest.

No longer just a sexy model, Jiro Shirakawa is now a showbiz upstart

He can be a real tease, this Carl Guevarra!

Many thanks to Bruce Casanova of OPMB Worldwide for the images above! 😉

Tonight is the night for Cosmo Bachelor Bash 2010 at the World Trade Center. Gorgeous hunks. Rock-hard six-pack abs. Half-naked celebrities. What more could a girl (or swooning gay man) wish for? Yes, the annual event is intended for a strictly female audience but who’s to stop the rest when it’s the latter who can make sensational coverages (in print or online) of the same. But the question is, have you already scored tickets for the much-awaited fashion party of the year? Don’t ask me back because I’m still waiting for mine to arrive at the last minute! LOL! 😉

Aside from the image above of hot cover girl Andi Eigenmann with the Cosmomen supplement showing a shirtless Sam Milby with a live tiger from the photoshoot held at Zoobic Safari, here’s a preview of the other celebrities who will grace the catwalk at their sexiest… 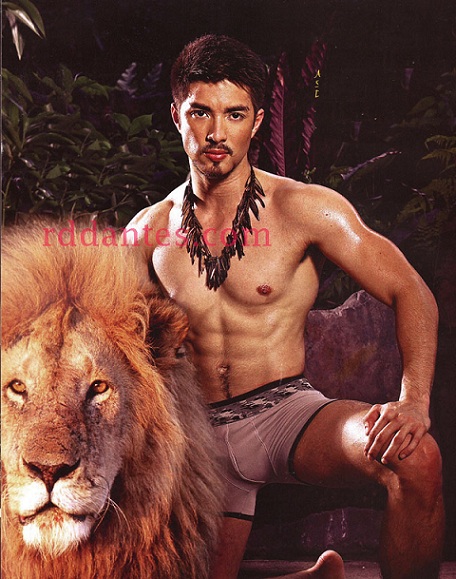 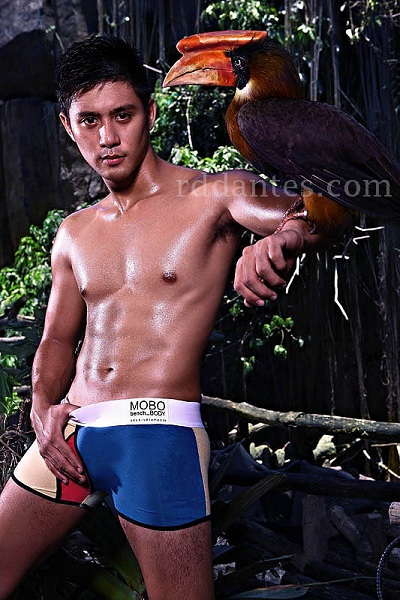 There’s going to be a lot more from where these guys will be stepping out from. So if you want to catch them in the flesh (pun intended), head over to World Trade Center tonight for Cosmo Bacleor Bash 2010. Just make sure you have tickets in hand! 😉

Images above (except the Cosmo and Cosmomen covers) are courtesy of rddantes.com