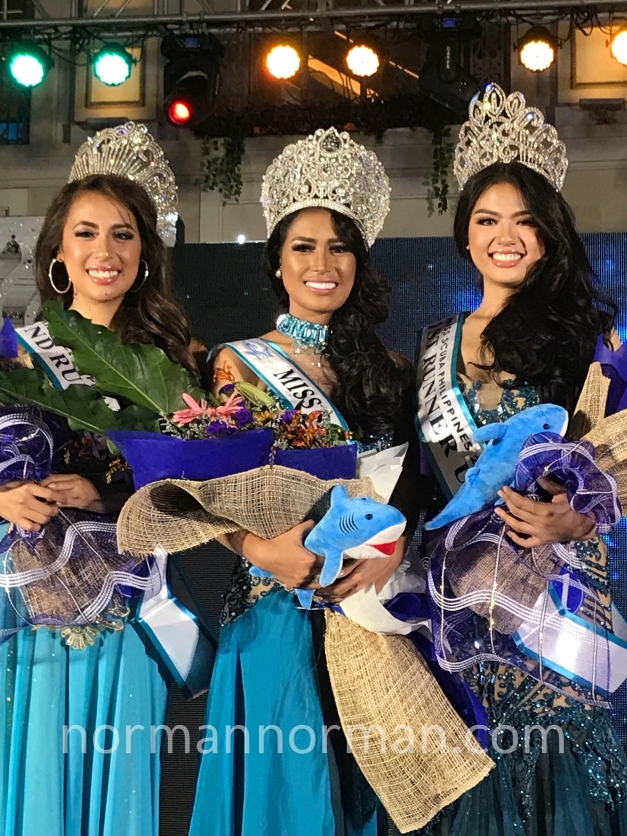 Sherlyn with her mentor Rodgil Flores of KF

Her time has finally come. From a not so successful bid during Miss Philippines Earth 2017, the Cagayan de Oro City native has won a national crown. Sherlyn Legaspi Doloriel – representing Misamis Oriental – is now Miss Scuba Philippines 2017, and the country’s representative to Miss Scuba International 2017 in Kota Kinabalu, Malaysia next month. A certified Diver and a “fighter for the Ocean”, she defeated fourteen other girls on the way to victory. 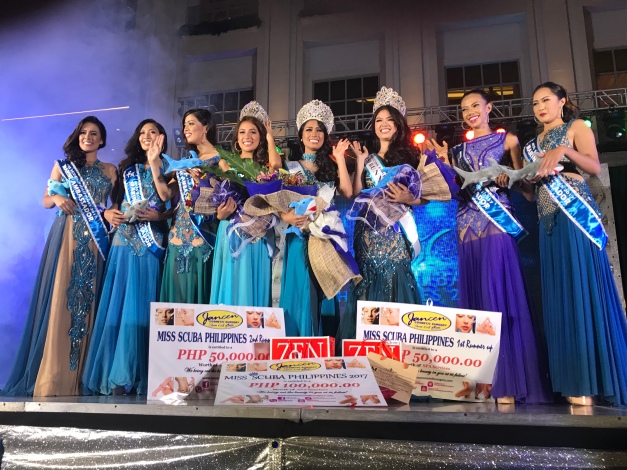 Sherlyn being interviewed by Mario Dumaual of ABSCBN

Sherlyn will have less than a month to prepare for her international competition, but she dreamt of winning this title for so long. She is totally up to the challenge of clinching a second Miss Scuba International win for the Philippines. 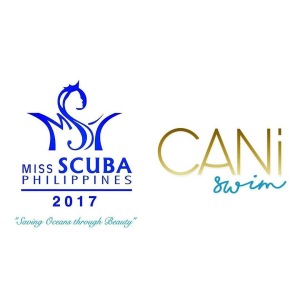 Here are the 15 Official Candidates of Miss Scuba Philippines 2017 in their swimwear photos taken by Allen Cabs and styled by the pageant’s National Director herself Cindy Madumma. Venue was the poolside of Belmont Hotel Manila.

Tomorrow night is the Evening Gown Competition at Citystate Tower Manila in anticipation of the finals on October 10 at the Plaza of Resorts World Manila.

The blue swimsuits below are provided by Sun-Kissed Shop (@caniswim). 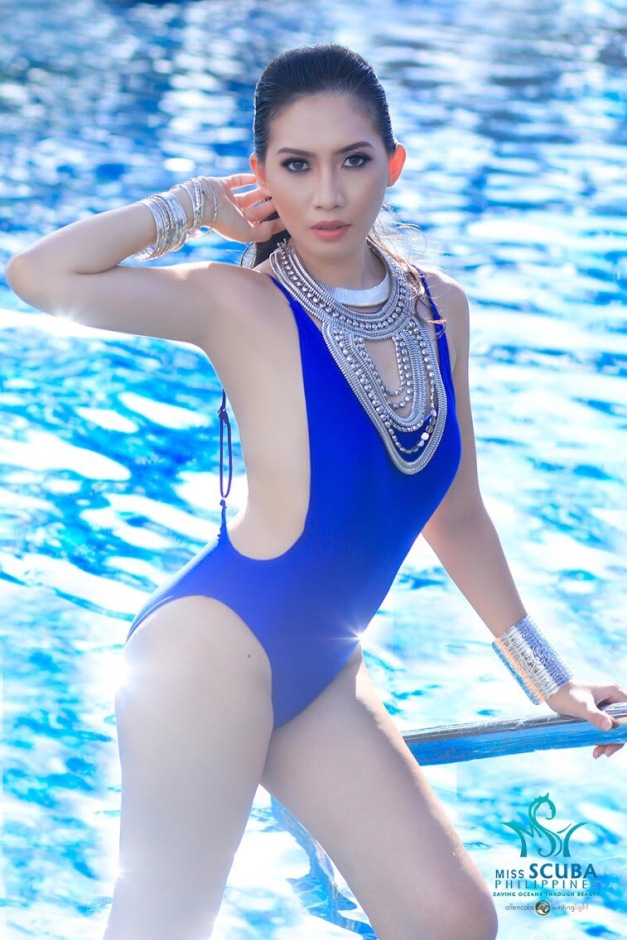 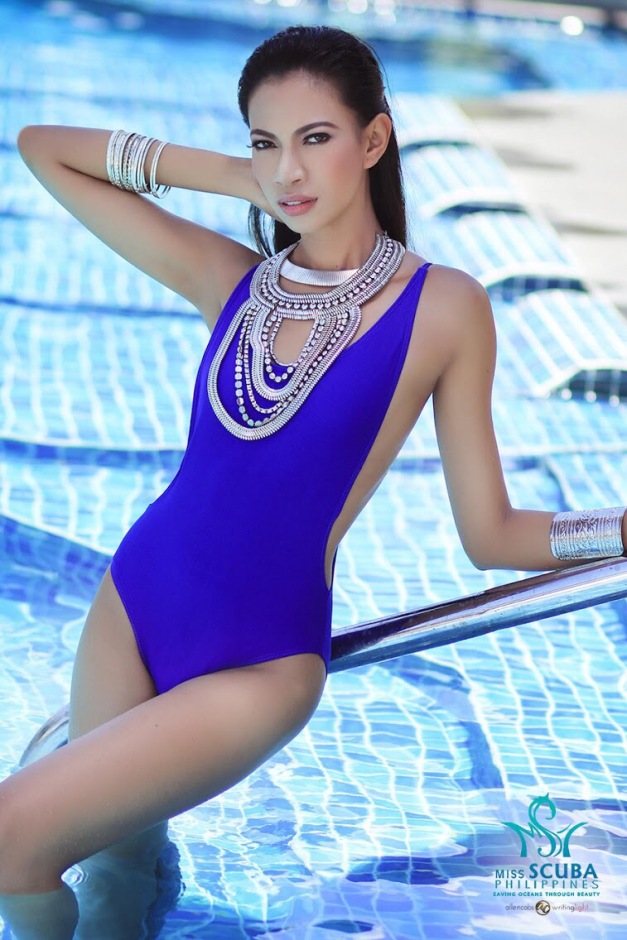 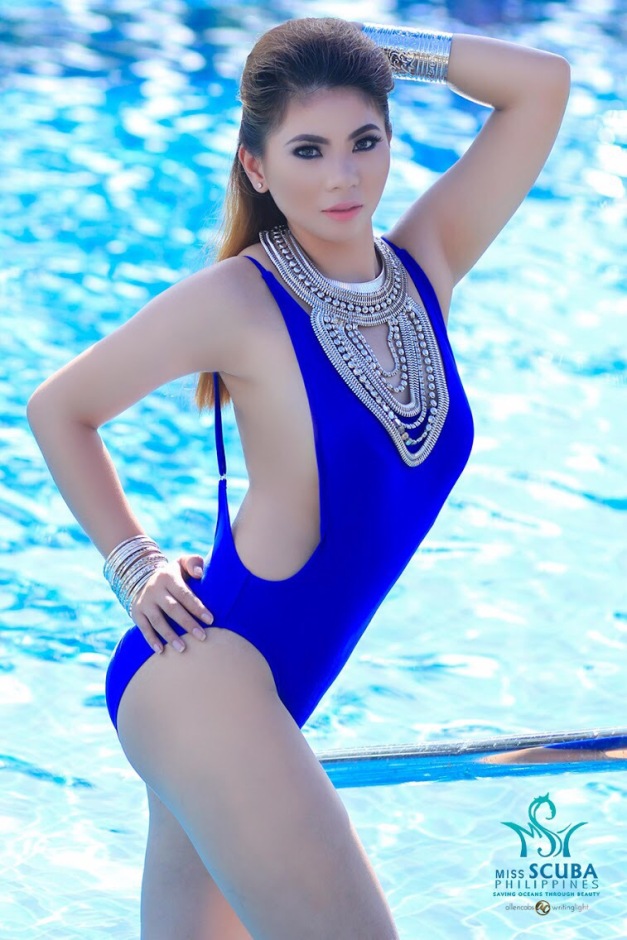 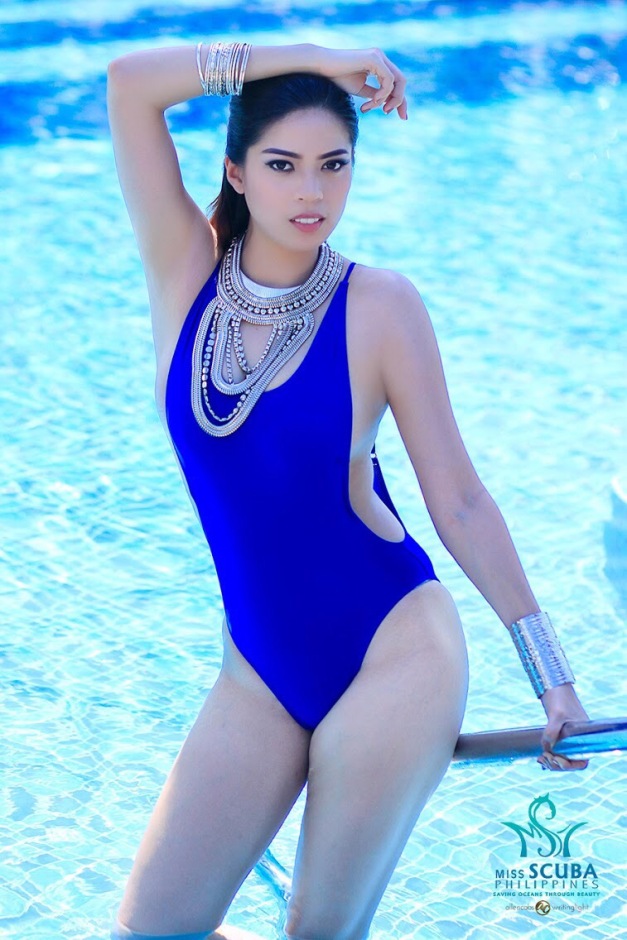 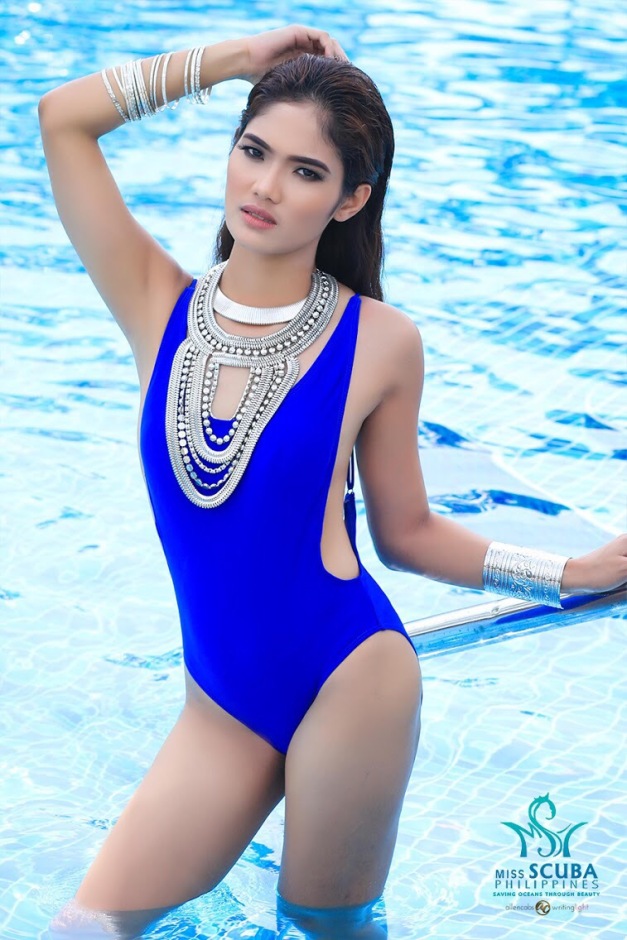 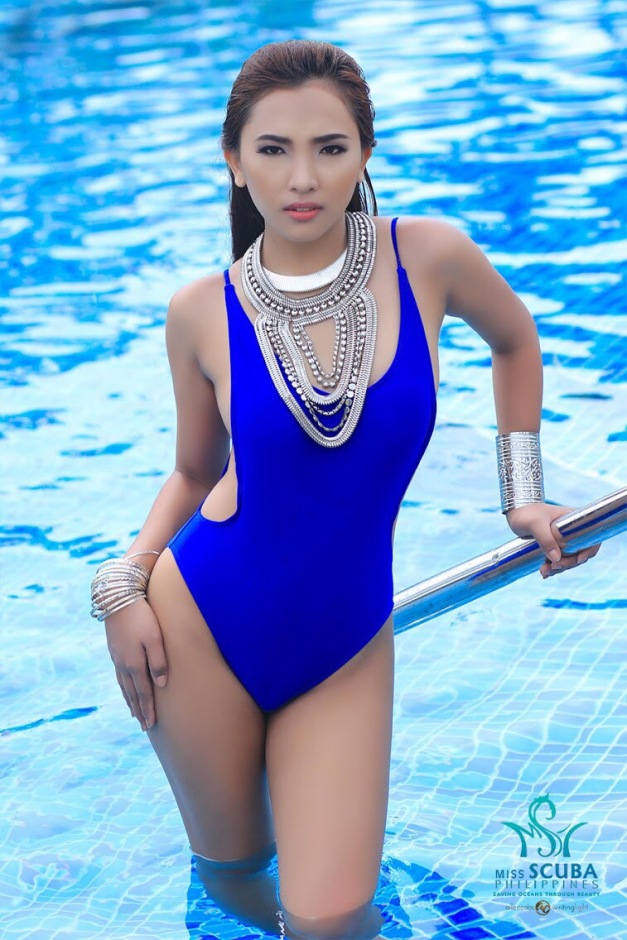 Meet the fourteen (14) lovely ladies who make up the roster of Official Candidates for Miss Scuba Philippines 2017. One of them will eventually be crowned as our representative to Miss Scuba International 2017 to be held in Kota Kinabalu, Malaysia come November. 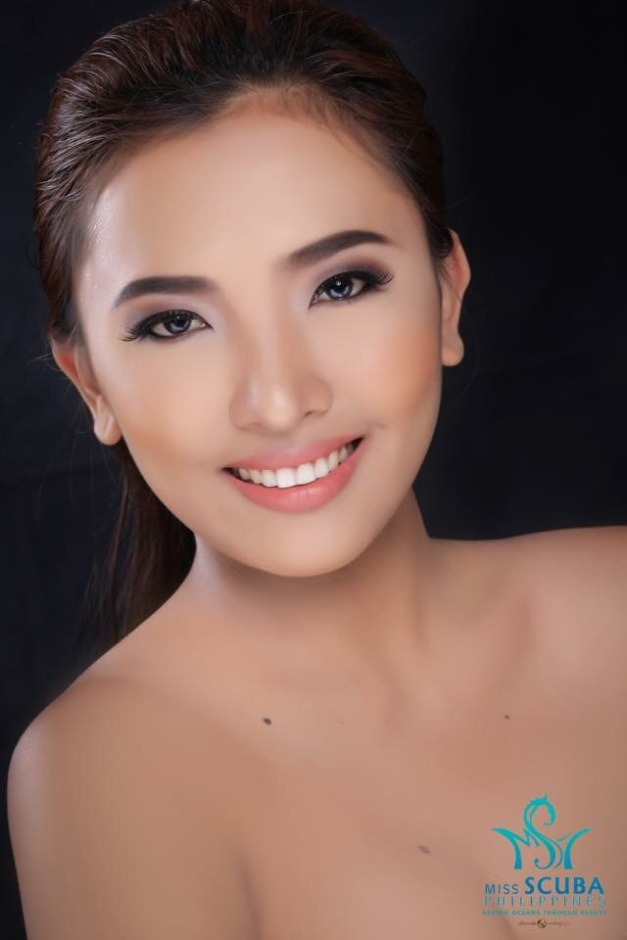 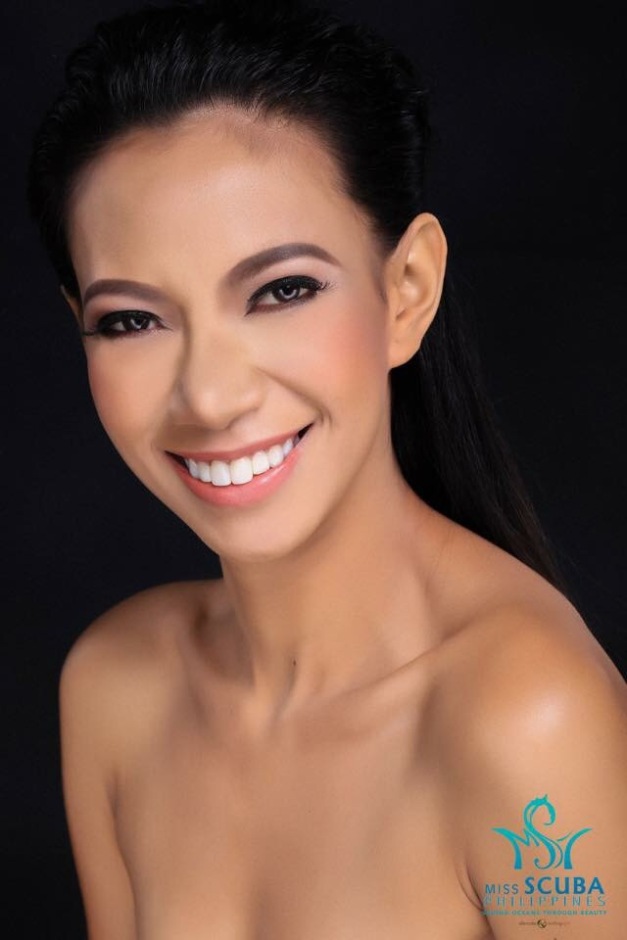 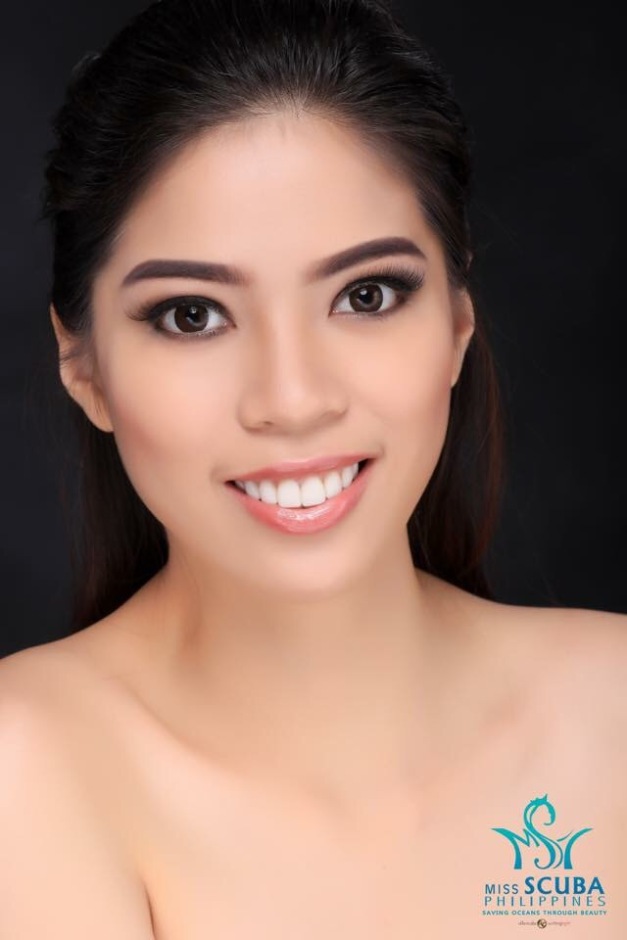 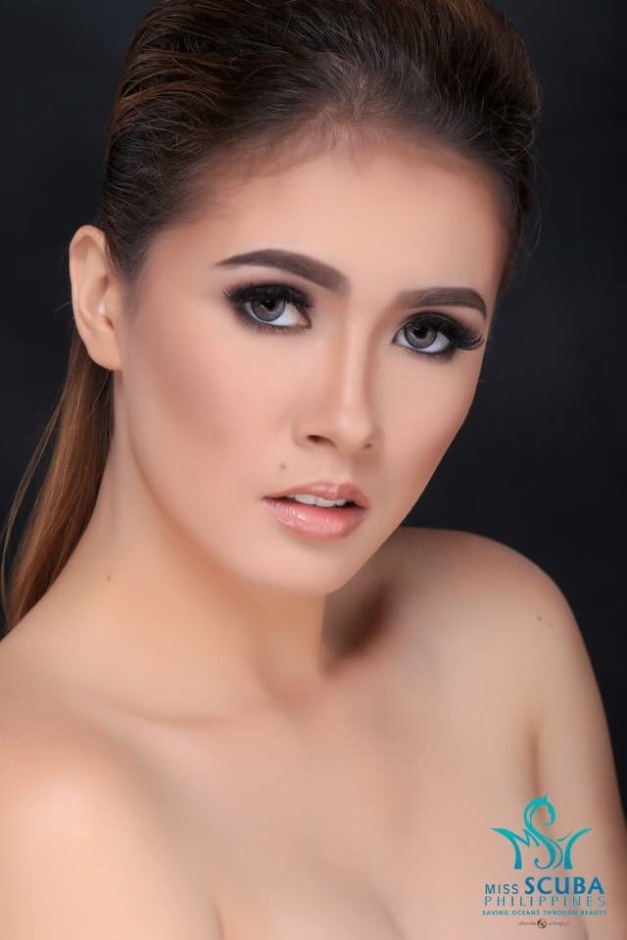 Right now, the ladies are in Bauan Divers Sanctuary Resort in Bauan, Batangas where they are undergoing their training to become certified divers (one of the perks of being candidates). By next month, the Press Presentation will be held leading to the finals on October 8. National Director Cindy Madumma is optimistic that she will find the best bet for the country among them.

Watch out for the coverage of normannorman.com!