Roberta Tamondong is off to Egypt! 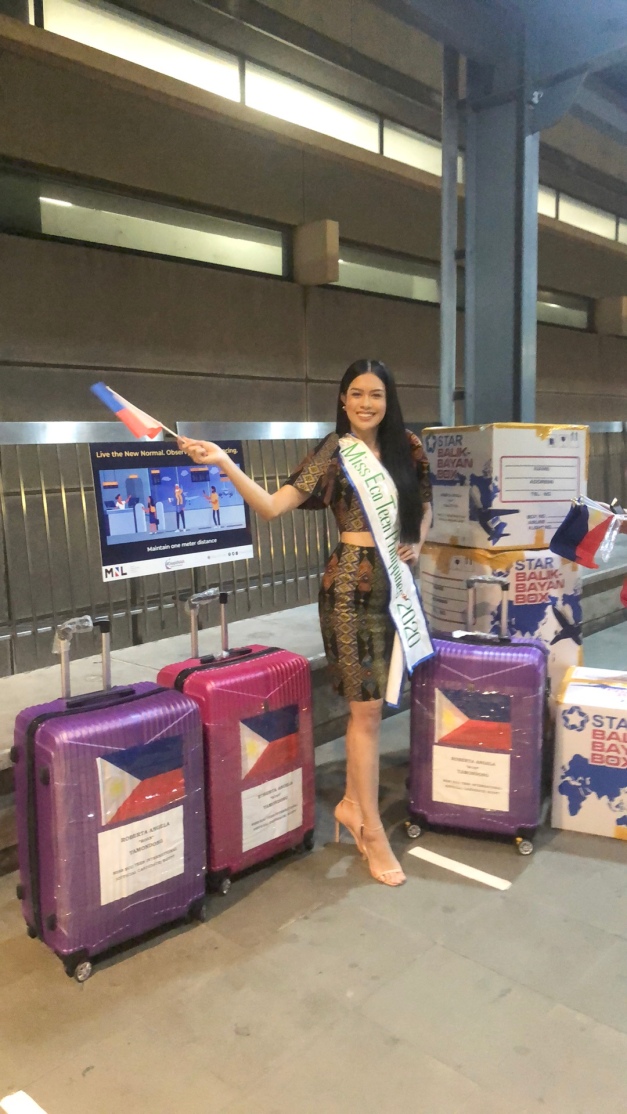 And she’s off to Egypt!

Here are photos of Miss Eco Teen Philippines 2020 Ro-An Tamondong at NAIA Terminal 3 before checking-in for the Etihad Airways flight ✈️ that will bring her to Hurghada – host city of Miss Eco Teen 2020.

Have a good flight and best wishes in the competition. I know that you will make us proud❣️

18 year-old Ro-an will be accompanied in the trip by Designer Jhong Sudlon and HMUA Elron Young.

And below are her latest pre-arrival photos before she boards her Etihad Airways flight to Egypt late tomorrow evening to join the other delegates who will vie for Miss Eco Teen 2020 in Hurghada. 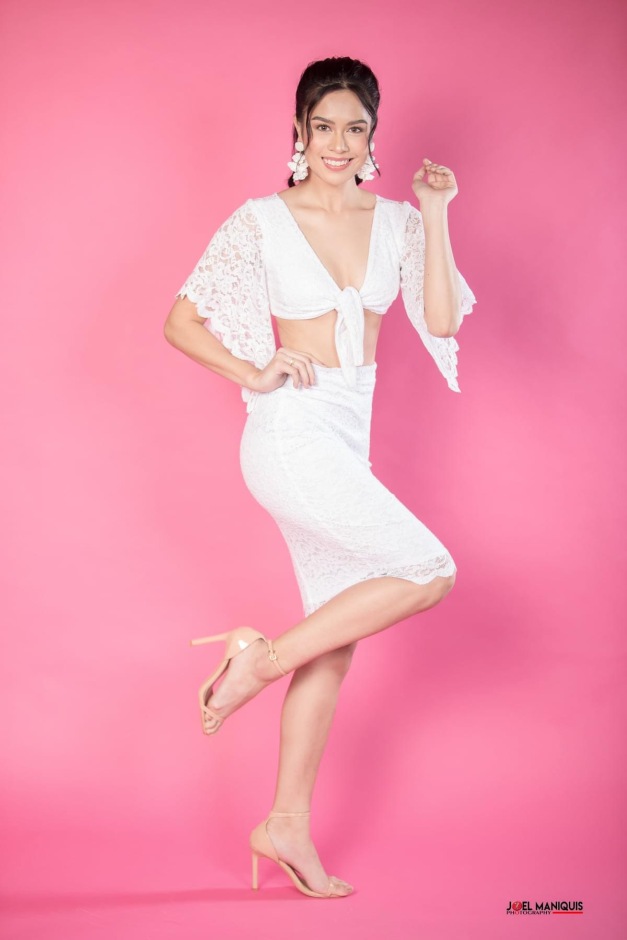 1 Versus 49: Mary Justine Teng for the 50th Mutya ng Pilipinas 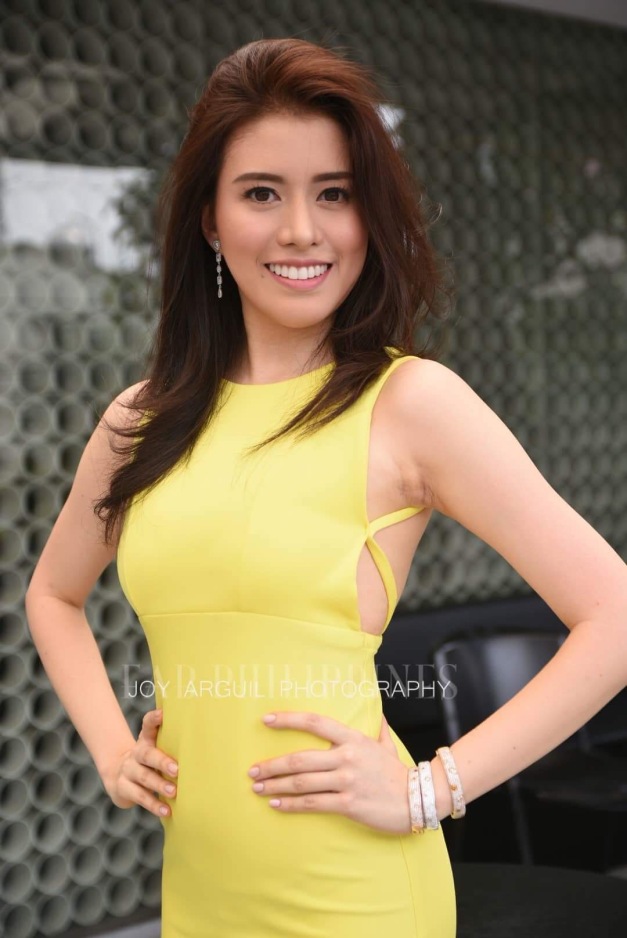 She is an artist, a gemologist and a business person. There was even a point in her life when she acted in an indie film. But all of that will have to take a backseat for now as she gears up 100% for her dream of becoming a Beauty Queen.

23 year-old Mary Justine Teng is Mutya ng Muntinlupa in the 50th Edition of Mutya ng Pilipinas. She has spent the last several months preparing for this national pageant. And now, she considers herself practically ready to stake a claim in one of the crowns at stake – preferably the highest one for Miss Asia Pacific International.

Do watch my one-on-one interview with his beautifully refreshing lass. 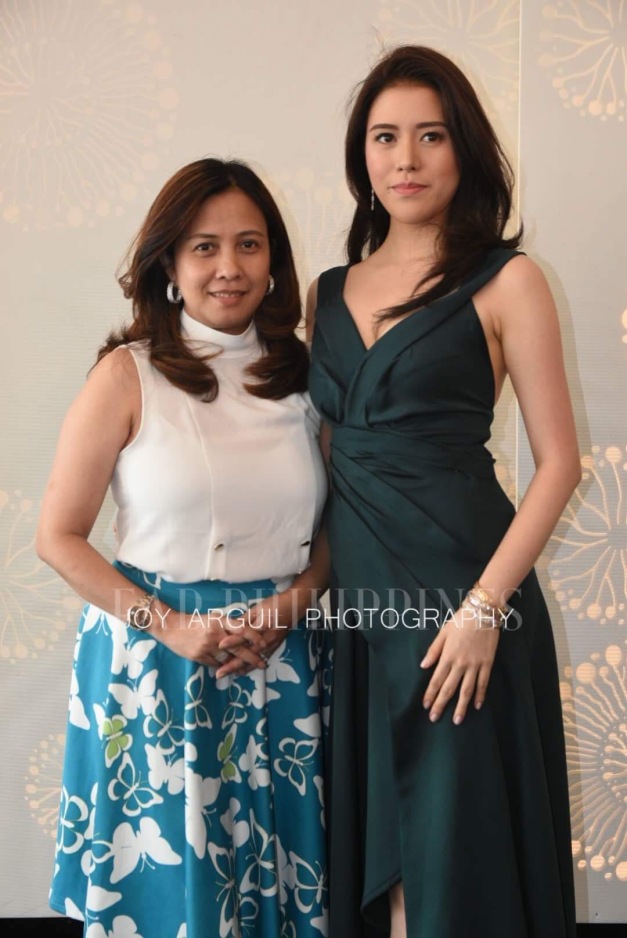 Justine and her mom 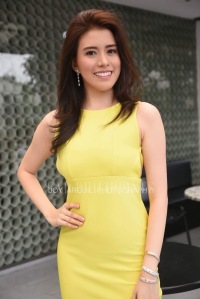 Justine is confident that she has something more to offer in the competition. She has the charming spunk and determination to excel in what she sets her mind into. More than five years ago, she took part in Slimmers World Miss Bikini Philippines as an 18 year-old. The learnings she got from that experience added to her wisdom and maturity. Instead of plunging into contests left and right, she increased her value first – education-wise.

Now, Justine is stronger and wiser. To say that she is in Mutya ng Pilipinas to win it is an understatement. She plans to win big and be the highest ranking winner for the organization’s Golden Year.

Best of luck in the competition, Mutya ng Muntinlupa!

Justine’s outfits above were provided by Designer Jhong Sudlon. 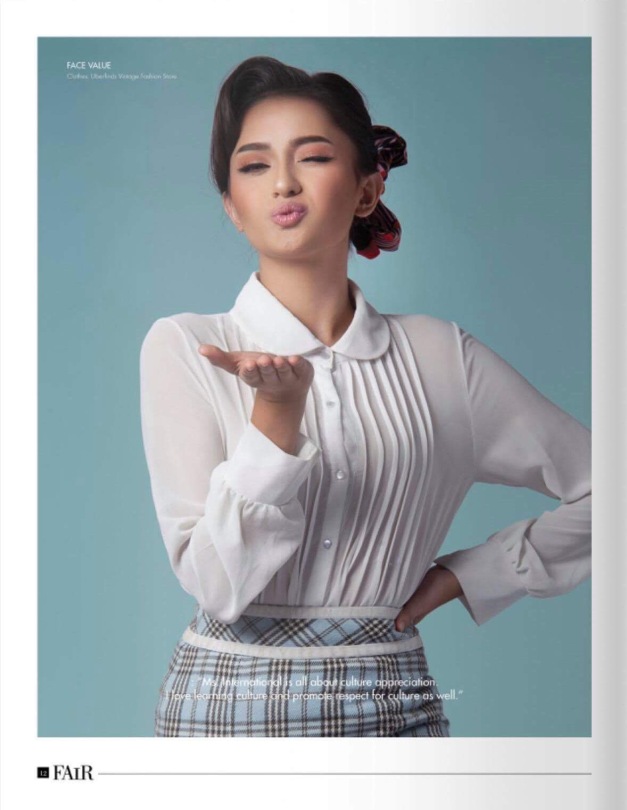 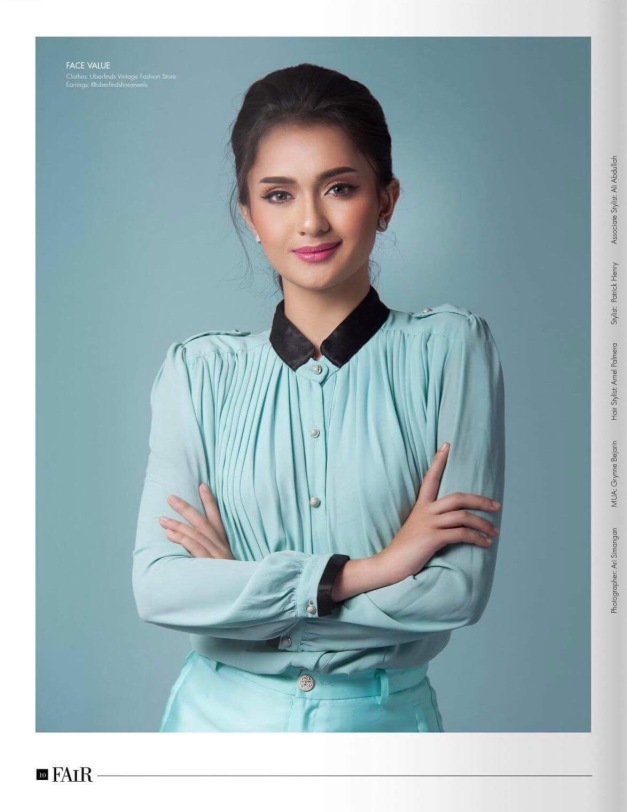 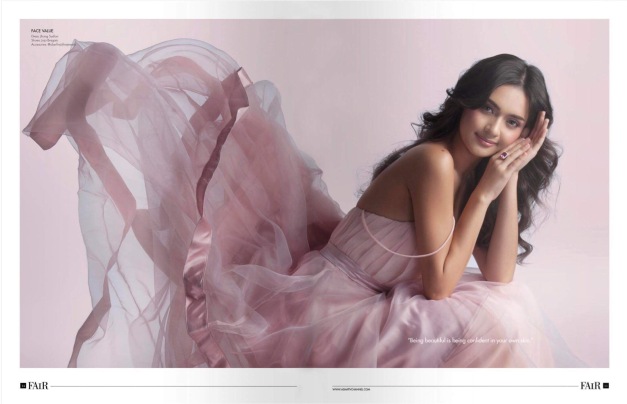 OUT NOW!
FULL BLOOM featuring Bb. Pilipinas International 2018 Ma. Ahtisa Manalo who proved that one can be an achiever even at a young age. And with her wit and charm, she will surely achieve more and be the pride of the young generation.

An Afternoon with the Lady in Red

When Samantha Viktoria Leonardo Acosta set out to join Miss Philippines Earth 2017, she did so with her heart and mind in focus to do well in the annual environment-themed competition. The eagerness and enthusiasm in this lady is what I always see, especially the last time we chanced upon each other (along with her parents) at Cravings the other afternoon right before our coverage for Mister & Miss Culture World 2017.

Sam was wearing red and all smiles when we saw each other. She just did her live chat with the other MPE candidates and excited to share the other accomplishments she has done so far as an Earth Warrior, like her Green Time Project with high school students in Pulilan, Bulacan and other nearby towns in her province.

Sam also shared with me that Lumban-based Designer Frederick Berches will do her Cultural Costume and Evening Gown for the competition. What a welcome sight she would be in the creations of the man who did the Filipiniana attire of Mariam Habach of Venezuela during the 65th Miss Universe.

It’s really going to be all-out for this lovely lass in Miss Philippines Earth. I hope that she can really muster all the discipline and determination to do well in the pageant.