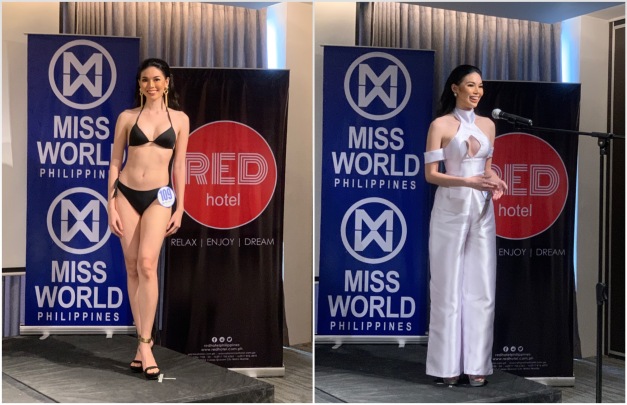 Jerelleen Rodriguez during the MWP screening 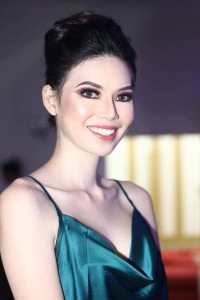 Here is another lady who screened for Miss World Philippines last February 4 at the Red Hotel. This time around, she did so as an independent aspirant. Having been a titleholder of the late John dela Vega’s Jewel of the Philippines pageant, she is pulling out all stops to make this potential return to the competition on her own merits. And honestly, she is exuding a more refreshing glow these days. 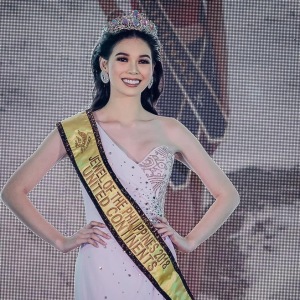 Jerelleen as Jewel of the Philippines for Miss United Continents 2017

Jerelleen Rodriguez already represented us in Miss United Continents in Ecuador back in 2019. And with rumors circling that Arnold Vegafria is keen on acquiring the Philippine franchise for the said beauty contest, just what are the chances of this UP Professor and Accountant doing a Christi McGarry (who represented us in Miss Intercontinental twice – first as a Mutya ng Pilipinas and then as a Bb. Pilipinas a few years after)? I hope not. This lady is hopefully setting her sights on Miss Supranational. 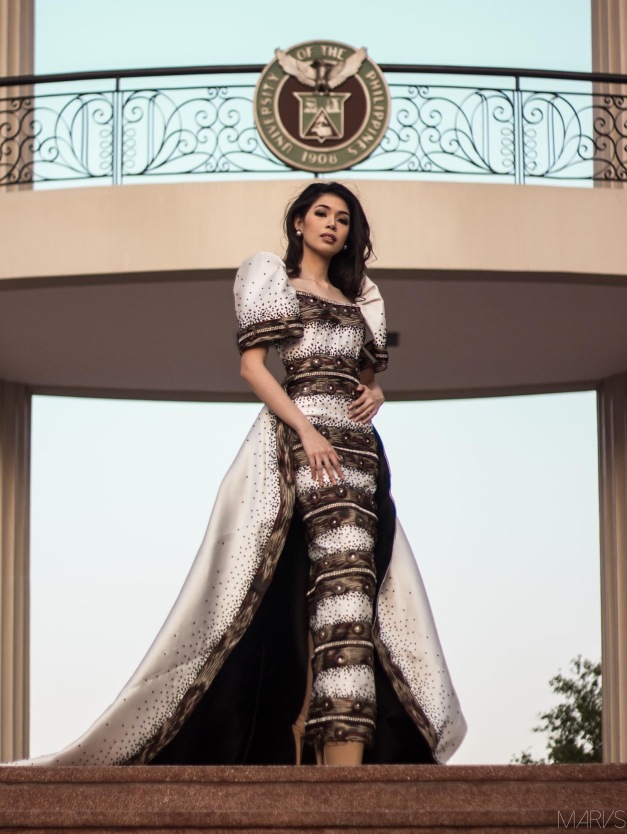