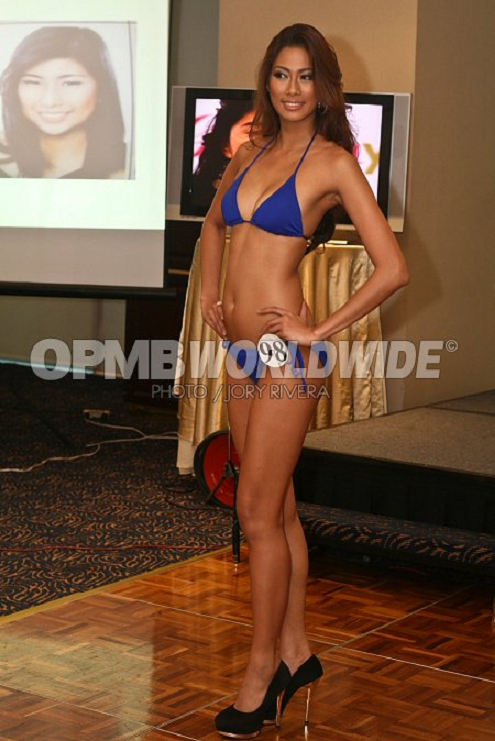 Bb. Pilipinas 2011 Official Candidate Grendel Alvarado: Will she be disqualified? 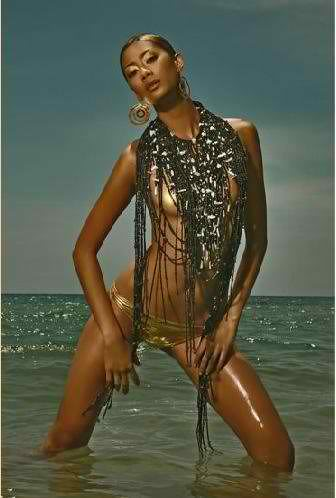 Will this photo of Grendel Alvarado during the Philippines Next Top Model contest cause her disqualification?

I emphasize on the word “rumored” because the BPCI has not issued any formal statement on the matter yet. But talks are ripe that both Grendel Alvarado and Jen Olivar – Official Candidates of Bb. Pilipinas 2011 – might be up for the chopping block as a result of topless photos they made when they were still finalists in the Philippines’ Next Top Model competition way back in 2007.

If the two ladies indeed end up getting disqualified due to the said pictures, then I say it is grossly unfair to both since they agreed to the (almost) nude photoshoot as requirements for one of the challenges in the modelling contest and not to pose for a men’s magazine. And to think that Grendel is now slowly inching her way to the list of favorites. Sad if confirmed as true.

Let’s see if things will turn sour for Grendel and Jen or the BPCI will extend some extra levels of understanding for the photos. Should they get axed, then the original 40 ladies will have been trimmed to 38 with still more than a month before the finals. And gut feel tells me that a few more girls might see their dreams vanish in thin air. 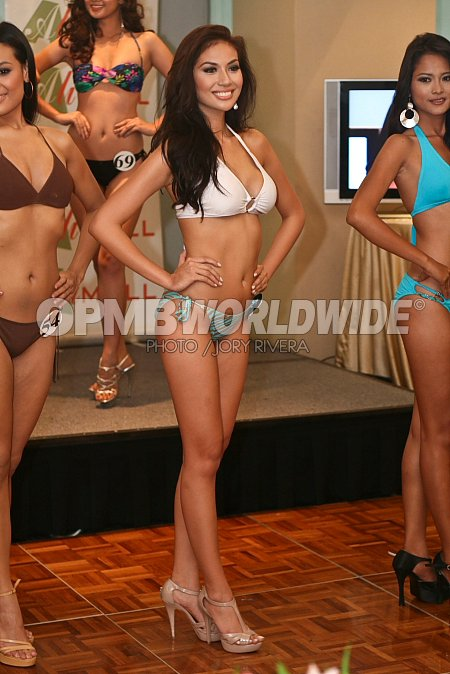 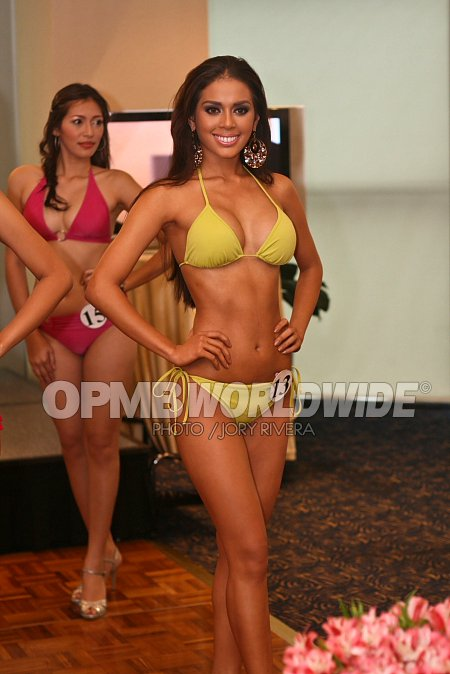 These photos are just a sampling of the ladies who received their callbacks for the screening last weekend at the Gateway Suites. So far, so good. But I wouldn’t single out my favorites yet.

All images above are courtesy of Jory Rivera of OPMB Worldwide.