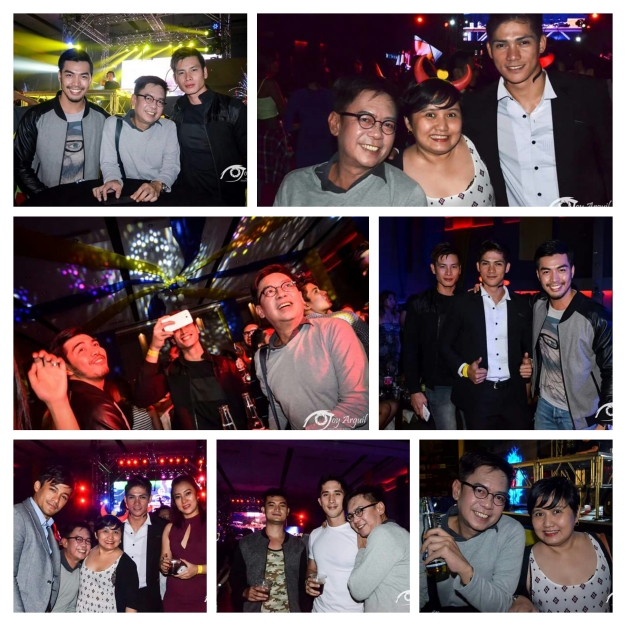 Stills from the Spectra Electric Dance Carnival at One Esplanade with our group (Photo credit: Joy Arguil) 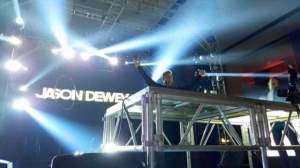 Jason Dewey was one of the guest DJs last Friday night

I must confess. I am no party animal. I go to loud social gatherings either as a pageant blogger or to fulfill a commitment to a friend’s invitation. So when I found myself going to One Esplanade last Friday night to check out Spectra Electric Dance Carnival upon the personal invite of the organizers, I initially had reservations about letting myself loose into the crazy and fun atmosphere inside. But the doubts soon disappeared after seeing how much wicked the music was. And to actually enjoy the whole thing in the company of people I love being with the most, there was literally no turning back.

And with the out-of-this-world dance mixes from the guest DJs (like Dante Domingo, DJ Ronan, Jason Dewey and Tom Taus) in the background, it was a night well spent. It will be a long waiting time till I attend a similar big event as I am not that attached to the dance scene and the like. But given the right ingredients for the same, who knows where I will find myself next?

Thank you, One Esplanade, for inviting us to Spectra Electric Dance Carnival! 😀 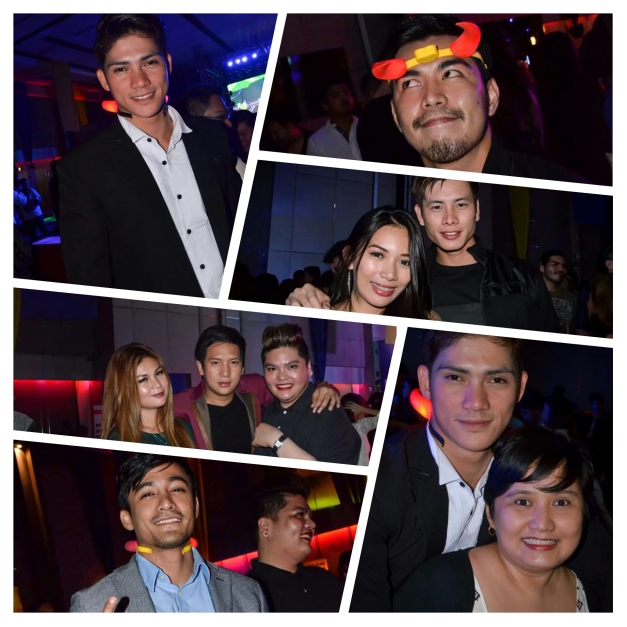 More shots from our group enjoying the Spectra event at One Esplanade (Photo credit: Joy Arguil)