Are you excited, dear readers? I know I am. So I took the liberty of sharing the Live Streaming of the Miss Intercontinental 2014 Finals on YouTube (courtesy of Pageant Worldwide Live). Now, if you prefer watching via USTREAM, here is the link.

Almost a year ago today (December 14, 2013), in the same country and city (plus the same hotel venue), Miss Intercontinental 2013 was elected. On the head of Russia’s Ekaterina Plekhova was placed the crown (Oriental Holy Water) that organizers are claiming as the most expensive head adornment in any international pageant around the globe valued at Three million yuan (or roughly USD361,446).

It was also last year when the final Mutya ng Pilipinas entry (before the franchise was transferred to BPCI) to the competition – Koreen Medina – topped all Asia & Oceania delegates and made it to the magic circle of 5. She landed 3rd Runner-Up in the end.

Watch the video of last year’s Top 5 announcement and the Q&A that followed.

Now some readers might comment that this is still a relatively fresh throwback to feature. But since the finals of Miss Intercontinental 2014 will be happening starting at around 7:00PM in Magdeburg, Germany (or 2:00AM here in Manila), then we might as well relive parts of last year’s program. 🙂

P.S. Here is the LIVE STREAMING Link for the finals. 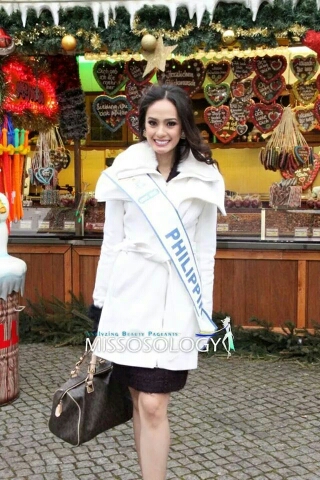 The clock is ticking for Miss Intercontinental 2014. In just two days, the new successor of last year’s Ekaterina Plekhova will be crowned at the Maritim Hotel where the candidates are now billeted.

And Miss Philippines Kris Tiffany Janson is enjoying the hospitality of Magdeburg. She is especially excited about the Christmas Spirit already starting to show up in the renowned convention city and is even more fascinated by how much colorful the surroundings are.

By now, all rehearsal hours are strictly observed. The good thing is that the pageant venue is right smack in the same hotel where they are staying. No difficulty moving around even if the technical runs stretch to midnight and the like. 🙂 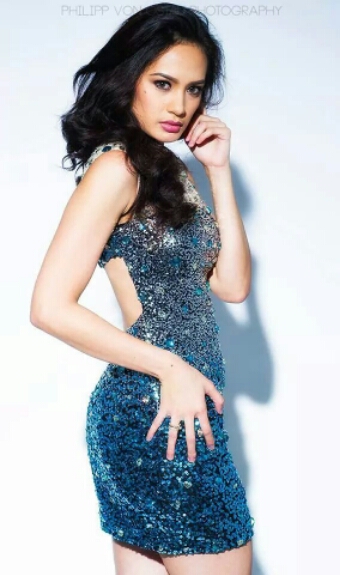 As we all know, the candidates of Miss Intercontinental 2014 have already moved into Magdeburg, Germany for the remaining time of the competition. They started their stay in this convention city by attending the Parade of Nations World Dance Event 2014 (watch video below).

As for Miss Philippines Kris Tiffany Janson, she continues to keep the confidence going. Just recently, she got to make small talk to and take a photo with Miss Intercontinental 2014 Ekaterina Plekhova.

Meanwhile, the photoshoot with lensman Phillip Von Ostau yielded the picture of Kris on the left. I would have preferred a happier face, but that modelesque stance must have called for a more serious projection.

A Preview of the 2014 Challengers for Miss Intercontinental

Here now is a preview of the national winners who will converge in Magdeburg, Germany for Miss Intercontinental 2014 where the eventual victor will succeed Ekaterina Plekhova of St. Petersburg, Russia who won the crown last year. The ladies will be billeted in Berlin for the first part of their stay and where most of the pre-pageant activities will be conducted. Afterwards, they will all head to Magdeburg for the remainder of the competition that will reach its climax inside Maritim Hall of Maritim Hotel in the renowned conference city.

Have a look-see below. Who will be the toughest competitors of our very own Kris Tiffany Janson in the roster? 🙂 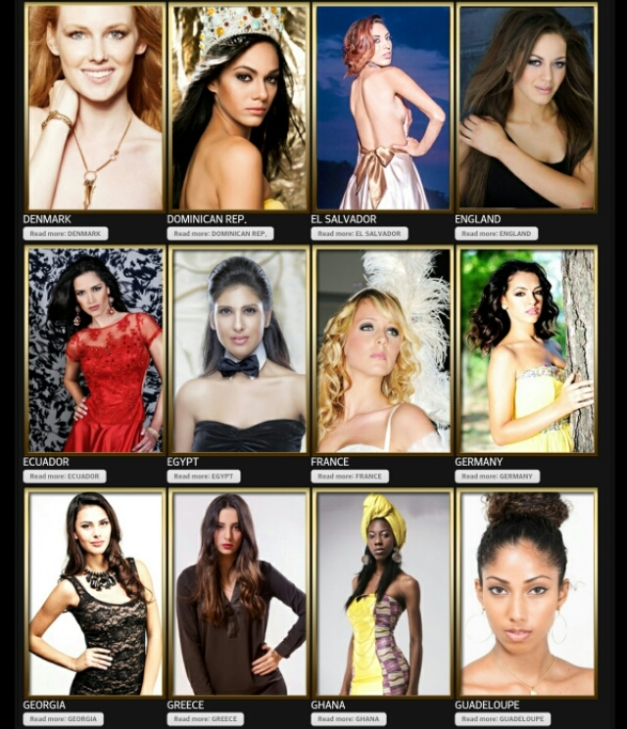 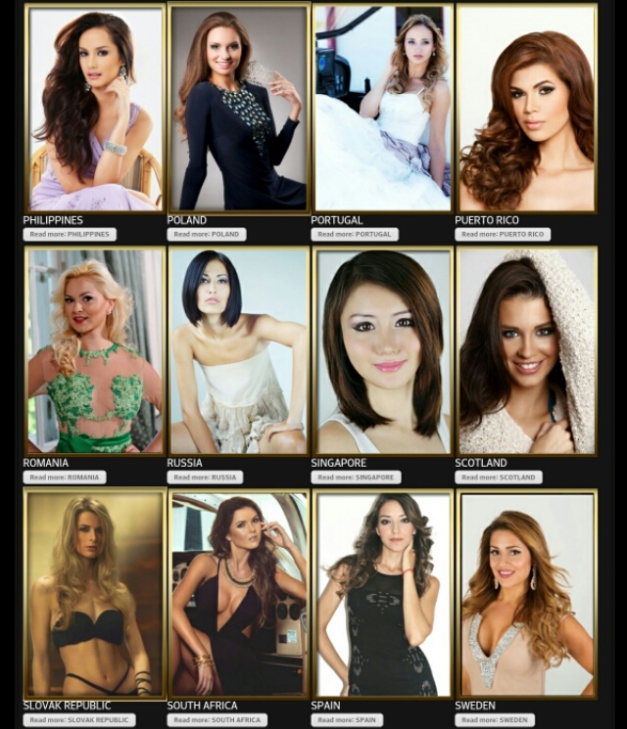 A Merry and Beautiful Christmas to One and All!

From your blogger, here’s wishing everyone the happiest Christmas ever!

Before anything else, watch the video of Miss Intercontinental 2013’s crowning moment below.

What is it with a 3rd Runner-Up placement that constantly follows the Philippines, particularly for 2013? Ariella Arida snatched this spot in Miss Universe, followed by Ali Forbes in Miss Grand International and now, Koreen Medina in Miss Intercontinental.

Not that I’m complaining because a Top 5 spot is a Top 5 spot and will always be up there awarded along with the other victors. And if we add this to the glorious moments in Miss World and Miss Supranational plus the 4th Runner-Up turn in Mister International, this year is really turning out to be a truly winning period for the country.