Daragang Magayon
(Notes from the designer)

This costume is named DARAGANG MAGAYON or Beautiful Maiden. This is an interpretation of the female protagonist from the legend of Mt. Mayon. The fires surrounding Bb. 27 is as scorching as the passion between star-crossed lovers Magayon and Panganoron. Their fiery love might have ended in tragedy but it led to the rise of the crown jewel of Albay. A befitting costume for Albay’s reigning festival queen – Binibini 27.

Jash Dimaculangan: Her time has come to do Bb. Pilipinas

From the Bicol region this time, we have a lady who has already been training with Kagandahang Flores (KF) camp for Bb. Pilipinas 2020. And by the looks of it, she could be well on her way to becoming a Binibini for the first time in her pageant career.

By now, Jashmin Lyn Dimaculangan has made the rounds of the important beauty contests in her hometown Province of Camarines Norte and the region as well. Her most important victory to date was the title of Daragang Magayon 2019.

Jash is ripe for the nationals, and her upcoming participation in the final screening of Bb. Pilipinas 2020 should herald her introduction to the big leagues. And I bet she will be a standout by the end of this week and have her name called out as Binibini. The only question that needs to be answered is – what part of Bicol will she represent? 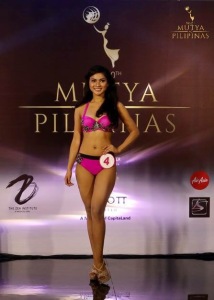 She is the sole representative of the entire Bicol Region (considered a goldmine for candidates in the national pageant level) in the 50th Mutya ng Pilipinas and for good reasons at that. I will give the floor now to this beautiful Bicolana who can better share with us her credentials and advocacy for the competition.

“I am Rein Hillary Carrascal, 20 years old from Legazpi City. A sophomore student taking up Bachelor of Laws at the University of Sto. Tomas-Legazpi. I’m into performing arts, hosting, ramp modelling, and outdoor activities such as jamborettes and rover moots. I was the Generation East Grand Winner in 2016 and I am the reigning Mutya ng Casiguran, Mutya ng Taguig, and Mutya ng Daragang Magayon. I was also appointed as the Ambassadress of Exciting Bicol.

Having a politician grandfather, whom I was named after, I was raised to extend a helping hand to those who are in need. That’s why I joined the Hapi Life Projects to help and support those who are living in geographically isolated and disadvantaged areas such as Magallanes, Sorsogon. I joined Mutya ng Pilipinas because alongside promoting the thrusts of MNP which are Tourism, Fashion, etc. I would also like to carry on my advocacies to a higher and wider reach.” 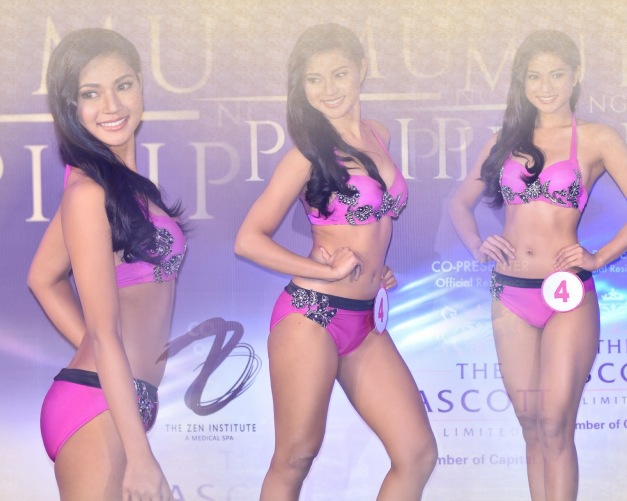 And her advocacy in this journey?

“Joining pageants is something that I’m very passionate about. I started joining since 5th grade and I really dream of representing our country in an international pageant someday. Honestly speaking, I never thought I’d join Mutya Ng Pilipinas but a few months ago. I prayed for the Lord’s guidance in terms of my purpose in life. I figured out that there’s a calling. Now that I’m here, I want to give it all my best. No more of being half-hearted when it comes to achieving my dreams. I’m not doing this just for myself. I’m also doing this for everyone who believes in me. So I will fight until the end.”