The Doctors and the Gleeks: My Favorites in The Amazing Race 17 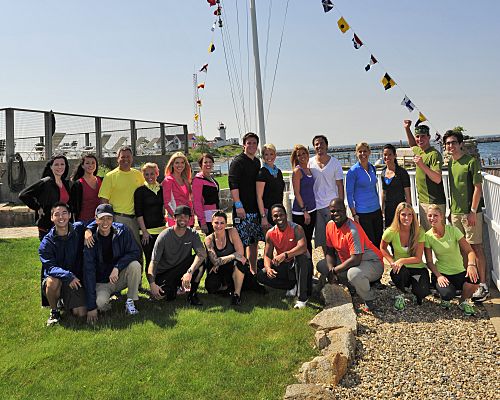 Meet the 11 teams in this video:

The 17th season of The Amazing Race premiered last September 26 (September 27 in Asia) and it almost slipped my mind. Good thing I switched to the AXN Channel right after dinner and was able to watch just a couple of minutes late into the premiere episode. i was able to size up the 11 teams as they head to their first destination – London, England. It may be too early but the ones I really like among them are the Doctors (diabetic Nat Strand and Kat Chang) and the Gleeks (Ivy League Acapella Singers Connor Diemand-Yauman and Jonathan Schwartz) because they have the right attitude for the race coupled with a tempered sense of humor and are sincere in their dealings with the rest. I would love to see any of the two duos win this one. 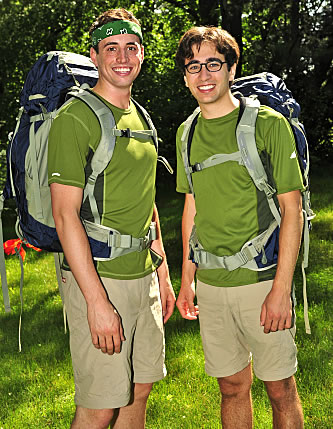 The Gleeks (or Green Team if you will) - Connor & Jonathan

I have read into one too many spoilers about the different pit stops and eventual results of the 17th season but I won’t spill the beans for you, my dear readers. I’m still watching the whole thing from start to finish despite knowing all the highlights.

For those in Southeast Asia, watch The Amazing Race 17 on the AXN Channel every Monday night (around 7pm – PHL/SIN/MAL). 😉