Inspired to win, Jennifer Hammond is 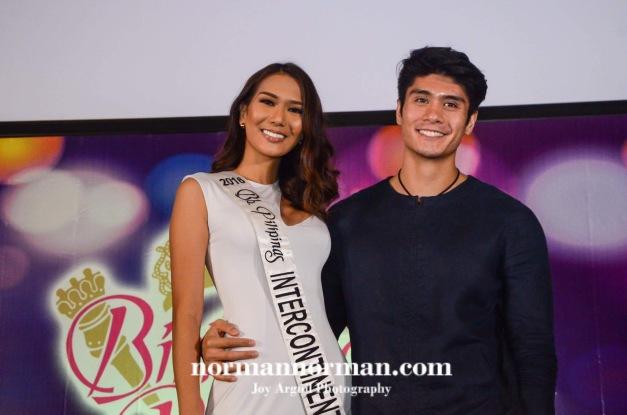 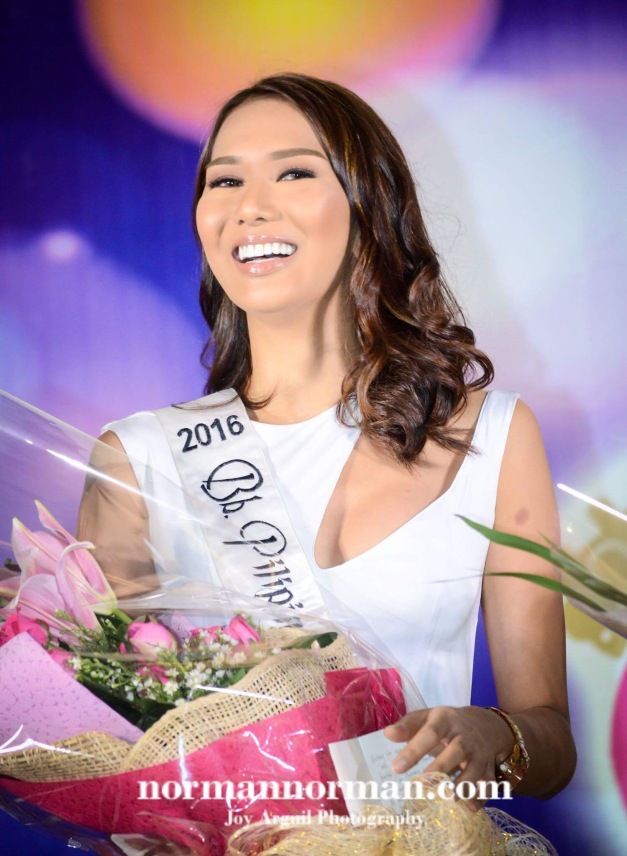 Bb. Pilipinas Intercontinental 2016 Jennifer Hammond is all set to leave for Colombo, Sri Lanka this coming Monday, October 3, to start with her mission to win the country’s first Miss Intercontinental title in the more than four decades old beauty pageant.

During her send-off, Jen confessed that she was initially sad of not going to Germany as previously expected. But after studying more about the Sri Lankan culture and traditions, she started developing a real interest for the South Asian nation. She even dug deep into the dos and donts for first-time visitors. In short, she is all hyped for the host city now.

And outside of taking inspiration from having the most exotic destination among the Bb. Pilipinas 2016 Queens, she is also motivated by the fact the she will be writing pageant history for the Philippines should she become the next wearer of the Miss Intercontinental crown. Of course, it goes without saying that her boyfriend Ryan is super proud and supportive of her. They may have only eyes for each other – love-wise – but they allow a lot of room for growth in their respective careers.

Do not forget what I whispered in your ears during the sendoff. It should serve to inspire you even more. 😉