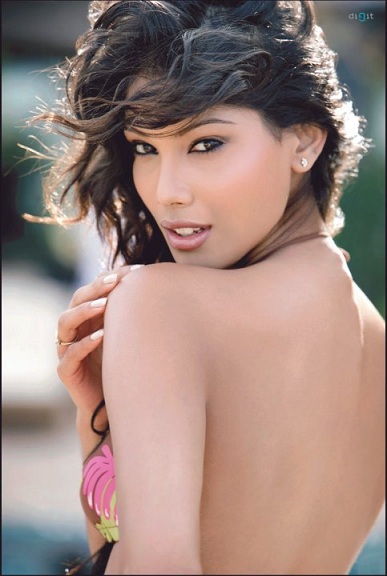 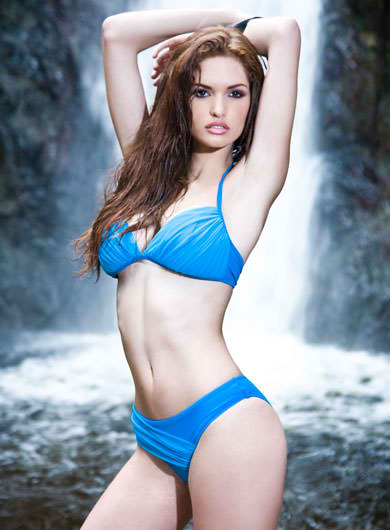 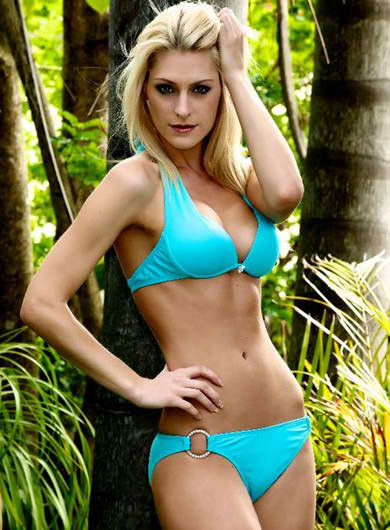 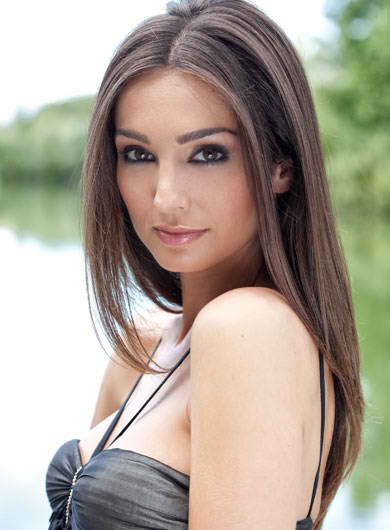 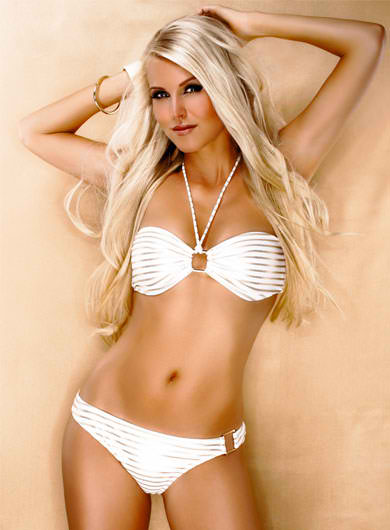 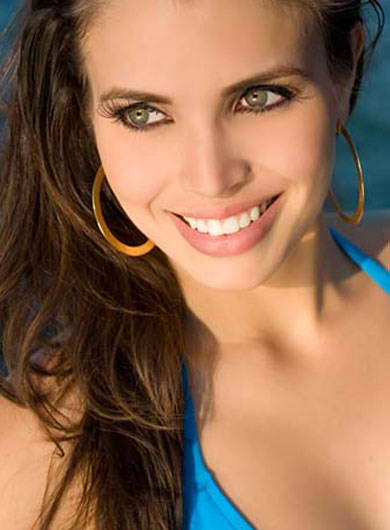 Still too early to tell to make a shortlist of my hot favorites for Miss Earth 2010, but the 12 ladies above have initially caught my eyes. What I’m sure of, though, is that there will be a fierce battle between India and Venezuela for this year’s crown because both of them are just effortless stand-outs!

I’m sure these two will raise the level of competition to the highest as they vie for Larissa Ramos’ crown!

The more than 80 Miss Earth 2010 delegates have their eyes fixed on that crown above Larissa Ramos' head!

Let’s see as the upcoming weeks progress, by which time I can commit to a more solid list of picks for the crown! 😉