Andrea Koreen Medina is one young lady whose good luck (almost always) never runs out. Back in December 2011, she joined and won the Coca-Cola Music Talent Search (worth P250,000.00), while landing a record deal with Sony Music Philippines. Then in February of 2012, she participated in the finals of ABS-CBN’s My Girl competition hosted by the noontime show Hapee Yipee Yehey (HYY) and handily won the title, along with a string of prizes that included P1,000,000 in cash, a brand new car (as Texters’ Choice), a diamond ring worth P100,000.00 plus additional cash from winning Best in Swimsuit and Best in Festival Costume.

And just last week, Koreen was adjudged the most deserving among 31 candidates who vied for Mutya ng Pilipinas 2013. Her title assignment is for Asia-Pacific International. While I am not at all in the know as to when and where the international finals will be held (or if it will even be conducted this year), gut feel tells me that lady-luck-on-her-side might just positively rub off. I won’t be surprised if Miss Asia-Pacific International finally sees the light of getting hosted again for 2013 (or early 2014). And if it does, things should run along more swimmingly for this pretty QC resident and graduate from records to TV to national beauty contest to a respectable regional pageant. 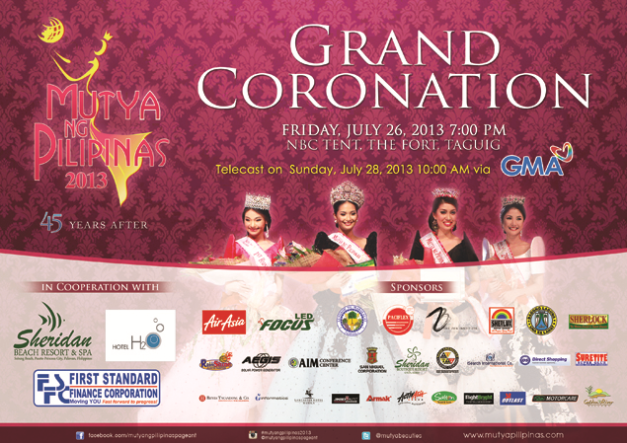 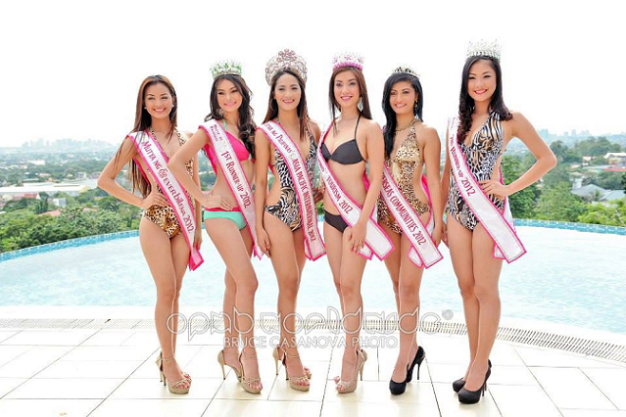 Who will take the place of the 2012 winners tonight? (Photo credit: OPMB Worldwide) 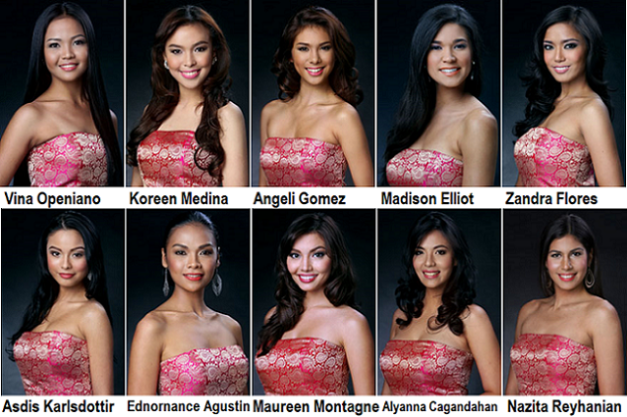 Let’s cut to the chase. Aside from my Top 10 choices above, here is how I would like the final Honor Roll to pan out after the Coronation Night wraps up at the NBC Tent later.

Otherwise, one of my remaining favorites – like Zandra Flores and Maureen Montagne – could upend the above selection if they are favored by the judges.

See you on the other side tomorrow. 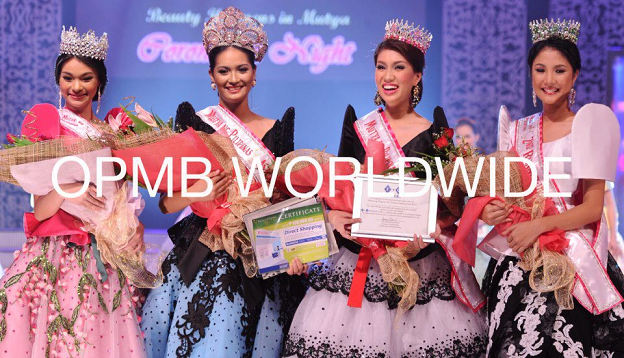 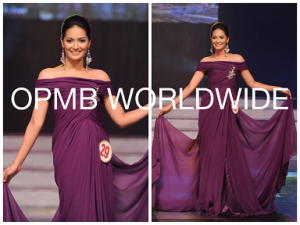 It was a night of ‘back-to-the-basics’ beauty competition. Call it a throwback to the 90s as Mutya ng Pilipinas 2012 culminated in the crowning of its winners where two (instead of four) titles were actually conferred but with the two runners-up getting crowns almost the same size as of one of the top finishers. 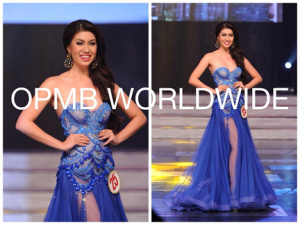 Right at the onset, Mutya ng Pilipinas-Intercontinental 2012 Camille Guevarra seemed to be just waiting for the formal announcement as she was obviously favored the most (even her couturier was given a sash and a cash prize for being picked as Best Designer). The 5’9″ Kapampangan will now represent the country in Miss Intercontinental to be held in Spain later in the year. As for Rizzini Alexis Gomez, she finally got her wish when she clinched the Mutya ng Pilipinas-Tourism International title after two consecutive (albeit unsuccessful) attempts at Bb. Pilipinas and Miss World Philippines. This Cebuana will now be Kuala Lumpur-bound for the Miss Tourism International in Malaysia which is traditionally held during New Year’s Eve.

The two runners-up are Emma Tiglao and Larah Grace Lacap. I’m not sure if these two ladies will be sent to international tilts abroad, as it will depend on the organizers’ dealings with Miss Tourism Queen of the Year in China and if the Miss Asia-Pacific International will even be hosted (possibly in China as well) at all.

Congratulations to all the winners! 😀